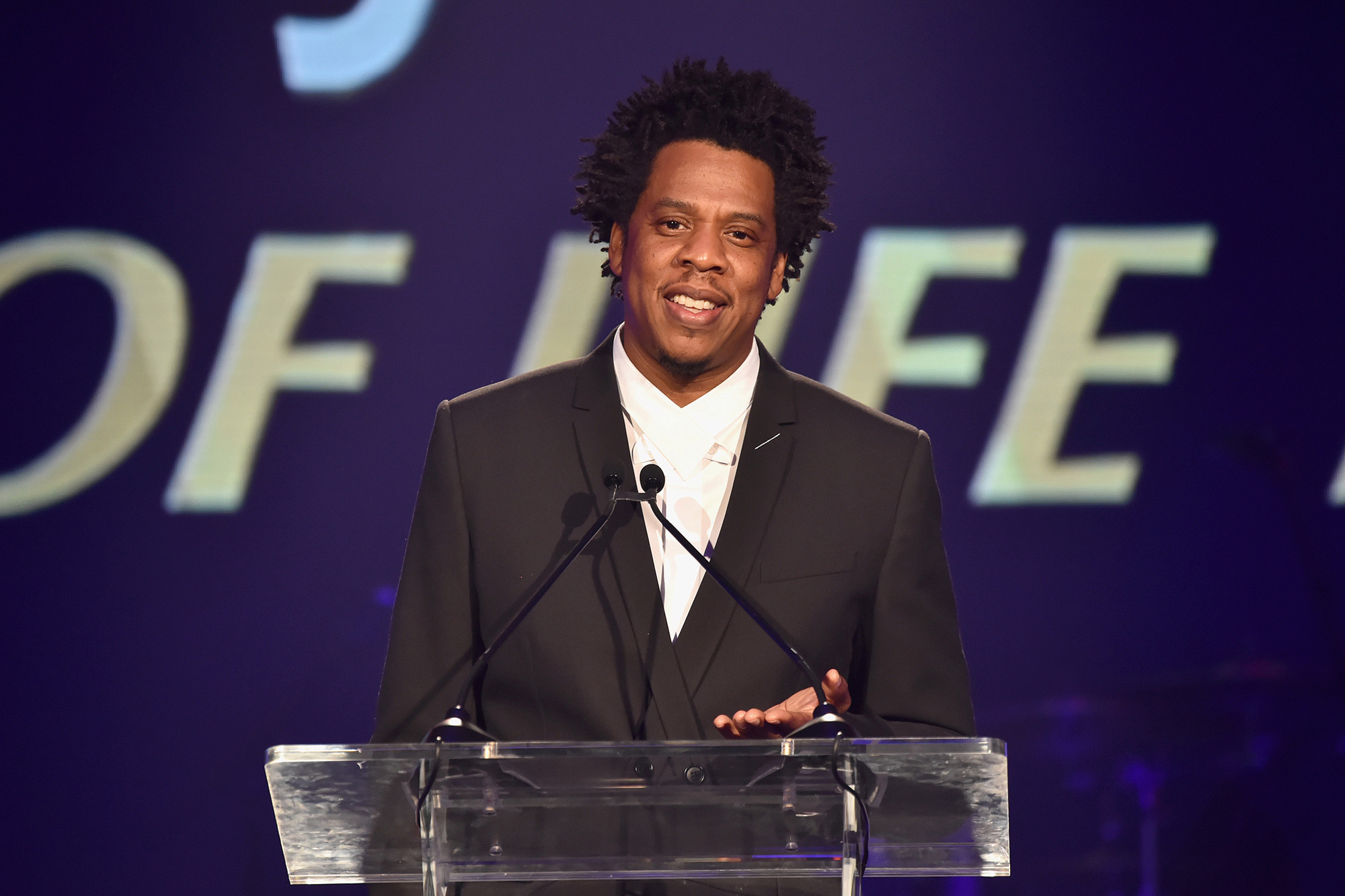 He’s the wealthiest man in hip-hop but the beneficiaries of this scholarship fund are getting chump change.

The money is paid directly to the colleges of scholarship recipients with the biggest chunk — $32,000 — going to Virginia State University to benefit an undisclosed number of students. Tuition and total costs at the school this year came to $20,284.

The organization, which is overseen by Jay-Z’s mother Gloria Carter, took in $742,118 in donations in 2017 with most of the money coming from the “Empire State of Mind” singer, according to Dania Diaz, the group’s executive director.

Diaz insisted that the scholarship money made a difference to students, who can get grants for six years if they reapply.

“The foundation’s goal is to reach as many students as possible. It’s really about breadth in reaching a lot of students,” she said.

In addition to the scholarships, the organization runs a bus tour to historically black colleges and universities, which cost it $44,581 last year.

It also holds an annual toy giveaway at the Marcy Houses in Brooklyn where the rapper grew up, spending $8,452 on the event last year.

Jay-Z and wife Beyonce did up their giving game earlier this year, doling out 10 scholarships of $100,000 each during their On The Road II tour. The money will be paid in 2019.

The initiative, which was not done through the Shawn Carter Scholarship Fund, was a “one-off,” Diaz said.

Life returns to normal in the east of post-ISIL Mosul