Home » World News » James Bond and Olympics are on the way, so cheer up… it's no time to cry 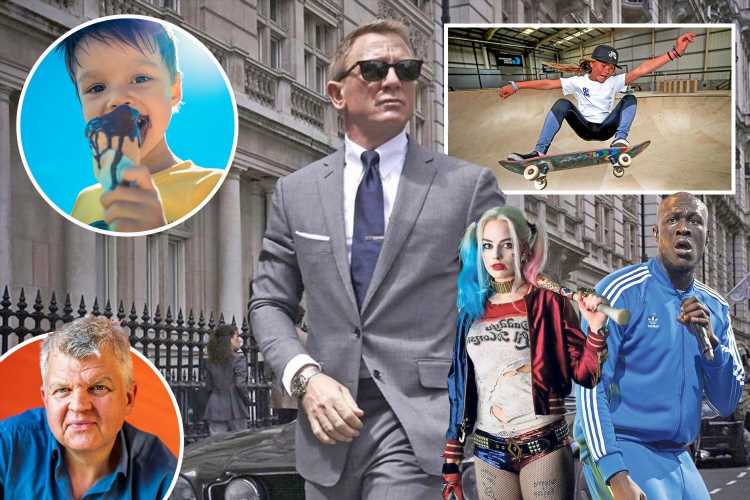 James Bond and Olympics are on the way, so cheer up… it's no time to cry

WE all need to get our heads up. Things aren’t so bad. Yes, a good thing has come to an end, and not in the way we would have chosen.

It’s now our responsibility to make sure we don’t let the horrors of Sunday night — and some of the vile reaction to it — erase the joyous feelings we shared in the days and weeks leading up to it. 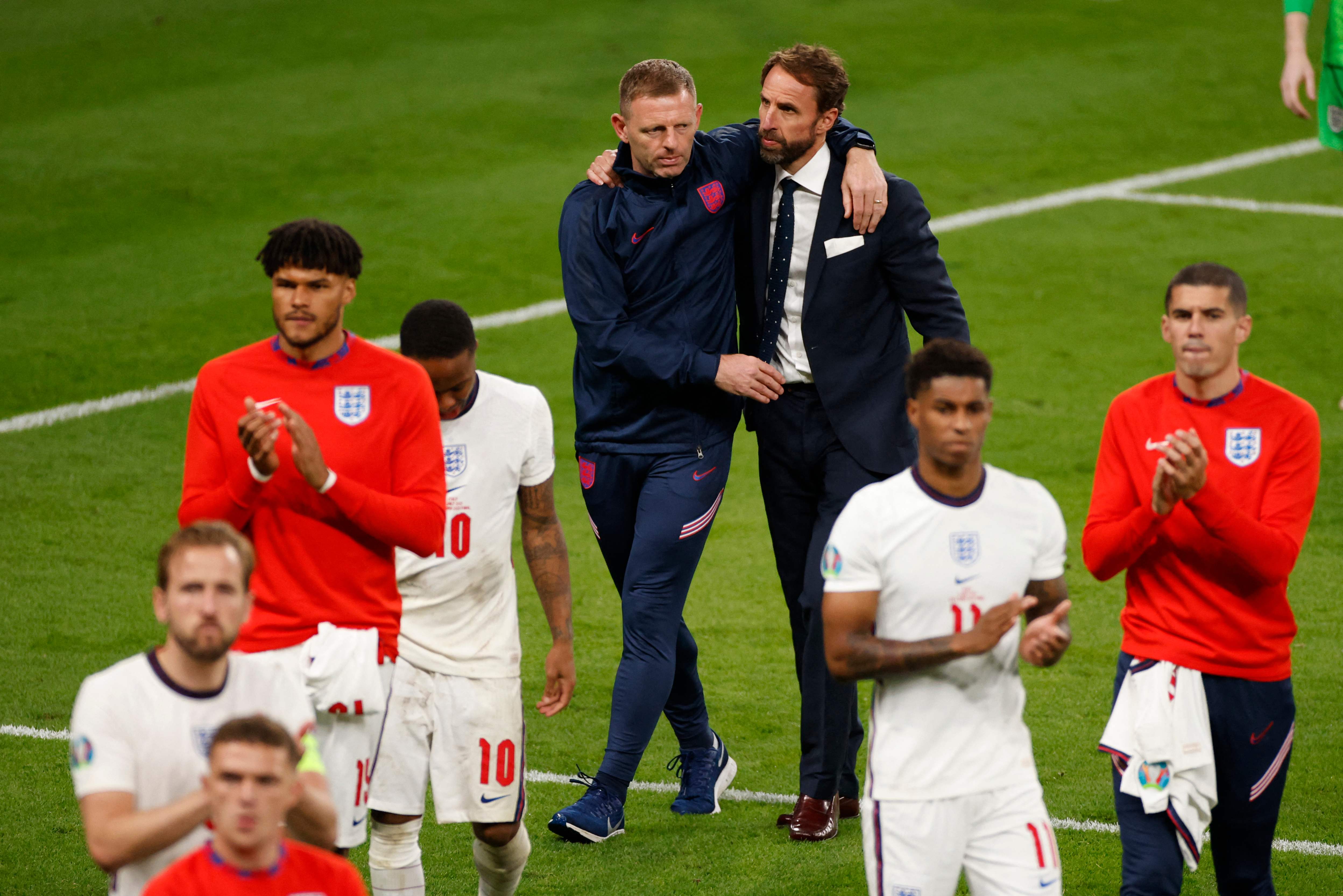 It’s been a privilege for all of us to be part of England’s journey, and we must not ­forget it.

And the good thing is there will ­certainly be more of the same to come from this team.

I am not optimistic by nature, especially when it comes to football, but I’m sure our best days are now upon us.

I don’t think any England manager will deserve the ­successes to come more than Gareth Southgate.

This group of players, who have made our English hearts sing with pride and joy, are the fruits of all these labours.

Gareth not only helped change the ­system, but he also nurtured most members of this squad from their early teens.

That we went so far in this tournament, and will go all the way soon, has its roots in the respect and trust the players and coach developed in each other.

All of this has shown what we can do when we pull together.

This is as true of our response to the pandemic as it is of football. In this too, the future is much rosier than the past.

We have much to look forward to as things continue to open up. Yes, there are more ifs and buts to worry about than there are heartbroken penalty takers, but we are moving in the right direction.

Some of us might even get away on a sunshine break, with travel to more countries opening up all the time.

But if you’re staying here, no problem.

Summer will finally arrive this weekend with the start of a mini heatwave — and it looks like whoever decides what the weather is going to be like has finally got the memo.

And before the end of the month, we’ll have another joyous festival of sport to revel in as the Olympics get under way in Tokyo. 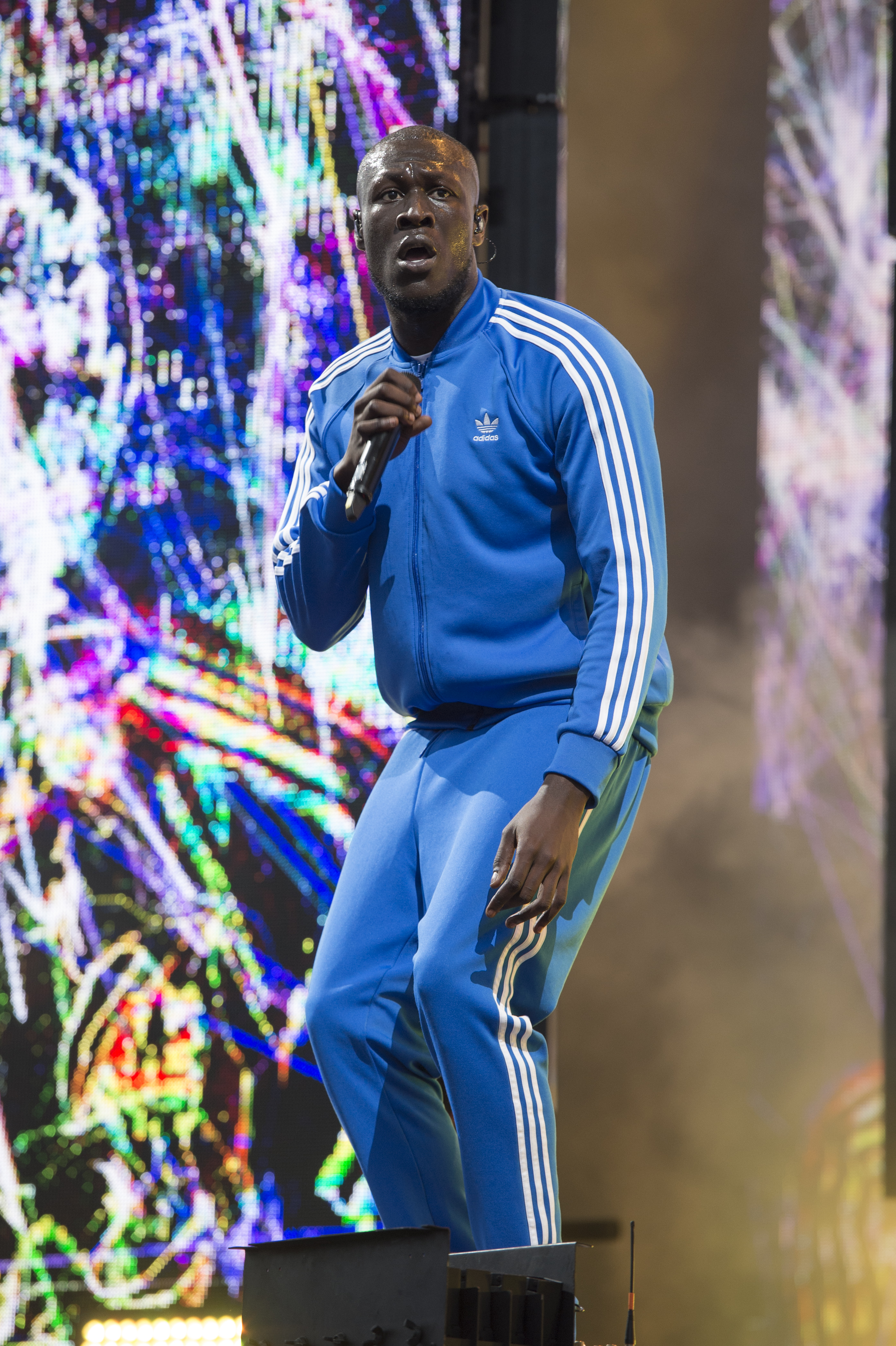 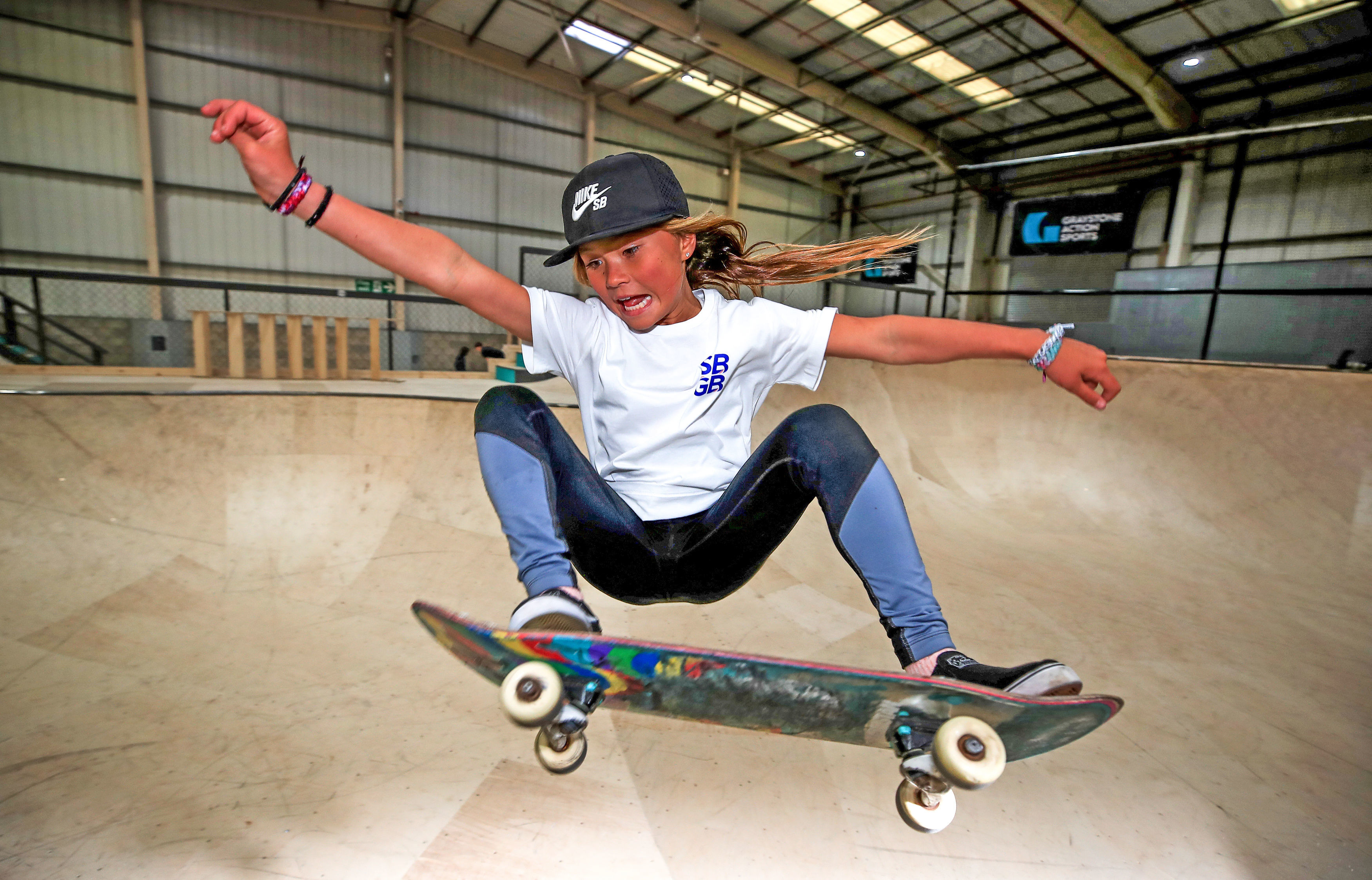 As there was with the Euros, there are plenty of doubts about how it will all work, but somehow it will. In a matter of weeks, sport will be weaving its mysterious magic all over again.

In the case of the Olympics, this will often involve dancing for joy and sinking in despair over people you’ve barely heard of competing in events you don’t really understand.

But somehow, as with the Euros, we’ll start caring in ways we cannot really explain.

So get ready for the office watercooler moments about how well 13-year-old skateboard sensation Sky Brown did in the halfpipe and what Seonaid McIntosh did in the 10m air rifle.

And there’s more: Live music is back with us. Even festivals.

Thousands of performers with 18 months of unspent performance energy inside them are coming roaring back.

Liam Gallagher and Stormzy at Reading, Duran Duran at the Isle of Wight.

This is going to be quite something. Bring it on.

Hell, with the football done and dusted, we can now focus properly on Love Island.

This will be a challenge for me as I’ve never actually watched a single episode, but devotees of this show who were saying this series was rather boring now say it’s quite good.

Like a fair-weather football fan jumping on the England bandwagon, I’m going to get myself properly loved up with Love Island. I’ll buy the T-shirt and scarf and everything.

Tell me, how do they work out who’s won the tighter contests? Is there something like a penalty shootout, a snog-off or something?

What else is there for us? Daniel Craig's last Bond is imminent too and The Sex And The City reboot and series 5 of The Crown are coming soon after.

Strictly isn’t far away — although I try not to watch because I get awful stress dreams about being on it and failing dismally.

And then it’s Christmas — only 165 days away! Rejoice!

Ok, sincere as I am, that’s as much positivity as I can manage for now. Sunday night is going to carry on hurting for a good while yet.

I worked out before the game that, since 1966, England hadn’t competed in the finals of 26 Euros and World Cups.

Now I’m reframing that to say that, since the 2018 World Cup, England have competed in every major final. Well, OK, that’s just the one.

But it’s a start, and there will be more.

10 reasons to be cheerful 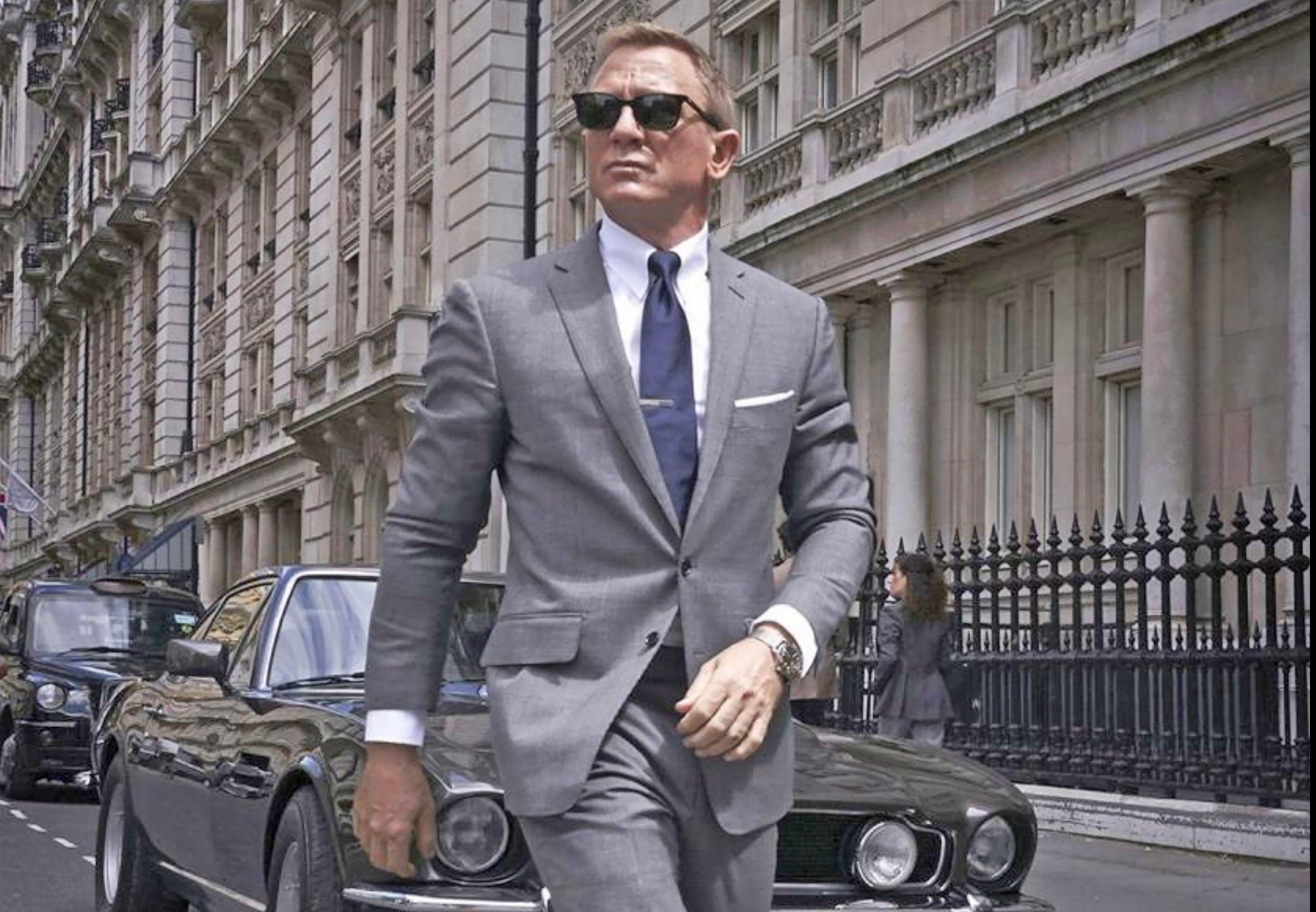