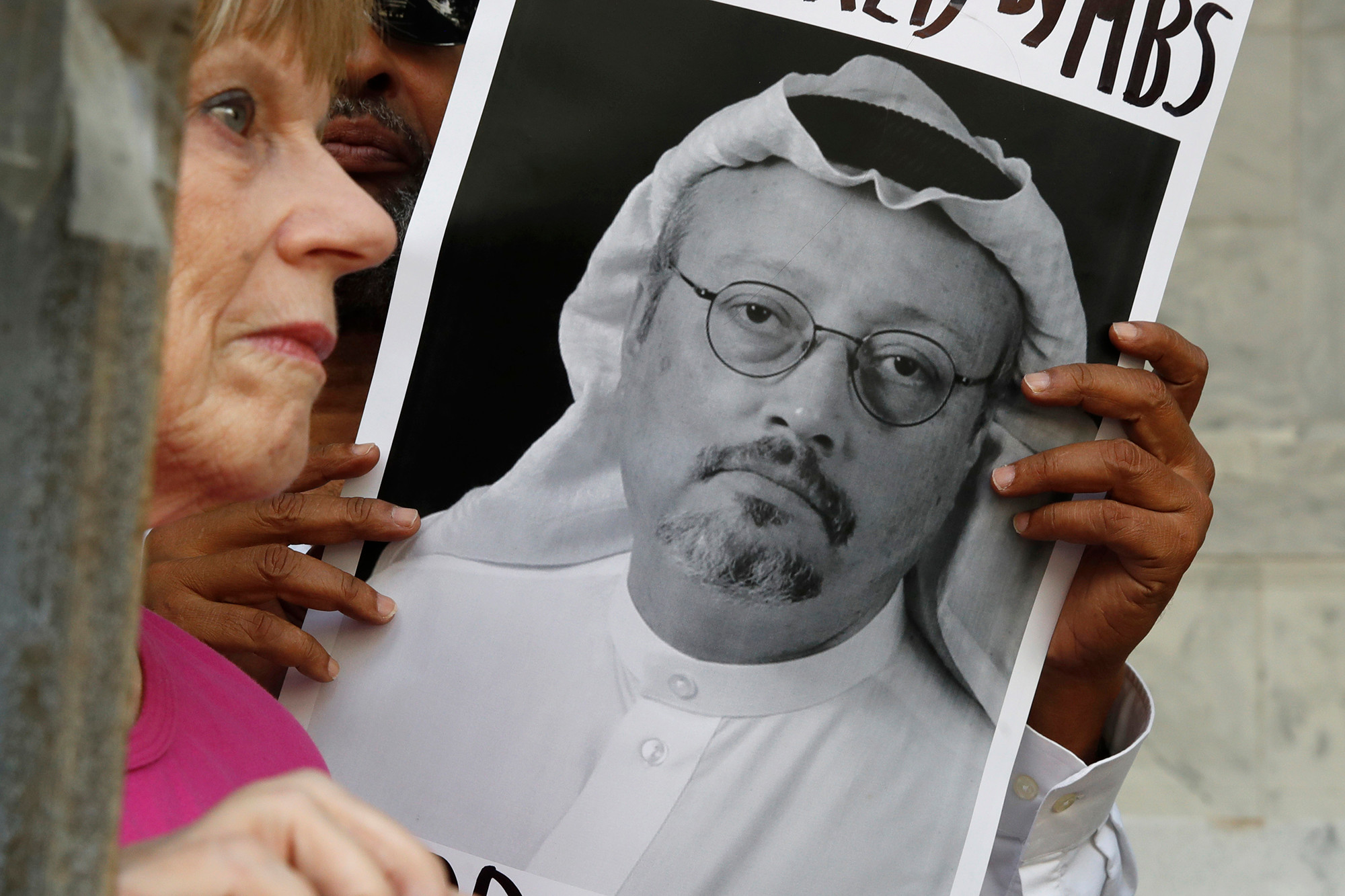 Jamal Khashoggi murder suspect was heard boasting, ‘I know how to cut’

One of the men who killed and dismembered Saudi journalist Jamal Khashoggi was heard saying “I know how to cut” in a recording of the killing that Turkey shared with US and European officials, President Recep Tayyip Erdogan said Friday.

“The United States, Germany, France, Canada, we made them all listen … The man clearly says, ‘I know how to cut.’ This man is a soldier. These are all in the audio recordings,” Erdogan said in a speech in Istanbul, where Khashoggi was killed inside the Saudi consulate on Oct. 2.

The Turkish leader did not provide additional details about the tape, according to Reuters.

The US-based Washington Post columnist repeatedly told his killers “I can’t breathe” during his final moments, CNN reported Monday, quoting a source who said they had read the entire translated transcript of an audio recording.

Erdogan also slammed Saudi Arabia for its changing narrative of how the journalist, a prominent critic of Saudi Crown Prince Mohammad bin Salman, was murdered.

The kingdom has said the prince had no prior knowledge of the murder.

Riyadh initially said Khashoggi had left the consulate, where he went to gather documents for his forthcoming marriage. But his Turkish fiancee, who had waited outside the building, said he never emerged.

“They think the world is dumb. This nation isn’t dumb and it knows how to hold people accountable,” he added.

After offering several contradictory explanations, the Saudis later said Khashoggi had been killed when negotiations to persuade him to return to Saudi Arabia failed.

Istanbul’s chief prosecutor has said the 59-year-old was suffocated by his killers in the consulate, before his body was dismembered and disposed of. His remains have not been found.

The US Senate on Thursday delivered a rare rebuke to President Trump for his support of the 33-year-old crown prince, the country’s de facto leader, whom it blamed for the killing.

Turkish officials have said the Istanbul prosecutor’s office concluded there was “strong suspicion” that Saud al-Qahtani, a top aide to the crown prince, and Gen. Ahmed al-Asiri, the deputy head of foreign intelligence, were among the planners of Khashoggi’s killing.

After Riyadh ruled out extraditing the two men, Turkey this week said the world should seek justice for Khashoggi under international law.

Trump has stood by the Saudi government and the prince, despite a CIA assessment that it was probably the prince who ordered the hit.