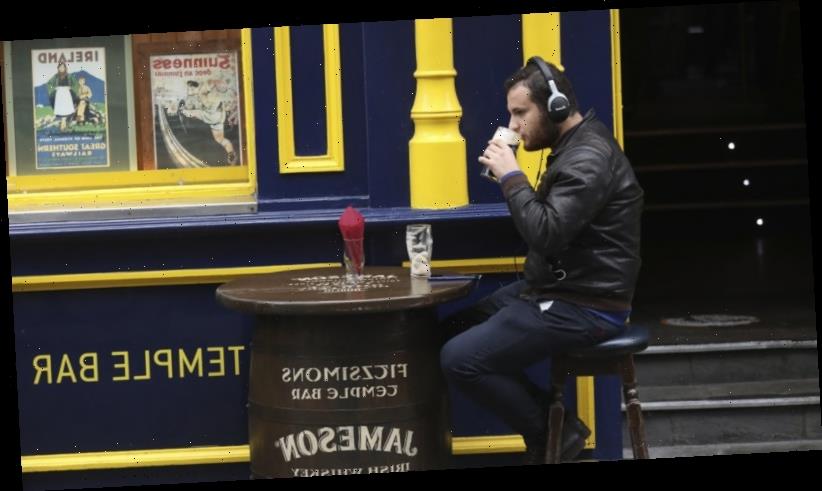 Dublin: Ireland’s High Court ruled on Friday that four publicans insured by FBD were entitled to be indemnified for losses under lockdown-linked claims, in a test case that could have implications for over 1,000 similar contracts.

Irish pubs have been shut for large parts of the last 10 months due to COVID-19 restrictions that were toughest on bars that do not serve food. They were only allowed trade for a total of two weeks and were not permitted to open at all in Dublin.

The court heard in October that FBD had sold the policy in question to around 1,300 publicans throughout Ireland, ranging from small rural pubs to larger urban bars. FBD estimated in July that the claims would cost 30 million euros ($47 million).

“It should never have come to this,” Noel Anderson, managing director of Dublin’s Lemon & Duke, one of the four publicans who took the case, said in a statement.

“We were forced to go through 10 months of deep financial uncertainty, significant additional risk in taking this action as well as extensive stress and strain to arrive at an outcome which should have been clear from the outset.”

FBD said it was committed to paying all valid claims and would arrange interim payments while awaiting clarity on the final quantum. It said it expected the cost to be “well within the range of considered financial outcomes.”

Ireland’s latest lockdown shut briefly reopened bars down again on December 24 and is unlikely to be lifted until April at the earliest.

In each of the four cases, FBD declined cover on the grounds that the imposed closure did not arise in consequence of an outbreak of COVID-19 on any of the plaintiffs’ premises or within a 40km radius of the premises.

Judge Denis McDonald rejected that argument in a more than 200-page written judgment. He said the pubs may be indemnified for losses beyond the period of imposed closure until those losses cease or the indemnity period comes to an end.

The issue of quantifying the losses will be dealt with at a later date and the sides will agree on the next steps in court on Feb. 17, the judge said.

The 2021 SAG nominations are a big yikes: who got recognized & who got snubbed?
World News