Home » World News » Iran vows to flood West with drugs, migrants and terrorists as US sanctions cripple the country 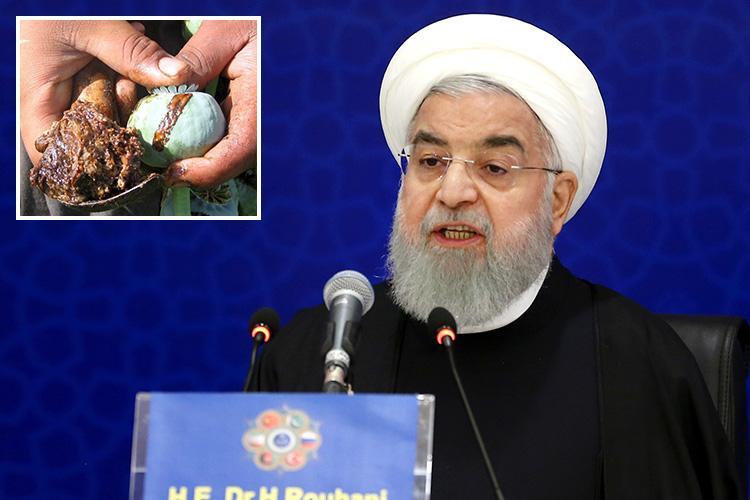 Iran vows to flood West with drugs, migrants and terrorists as US sanctions cripple the country

Hassan Rouhani, who was speaking at a six-nation conference on fighting terrorism, said the crippling economic measures meant it could not hold back heroin and people smugglers who fund extremists. 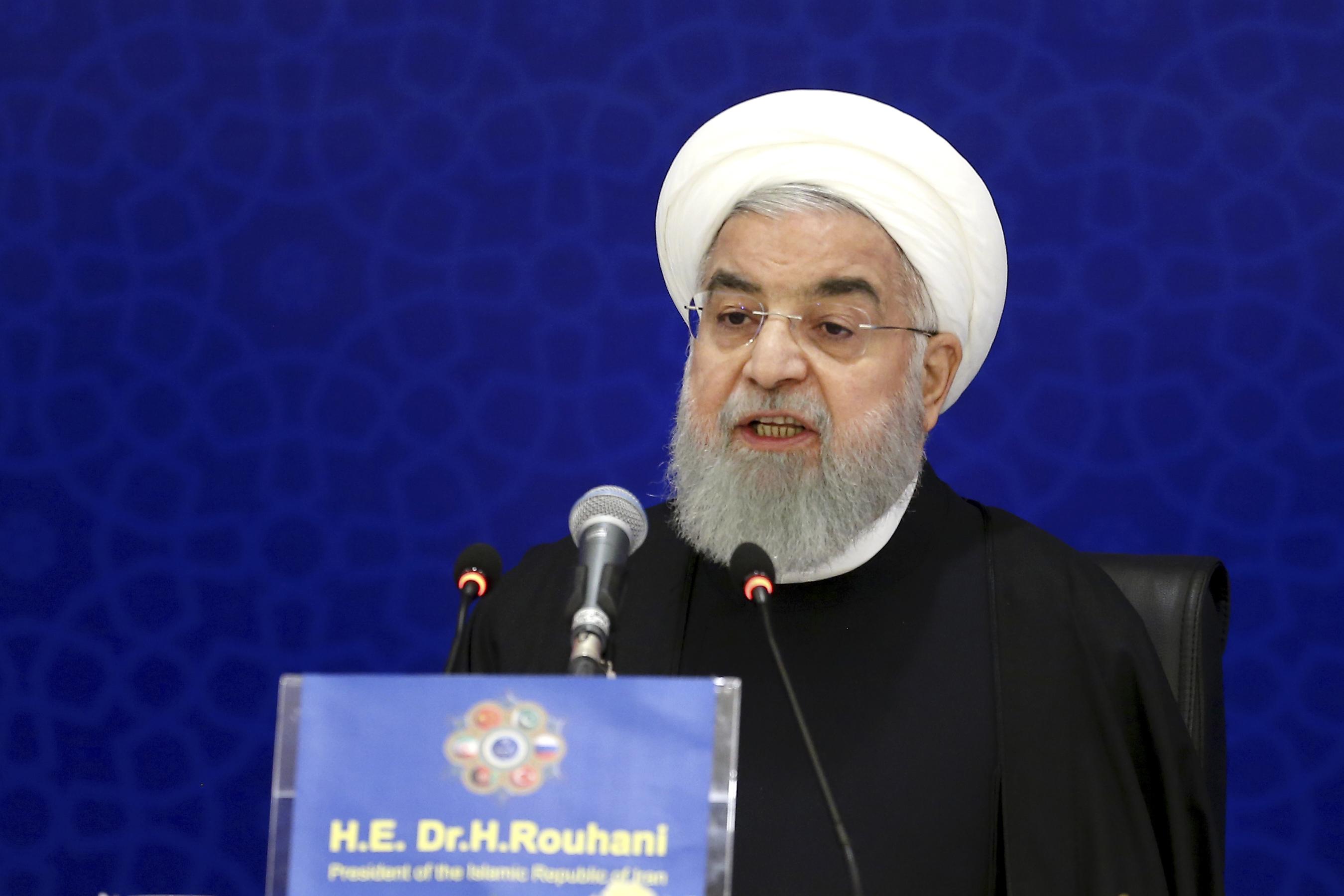 In remarks broadcast on state TV, Mr Rouhani said: "Weakening Iran by sanctions, many will not be safe.

"Those who do not believe us, it is good to look at the map."

Iran's economy is reeling after the US reimposed sanctions on November 4 which had been lifted under Tehran's nuclear deal with world powers.

But Iran lies on a major drug route between Afghanistan, Europe and the Persian Gulf states and pays a heavy price fighting drug trafficking. 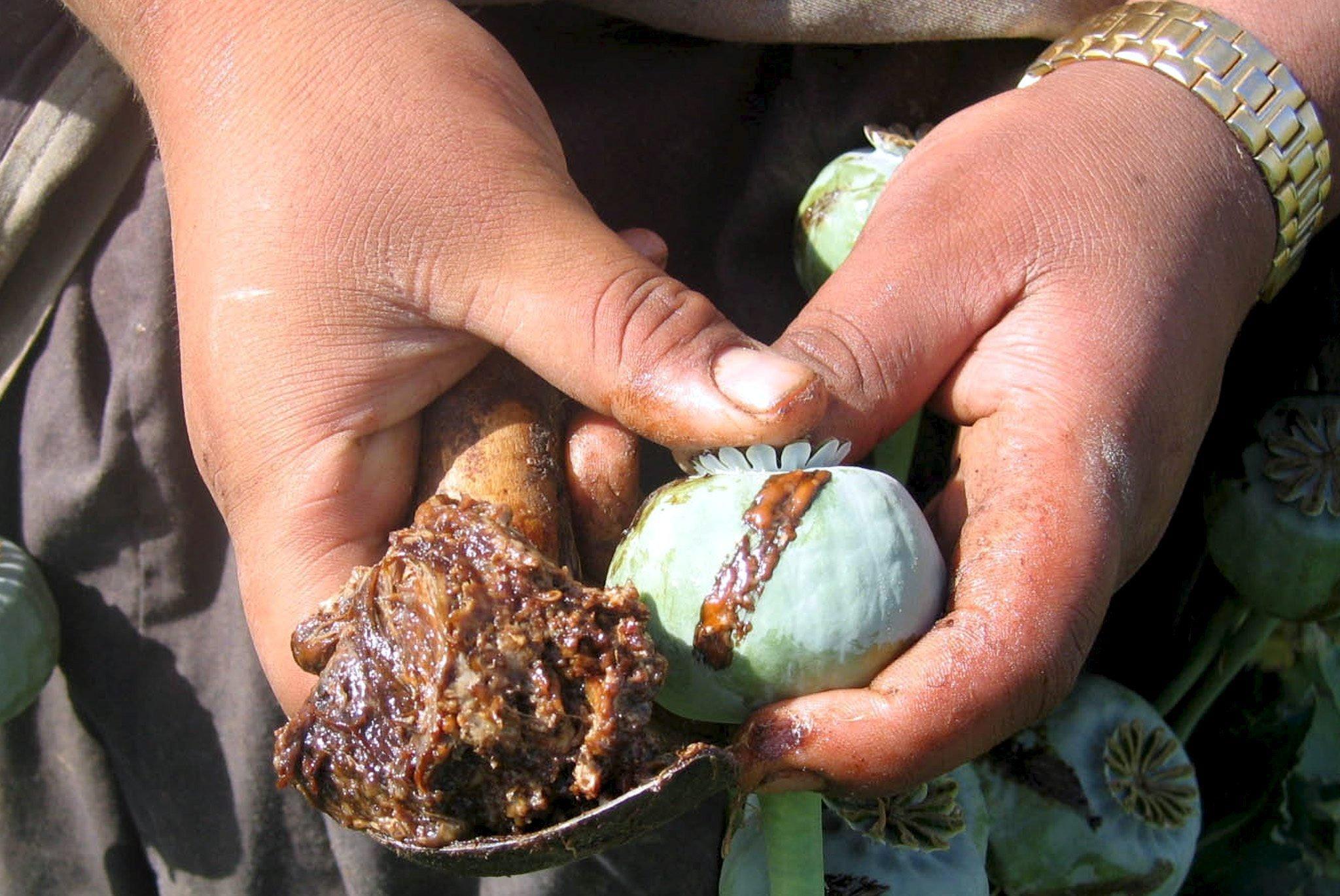 Mr Rouhyani said: “Imagine what a disaster there would be if there is a breach in the dam.

“I warn those who impose sanctions that if Iran’s ability to fight drugs and terrorism are affected . . . you will not be safe from a deluge of drugs, asylum seekers, bombs and terrorism.”

Afghanistan is the world's largest producer of opium with its Helmand Province being the biggest opium-producing region.

Iran is also on the people-smuggling trail. 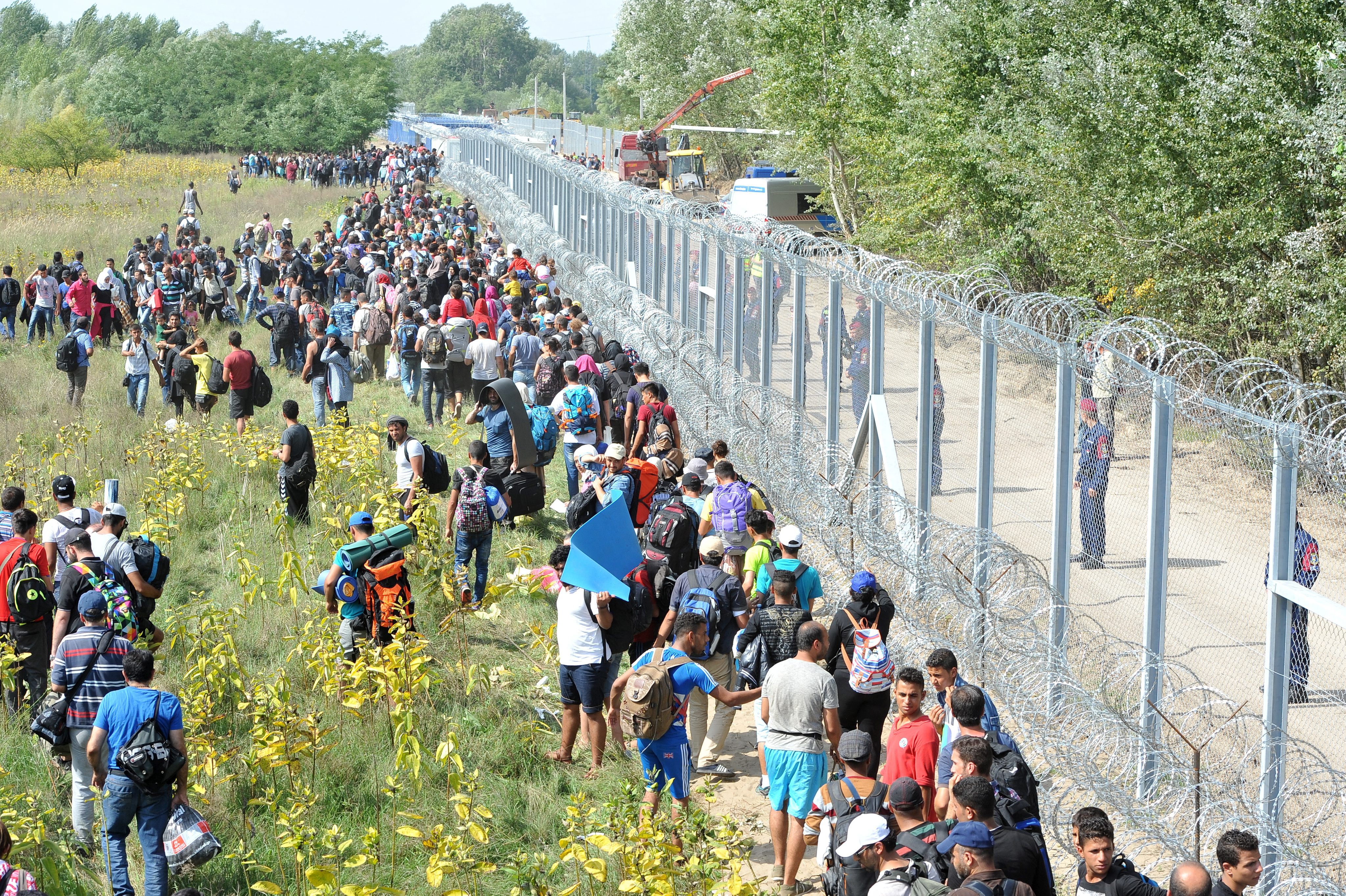 Migrants from Iran and countries to the east such as Afghanistan and Pakistan pass through the country on their way to Turkey.

From there they continue westwards towards Europe.

Mr Rouhani said there has been an upturn in the number of people illegally crossing the border from Iran into Turkey since the summer, a trend blamed on worsening economic conditions.

Opium is the raw material for heroin and Afghan farmers harvest about 80 per cent of the world's supply, according to UN reports.

Every year, the country burns about 100 tons of seized narcotics as a symbol of its determination.

Iran has also complained about accusations that it violates human rights by executing convicted drug smugglers, who make up 73 percent of executions in Iran.

In 2013 alone, Iran spent more than £20million to dig canals, erect walls and embankments, create new outposts and set up barbed wire along its 1240-mile border with Afghanistan and Pakistan, according to government statistics.

Economic sanctions have caused widespread demonstrations against the Iranian regime by workers who have not been paid.

Some observers have been speculating the country may be on the brink of a revolution.