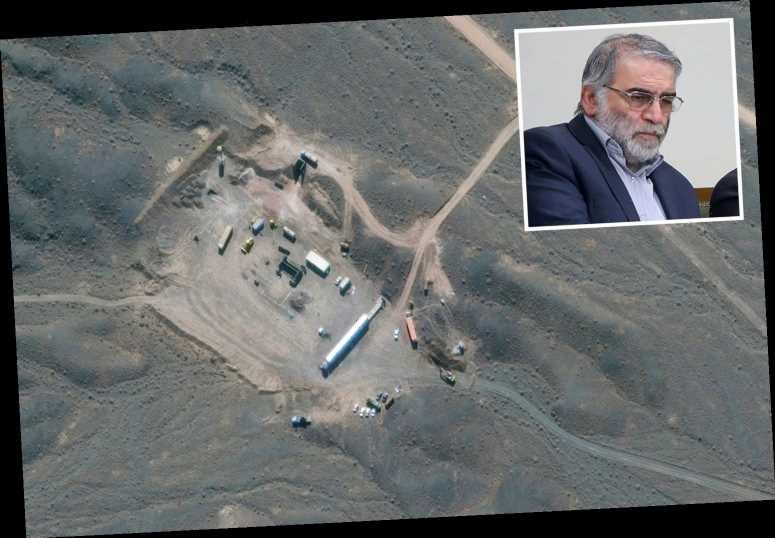 IRAN plans to ramp up uranium enrichment and block UN inspections of nuclear sites under a new law approved by its parliament.

The move after the country’s top nuclear scientist Mohsen Fakhrizadeh was assassinated outside the capital Tehran last Friday. 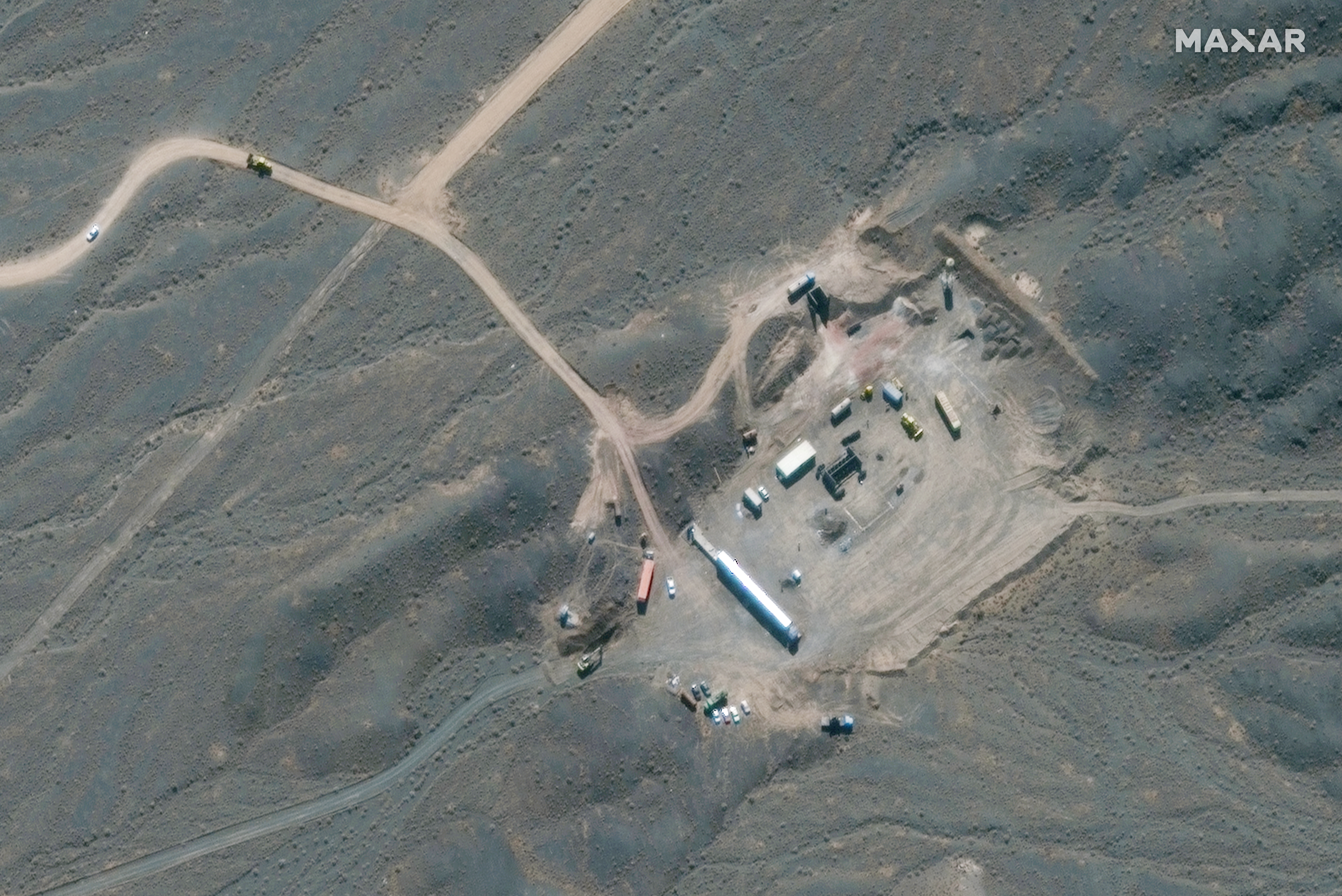 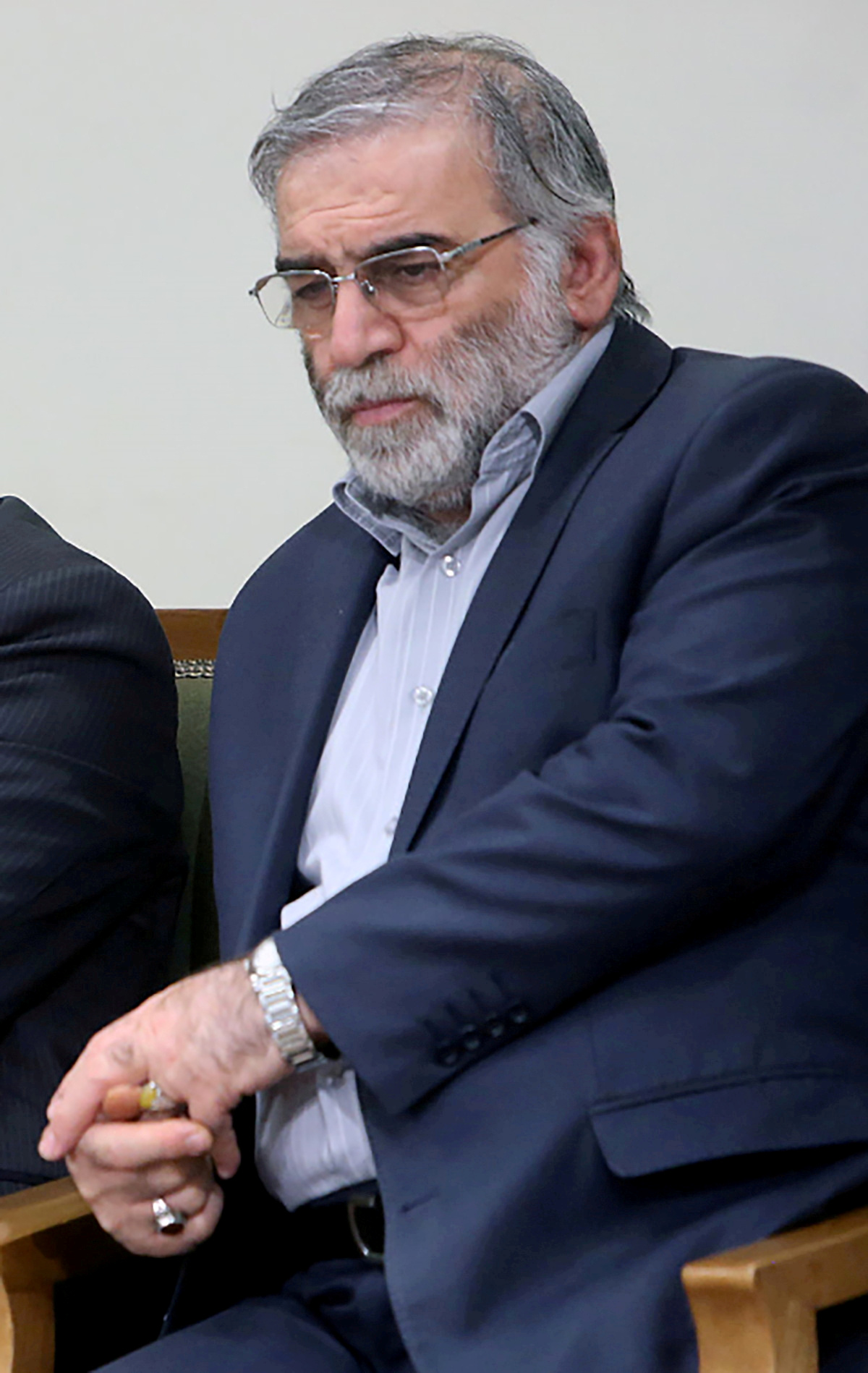 The bill would see the government resume enriching uranium to 20 per cent – five times higher than the 3.67 per cent agreed under the 2015 nuclear deal – if Western sanctions are not eased by early February.

This could give Iran the ability to convert its entire stockpile to bomb-grade levels within six months, according to the New York Times.

Low-enriched uranium can be used to fuel power plants, but the EU, US and UN imposed economic sanctions on Iran in 2010 amid fears the country was using the programme as a cover to develop a nuclear bomb.

Following the passing of the law, the speaker of Iran’s Parliament, Mohammed Baqer Qalibaf, said “the criminal enemy will not feel remorse unless we show a fierce reaction” to the death of Fakhrizadeh.

Iran has blamed arch-foe Israel for the attack – and vowed to avenge his killing.

President Hassan Rouhani said he opposed the implementation of the law, which he described as “damaging for diplomacy”.

The timing of the law creates a potential diplomatic crisis for President-elect Joe Biden, who would take office just weeks before the law is implemented.

Mr Biden has consistently affirmed his commitment to restoring the nuclear deal struck by Barack Obama in 2015, in a sharp reversal of the Trump administration’s ‘maximum pressure’ policy. 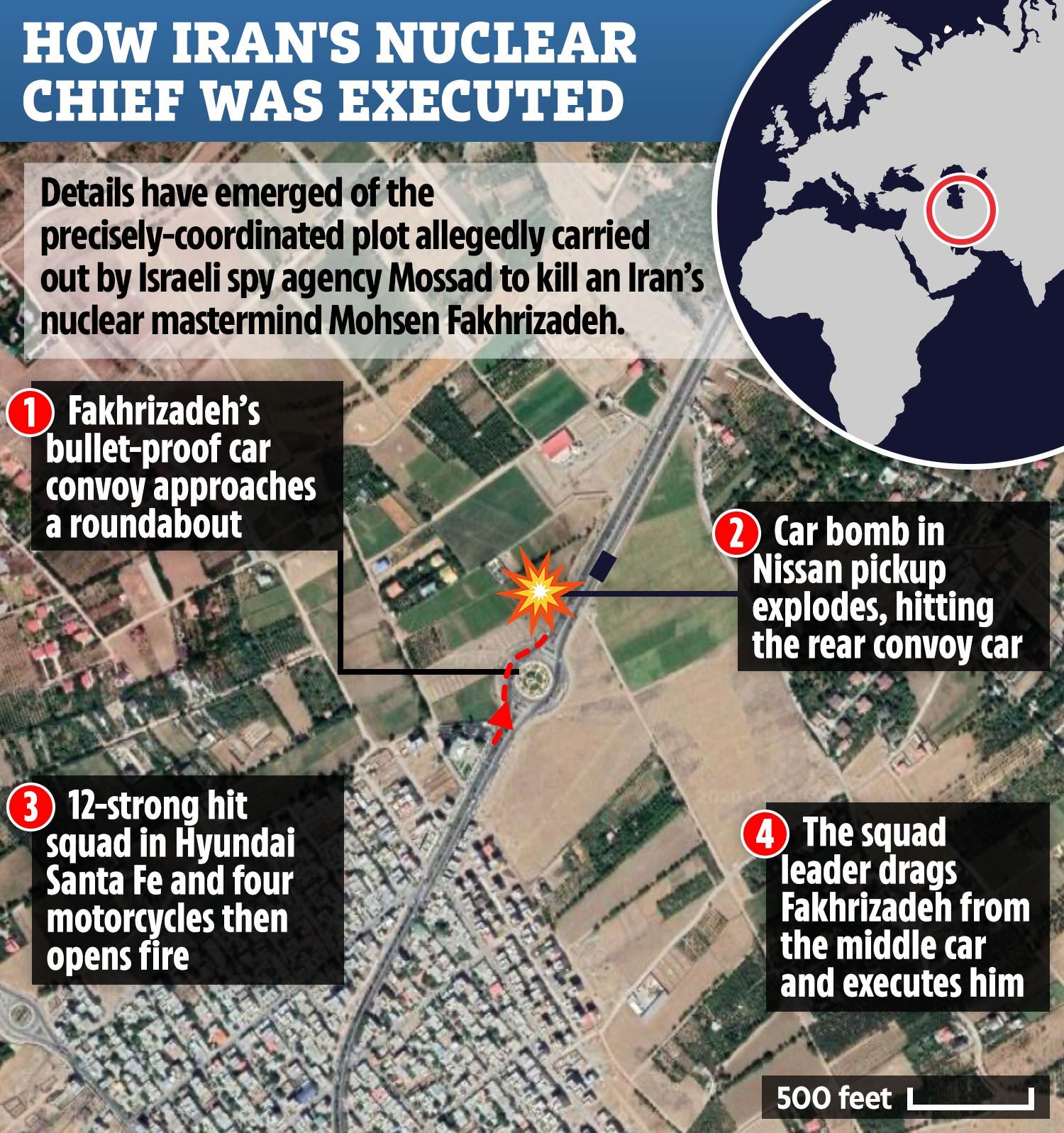 But there are fears in Washington that a rash move in the Middle East by Trump in the final weeks of his presidency could create a diplomatic headache for the incoming administration.

A historic meeting last month between Saudi Arabia and Israel’s leaders – both common enemies of Iran – sent a clear message to Biden of the strength of their opposition.

The Sun reported last week how the assassination of Mohsen Fakhrizadeh had involved sixty-two operatives as well as a bomb, snipers and motorbike gunmen.

US intelligence officials also told the New York Times that Israel was behind the attack, which bears the hallmarks of its Mossad spy agency.

According to Ahwaze, 12 members of the crack hit squad team were deployed to the city of Absard, 50 miles east of Tehran.

Another 50 people, he said, helped with logistical support, although he did not specify whether they were based in Iran, or abroad.

Israel has not publicly commented on the allegations of its involvement in the attack. 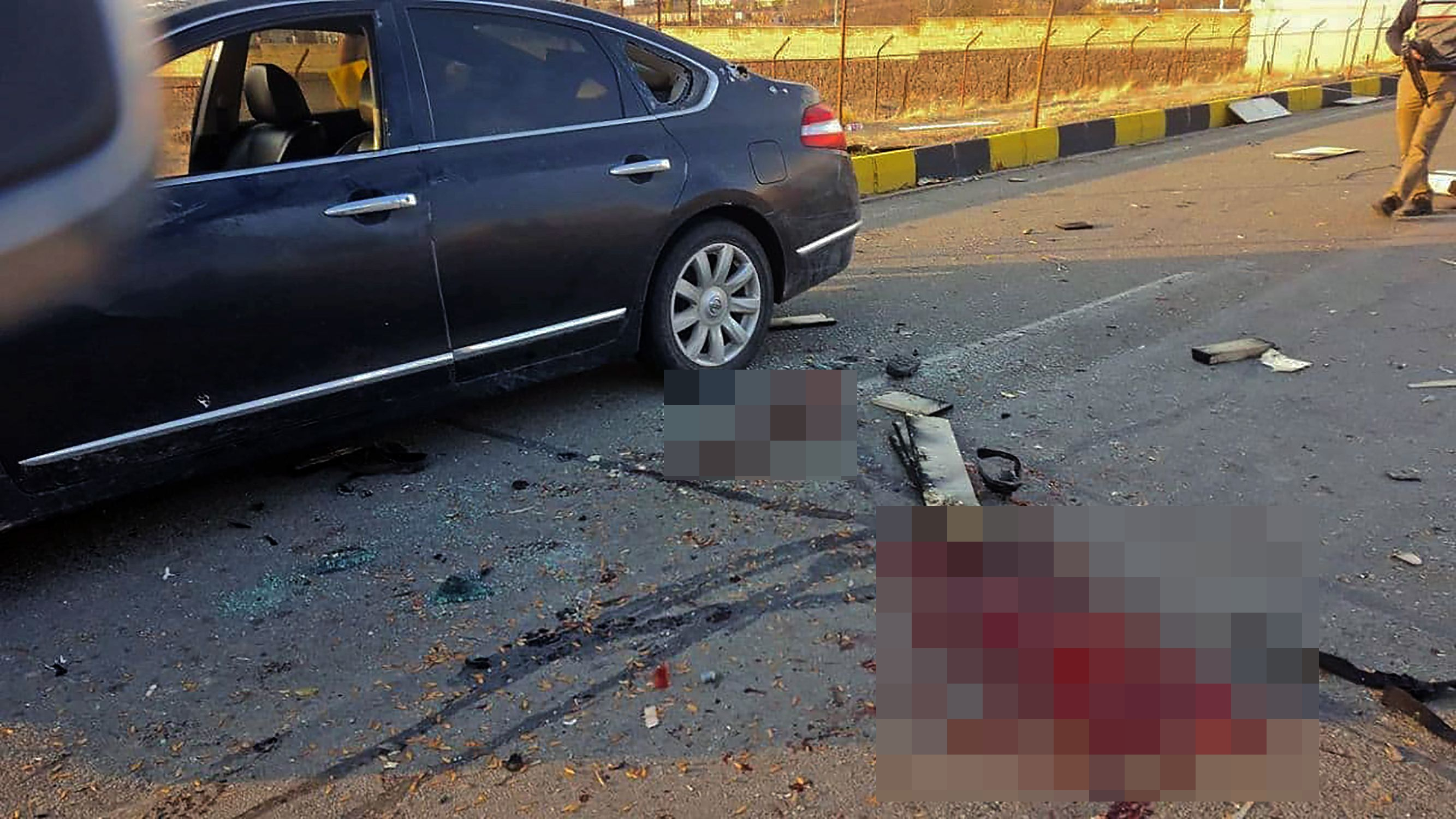 Care homes put 'illegal' Do Not Resuscitate orders on patients