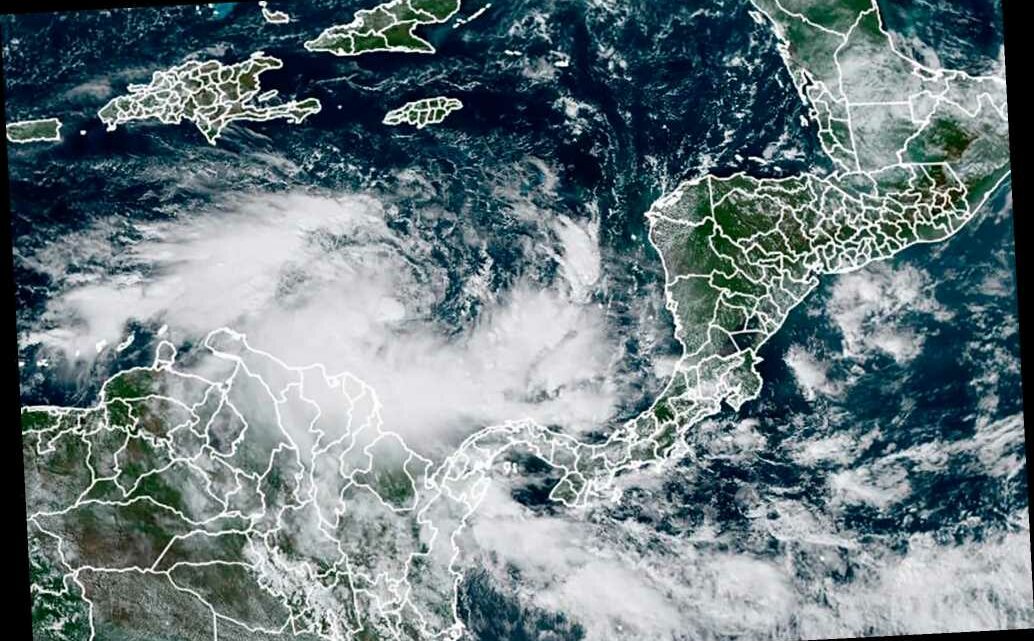 Iota strengthened to a hurricane on Sunday as it barreled toward Central American countries still reeling from Category 4 Hurricane Eta.

The 30th named storm of this year’s turbulent Atlantic hurricane season had maximum sustained winds of 85 mph on Sunday morning, making it a Category 1 system, the US National Hurricane Center said.

Forecasters predicted that Iota would rapidly strengthen, possibly becoming a major hurricane by the time it was expected to slam storm-ravaged Nicaragua and Honduras on Monday evening.

The system was centered about 240 miles east of Isla de Providencia, Colombia, and was moving west-northwest at 6 mph on Sunday morning.

It was forecast to dump up to 30 inches from northeast Nicaragua into northern Honduras, where storm surges could increase water levels by up to 13 feet.

The wild weather was expected to wreak more havoc on regions still grappling with the aftermath of Eta, which hit Nicaragua just over a week ago, killing at least 120 people.

That system also brought torrential rains to other parts of Central America and Mexico, causing flash floods and landslides.

It then made its way across Cuba, the Florida Keys and around the Gulf of Mexico before making landfall again in Florida, and dashing across the Carolinas.

Eta was the 28th named storm of this year’s hurricane season, tying the 2005 record for named storms.

The 29th named storm of this year’s season, Theta, was weakening over the far eastern Atlantic Ocean and was not expected to strengthen as of Sunday, forecasters said.

The official end of hurricane season is Nov. 30.