ECO-YOBS have vowed to "unleash hell" if Boris Johnson doesn't agree to their demands – and revealed fresh plans to block Britain's roads.

Insulate Britain protesters are planning to inflict more misery on motorists this Wednesday with a series of blockades. 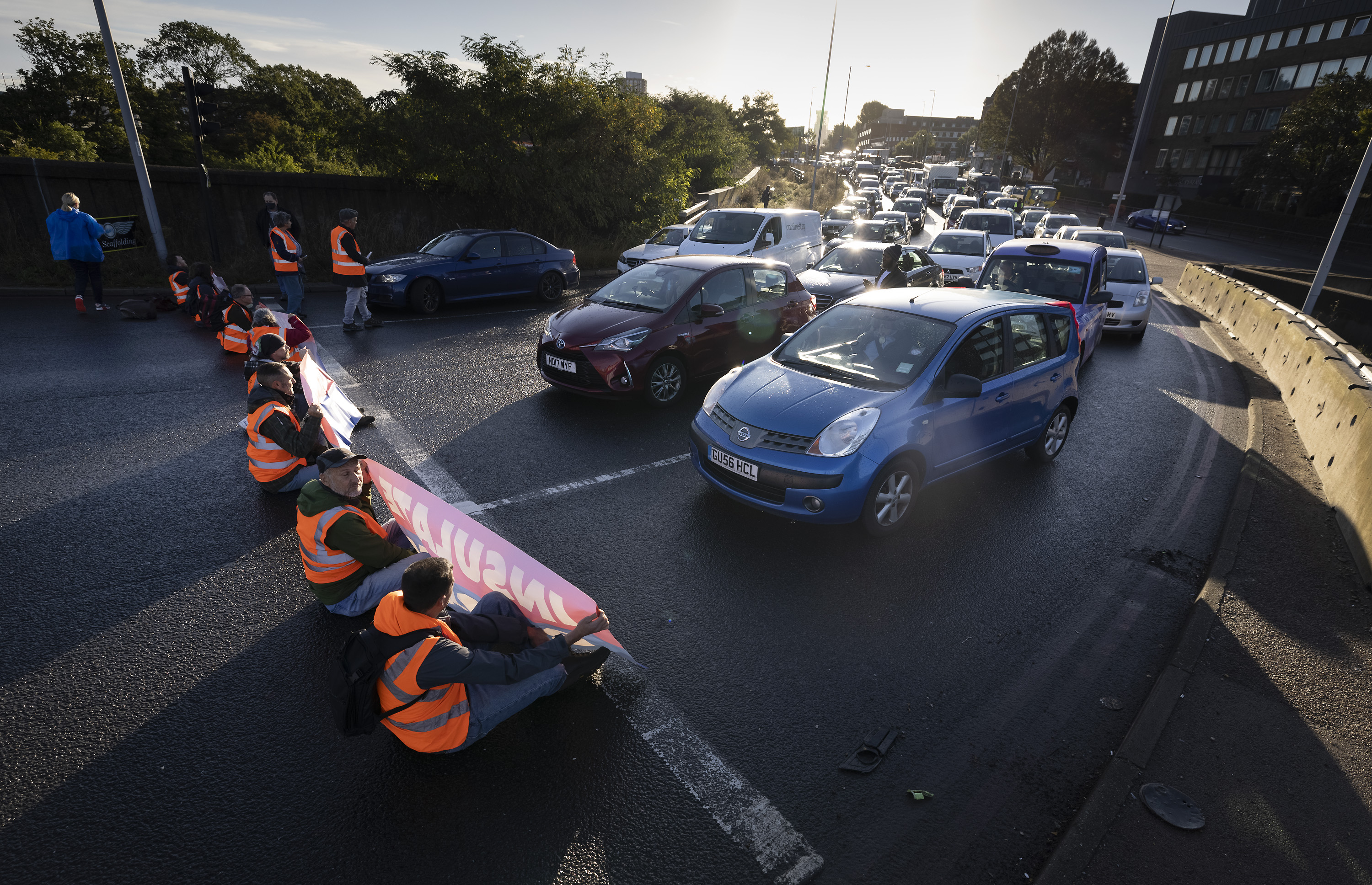 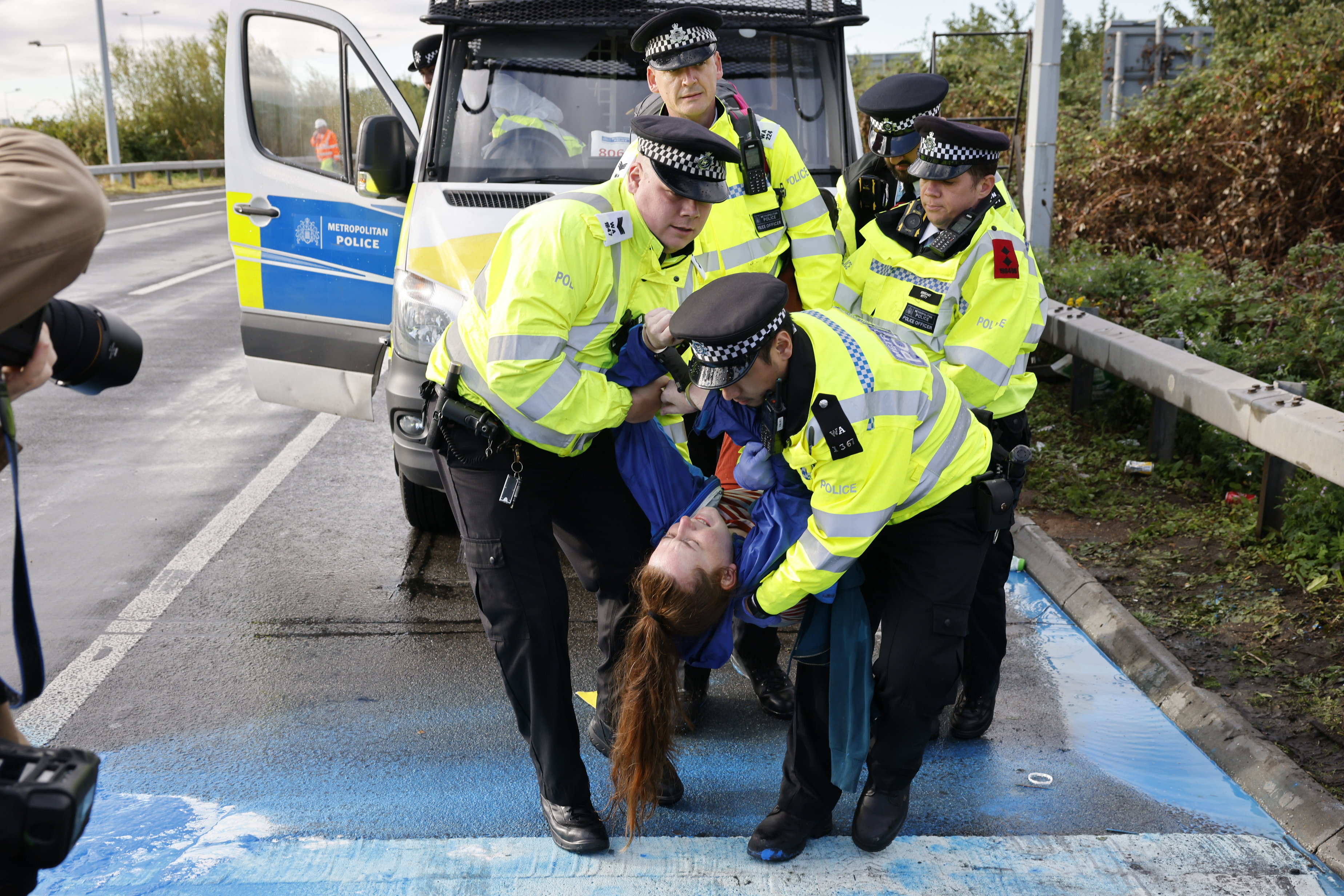 And they hope to have 120 campaigners remanded into custody at the same time to cause maximum embarrassment for the Government ahead of November's COP26 summit.

A reporter who went undercover with the group has revealed they've given the PM just 10 days to bow to their ultimatum – or they'll force further torment on Brits simply trying to get to work or see their families.

The Mail on Sunday investigation reveals the tone-deaf blockheads have compared drivers to "angry toddlers".

They've even whinged that police have "refused" to change speed limits on motorways to accommodate them.

Mr Johnson plans to hit the activists with unlimited fines and up to six months in prison with 'Asbos for crusties'.

Meanwhile, a series of High Court injunctions have been granted to keep major roads clear.

But the campaigners say they're not worried – and want to go to prison as it'll be the "icing on the cake" of their protests.

During a training day in Central London led by Extinction Rebellion veteran David McKenny, the crowd of just five were told the Government and police are "traitors".

And McKenney said: "You've got ten days to make a meaningful statement on it.

"If not, we are going to come back and unleash hell."

He then corrected himself, calling the group's action "disruption" – but added: "The last week before COP26, we go as hard as possible".

During the pretentious session – billed as a 'non-violence and de-escalation' training day – attendees were told how to use "humanity, authentic empathy and breath" to calm furious motorists.

They also took part in a series of role-playing exercises while session leader Cathy Eastburn screamed swear words and slammed chairs on the floor as she pretended to be a driver.

Protesters say they will "face aggression or violence with compassion" and all must sign up to a promise not to "press charges on any member of the public who may assault any one of us".

Despite that, they shrugged off and patronised the concerns of working Brits.

"People have said it's like dealing with a bunch of toddlers on the road – they're all running around, stomping their feet, acting really angry."

The group has faced plenty of accusations about hypocrisy – and just yesterday, one ringleader admitted he "doesn't care" about insulation.

The Sun exclusively revealed that Liam Norton – who stormed off Good Morning Britain after a clash with Susanna Reid –  doesn't even insulate his own home.

And quizzed about his decision not to by talkRADIO presenter Cristo Foufas yesterday, Norton instantly replied: "Because I'm a hypocrite."

Baffled by the response, Cristo pressed him further, asking: "Do you understand why people will think, well, this guy doesn't care about insulation, he only cares about causing disruption and trying to make a name for himself?"

"I don't particularly care about insulation." 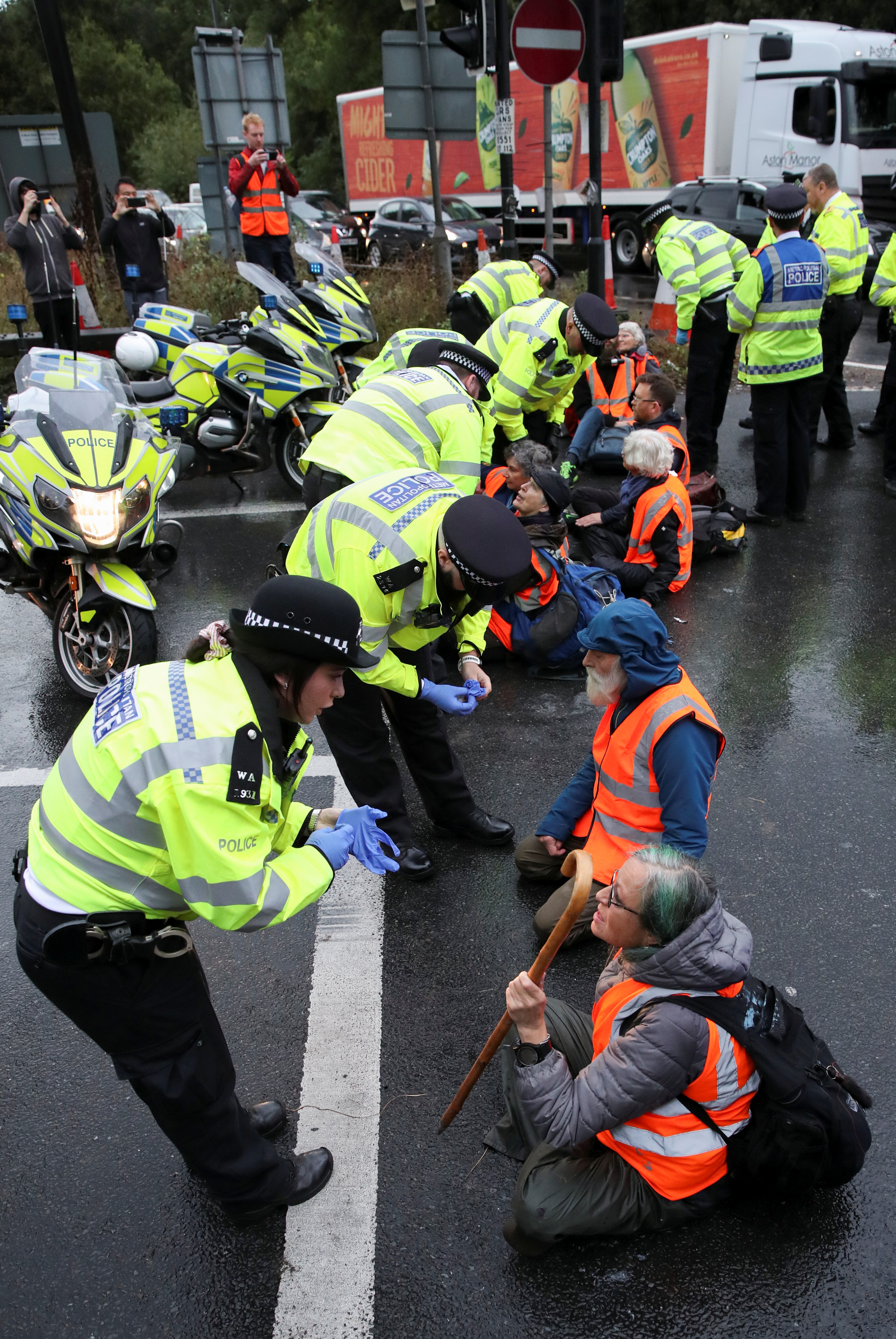