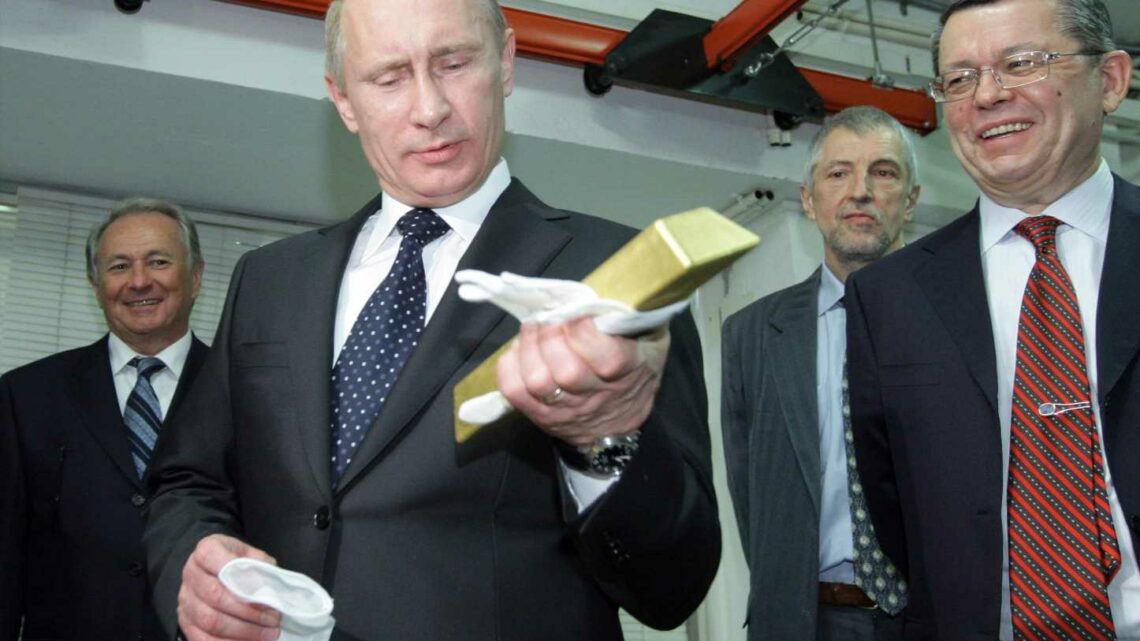 WITH a whopping £96billion gold stash and a fleet of cars, yachts and secret presidential palaces, it appears Vladimir Putin has been prepping for sanctions from the West for years.

As the much anticipated Russian invasion of Ukraine began in the early hours today, Moscow has made it clear they "don't give a s***" about pressure from the rest of the world. 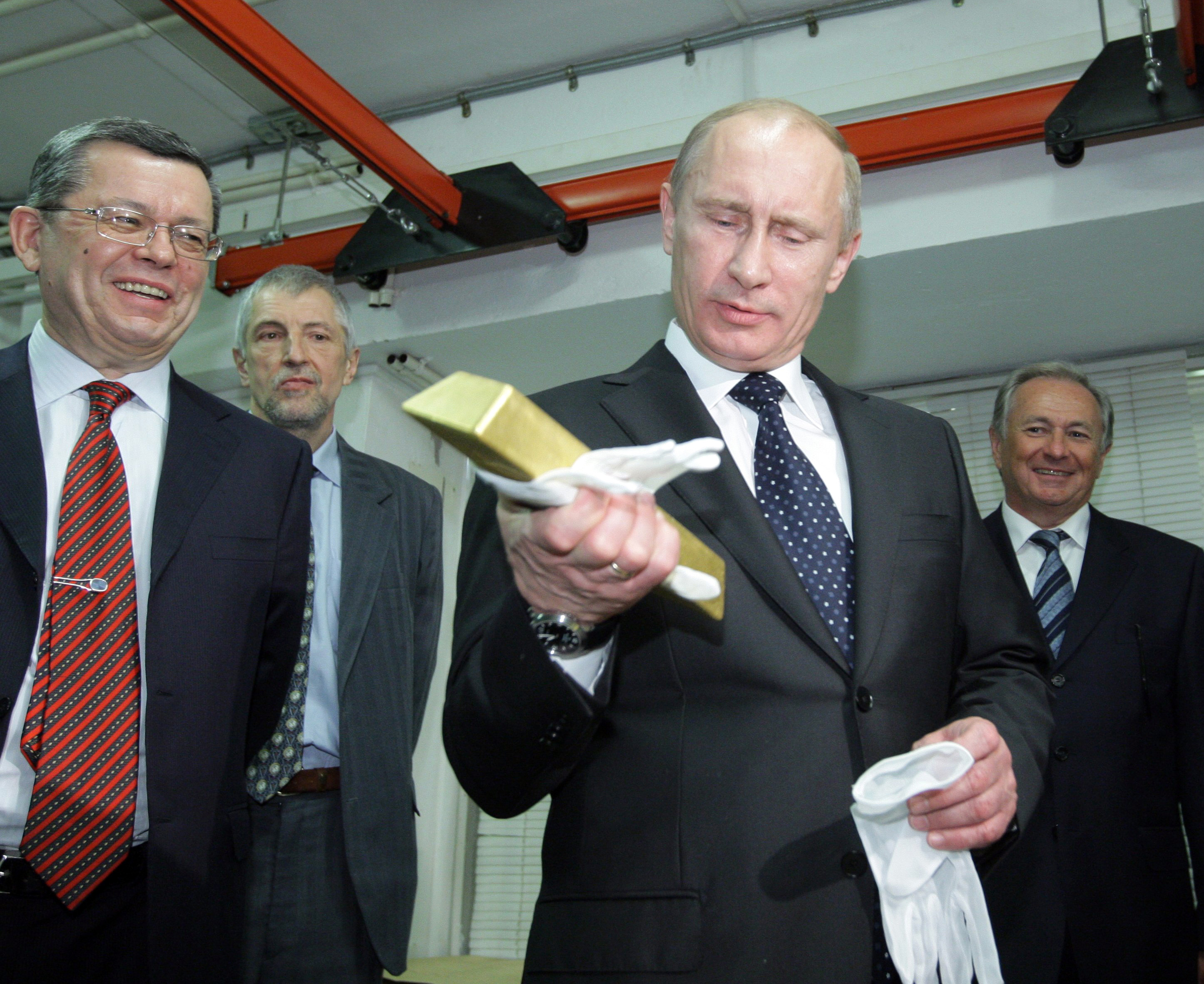 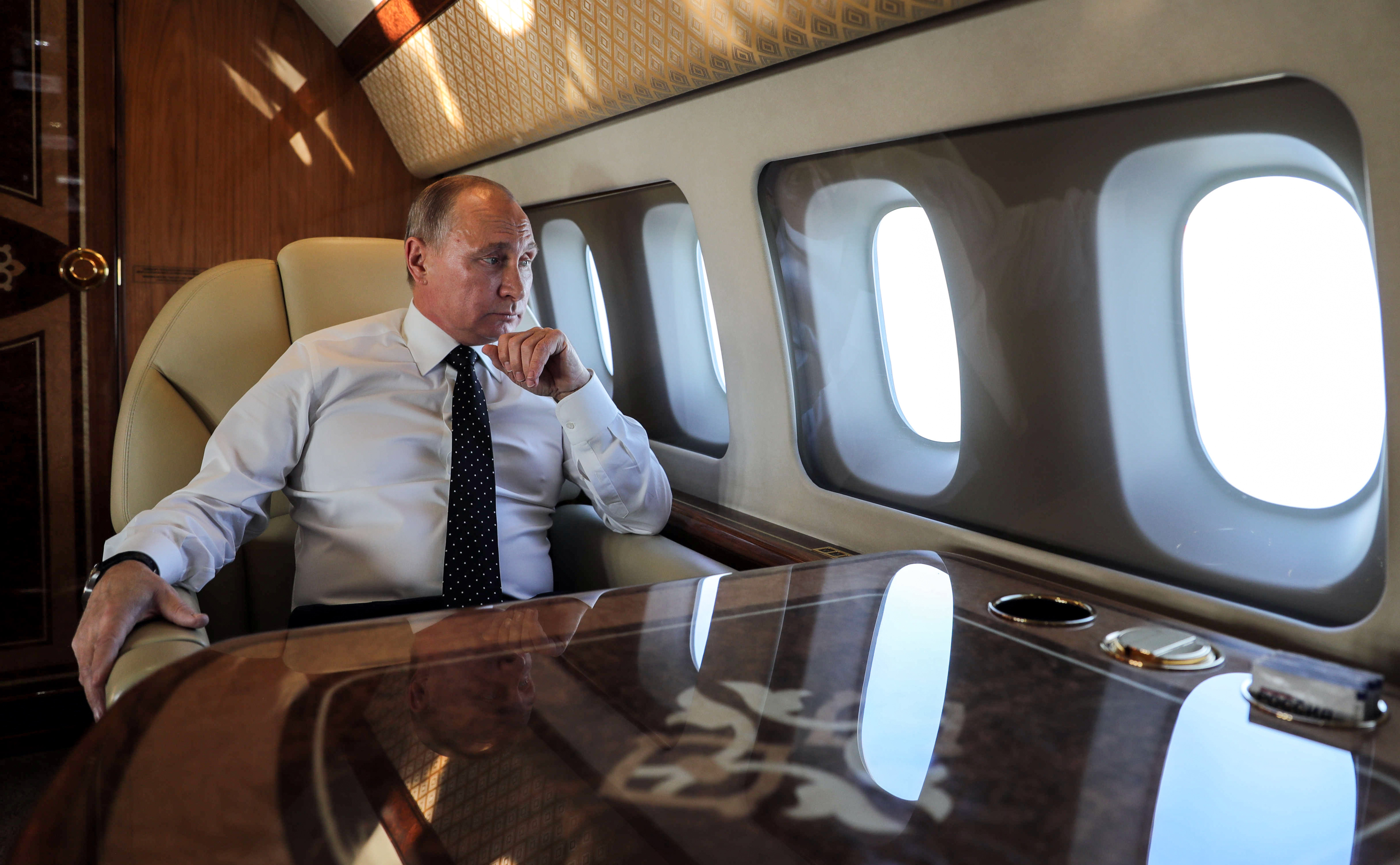 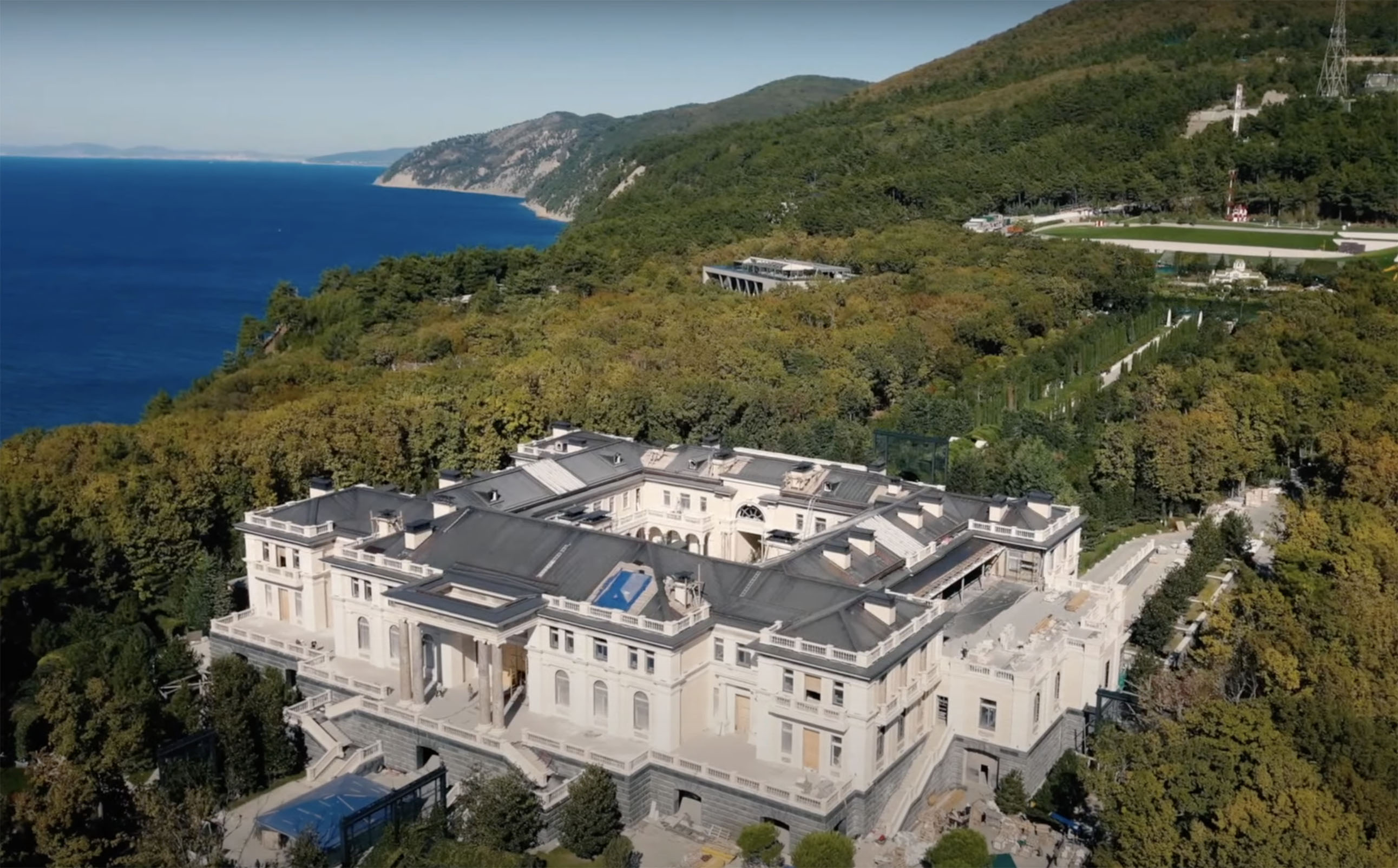 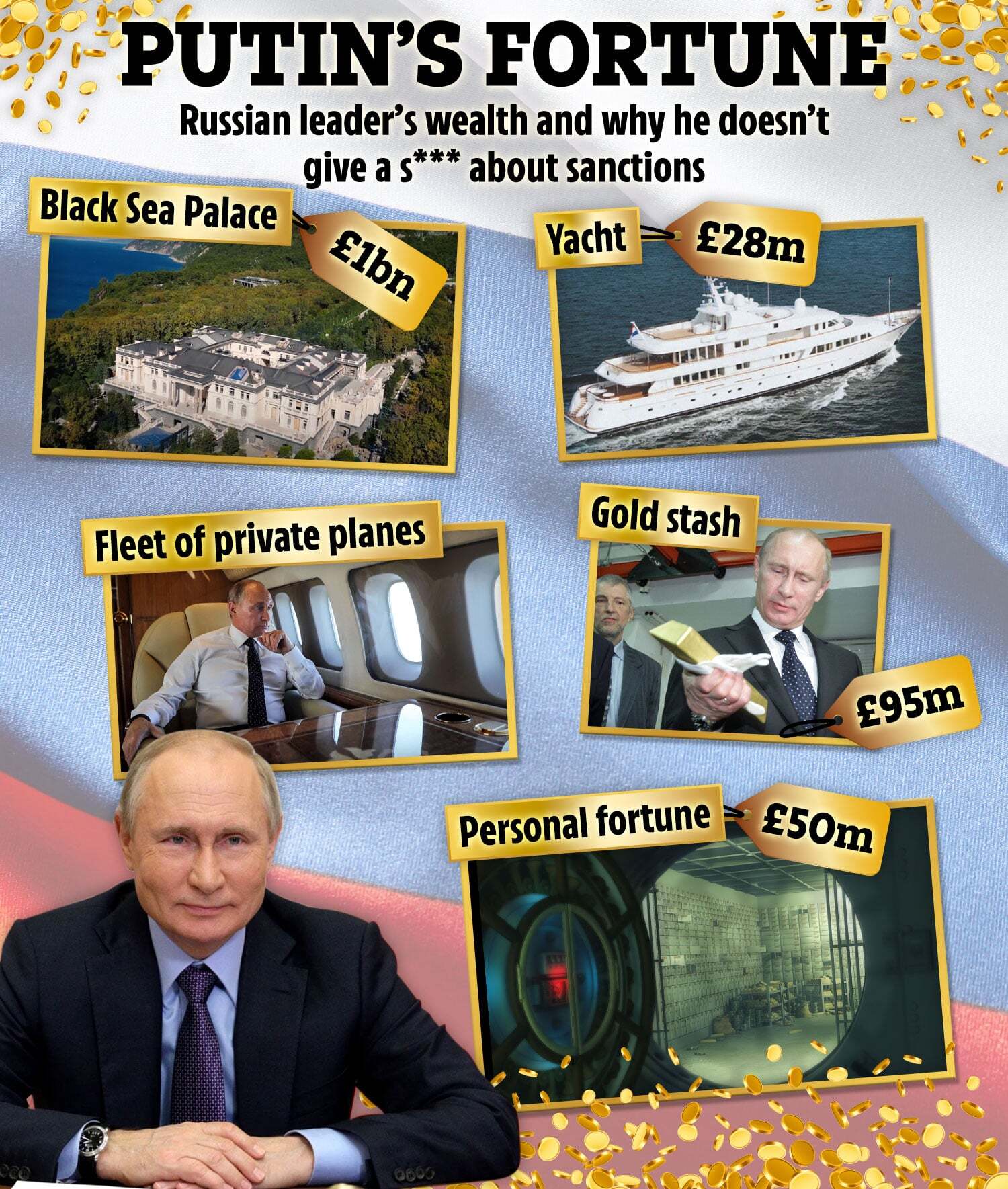 Viktor Tatarintsev, the Kremlin’s ambassador to Sweden, warned last week: "The more the West pushes Russia, the stronger the Russian response will be.

"Excuse my language but we don’t give a s*** about all their sanctions — they have had a positive effect on our economy and agriculture."

With a huge 200,000 strong force ringing Ukraine, the world is on a knife edge waiting for Putin's next move, which could see the bloodiest conflict in Europe since WW2.

With the smell of war in the air, the UK has slapped sanctions on five Russian banks and three high-net worth individuals today.

The rest of the EU has also laid its cards on the table and said sanctions would centre on Russian officials and banks funding the Russian armed forces. 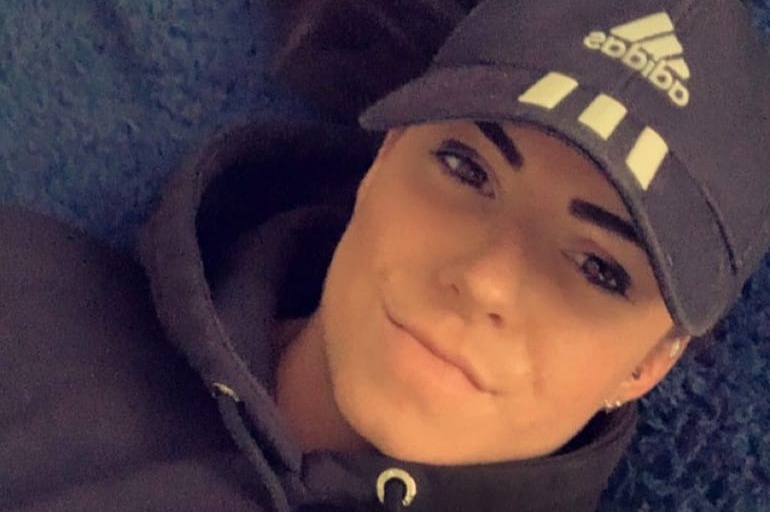 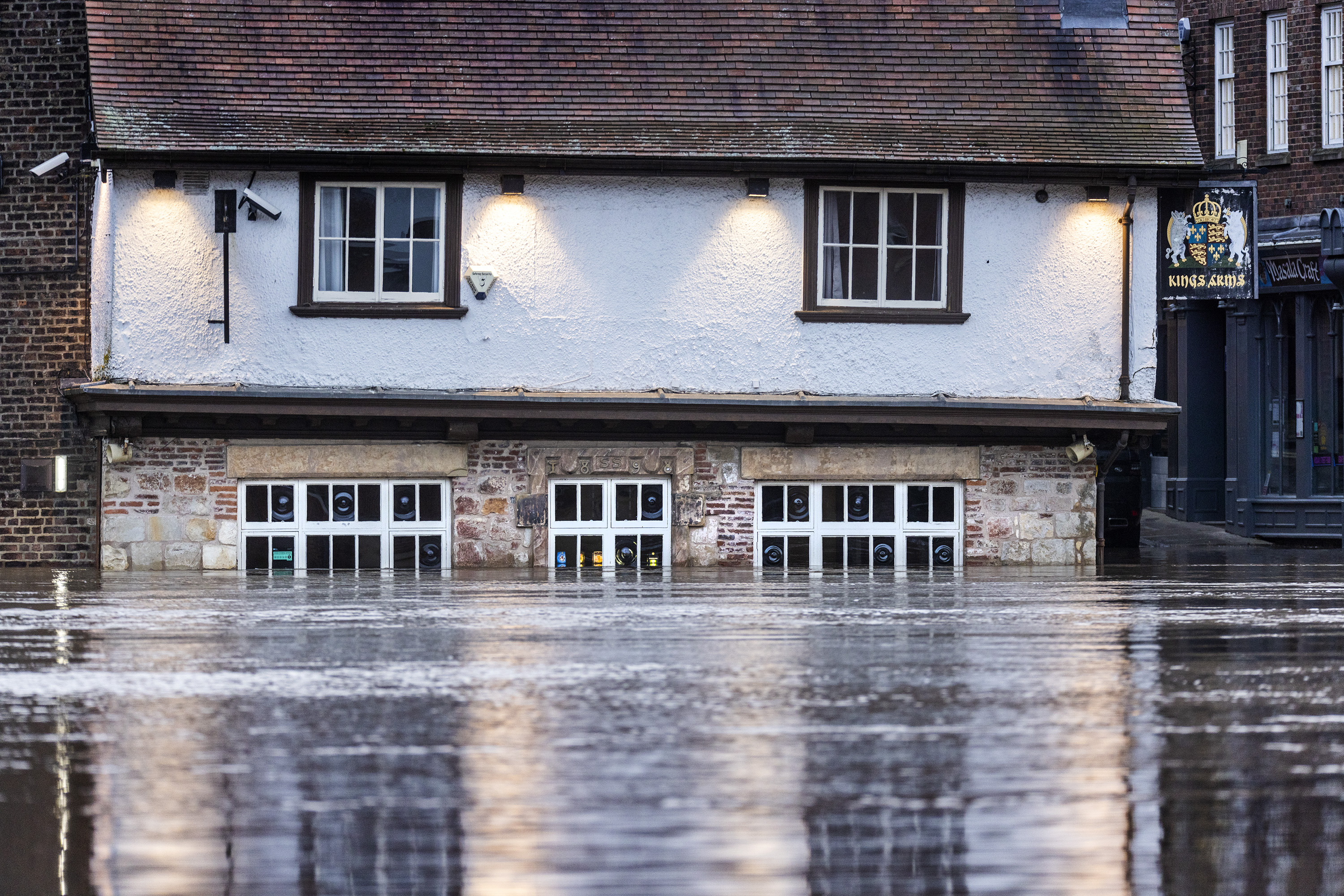 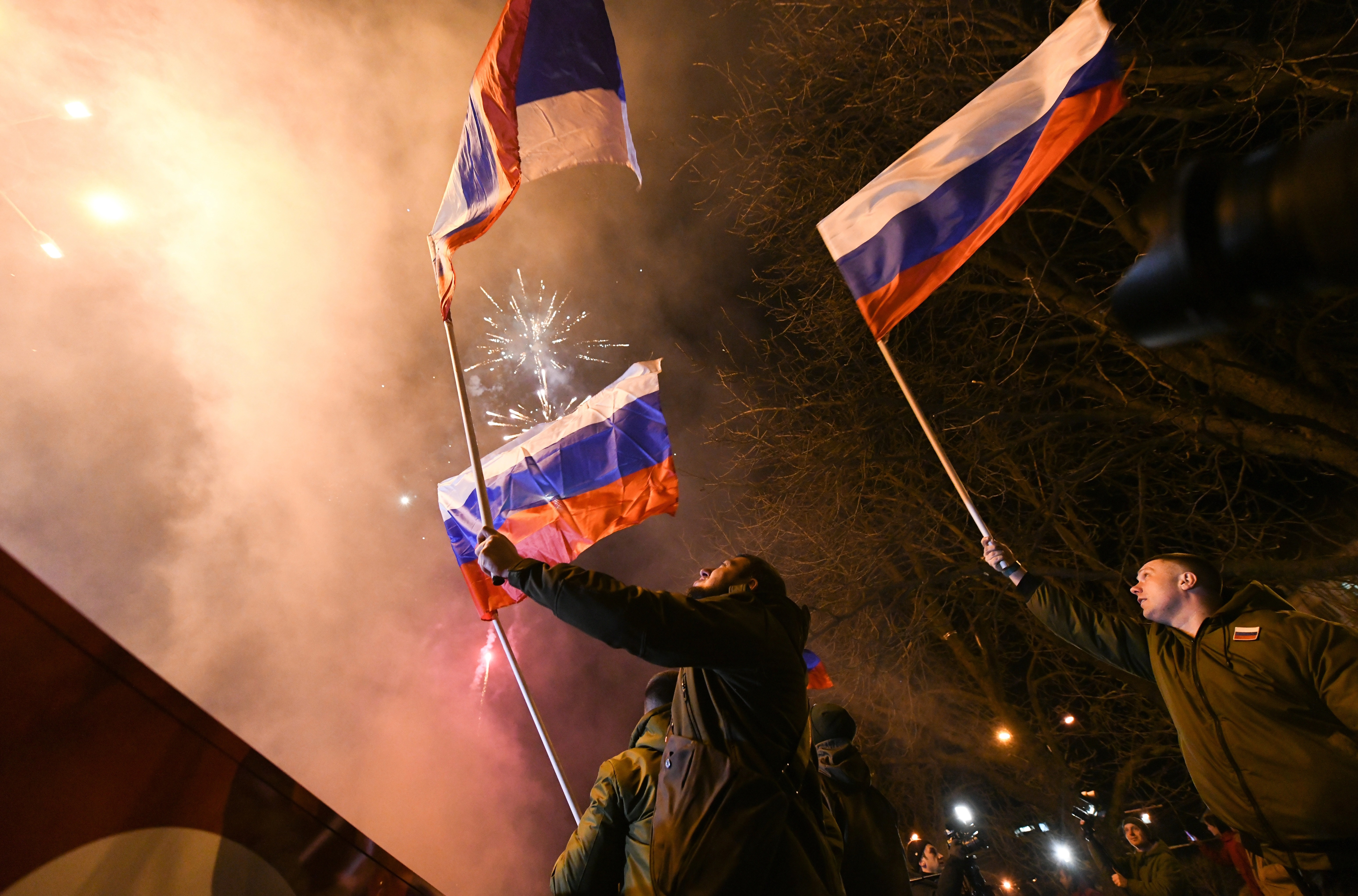 But Putin's murky billions, superyachts and whopping gold stash prove Moscow doesn't need to worry about a slap on the wrist from the West.

As one of the world's leading gold buyers, Russia has a whopping stockpile of gold stashed around Moscow, St Petersburg and Yekaterinburg – which it hopes will protect it from any drastic economic sanctions.

From a record low of £1.4billion worth of gold in 1995, Russia has piled up a mountain of it – now worth £96billion today, according to Forbes.

The location of the gold, mainly in bullions weighing from 100grams to 14kgs, is a highly-guarded secret.

Only the US, Germany and Italy are hoarding more gold than Russia.

Russia's central bank has previously declared that gold was a "100 per cent guarantee from legal and political risks" – keeping it safe from sanctions.

And it appears Putin has been planning for sanctions from the West for years, with one of the country's biggest buy ups of gold bullion taking place just months before the US election in 2016 when Russia bought 1.3million ounces.

Russia's central banks reserves also reportedly now stand at a record £472million thanks to surging oil prices, putting it in a cushy position in the face of sanctions.

Putin has been working hard to "de-dollarise" the Russian economy and reduce its exposure to the US currency – meaning it could withstand any sanctions.

The Russian supremo himself is also estimated by opposition activists to have a personal fortune of up to £160billion – owning a fleet of cars, superyachts and secret presidential palaces.

If accurate, it would make Putin the world's richest man, more flush than Elon Musk and Jeff Bezos.

Putin always talks down his wealth – claiming to enjoy a relatively modest state wage of around £100,000.

But political critic Boris Nemtsov compiled a dossier which alleged Putin even has four yachts secretly docked around Russia.

Putin’s superyacht was spotted leaving a German port earlier this month before Western sanctions over Ukraine come into force.

The £73.2million yacht, named Graceful, had been at the Blohm Voss shipyard since September to be cleaned and for an overhaul. 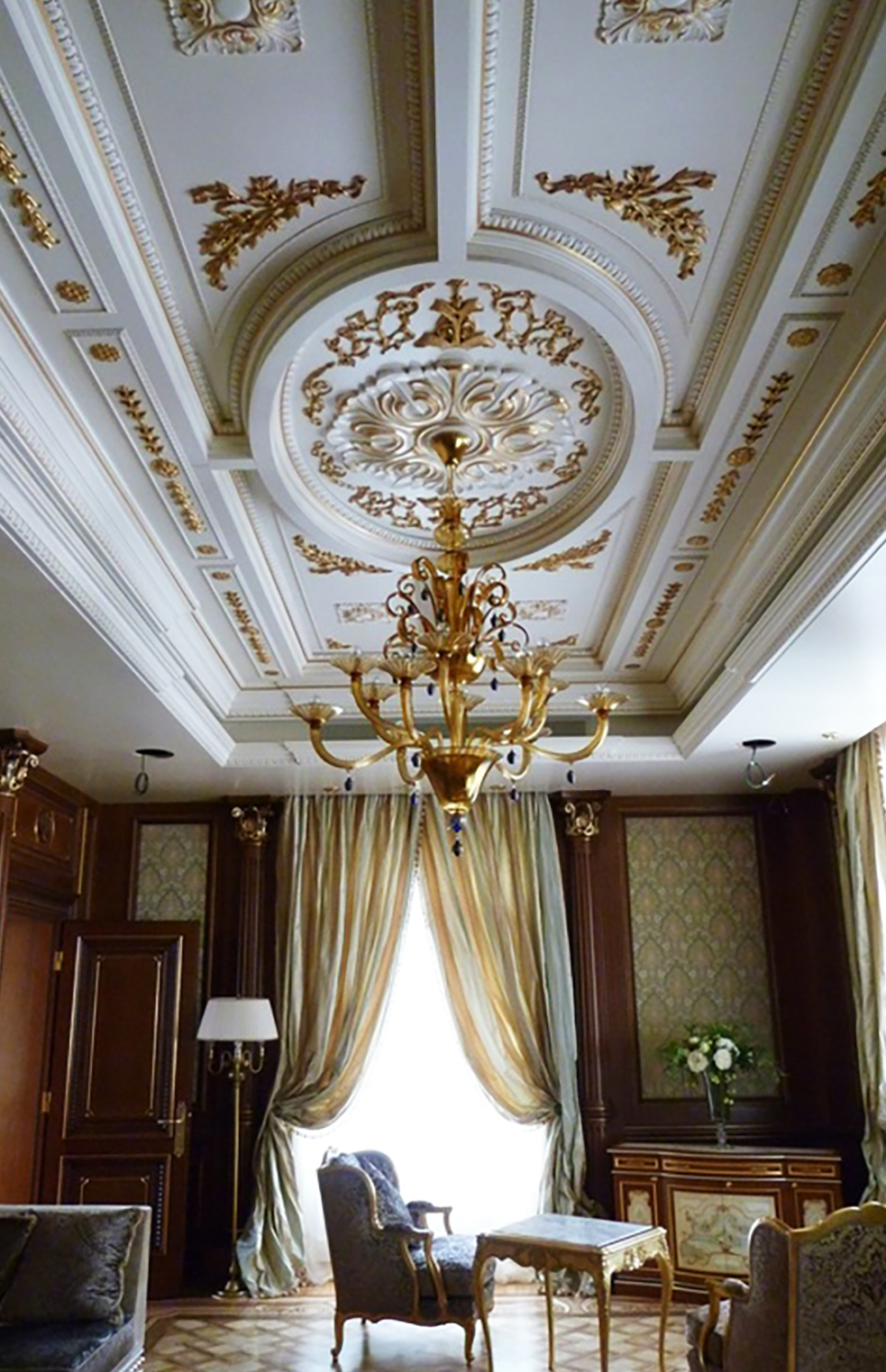 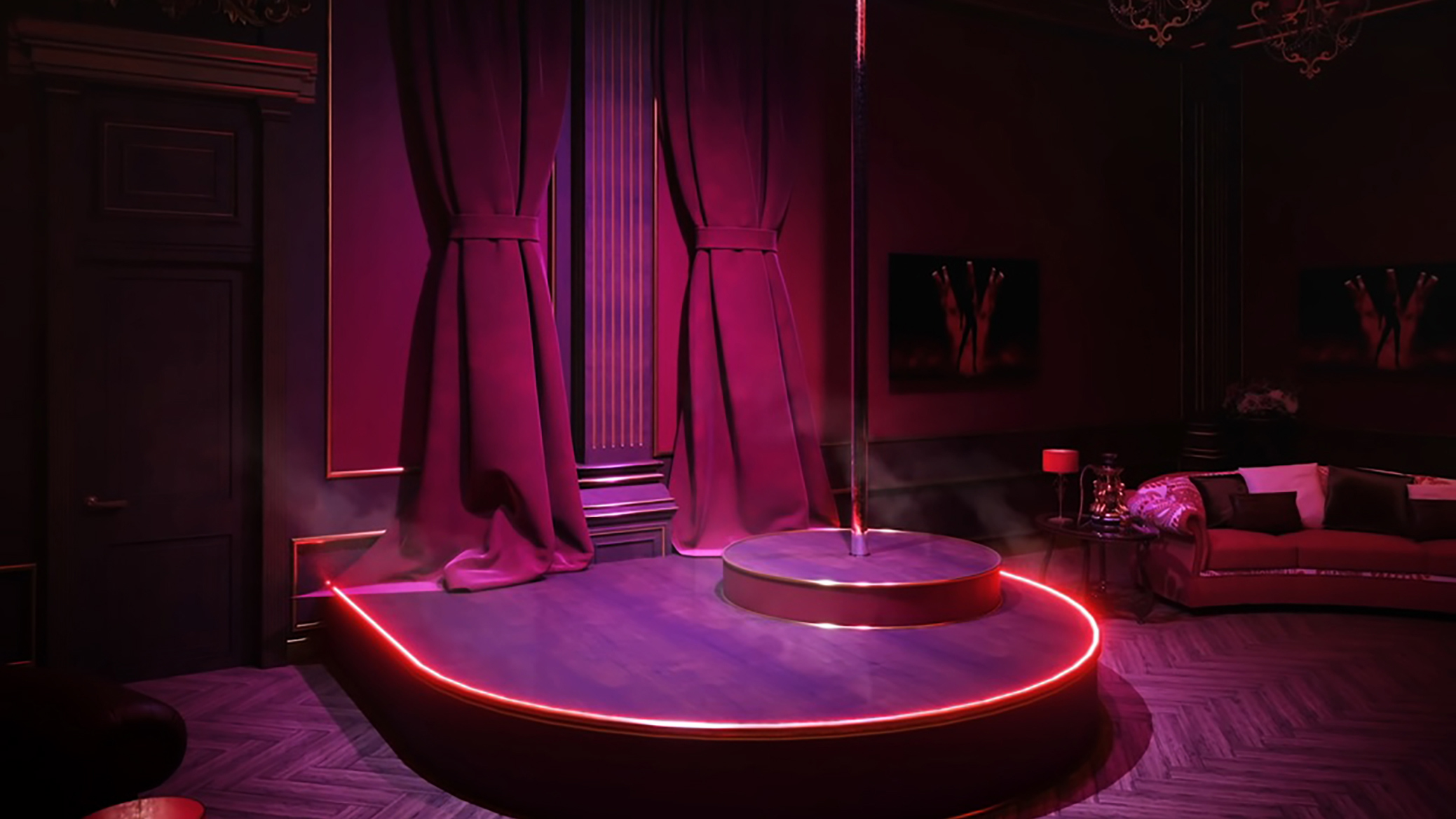 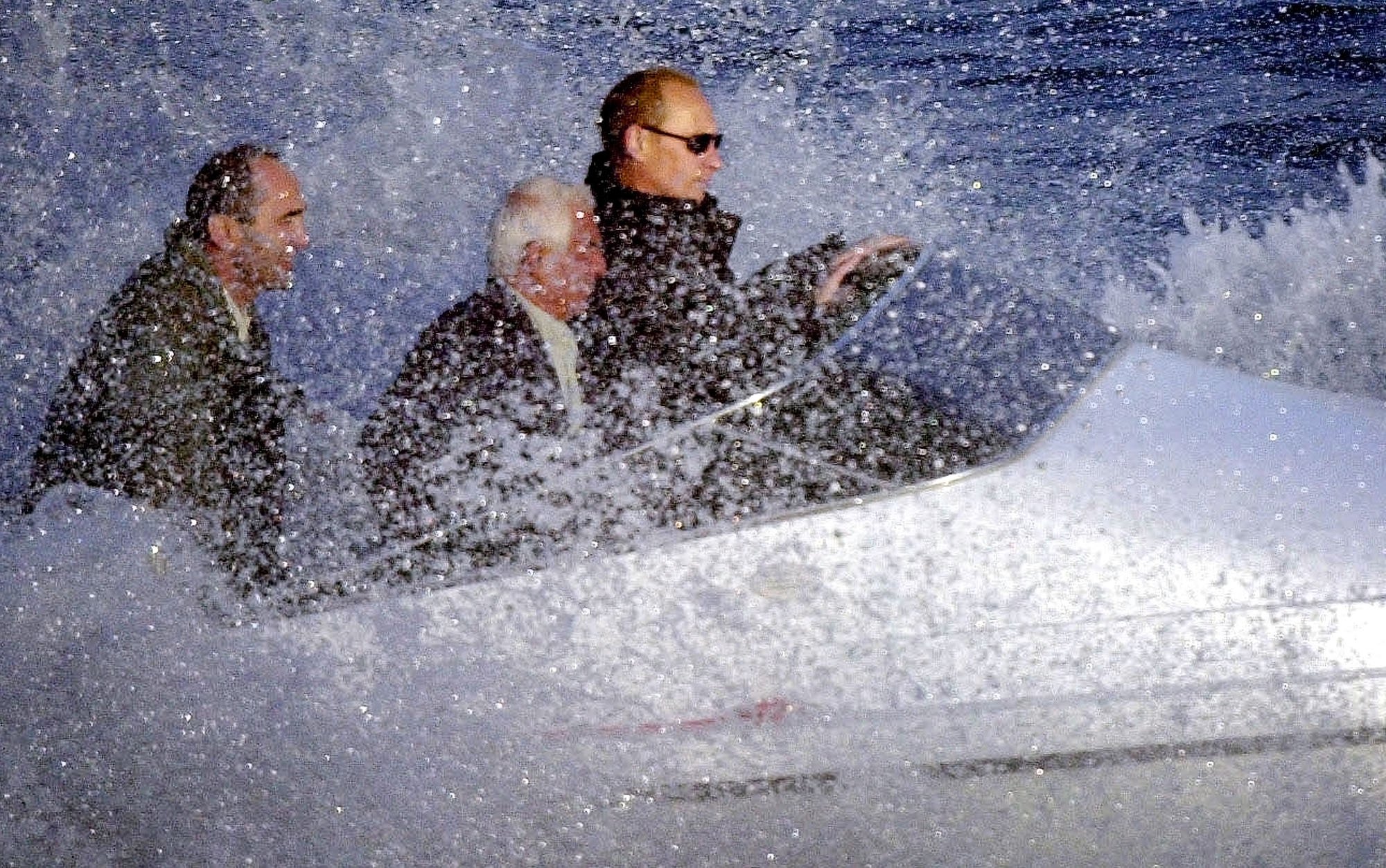 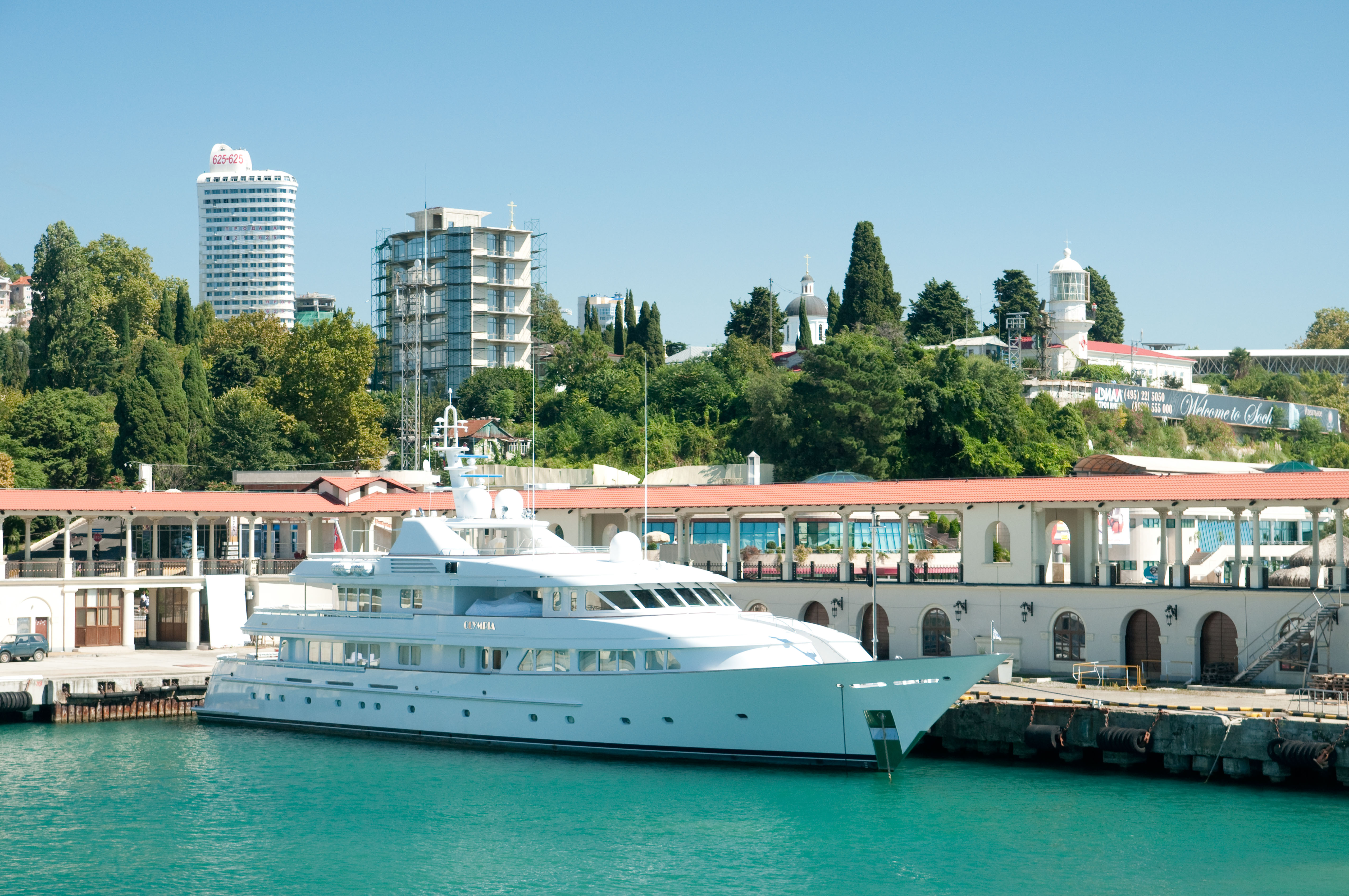 The vessel was seen in the Kiel Canal a few hours after leaving Hamburg port – and is now reportedly in the Baltic Sea.

Graceful contains all the trappings you would expect inside a luxury yacht including the leader's very own office and indoor swimming pool.

And perhaps one of Putin's most lavish palaces is said to be a sprawling £1billion pile at Gelendzhik on the Black Sea, which even appears to have a stripper pole.

Jailed opposition leader Alexei Navalny's team claimed they found thousands of snaps of the secretive complex confirming a "striptease" room – complete with a stage and pole.

The high-security property also reportedly boasts an underground ice-hockey rink, a private theatre, a vineyard, and territory the size of “39 Monacos”.

And to give it an official seal, a double-head eagle symbol of Russia can be found throughout the sprawling palace.

The well-guarded palace reportedly includes a “16-storey underground complex” compared with the lair of a James Bond villain.

And in 2017, it was reported Putin had bought himself a lavish holiday home with gold-plated tiles in the swimming pool just a few miles from Russia's border with the West.

Officially it belongs to close friends of the Kremlin – but locals said it is the latest prestige home in a stunning property portfolio rumoured to be Putin's.

Putin is also alleged to use his personal wealth to create a "slush fund" for his family members – including his alleged mistresses and secret daughters.

He claimed Putin was behind Krivonogikh's rise from a cleaner to a shareholder of Rossiya Bank.

Krivonogikh's daughter Luiza Rozova, 18,  also known as Elizaveta, is a student who has her own fashion label and works as a DJ.

Luiza often shares snaps from her lavish life on Instagram, but its unclear where she gets much of her wealth – fuelling rumours of her links to Putin.

Putin has not publicly acknowledged the enterprising student, nor any relationship with her mother, who has remained silent on the speculation.

Meanwhile, Putin's other daughters are Dr Maria Vorontsova, 36, a geneticist, and Dr Katerina Tikhonova, 34, a dancer-turned-mathematician.

While neither was identified as being the Kremlin leader’s daughter, it is thought this is an “open secret”. 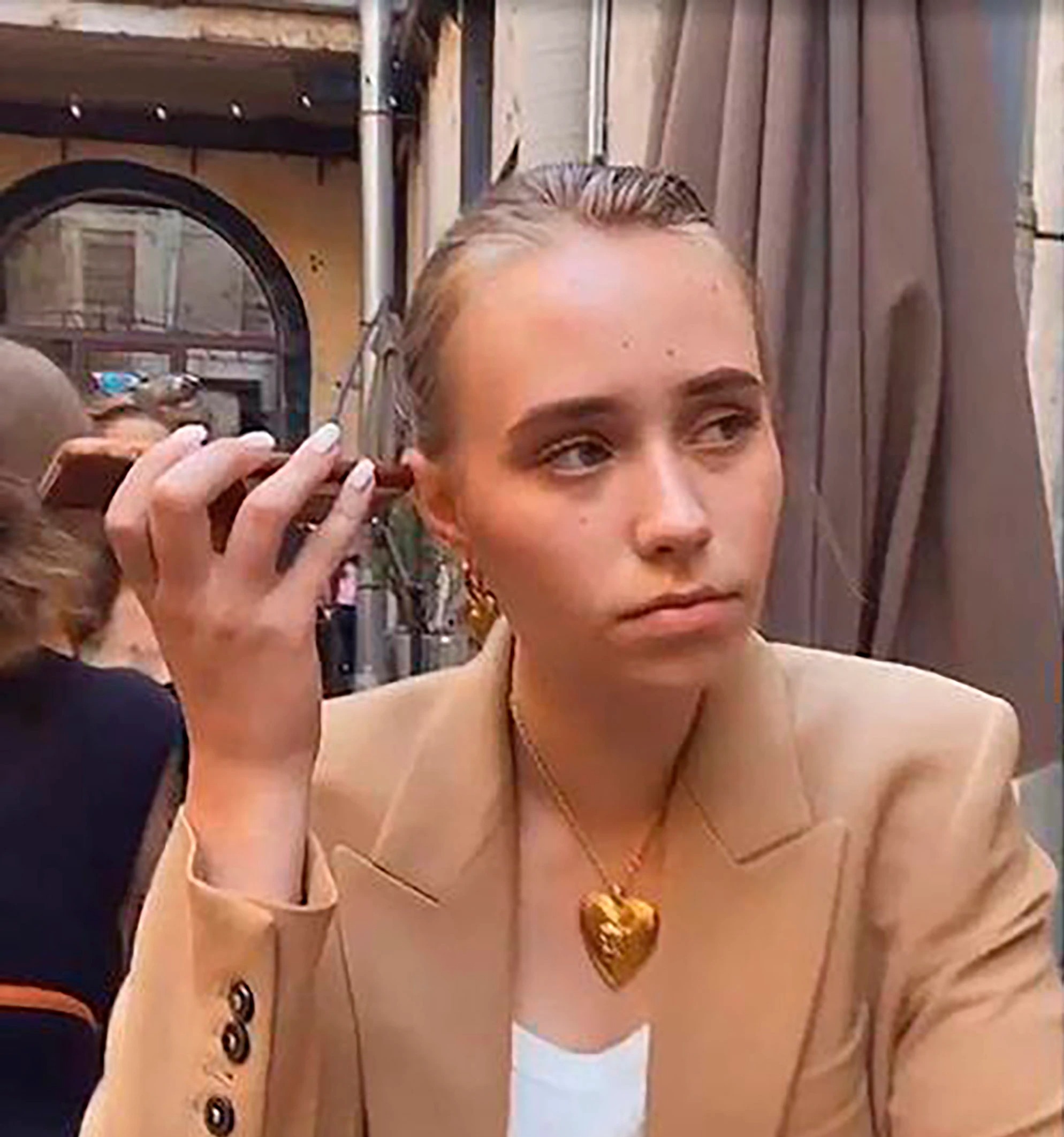 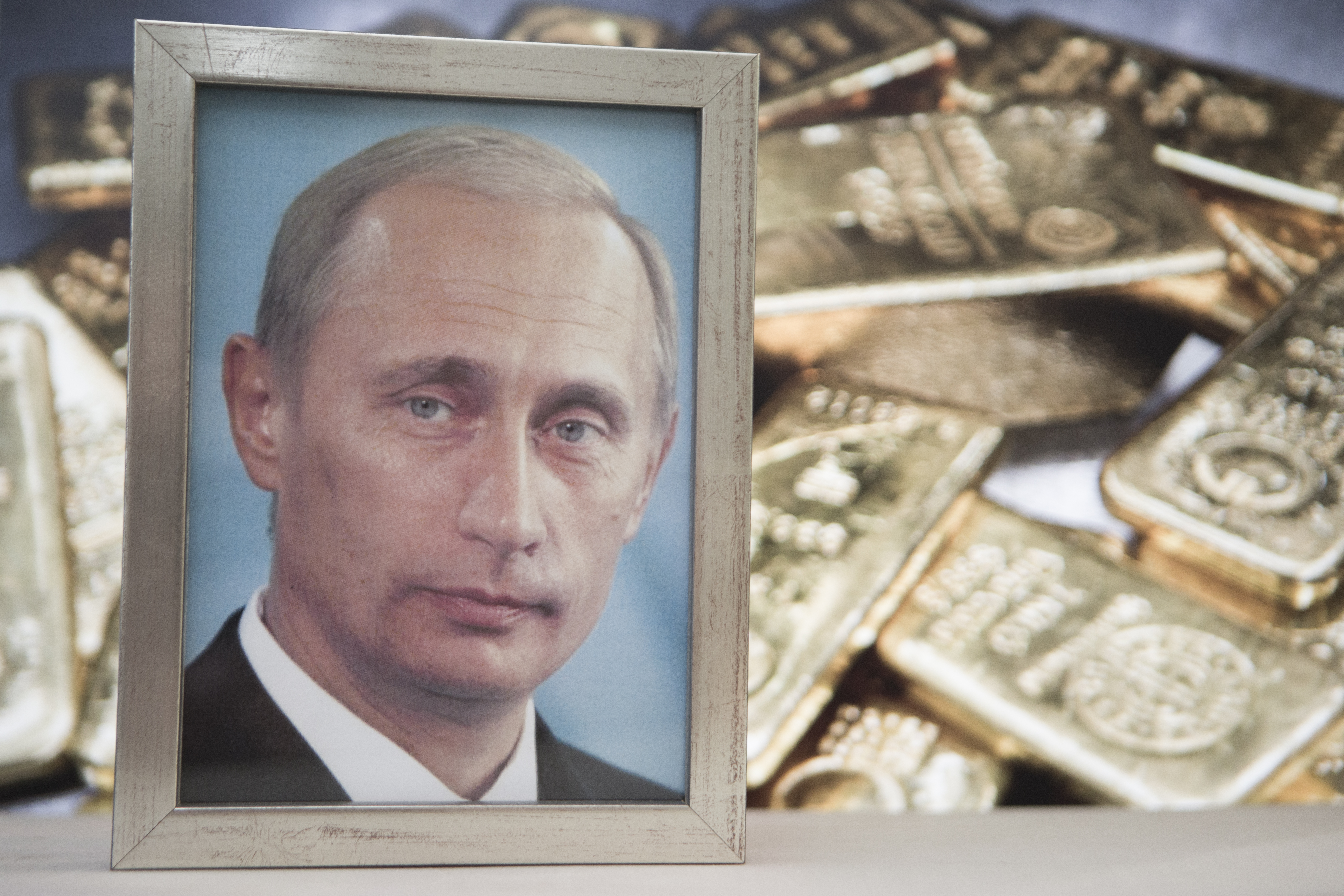 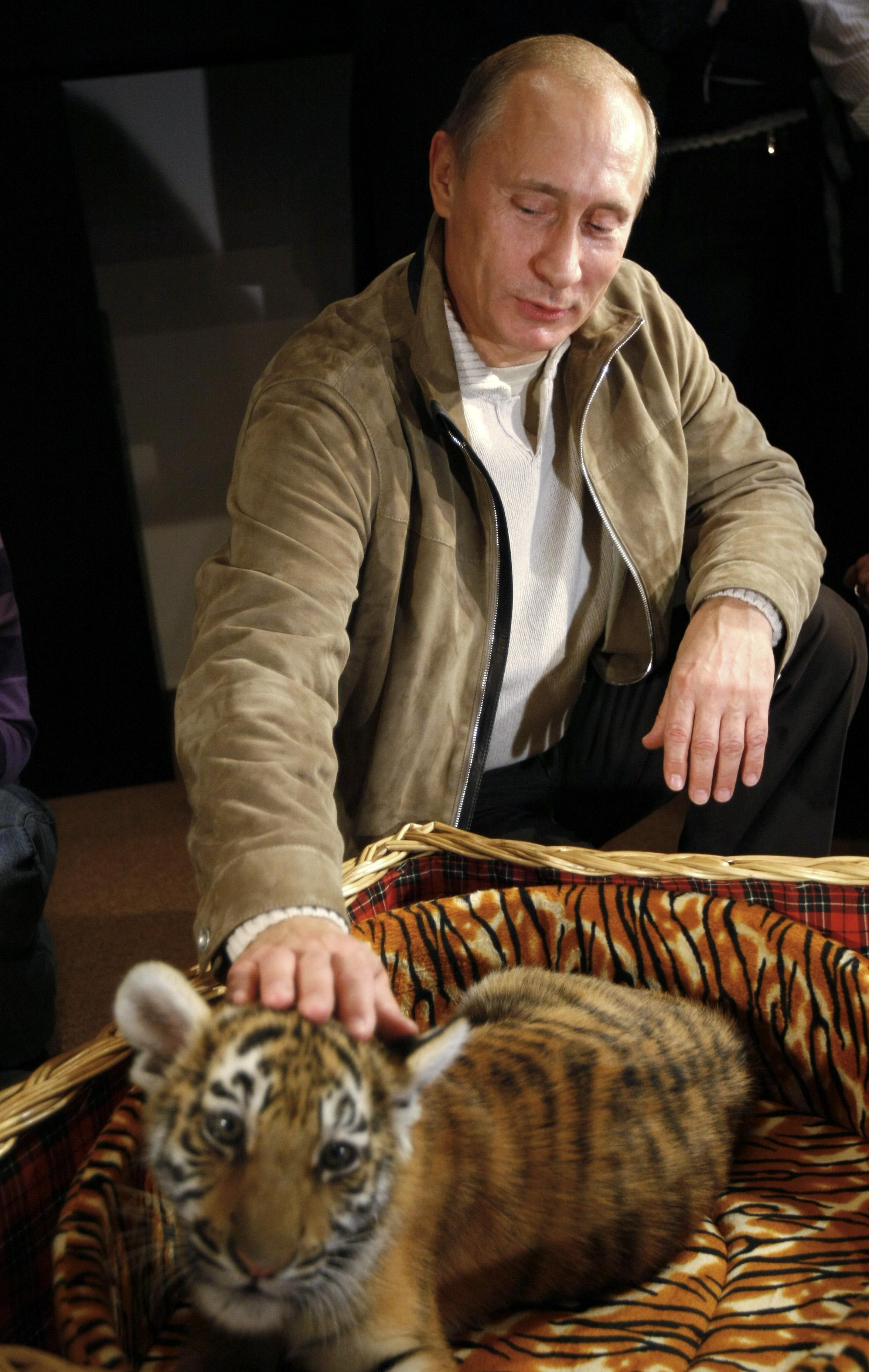 How Man Utd team could look at Masters ahead of iconic show's return – with a combined age of 283!
World News