A FILTHY family home abandoned 13 years ago has sold at auction – and you won't believe how much it went for.

Despite the grisly state of the property in Stafford, plenty of would-be buyers put in bids for it. 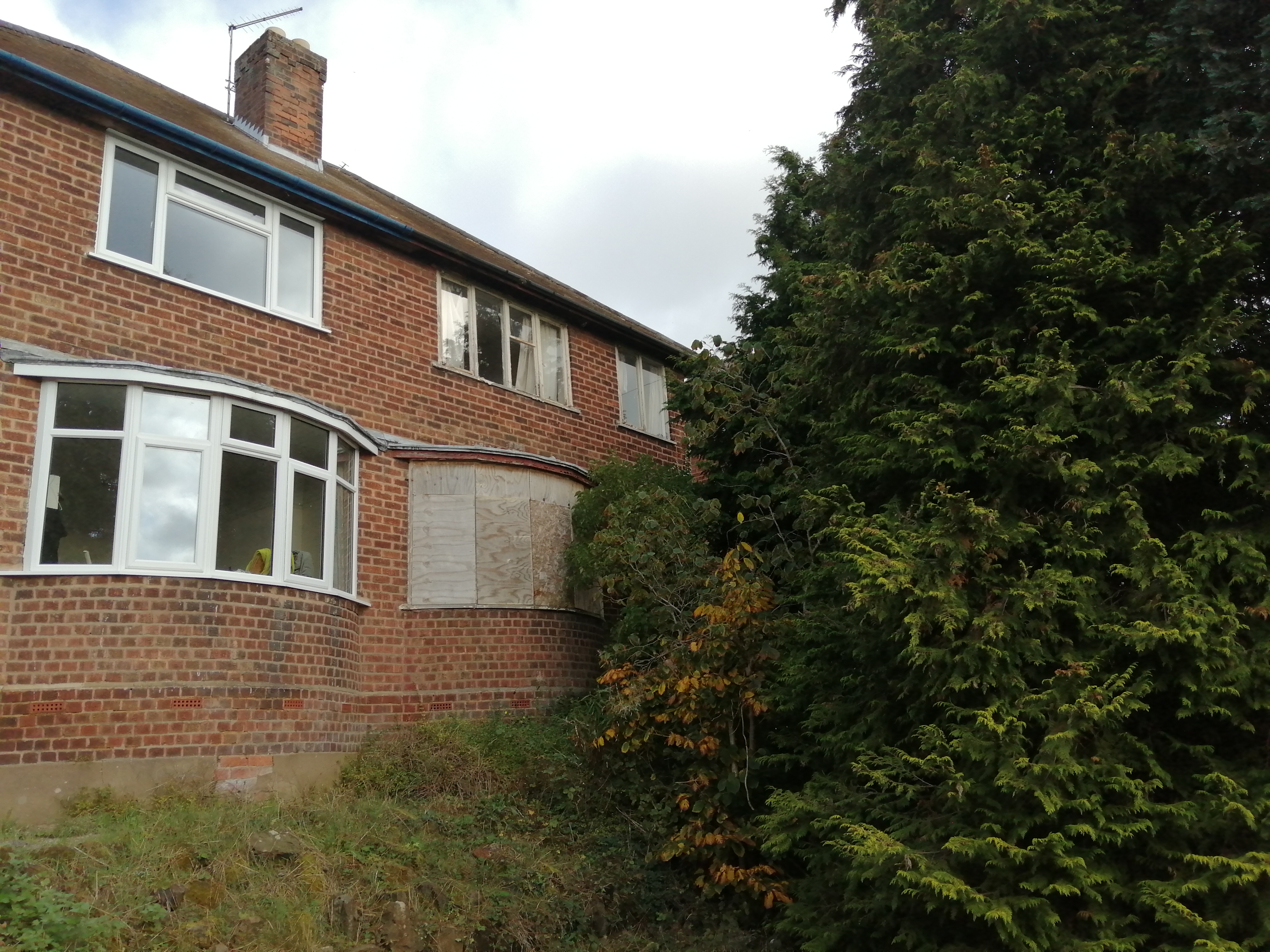 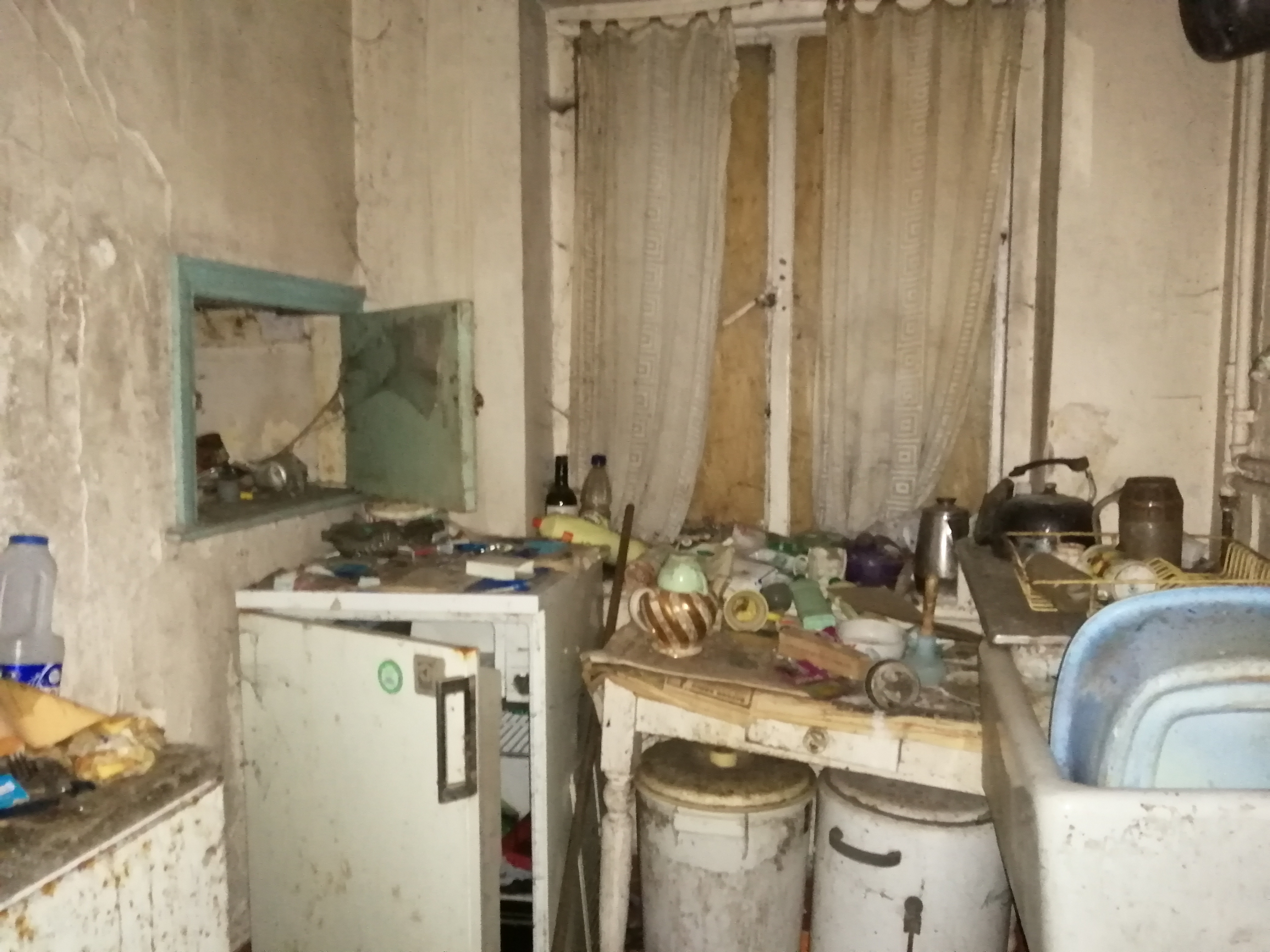 And the house in Tixall Road has now sold for an astonishing £60,000 above the asking price.

Auctioneers finally brought the hammer down after an offer of £148,000 was made, the Express and Star reports.

The three-bed home will now need to undergo a complete renovation before it's suitable for its new owners.

Officials were unable to trace a next of kin after the death of the previous owner.

Over the course of the years after that, the property fell into a sad state.

Pictures show windows boarded up, while a tree left to grow unchecked for more than a decade presses up against the bricks.

Inside, sad photos show how badly the unloved home has deteriorated.

A thick layer of dust coats work surfaces in the grim kitchen. Cobwebs line the walls, while mess from years ago has never been cleared.

An empty milk bottle stands atop a grimy chest freezer, and old Tupperware boxes can be seen inside an open fridge.

The windows of the living room have been smashed open and boarded over. Creepers from the garden have grown inside the room.

Furniture inside – including three chairs and a table – have been taped off, while unopened post has been left on the floor.

A photo of the room from another angle shows cracked and splintered walls and a filthy carpet.

The bathroom is in a disgusting state, with dozens of plastic razors dumped around the toilet and a toothbrush still sitting on a soiled sink.

The walls of a bedroom are stained, while a stone fireplace set into the wall appears to have partially collapsed.

Eerily, a huge gouge has been carved out of the single mattress.

But council chiefs in the market town say it will one day be a "nice home" for a new family.

Officials got involved after complaints from neighbours.

Councillor Jeremy Pert, cabinet member for communities and health at Stafford Borough Council, said the authority had gone to "extraordinary lengths" in what he called an "exceptional case".

Councillor Pert added: "I am sure with the right investment and works it will make a nice home in the future."

Amazingly, the home isn't the only one of its kind to sell in the past few weeks.

A property dubbed 'Britain's most disgusting' sold for £35,000 more than expected in Plymouth last month – despite five-feet high piles of rubbish in every room. 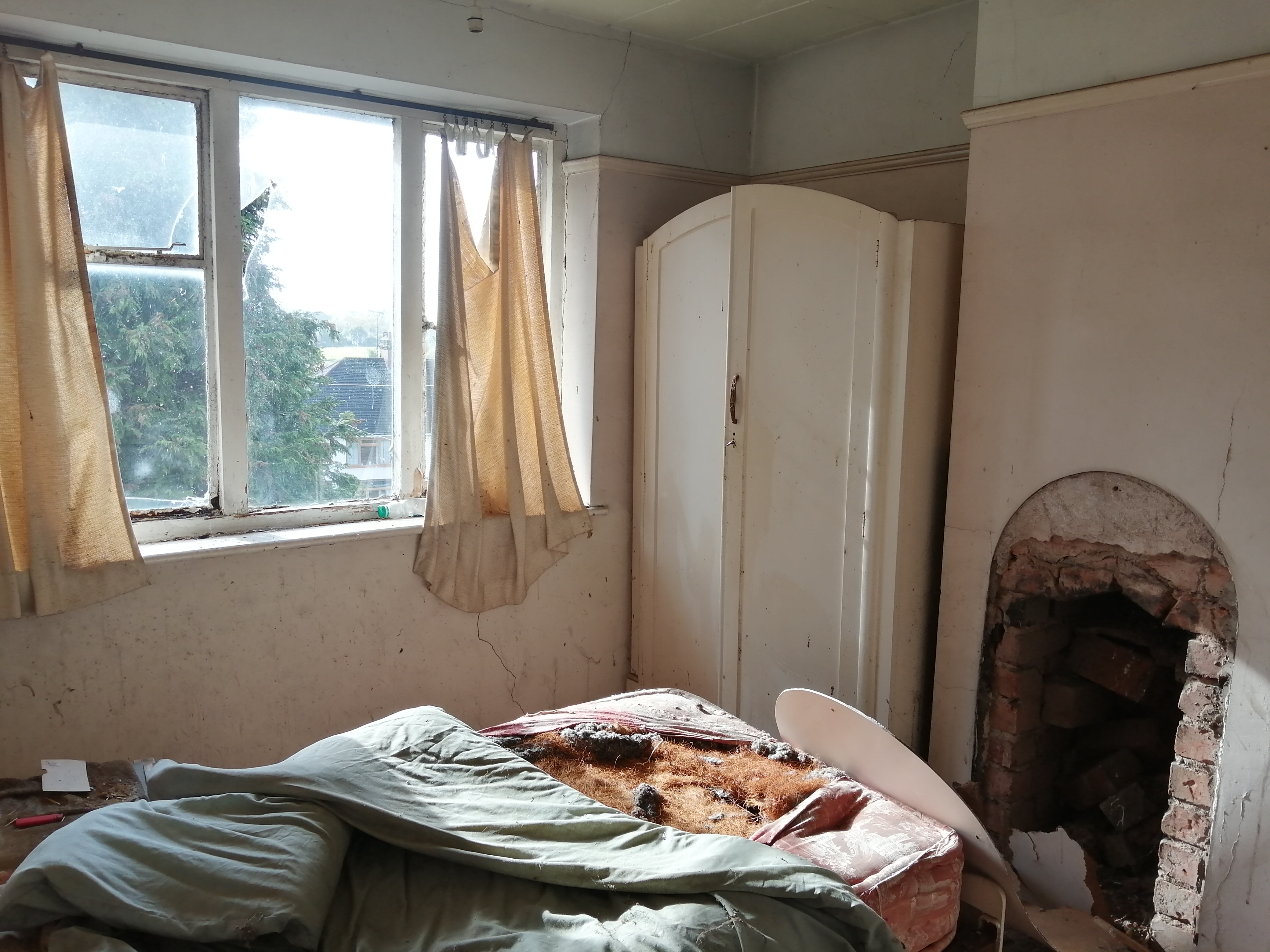 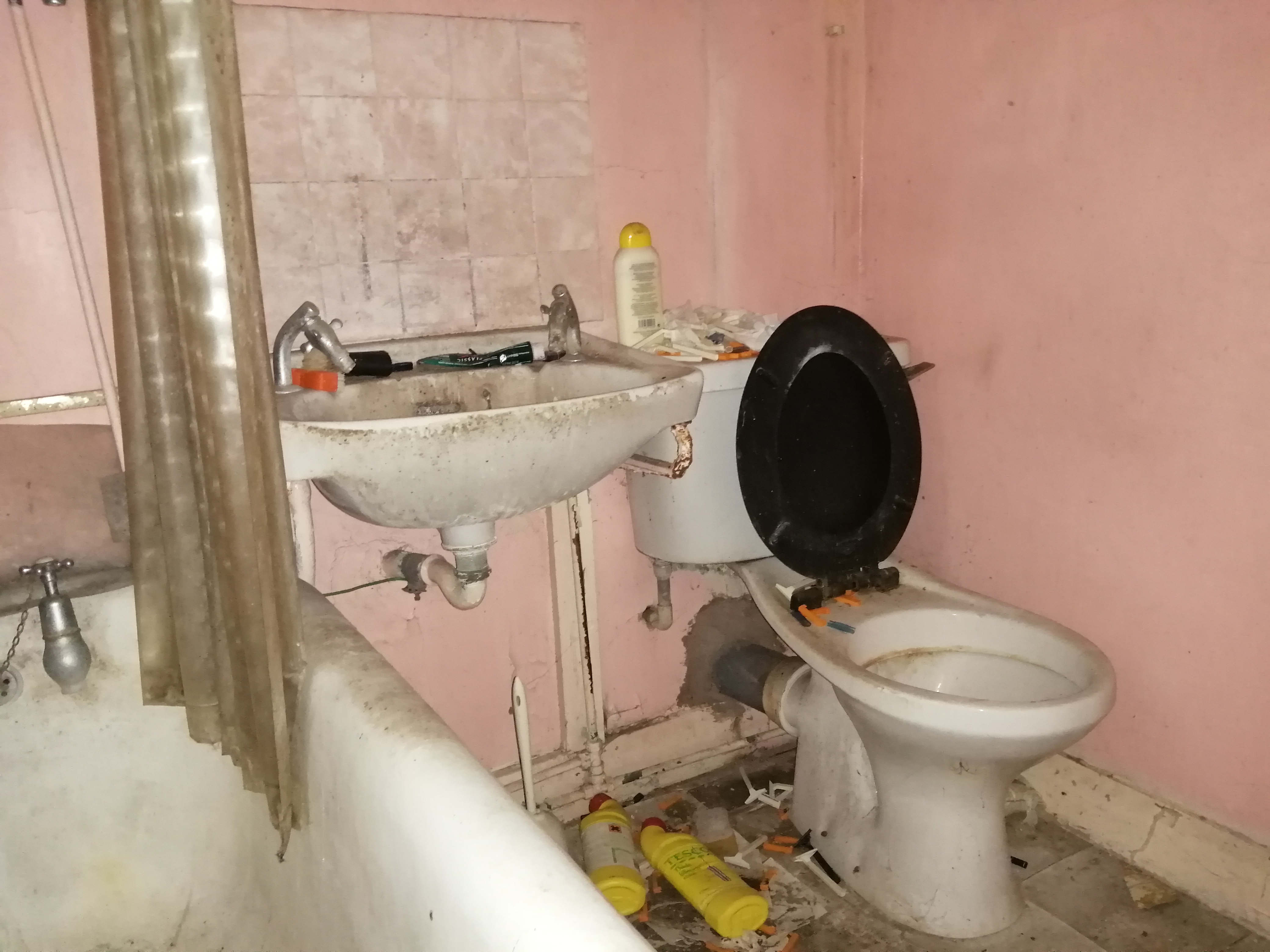 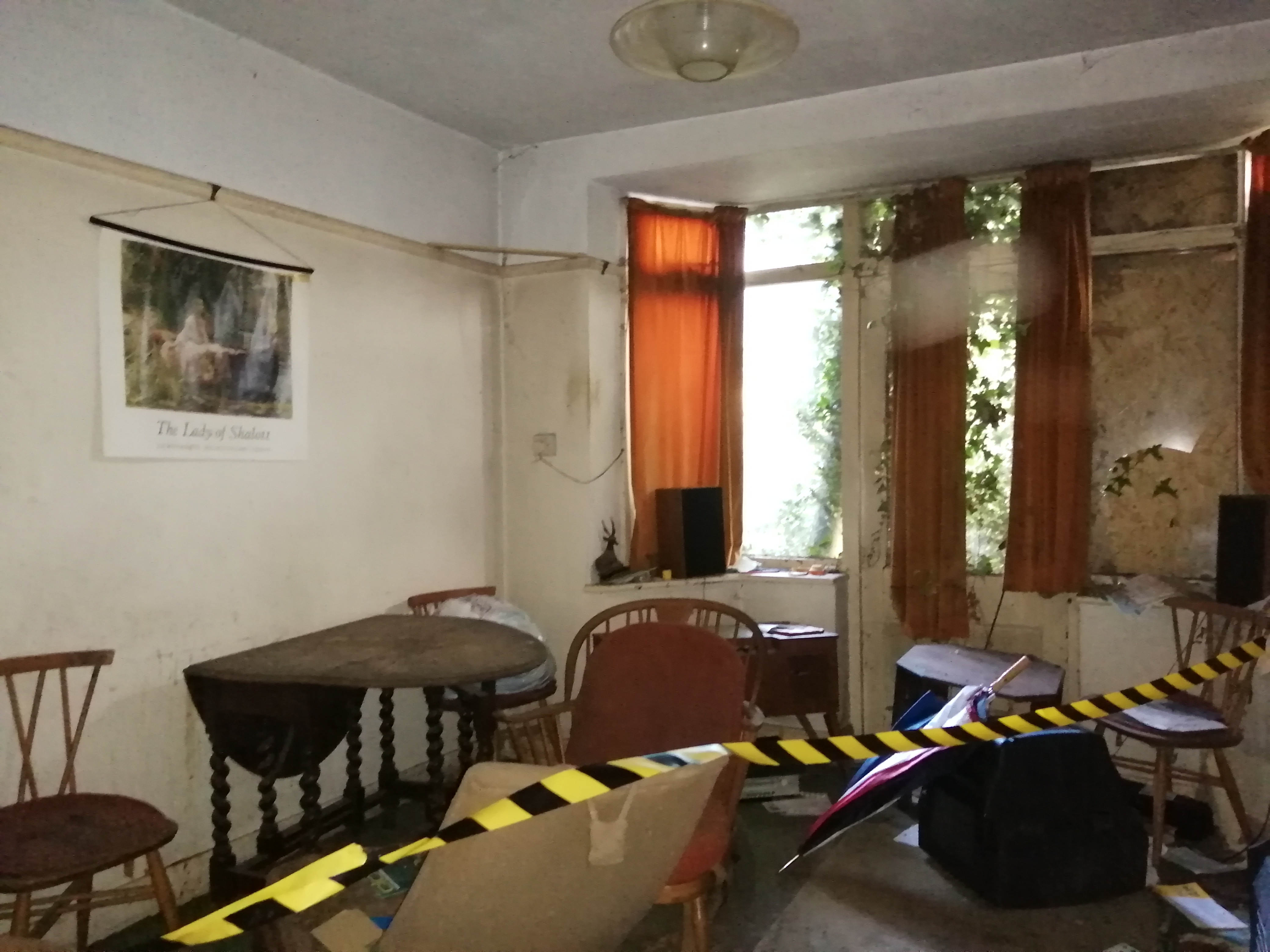