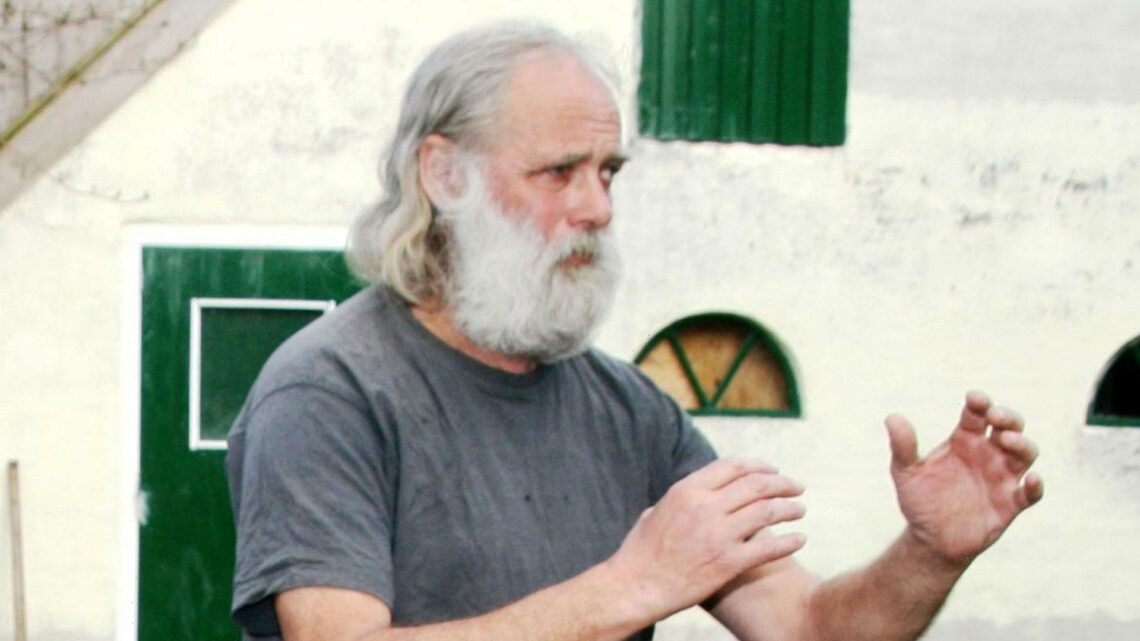 A TWISTED dad at the centre of a Doomsday cult caged six kids on a farm to "stop evil spirits" and even kept one in a dog kennel, prosecutors claim.

Warped dad-of-nine Gerrit Jan van Dorsten beat the youngsters and denied them food and drink for more than a decade on a remote site in the Netherlands, the court heard. 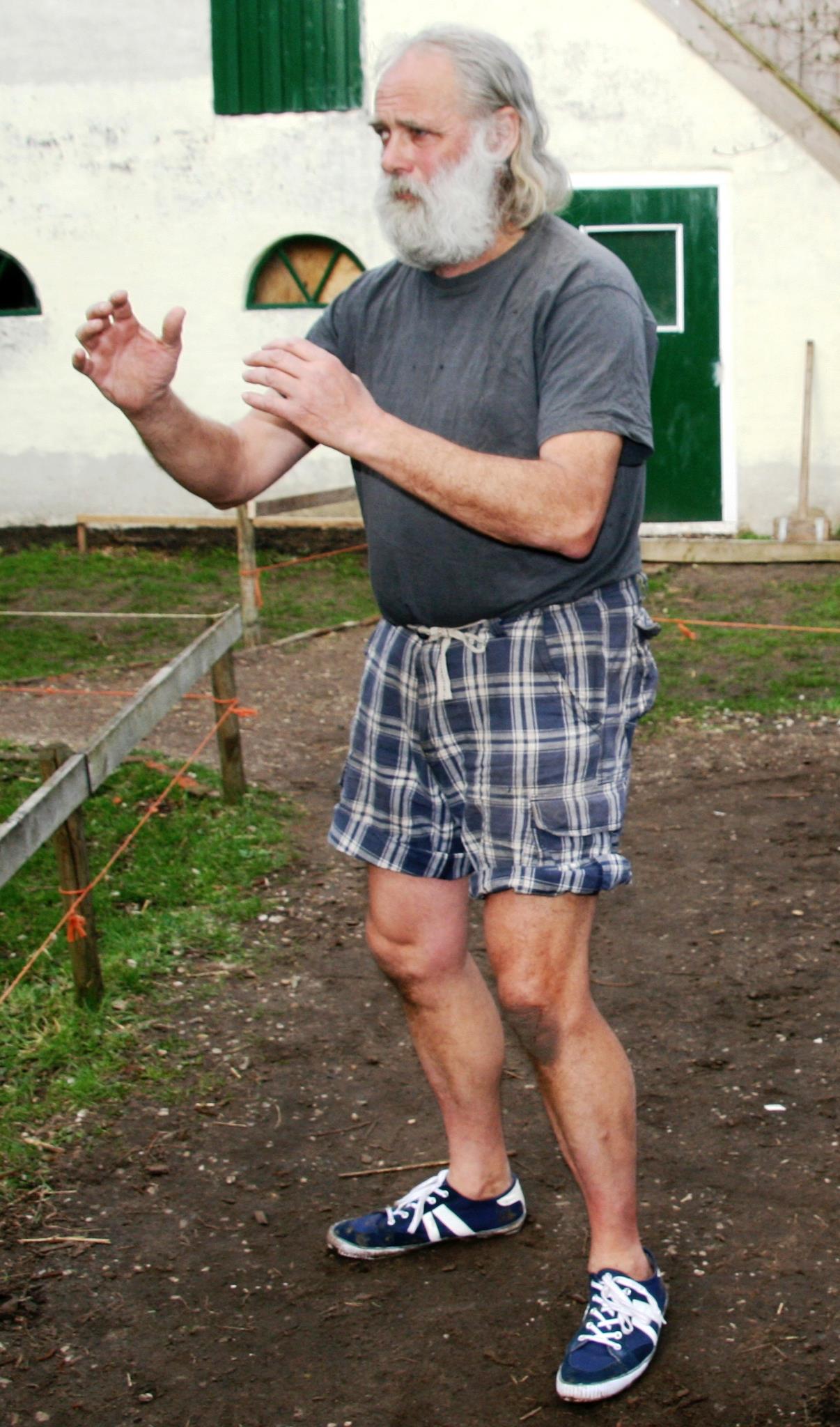 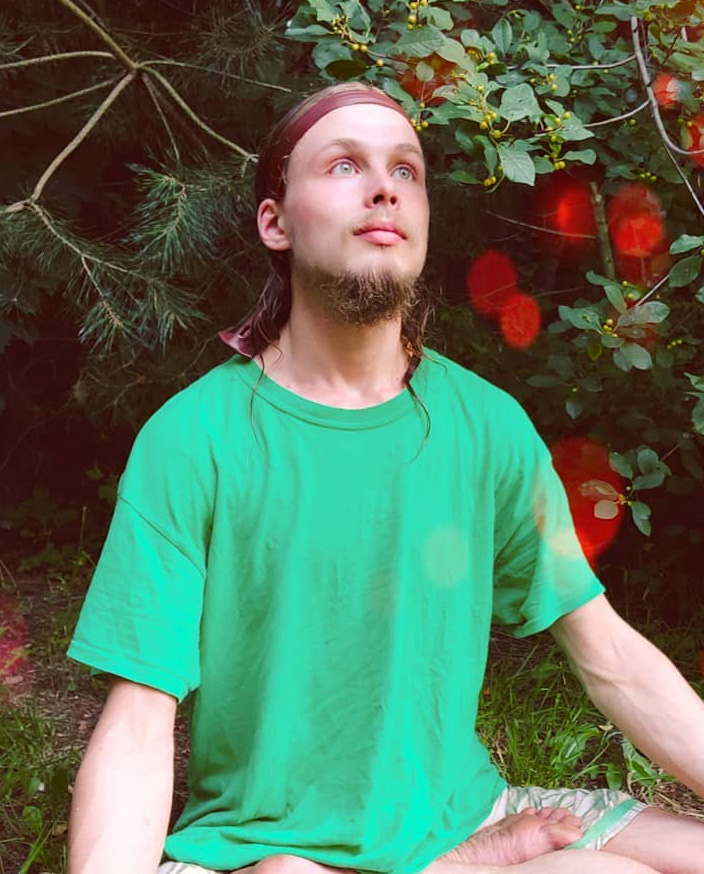 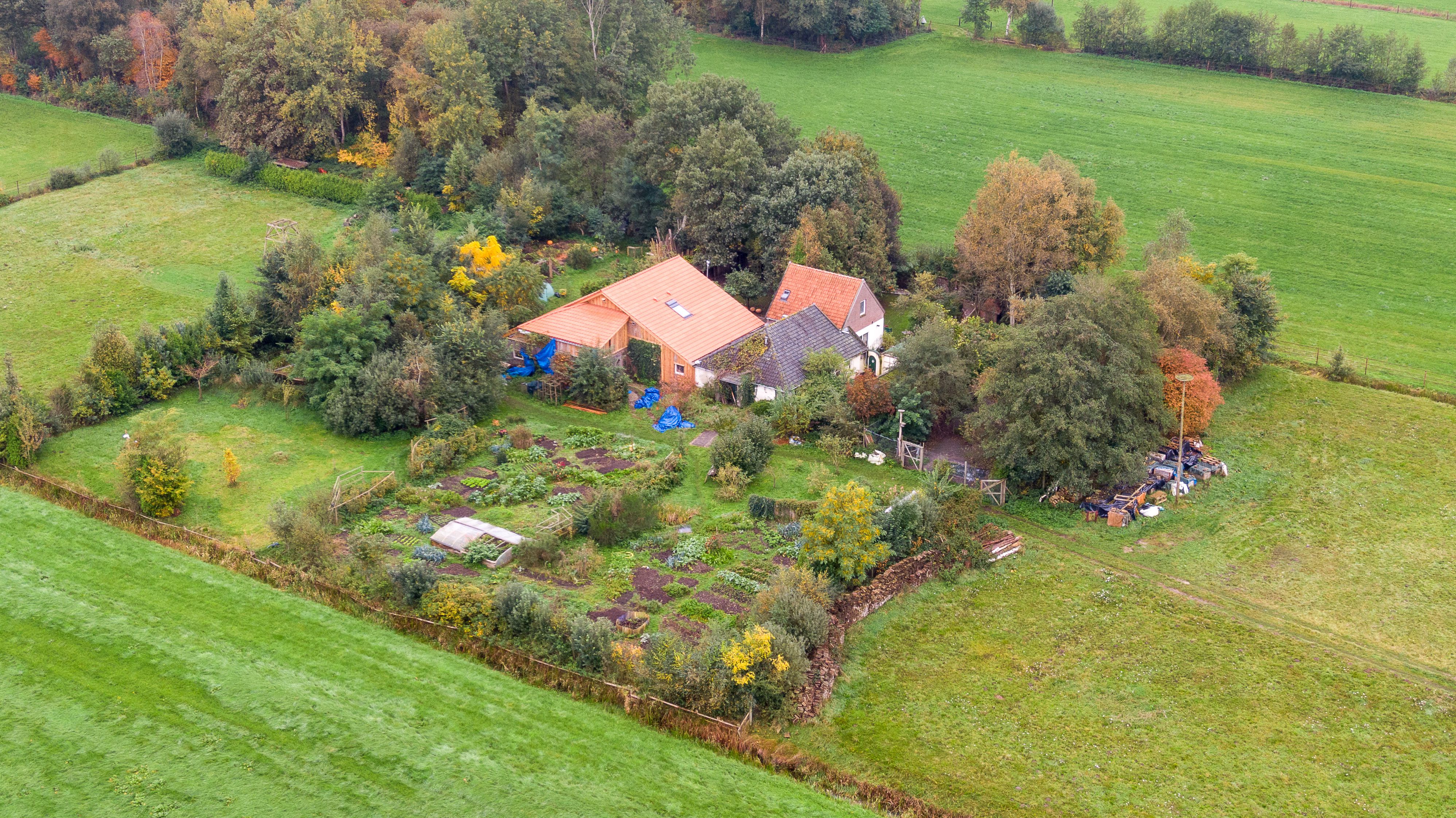 After years of sick abuse, he was arrested in October 2019 at the age of 67 – accused of subjecting the kids to “very serious physical punishment” because he thought they were “unclean.”

Cops swooped after the eldest child, Jan Zon van Dorsten, walked into a local bar in a confused state and raised the alarm.

He told the local man that he and his family had not left home for nine years and had been waiting for the end of the world.

It then emerged van Dorsten held his captives, aged 18 and 25 at the time of his arrest, in makeshift cells in a hidden dungeon. 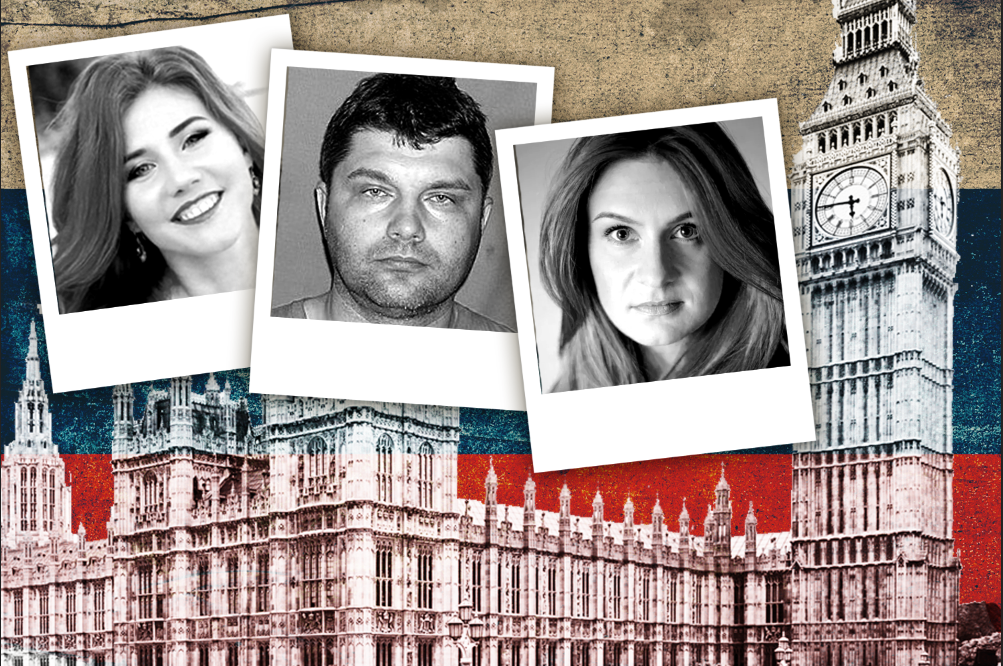 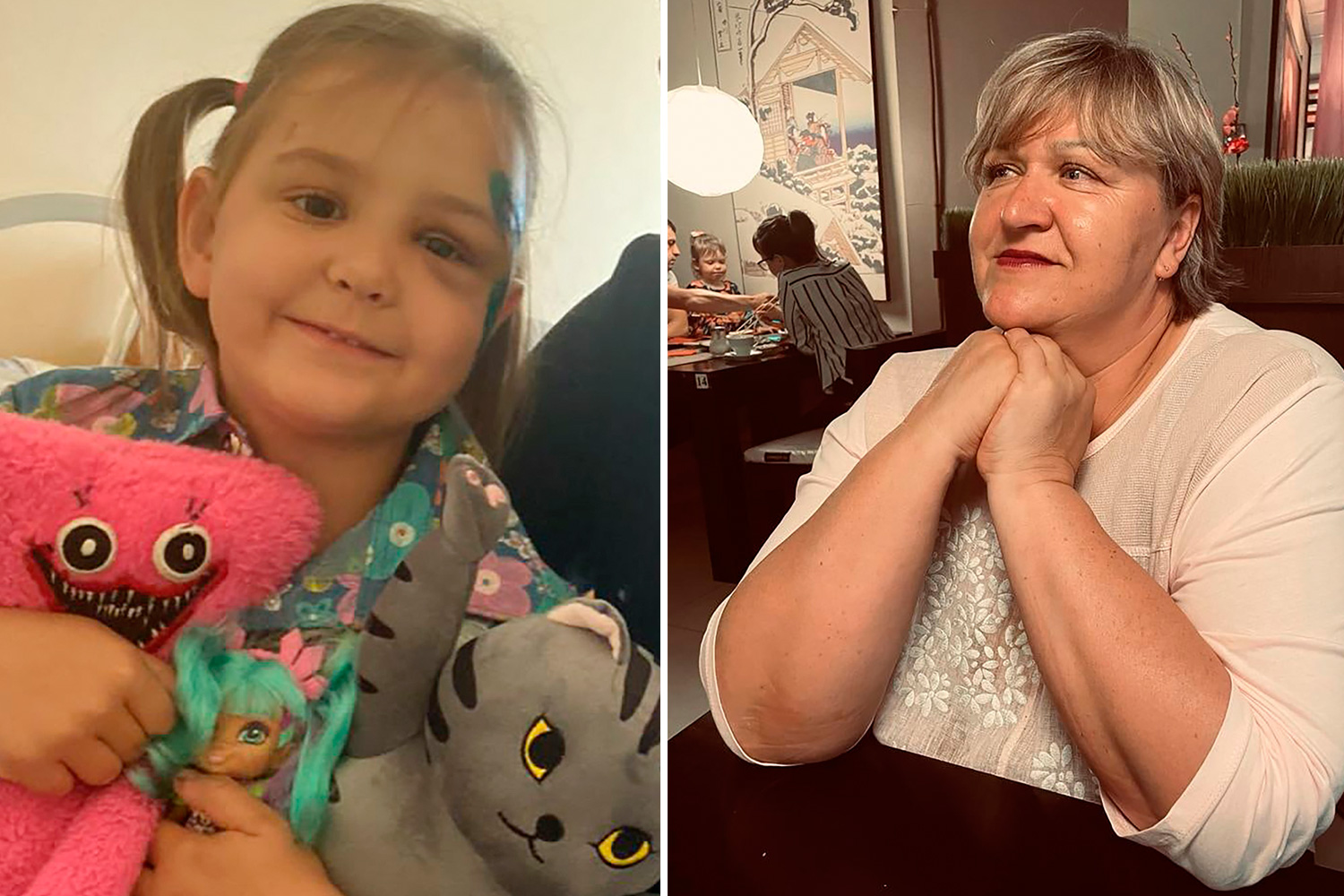 In one incident, the court heard that one boy was punished by having his hands and feet tied.

Another was held captive in a dog house for an entire summer after being forced to live in a caravan away from the rest of the family, prosecutors claimed.

The Austrian handyman, named only as Joseph B due to Dutch privacy rules, who helped van Dorsten isolate his kids has this week been jailed.

The 61-year-old was described as a "disciple" of van Dorsten and bought the family groceries.

A court in the city of Assen was told: "The defendant played an essential role, and without his contribution, it would not have been possible for the father to allow the children to live isolated from society for such a long period."

However, the court acquitted Joseph B. of detaining three older children and abusing any of van Dorsten's children.

Van Dorsten – who was deemed too ill for trial after suffering a stroke – was once a member of the Moonies sect, also called the Unification movement known for its mass weddings, and was a reclusive figure within the rural Dutch community.

The sick dad was charged with depriving the kids of their liberty from 2007 to 2019, as well as alleged sexual abuse of two of his older three children.

Prosecutors said the youngest six of the nine children “lived in seclusion from birth, were kept indoors and had to be quiet so that no one would notice that they existed.”

They never attended school and were not registered with Dutch authorities, the lawyers said.

The family were said to have been so isolated they had lost the ability to talk properly and spoke a bizarre “fantasy language” to shocked cops.

When the twisted dad bought the rural estate in 1997, the deed sale mentioned he works as a "psychologist" who wanted to take in former addicts using nature.

It comes after the The Sun revealed Chris Westwerbeek, the barman who met Jan, said he was left disturbed after their conversation.

Chris said: “He looked odd in baggy clothes that appeared years out of date but there was something unearthly about him that worried me.

My girl, 2, was mutilated by our PUPPIES in horror attack – I blamed myself

“We live in a village where everyone knows everyone else and he was a total stranger when he walked in and drank those beers that night.

“It’s incredible to think he lived only a couple of kilometres away with a family no one had ever seen who had been locked out of sight for nine years."