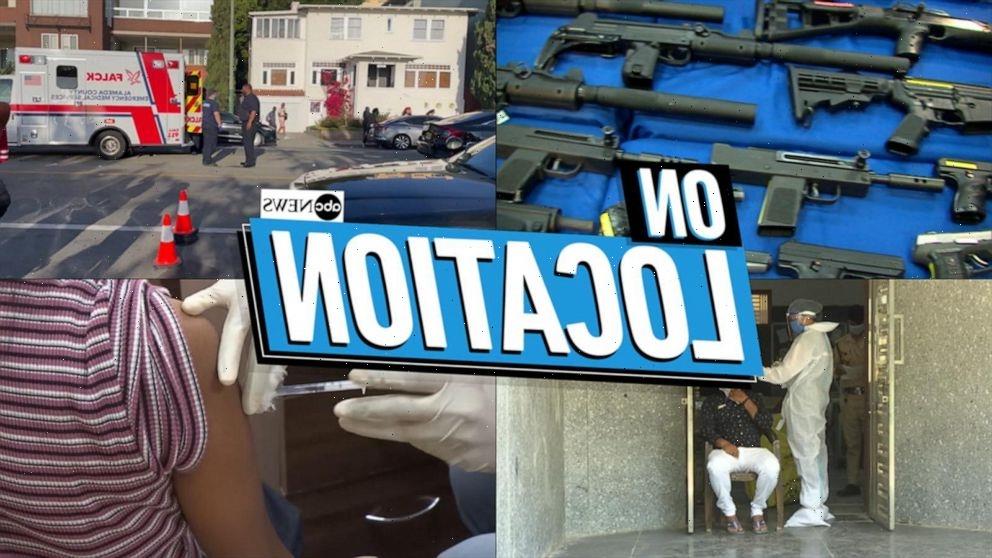 Blue Holler Offroad Park in Edmonson County hosted the event last week that organizers said would feature “mud, music and mayhem,” the Lexington Herald-Leader reported. The crowd was estimated to be in the thousands.

Edmonson County Sheriff Shane Doyle told the newspaper 14 people were arrested and another 34 were cited on criminal charges that ranged from assault and strangulation to drug and alcohol possession. Those arrested came from Kentucky and several other states including Michigan, Indiana, Missouri and Tennessee, according to court records.

Some who attended reported accidental injuries including one person who was impaled by a log that pierced the floorboard of his vehicle and others suffered lacerations, dislocated fingers and broken bones, Doyle said.

Organizer Justin Stowers did not immediately respond to the newspaper when asked about the event.

Stowers said in a Facebook post that it was “the biggest event we’ve ever done and with as many people and random things that popped up unexpectedly I feel like we all handled it very well,” the Herald-Leader reported.

In addition to live music, the rave featured a football game and a demolition derby. Another event is scheduled in October.