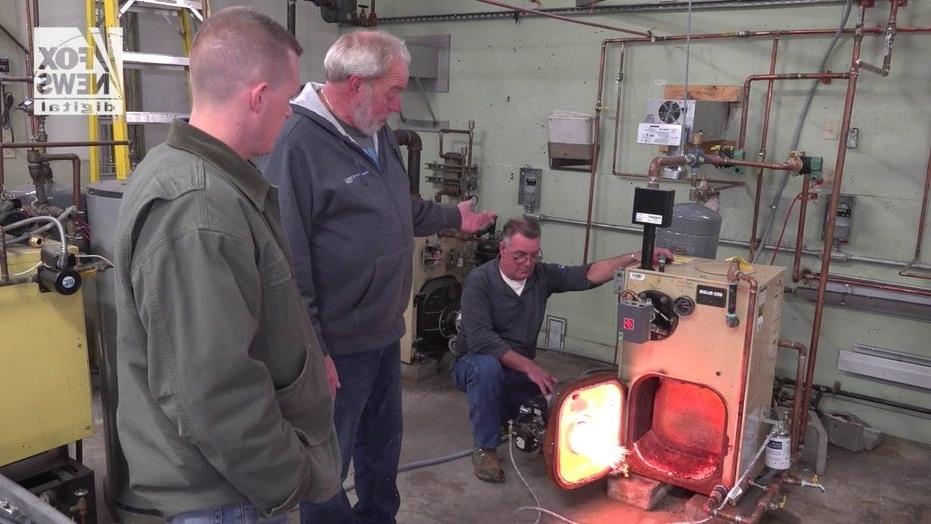 “I just know that I did not have these types of problems before President Biden took office,” Lavertu continued. “I didn’t have these concerns. I [attribute] it 100% to Washington, D.C.”

Last week, the average cost of heating oil in Maine was $3.16 per gallon, up from $1.90 a year ago, according to the governor’s office. The Energy Information Administration forecasts it will increase to almost $3.50 by next year. 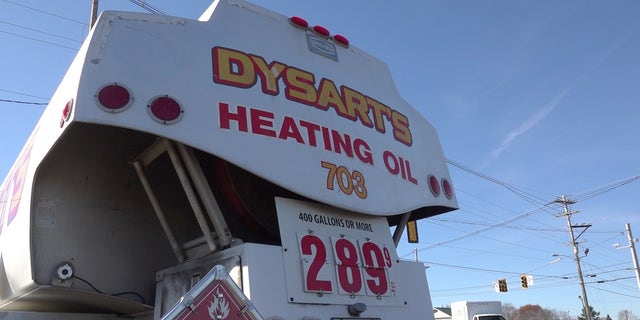 Former Maine Rep. Bruce Poliquin, a Republican who is running to retake his seat in 2022, said the situation is getting scary.

“How in the heck are our seniors on a fixed income going to pay for this?” Poliquin asked Fox News. “At the same time, we have working families with kids struggling to get ahead. … It’s inflation, it’s heating oil costs, specifically up here in central and northern Maine, that are really hurting our families.”

Rep. Jared Golden, a Democrat who unseated Poliquin in 2018, said money Washington, D.C., is pumping into the system is partly to blame.

“I think some of this obviously comes out of the pandemic and disruptions there,” Golden told Fox News. “Some of it is … a lot of money has been dumped into the economy.

“First, with things like the CARES Act, which we did in the last Congress and the last administration,” he continued. “Good reasons behind it, but I think as we see more money coming in, that’s also causing inflation.” 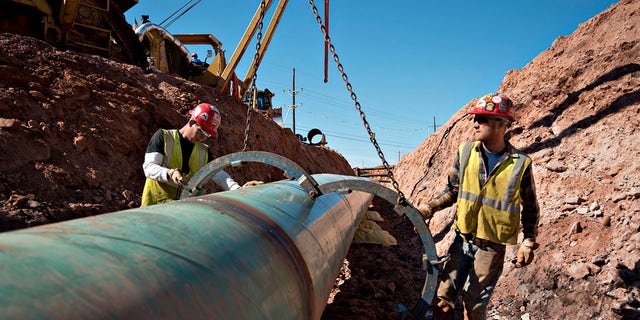 Workers remove a large clamp from a section of pipe during construction of the Gulf Coast Project pipeline in Prague, Oklahoma, on Monday, March 11, 2013.
(Daniel Acker/Bloomberg via Getty Images)

Many Mainers live paycheck to paycheck, according to Penquis President and CEO Kara Hay. Her nonprofit works with low- and moderate-income families to help them become financially secure.

“We simply don’t have savings,” Hay told Fox News. “A single gap in wages can be very detrimental.”

“So, that could mean caring for a sick loved one or having a child safely quarantined from school after exposure to COVID,” she continued. “When those situations happen and there’s a gap in wages, our families and individuals are spiraling negatively toward financial insecurity.”

Meanwhile, Lavertu told Fox News: “I would advise somebody in Washington to come walk in my shoes for 30 days. Have my health care for 30 days. Come grocery shop with me on my income for 30 days.”

“I think it would give a totally different perspective to these people to see how the average American consumer lives,” Lavertu added. “Nothing is free. So whatever that we’re spending, that’s got to come from someplace, it’s coming out of somebody’s pocket.”

“And unfortunately, it seems to be the average middle-class American that feels that the most,” she said.

Biden announced earlier this week he will release 50 million gallons of oil from the Strategic Petroleum Reserve.

4 Hairstyles For Natural Hair That Were Made For Holiday Parties

EuroMillions results LIVE: Huge £137million up for grabs TONIGHT as lottery jackpot rolls over; plus how to buy tickets
World News