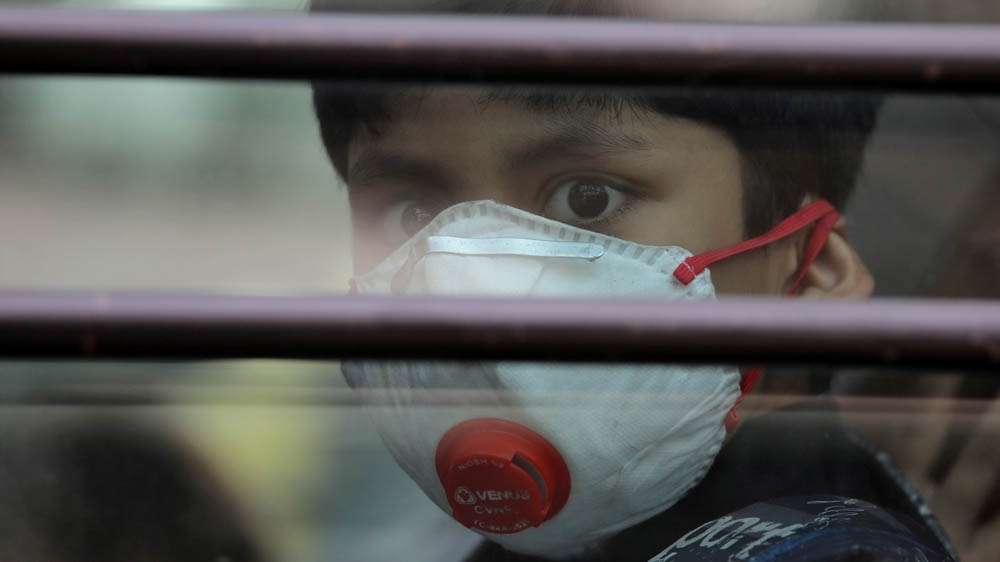 Lancet study says India’s average life expectancy would be higher by 1.7 years if the air quality was at healthy levels. 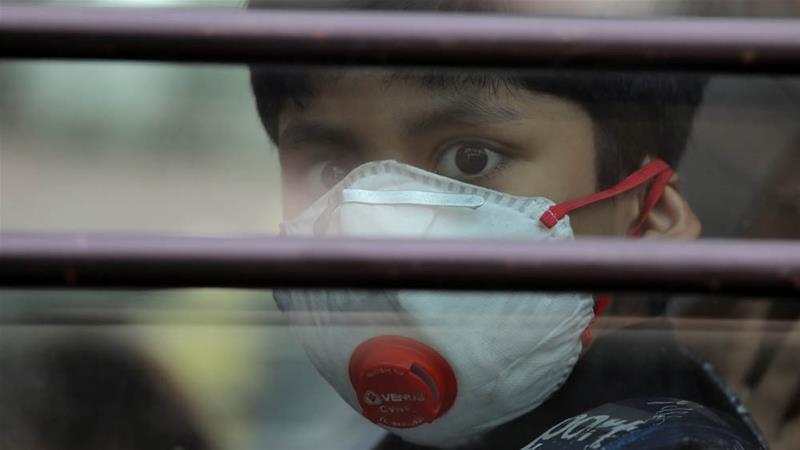 The study, published in the journal, Lancet Planetary Health, on Thursday said more than 51 percent of the people who died because of air pollution were younger than 70.

Of the total, about 670,000 died from air pollution in the wider environment and 480,000 from household pollution related to the use of solid cooking fuels.

The Indian capital, New Delhi, was most exposed to the tiny particulate matter, known as PM 2.5, that can reach deep into the lungs and cause major health problems, the study said.

Some north Indian states closer to New Delhi were almost as bad.

The study said the average life expectancy in India in 2017 would have been higher by 1.7 years if air quality was at healthy levels.

This wasn’t as gloomy as a recent report by the University of Chicago which said prolonged exposure to pollution reduces the life expectancy of an Indian by over four years.

The new study said India has a higher proportion of global health loss due to air pollution – at 26.2 percent of the world’s total when measured in deaths and disability – than its 18.1 percent share of the world’s population.

“The findings suggest that the impact of air pollution on deaths and life expectancy in India might be lower than previously estimated but this impact is still quite substantial,” the study said.

The study, conducted by academics and scientists from various institutions in and outside India, was funded by the Bill & Melinda Gates Foundation, the Indian government and the Indian Council of Medical Research.

Earlier this year, the World Health Organisation (WHO) said India was home to the world’s 14 most polluted cities. 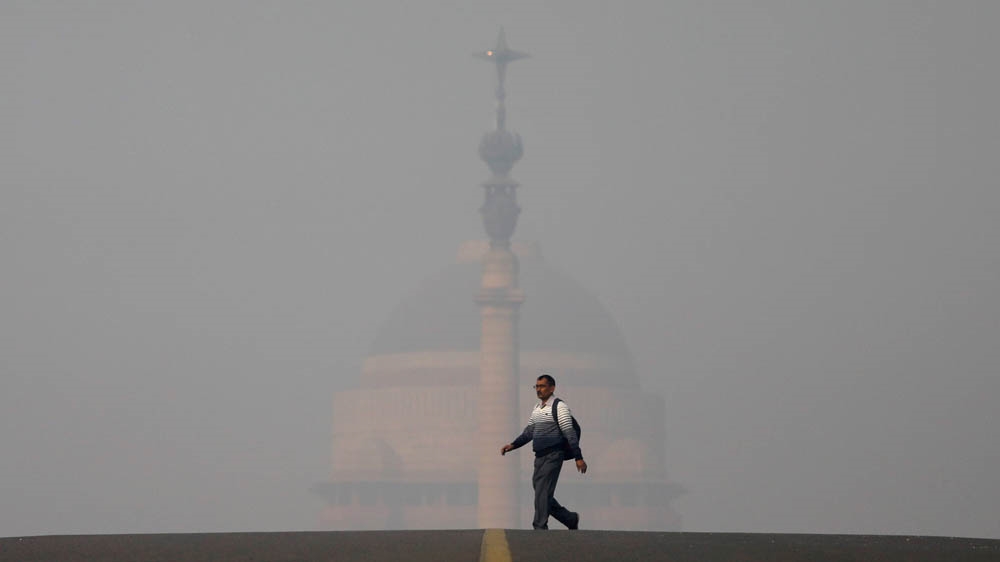 The quality of air in India’s capital – the world’s most polluted major city – has swung between “severe” to “hazardous” levels multiple times in the past two months.

On Tuesday, the National Green Tribunal (NGT), India’s environmental watchdog, slapped the Delhi government with a $3.5m fine for failing to enforce rules to reduce smog.

The NGT penalised the capital’s administration for its lack of oversight after it emerged that some polluting industries were still burning harmful waste in the open.

The tribunal was hearing a plea from Delhi residents complaining about factories flouting laws as the city tackles the crisis plaguing its 20 million residents every year.

Each winter, Delhi chokes through haze so extreme that levels of airborne pollutants routinely eclipse safe limits by more than 30 times.

Delhi, which has shut down power plants and banned heavy trucks from the city in a bid to curb smog, has accused other states of not playing their part.

In particular, the capital has blamed governments in neighbouring Punjab and Haryana for crop fires that burn every year, sending smoke eastward.