SHOTS were fired outside a funeral home in Indianapolis and reportedly left five people wounded, including a four-year-old girl.

Police responded to the scene outside Sprowl Funeral and Cremation Care in Indianapolis, Indiana, shortly after 4.30pm on Saturday. 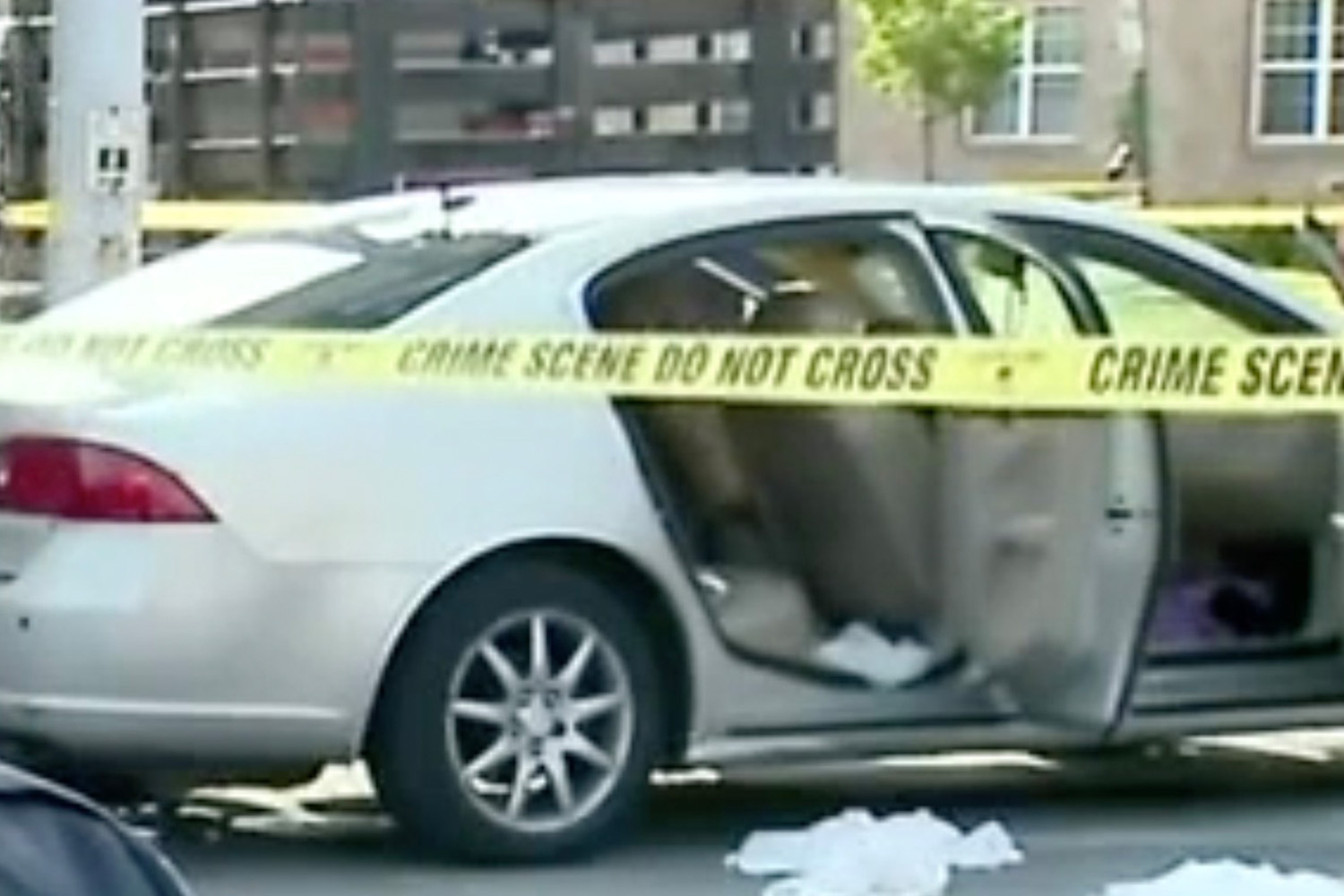 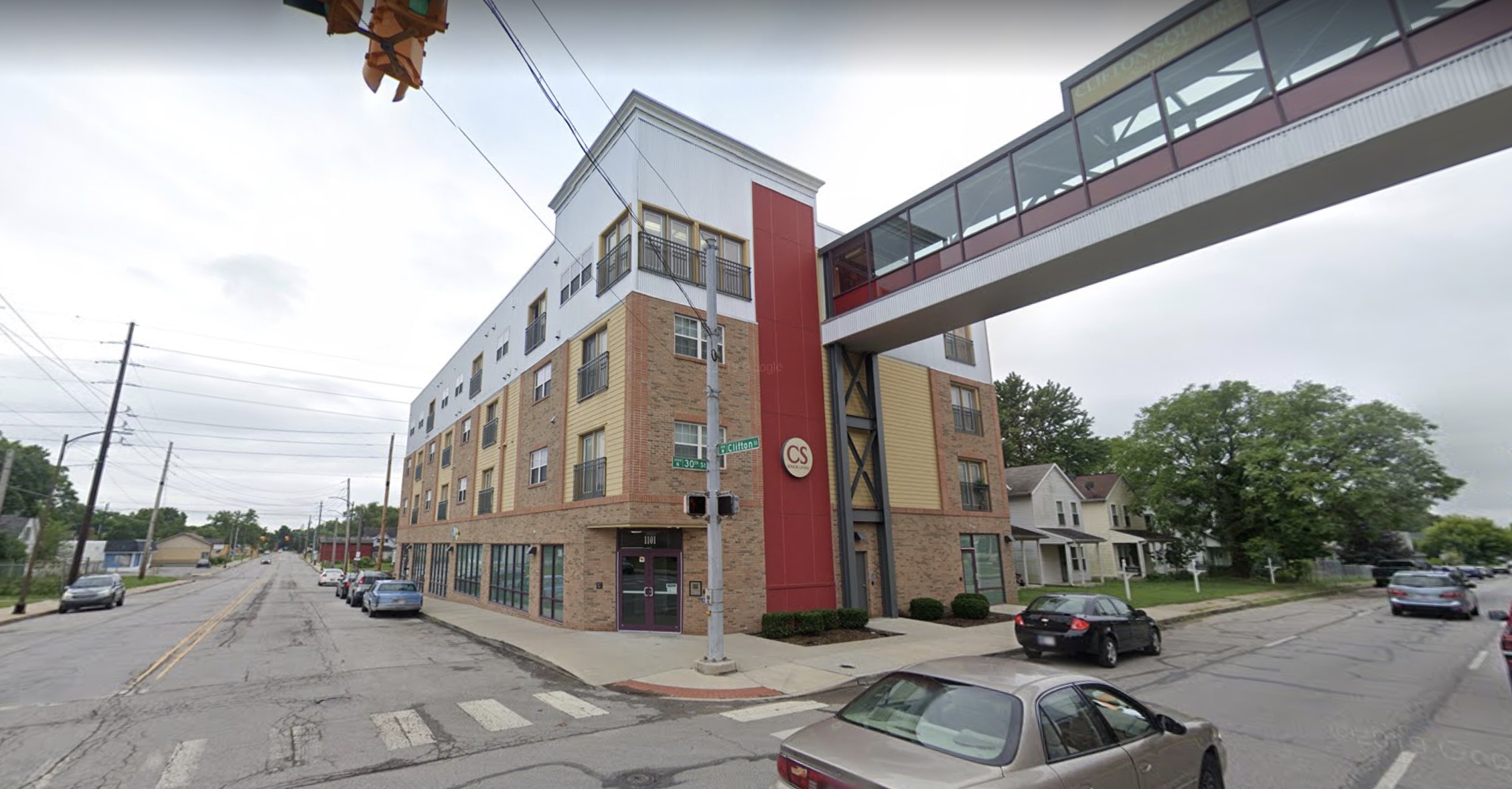 According to the report, three people were found with gunshot wounds once officers arrived on the scene.

A four-year-old girl, who is currently in critical condition, was rushed to Riley Hospital for Children.

Additionally, a 16-year-old girl and a man were injured and transported in stable condition to a nearby hospital.

The two others who were shot, who officers suspect to have been at the scene of the shooting, walked into Methodist Hospital, Indy Star reported.

The men both had gunshot wounds and are reported to be in stable condition.

Cook said funeral guests were arriving at a service when multiple shots were fired in the parking lot after a verbal altercation between a man who got out of his car and someone in another vehicle.

Speaking at the press conference, Cook said: "It's a shame. Here we are at a funeral home where a family is gathered to send their condolences to their own family and the next thing you know we have additional people injured.

"This is not the way Indianapolis operates. We need to think about our actions, think about the things that we do."

Police suspect one or two of the victims were family that was at the scene for the funeral.

Anyone with information on the shooting is urged to call Detective Justin Gray at the IMPD Aggravated Assault Office at 317-327-3475.