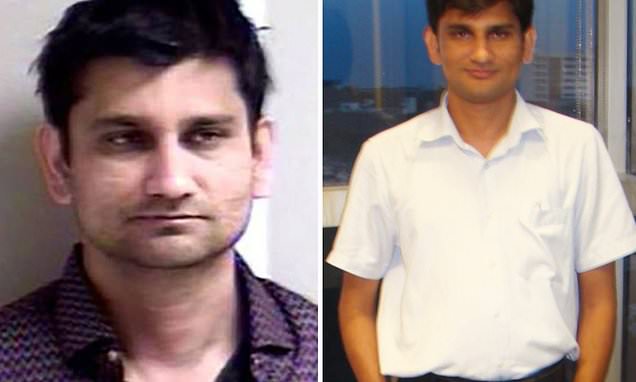 A man who molested a 22-year-old woman on a flight from Las Vegas to Detroit has been sentenced to 9 years in a US prison, a court ruled on Thursday.

Indian national, Prabhu Ramamoorthy, was residing in the states on a work visa when he sexually assaulted a young woman on an Spirit Airlines flight, on January 3.

The victim, who has not been named, awoke as the plane neared Detroit to find Ramamoorthy with his hand down her pants and her shirt unbuttoned.

The 22-year-old fled to the back on the plane and alerted flight attendants of the assault. 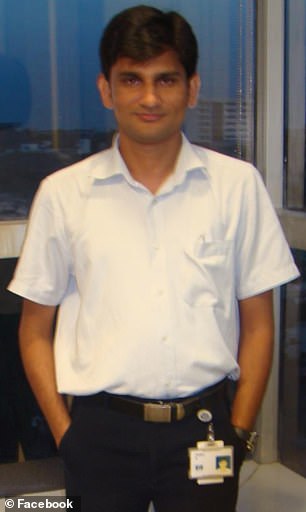 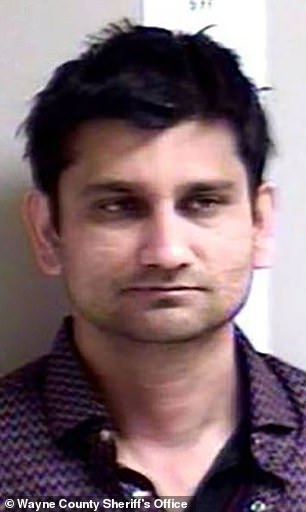 Ramamoorthy, 35, based in Rochester Hills, Michigan was in the middle seat, with his wife sat on the aisle and the victim in the window seat.

Prosecutors called the attack ‘one of the most brazen airplane sexual assaults ever prosecuted’.

The Indian tech worker was convicted of sexual abuse by a grand jury in August.

He appeared before a federal court on Thursday afternoon, where Judge Terrence Berg sentenced him to nine years in prison.

‘Everyone has the right to be secure and safe when they travel on airplanes. We will not tolerate the behavior of anyone who takes advantage of victims who are in a vulnerable position, and we are glad the jury agreed,’ prosecutor Matthew Schneider said.

Ramamoorthy initially told investigators he had taken a pill and fallen into a deep sleep, so couldn’t have knowingly assaulted the woman.

He said he could only recall later learning from his wife that the woman was sleeping on his knees.

‘When he realized [the victim] was awake, the defendant turned and pretended to sleep on his wife’s shoulder while his wife stared at [the victim],” wrote Assistant U.S. Attorney Amanda Jawad, in a sentencing memo, as reported by the Detroit Free Press.

Ramamoorthy and his wife later acknowledged the pill was just Tylenol, according to prosecutors, and gave conflicting reports of the events.

His wife apparently told investigators that she asked to switch seats because the woman kept falling asleep on her.

Attendants however told authorities no one other than the victim had asked to move.

The wife has not been named. 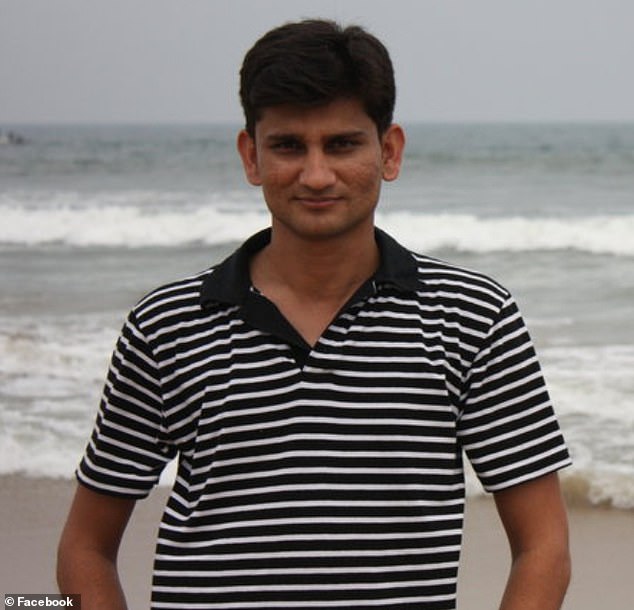 Ramamoorthy sat just inches away from his wife as he carried out the attack. He tried to claim he had taken a very strong sleeping pill and wouldn’t have been able to knowingly carry out the attack. It was later proven to be regular Tylenol and he soon admitted his guilt to investigators 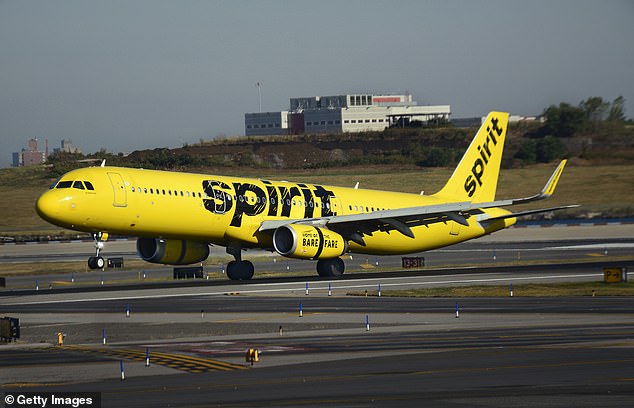 In a later interview, Ramamoorthy told an FBI agent he ‘might have’ unhooked the woman’s bra and then unzipped her pants.

He said he tried to put his fingers inside the victim but told investigators he was unsuccessful.

Evidence presented by the prosecution later disproved Ramamoorthy statement, as the woman had been penetrated.

Sexual assaults on US airplanes saw a sharp rise in 2018, a report by the Washington Post revealed. 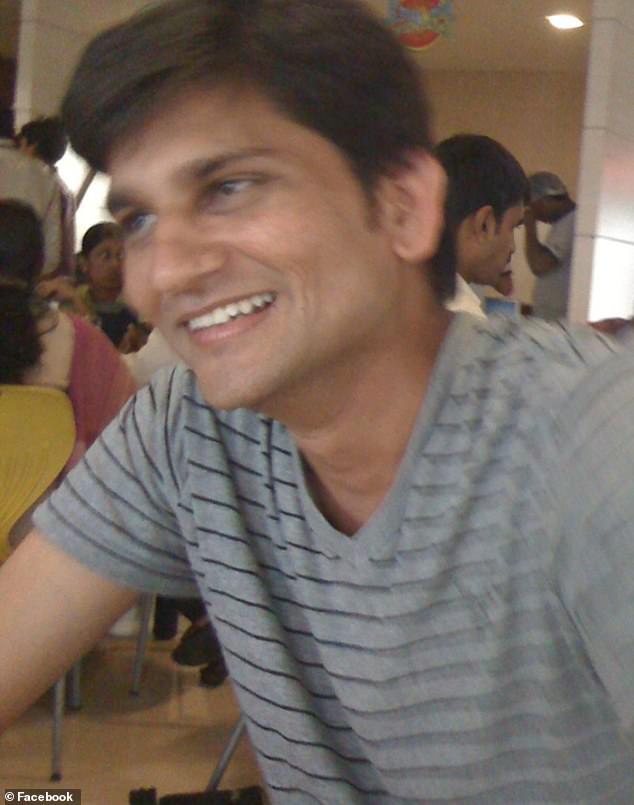 The 35-year-old will serve a 9 year sentence. He will be deported back to India once released

Officials say most cases either go unreported completely or victims take a significant amount of time to retrospectively alert authorities.

‘If you’re a victim of a crime on the ground, what do you do?’ said Paul Hudson, President of Flyer’s Rights. ‘You call 911 and report it to a police officer.

According to the Association of Flight Attendants, one in five flight attendants say they have ‘witnessed a passenger being sexually assaulted or had an assault reported to them.’

Prosecutor Matthew Schneider commended the 22-year-old for alerting the crew to Ramamoorthy as quickly as she did.

He said: ‘We appreciate the victim in this case for her courage to speak out.’

Urging the Judge Berg to issue an 11-year sentence, Jawad wrote: ‘Individuals who come to America and commit sexual assaults should not simply be permitted to return to their home countries without fair punishment.’

According to Jawad, the victim was so traumatized by Ramamoorthy’s attack that she was not able to work afterwards.

‘There are very few things than can demean a woman’s sense of security and well-being more than vaginal penetration without consent,’ Jawad continued.

‘It is the ultimate violation. Especially where, as here, the victim is already isolated, confined and cut off from communication with the outside world.

‘The trauma that the defendant inflicted on [the victim] will impact her for the rest of her life.’

Ramamoorthy was sentenced to nine years behind bars on December 13.

He plans to obtain a Master’s degree or work as a technician when he’s deported back to India, his attorney said.