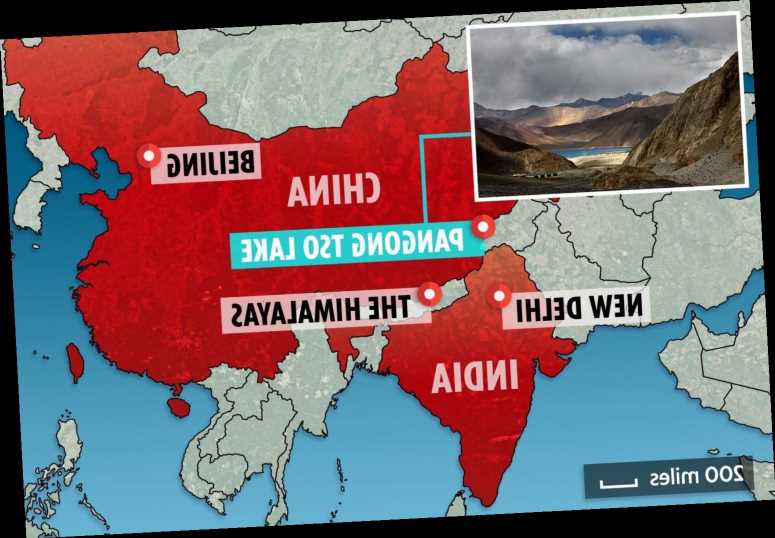 INDIA is sending a dozen Navy super-ships into a disputed region to match “bullying” China’s firepower after their deadly border clash, say reports.

High-powered, surveillance-equipped steel boats are heading to the Ladakh region of the Western Himalayas, after 500 soldiers brawled in a ferocious territorial battle. 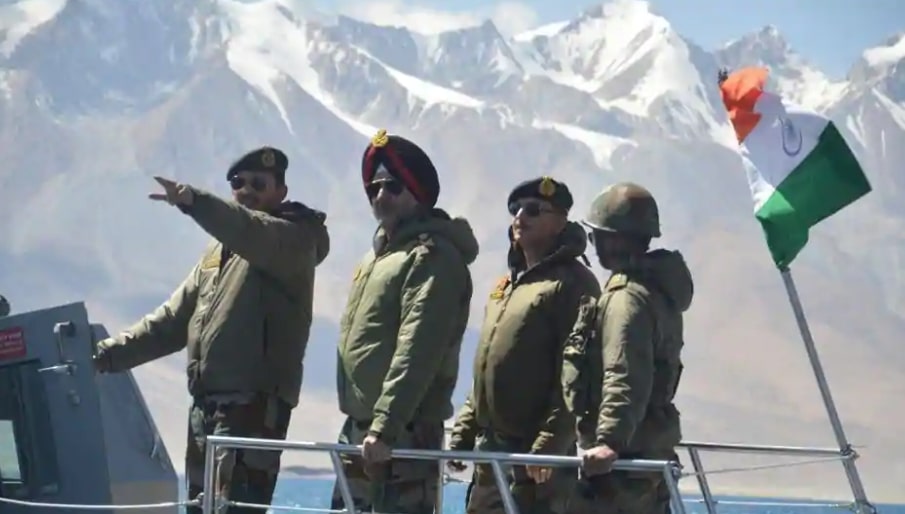 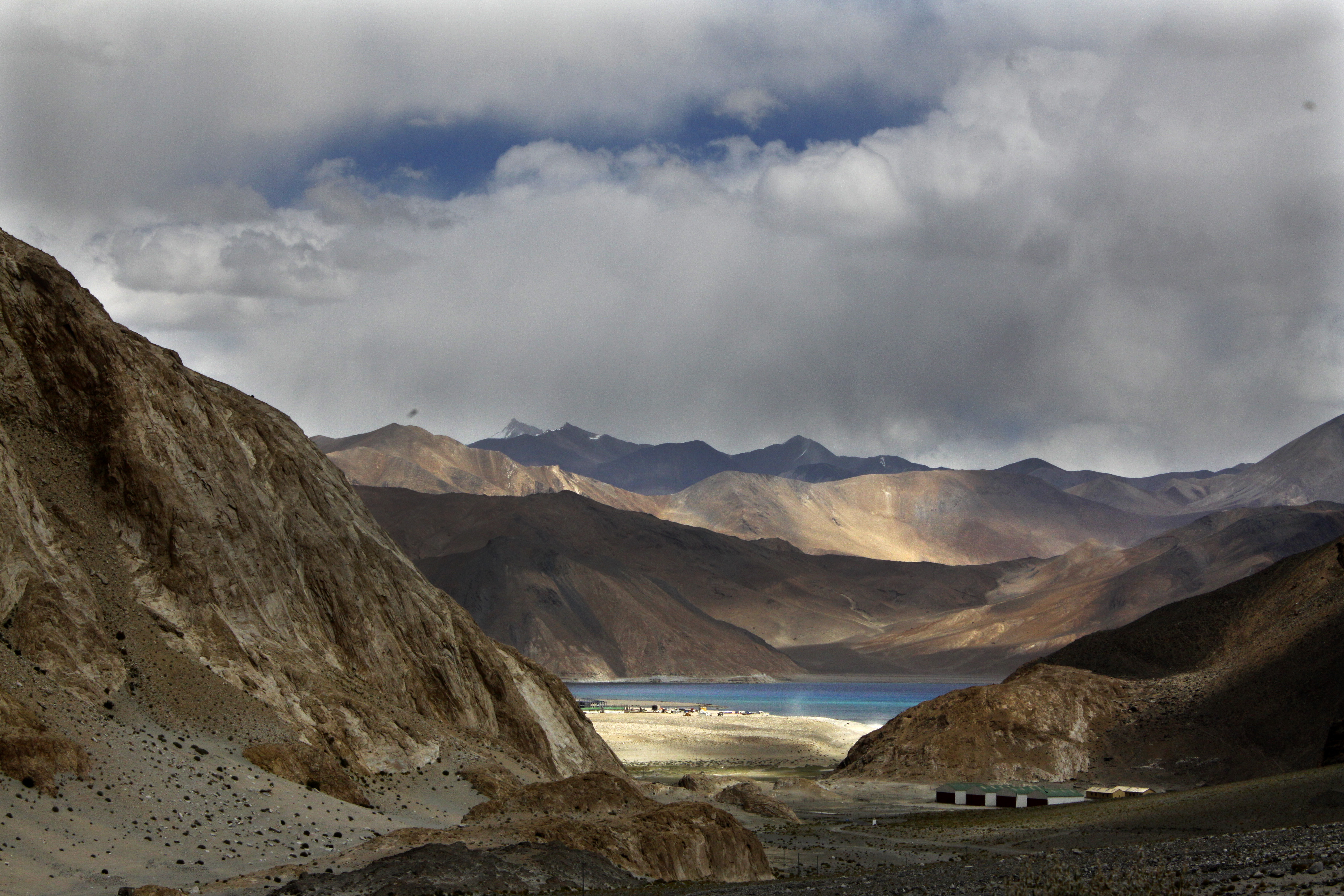 The Hindustan Times reports that the boats are being sent so the Indian Army can patrol Pangong Tso and match the heavier Type 928 B vessels of the Chinese Army lake fleet.

The waterway is a deep and long, narrow lake situated at a height of more than 14,000 ft in the Ladakh Himalayas.

Lake Pangong Tso "is at the centre of the People’s Liberation Army (PLA) aggression in East Ladakh, with the Chinese bullying India into ceding territory on both the banks and deliberately pushing the Modi government into retaliatory mode," the Times adds.

Thousands of Indian and Chinese troops have faced each other for weeks at three or four locations in the western Himalayas after Beijing’s forces intruded into Indian territory, according to Indian security officials and local media. 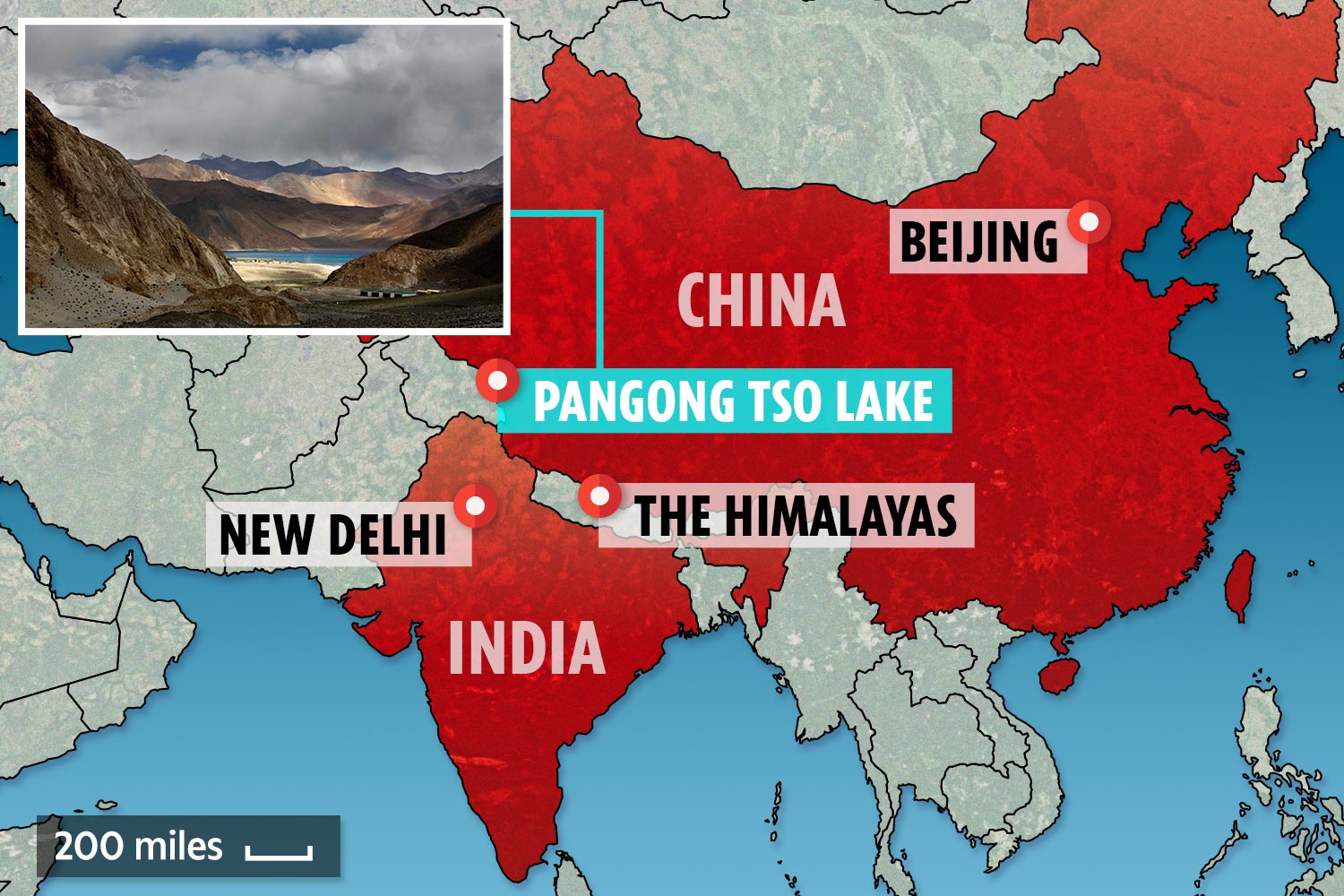 China denies it breached the “Line of Actual Control”, as the 3,488 km de facto border is known.

Officials there maintain that there is stability in the area near the Galwan River and Pangong Tso lake in the remote snow deserts of India’s Ladakh – Kashmir – region.

But the Hindustan Times reports that the Army decided to send the steel hulled boats to Pangong Tso this week to boost security in the disputed area.

The Navy is moving the vessels using heavy lift transporters to the mountainous area.

Catch News reports that the Indian government "has given the Indian army a free hand to cope with the situation on the border as China has decided to turn [it] into a permanent dispute".

Indian troops and the Air Force are "standing up to the PLA" and while not launching any escalation of the rift, will "respond to Chinese aggression", it adds. 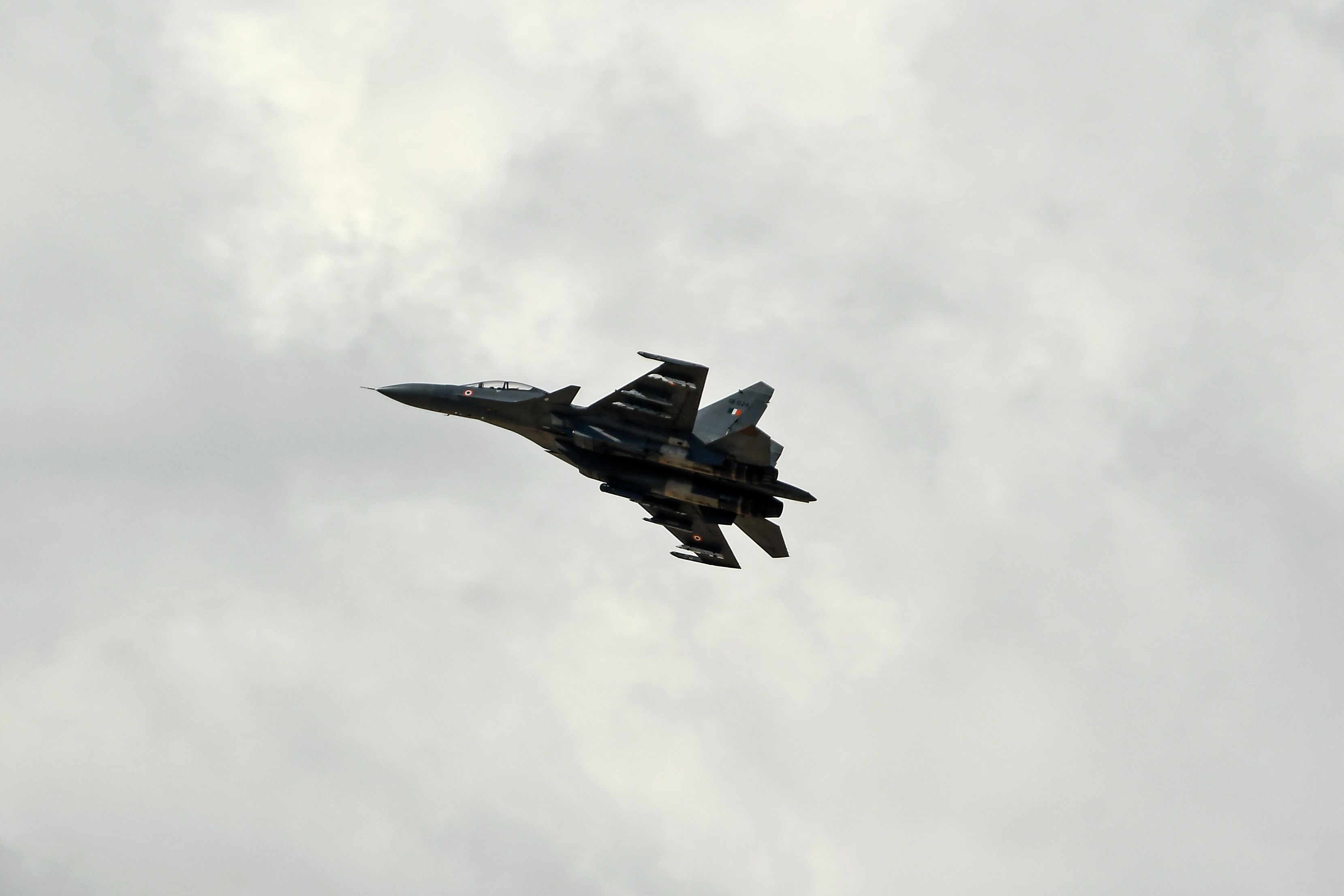 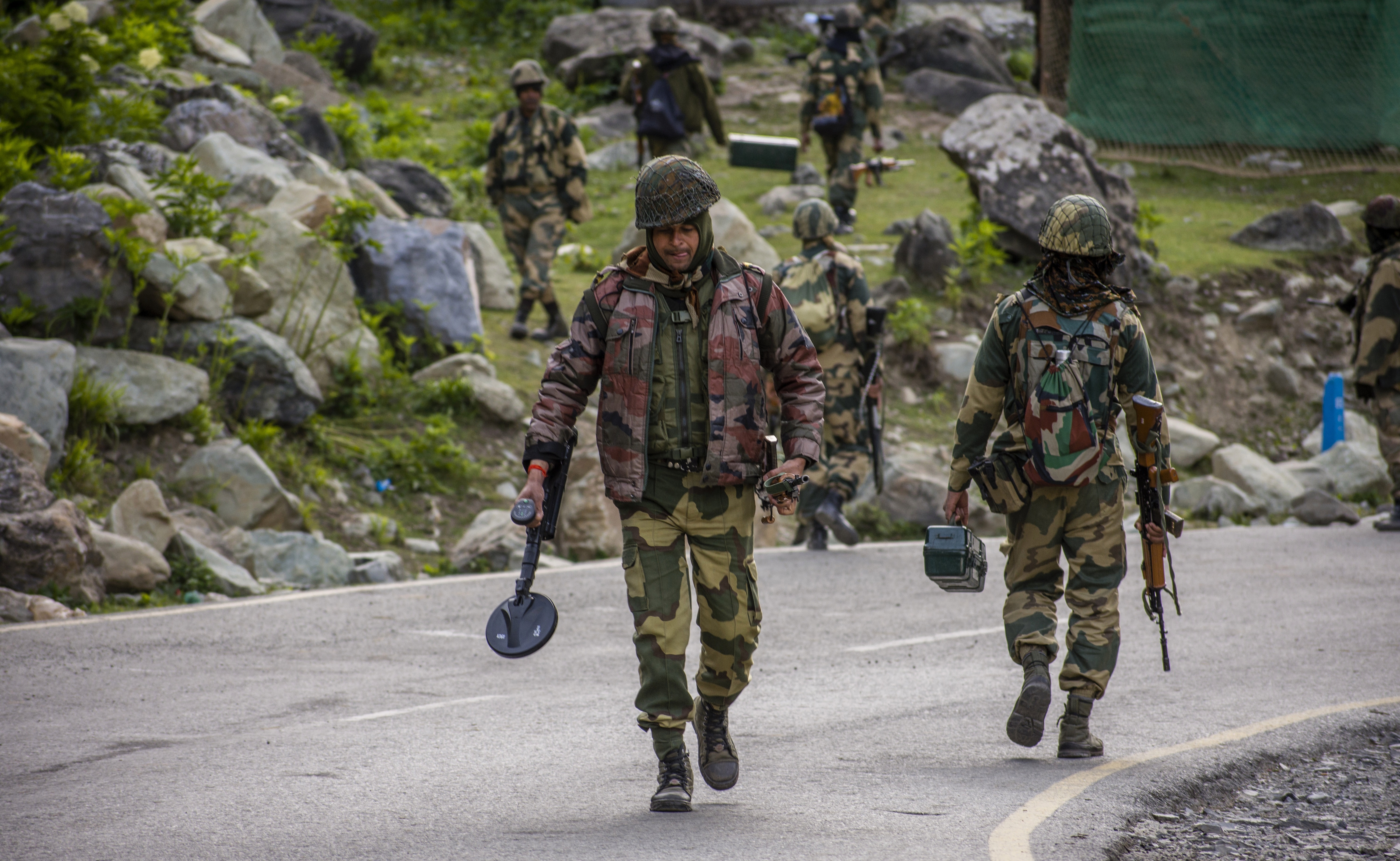 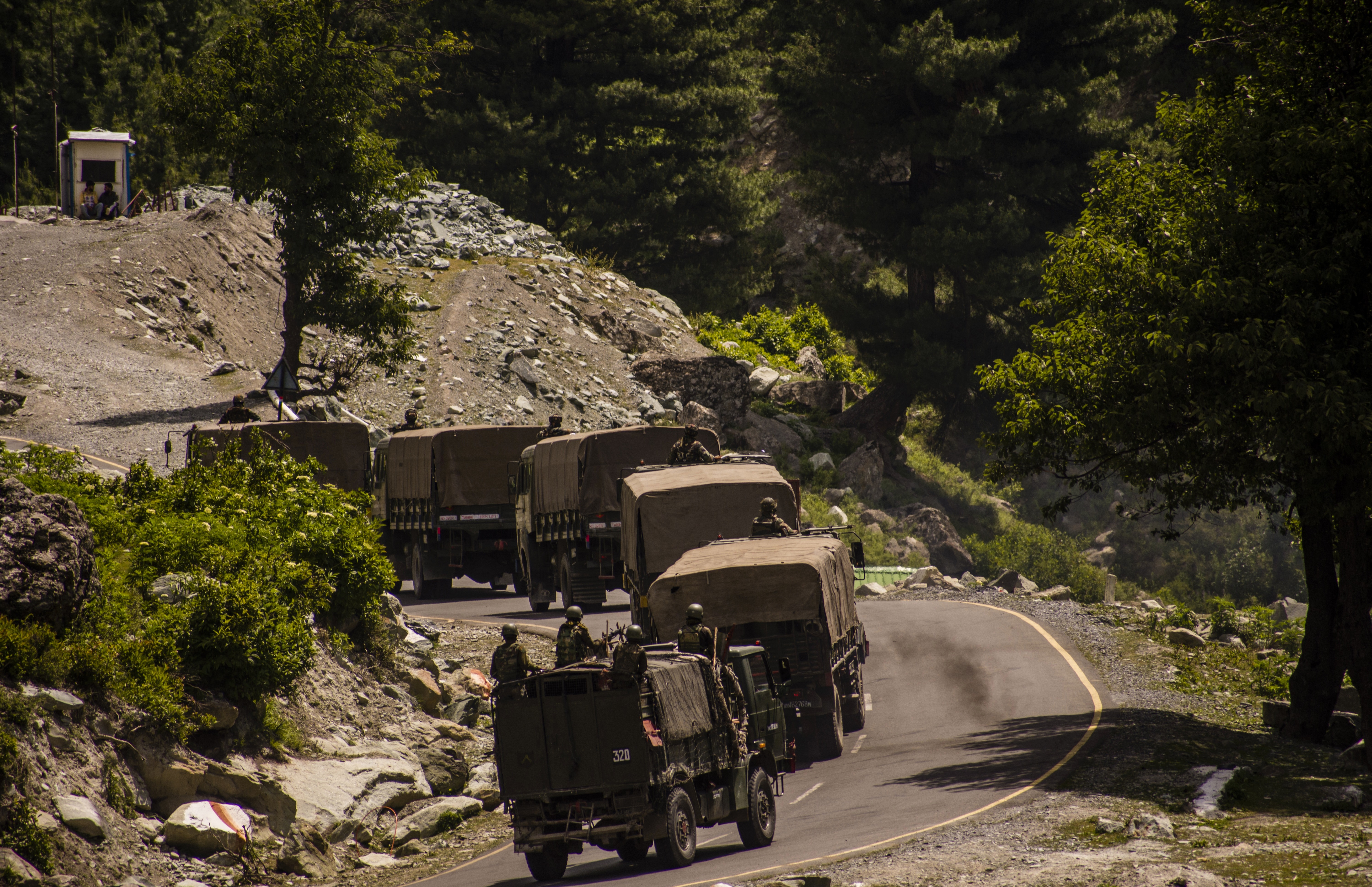 It comes as the Indian Navy continues to deploy on its eastern and western seaboards, monitoring the movement of ships from Andamans Sea to the Persian Gulf to stop any aggressive moves from China.

On June 23 Indian and Chinese military commanders agreed to step back from a confrontation over the disputed stretch of border.

During the clash in the Galwan Valley on June 15, soldiers from both sides beat each other with rocks and wooden sticks embedded with nails. 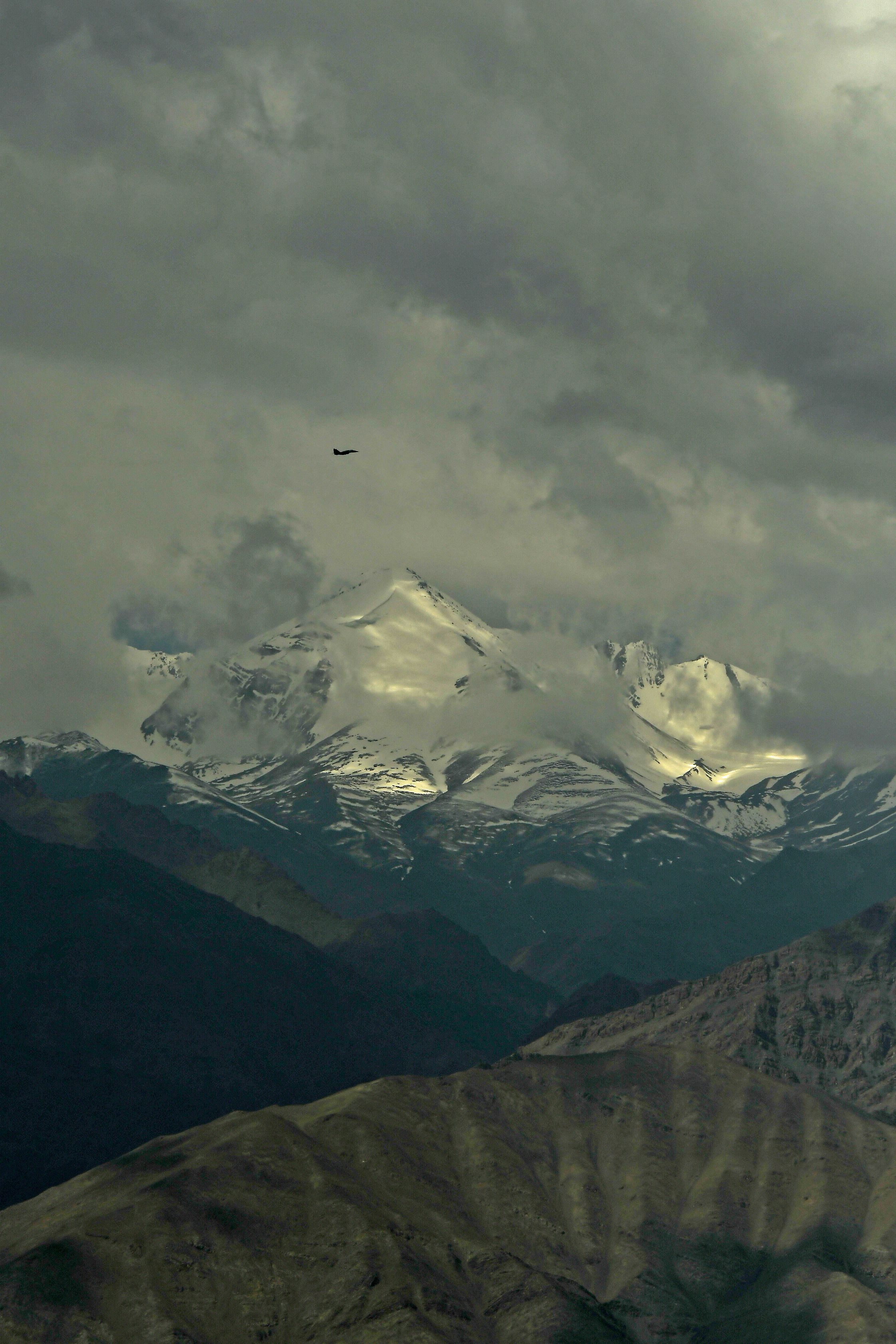 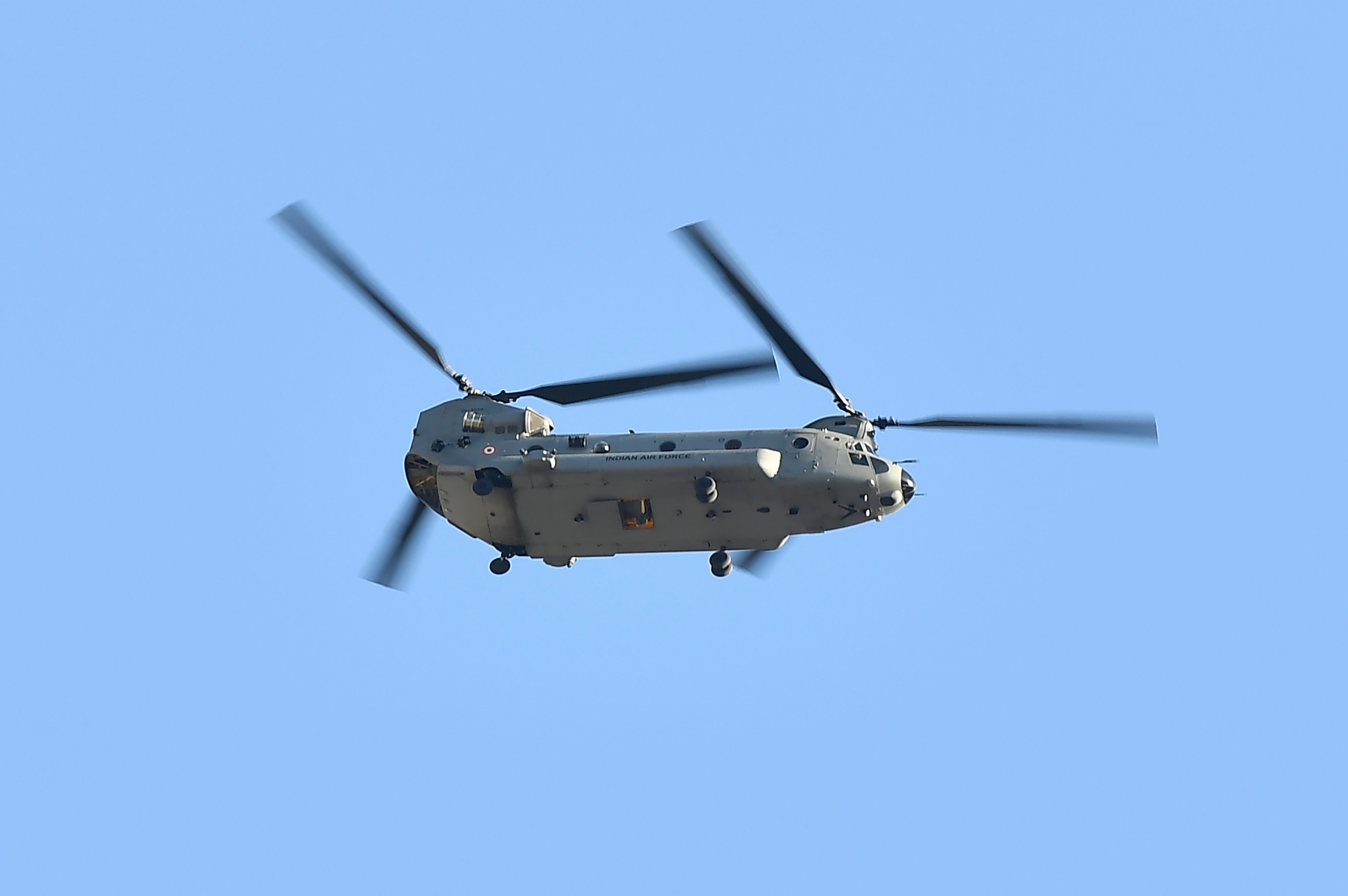 At the recent UN General Assembly, China supported Pakistan’s opposition to India’s decision to split Kashmir into the union territories of Jammu and Kashmir and Ladakh.

But the US backed India’s assertion of its sovereign right to make such changes within its borders.

The deadliest border clash in more than half a century between the nuclear armed giants stunned India, and fuelled calls for a boycott of goods from China, its second biggest trading partner.

India has also now banned TikTok and 58 other Chinese apps over spying fears.

India's Ministry of Information Technology insisted the apps were "prejudicial to sovereignty and integrity of India, defence of India, security of state and public order."

Why are Chinese and Indian troops fighting over a remote Himalayan valley?

Clashes have been taking place in the Galwan region of Ladakh, in the western Himalayas.

The area perches at an altitude of about 14,000ft (4,250m) and temperatures often fall below zero degrees Celsius.

A 1993 agreement between the two countries stipulates that neither side shall use force at the Line of Actual Control (LAC), the de facto border between India and China.

But, both countries claim vast swathes of each other’s territory along their 4,056 km (2,520 mile) Himalayan border.

Some disagreements are rooted in demarcations made by India’s former British colonial administrators.

India has been building roads and airfields to improve transport links and narrow the gap with China’s infrastructure on its side of the LAC.

At Galwan, India completed a road leading to an airfield in October 2019 despite Chinese objections. India says it is operating on its side of the LAC.

India and China fought a brief war in Ladakh and in northeastern India in 1962.

Infrastructure work near or within disputed territories is frequently followed by increased tension.

The LAC largely follows a ceasefire line after the 1962 war, but the two sides disagree on where exactly it lies.

Dog is caught on camera snaffling cupcakes off a kitchen counter