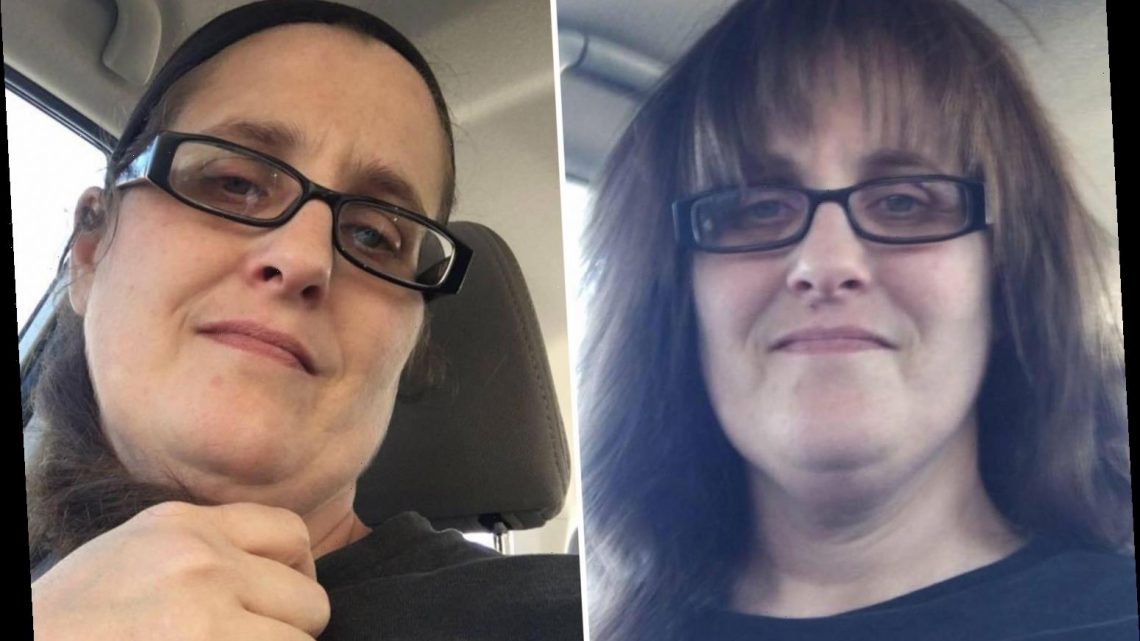 Incest mom, 43, jailed for 155 years for ‘vile and horrific’ sexual assault on young girl in bathtub – The Sun

A MOM, 43, has been jailed until the year 2175 for the "vile and horrific" sexual assault on a young girl in a bathtub.

Incest mom Elizabeth Haway, of Princeton, West Virginia, was sentenced to up to 155 years in jail Wednesday. 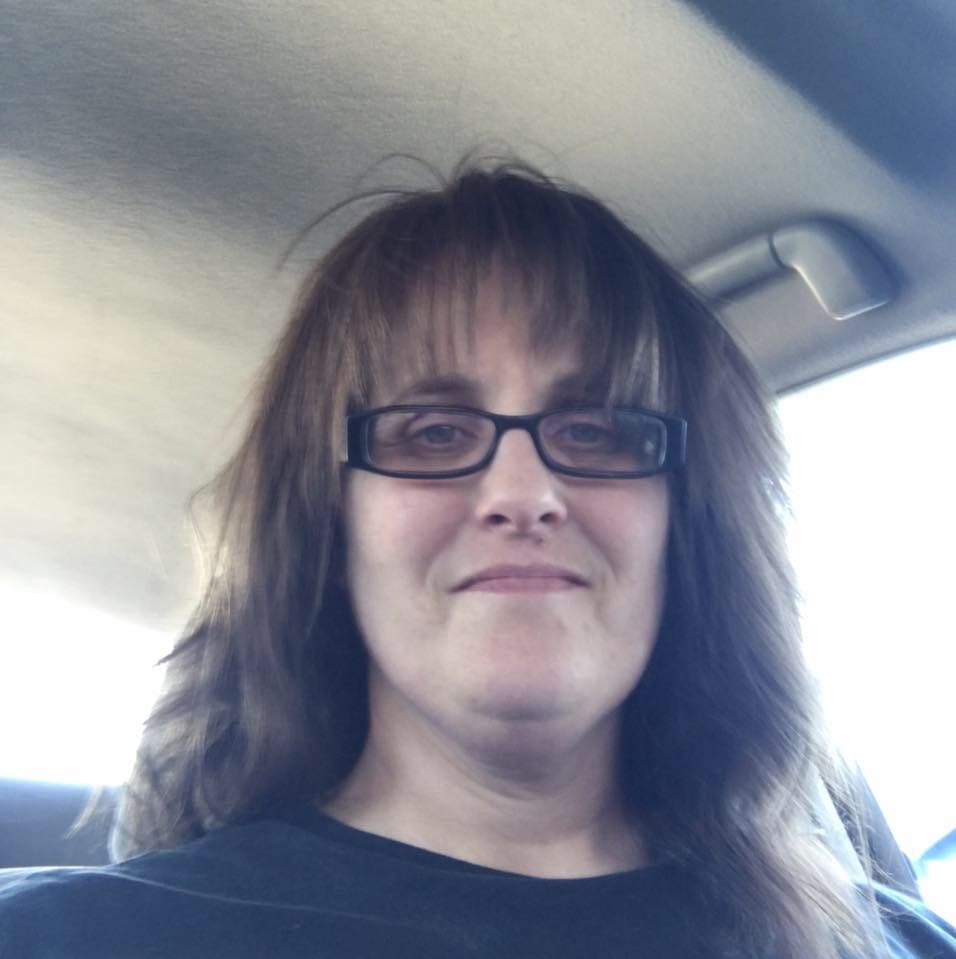 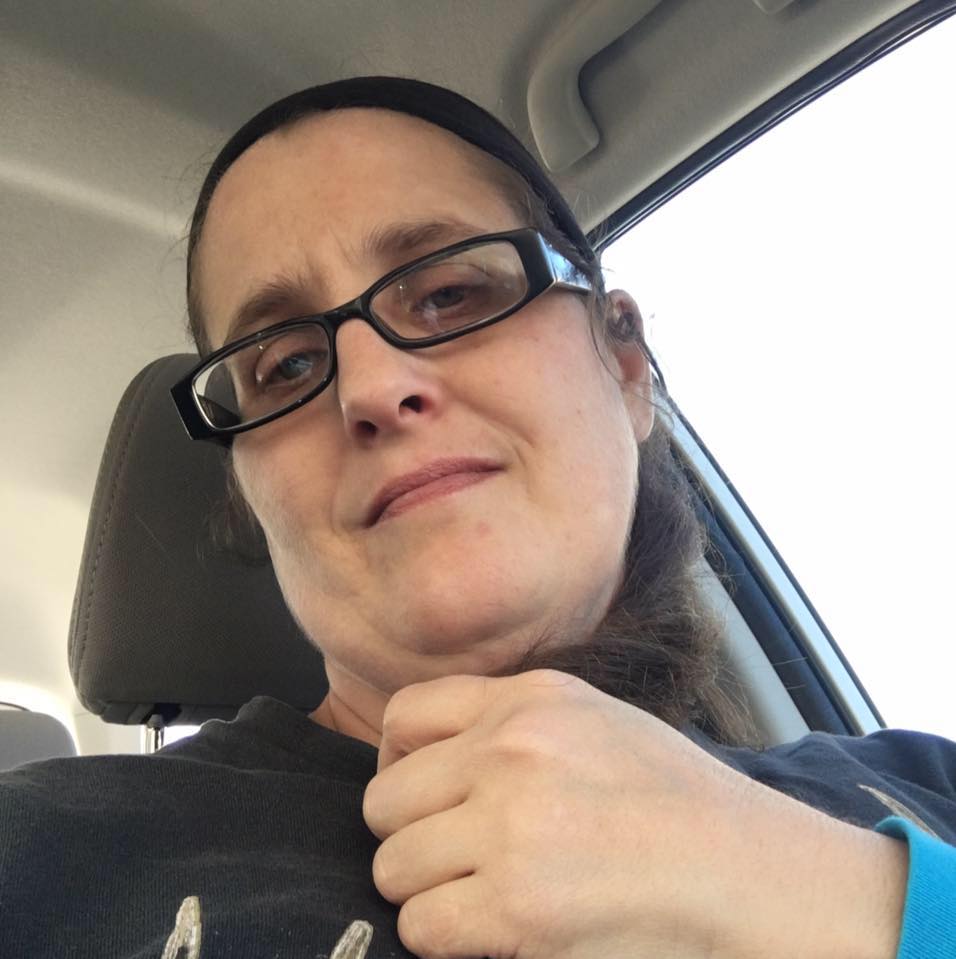 "This child has lost innocence that can never be restored on replaced," Sader said.

According to the criminal complaint, obtained by the Bluefield Daily Telegraph, Sommers said: “As I searched her Facebook records further, I found two video files that were approximately 3 minutes and 21 seconds (each) in length that had been sent to another Facebook user."

Sommers also recounted seeing a video recording of an adult female with the prepubescent female engaging in sexual acts, the news outlet reported. 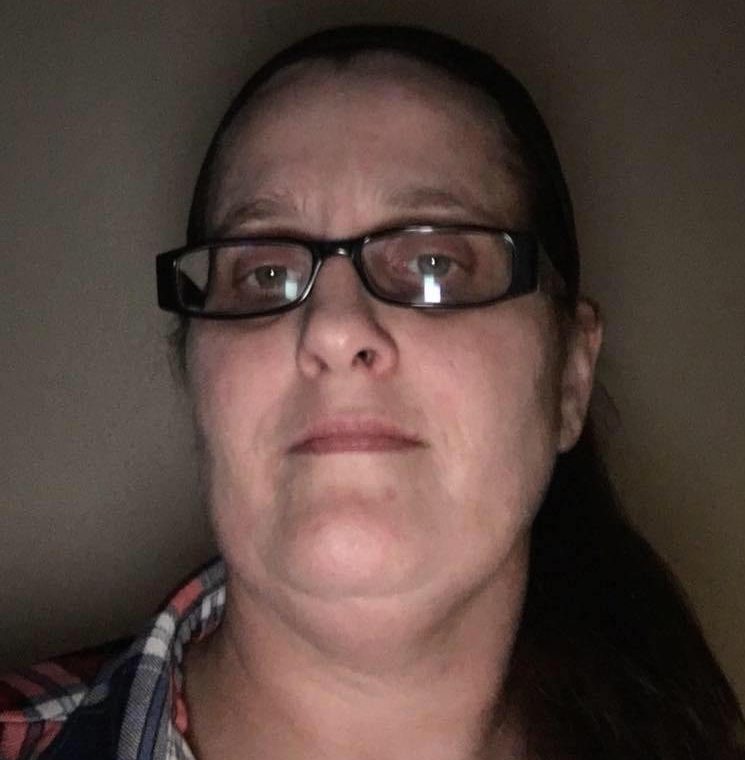 “I estimated the age of the child to be between 5 and 6 years of age,” Sommers said in the report.

“I also observed that the bathtub had distinct cracking of the molding at the wall and bathtub and that the adult female had a tattoo on her finger of a smiley face (two dots and a line).”

Sommers later searched Haway's residence and found the bathroom in her home very similar to the one in the abuse videos.

Haway was sentenced to 25 to 100 years for both counts of sex assault, both terms running simultaneously.

She must also serve between five and 25 years for the the counts of sex abuse – as well as an additional 35 years for incest crimes.

Since Haway needs to serve a minimum of 45 years, the earliest she would be eligible for parole is when she's approximately 88 years old.

Haway must register as a sex offender with the West Virginia State Police and be under supervision if she is ever released, according to Sadler. 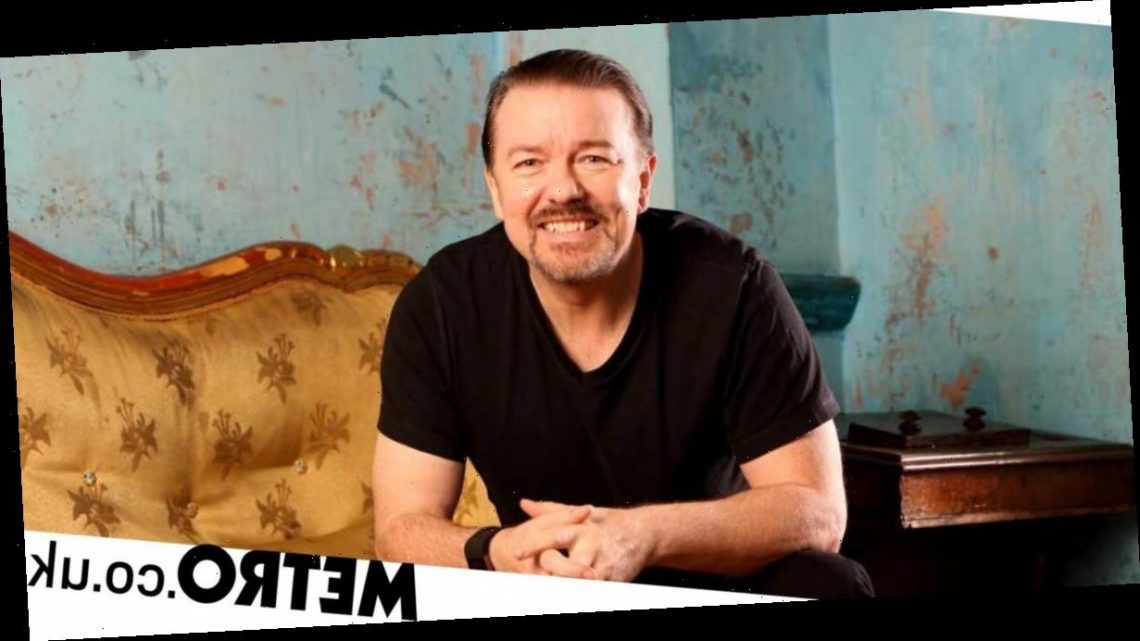 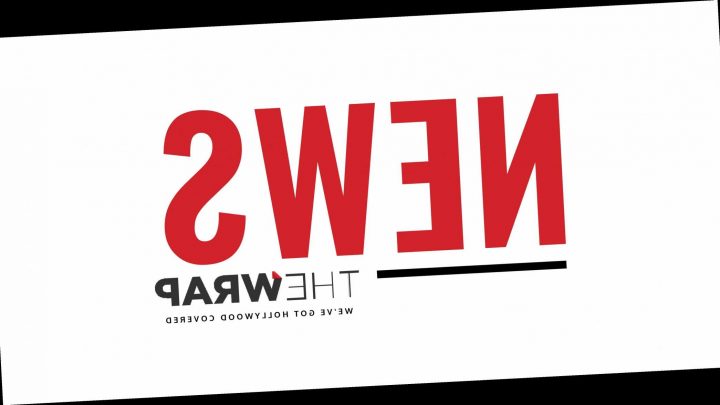