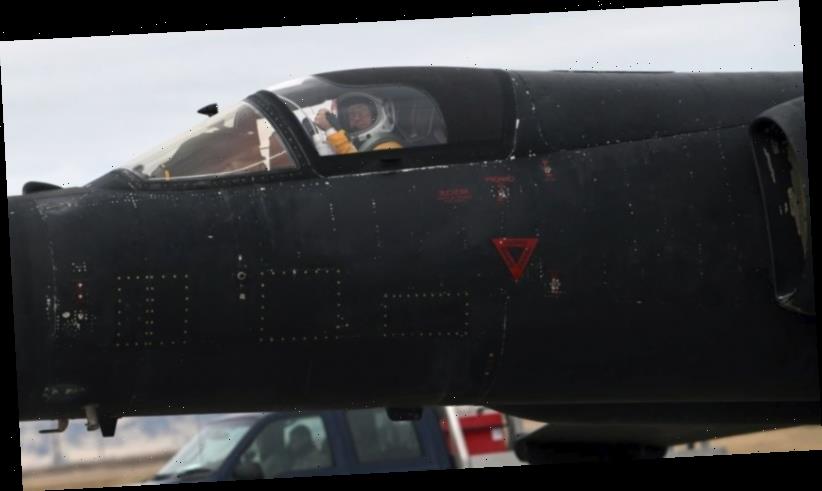 Washington: A US military aircraft has flown for the first time with an Artificial Intelligence robot as co-pilot – technology that could one day give America a huge edge over adversaries in the skies.

The AI algorithm, known as Artu, flew this week alongside a human pilot on a U-2 Dragon Lady spy plane assigned to the 9th Reconnaissance Wing at Beale Air Force Base in California. The flight was part of a scenario that pitted the AI against another dynamic computer algorithm in order to prove the new technology. 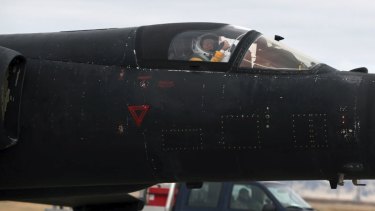 A U-2 Dragon Lady returns to Beale Air Force, California after a flight that used artificial intelligence to execute specific in-flight tasks that would otherwise be done by the pilot. Credit:USAF

After take-off carried out by the human pilot, a US Air Force major, the control was handed over to Artu, named after the Star Wars droid R2-D2, which was put in charge of the radar and sensor systems.

Artu was tasked with looking for incoming missiles and missile launchers. 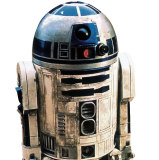 For the purposes of the initial test flight, the AI got the final vote on where to direct the plane’s sensors.

Artu is based on a gaming algorithm known as Zero, which has been used to beat human players in chess. It gained its knowledge from more than half a million computer-simulated training iterations.

“We know that in order to fight and win in a future conflict with a peer adversary, we must have a decisive digital advantage,” said General Charles Brown jnr, Air Force Chief of Staff. “AI will play a critical role in achieving that edge.

“We must accelerate change and that only happens when our airmen push the limits of what we thought was possible.“

The test flight was the result of years of concerted effort within the Air Force to apply cutting-edge technology to military operations as it competes with other world powers in the digital age, the US military said in a statement.

“Like any pilot, Artu has strengths and weaknesses,” Will Roper, Air Force acquisition executive, tweeted in an announcement of the news. “Understanding them to prep both humans and AI for a new era of algorithmic warfare is our next imperative step. We either become sci-fi or become history.“

Although Artu was developed to take away from the pilot’s workload in a U2, it can be modified for use by other combat planes, the service said.

The reconnaissance plane, built by Lockheed Martin, is capable of flying at an altitude of 68,000ft, on the edge of space, where humans would be unable to travel without a spacesuit.

From that height they are capable of taking images of ground target sites with high-resolution cameras.

The idea is to move the Air Force closer to the concept of “man and machine teaming”, in which robots are responsible for limited technical tasks while humans remain in control of life-and-death decisions like flight control and targeting.

Eric Schmidt, former Google chief executive who previously headed the Pentagon’s Defence Innovation Board, said, however, that it may be some time before the US military adopts fully autonomous weapons systems.

The US faces competition from both China and Russia, which are investing heavily in AI systems and are ahead of the US in some areas. There have been no public references to tests involving robotic flight engineers or navigators by either countries, though it is possible they have been conducted secretly.