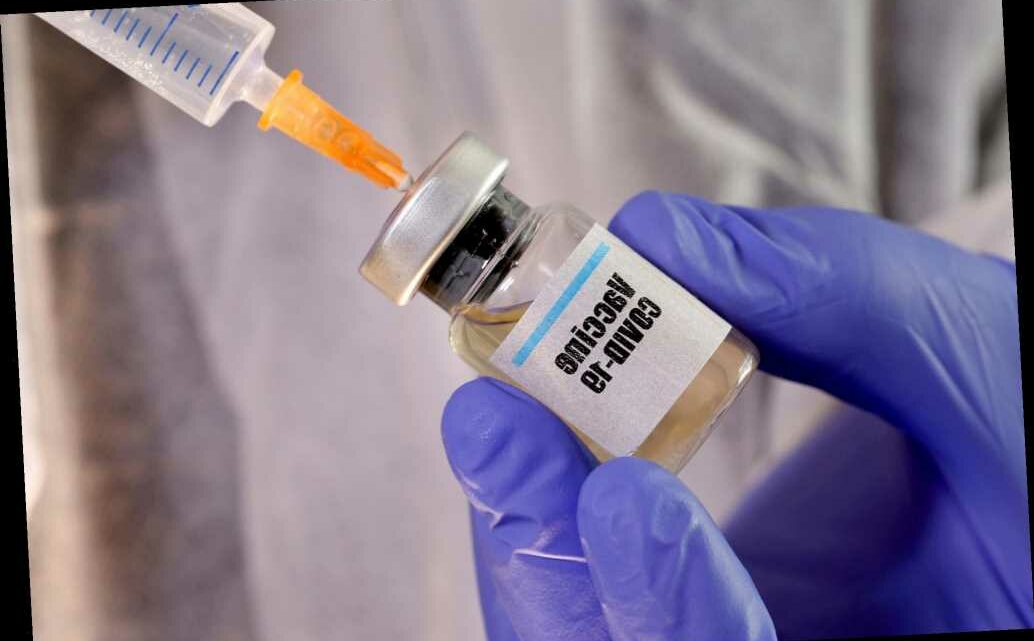 Imminent vaccine could make all of Biden’s COVID promises irrelevant

For all of Joe Biden’s boasts of how much better than President Trump he’d handle the pandemic, it’s starting to look like he won’t have to prove it — thanks to Trump.

Health and Human Services Secretary Alex Azar now says access to COVID therapies and even a vaccine could be just weeks away, meaning life could be well on its way back to normal by Inauguration Day.

Four vaccine-makers are in final stages of clinical trials; Manhattan-based Pfizer, the furthest along, predicts its vaccine could be ready for emergency-distribution approval as soon as mid-November. Indeed, it thinks it’ll know in just about a week and a half if its formula is effective.

Then, it’ll just need to provide the Food and Drug Administration with two months of data verifying the drug’s safety and prove its manufacturing capability. By January, many Americans — OK, perhaps not all — may have already gotten the vaccine.

Biden, meanwhile, has been trying to cast doubt on the vaccine’s safety, which will only slow recovery if it scares people into not taking it. He didn’t bother to put out his own anti-virus plan until July, and even then, he basically just echoed Trump.

Biden still talks of national mask mandates and social distancing if he’s elected, but by the time the next presidential term begins, the crisis may well be fading.

Far from attacks, Trump deserves great credit for that. He pushed massive funding for research, cleared red tape and got firms moving fast. Biden’s barbs aren’t just off-base; they may soon be irrelevant.