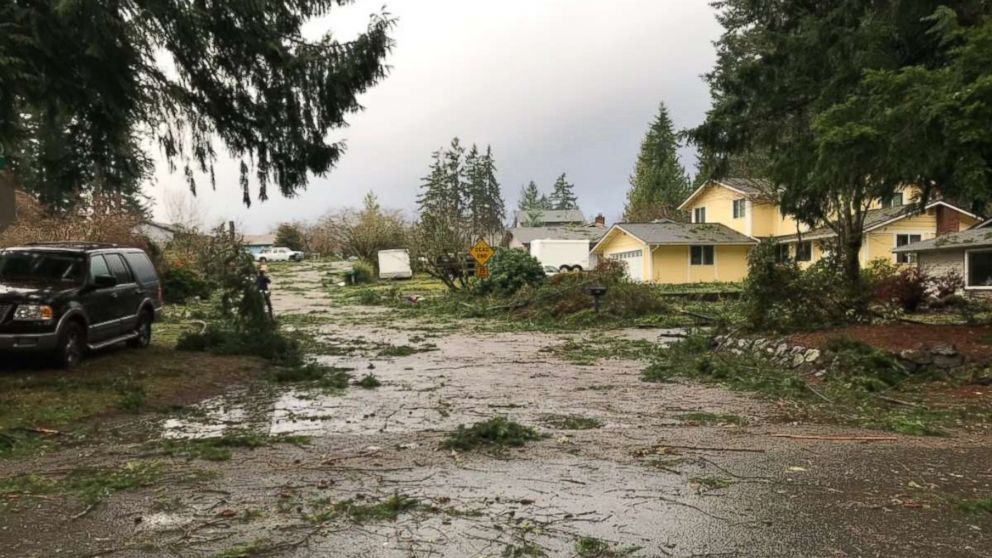 A massive tornado that ripped through Washington state left a path of destruction in its wake, videos and images posted to social media show.

The tornado pummeled through Port Orchard as torrential storms clouded over the Pacific Northwest Tuesday afternoon.

The National Weather Service confirmed the tornado based on the radar and video evidence, it said, adding that the tornado touched down just before 2 p.m. local time.

A number of businesses and homes were damaged, Mark Dorsey, director of public works in Port Orchard, told ABC News. 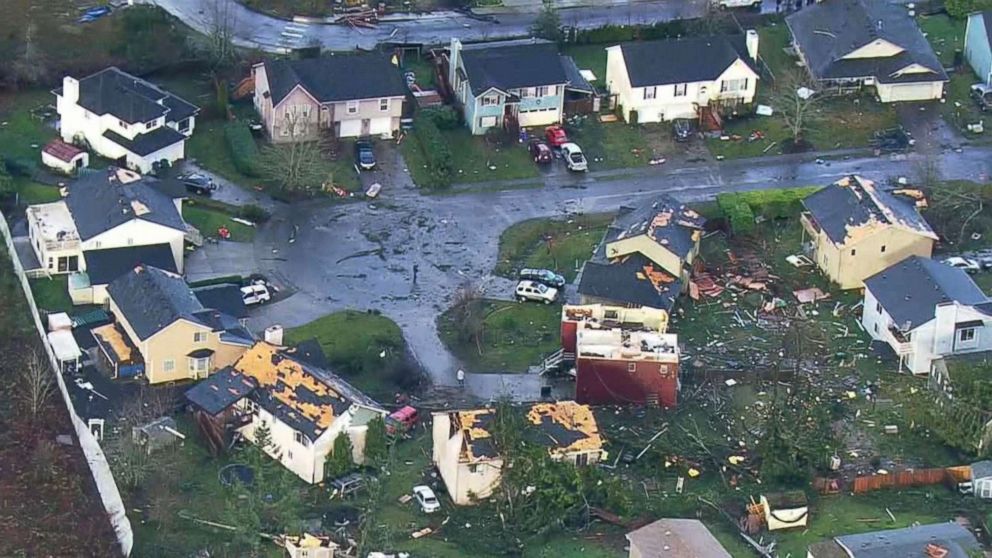 A 911 call in Katsap County made after 2 p.m. detailed a tornado “taking over a building and taking down some trees” in Port Orchard.

In one video taken in the doorway of a Safeway grocery store, witnesses are heard expressing shock as they watch a huge funnel cloud wreak havoc in the distance.

“There’s like debris everywhere,” the person behind the camera said, adding that she was scared.

Several posts to social media showed down trees in the wake of the tornado.

Resident Richard Raymond told ABC Seattle affiliate KOMO that he escaped his home right before a tree fell on top of it.

There have been no reports of injuries, Dorsey said. The city is now working on getting downed power lines and roads filled with debris cleared, he said 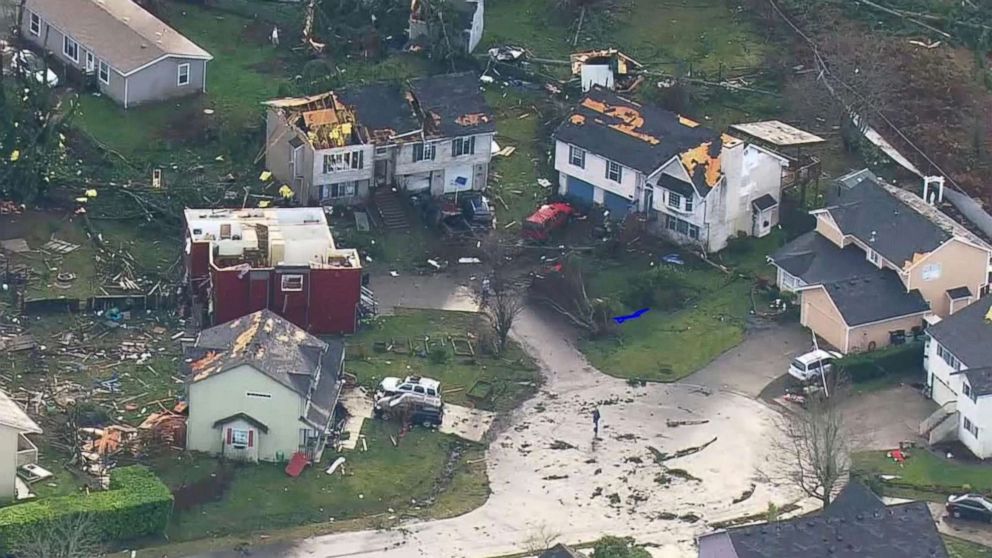 Dorsey said that while the city’s emergency operations prepare for tornadoes often, he has not experienced one for the past 50 years he’s lived there.

“This doesn’t happen here,” he said.