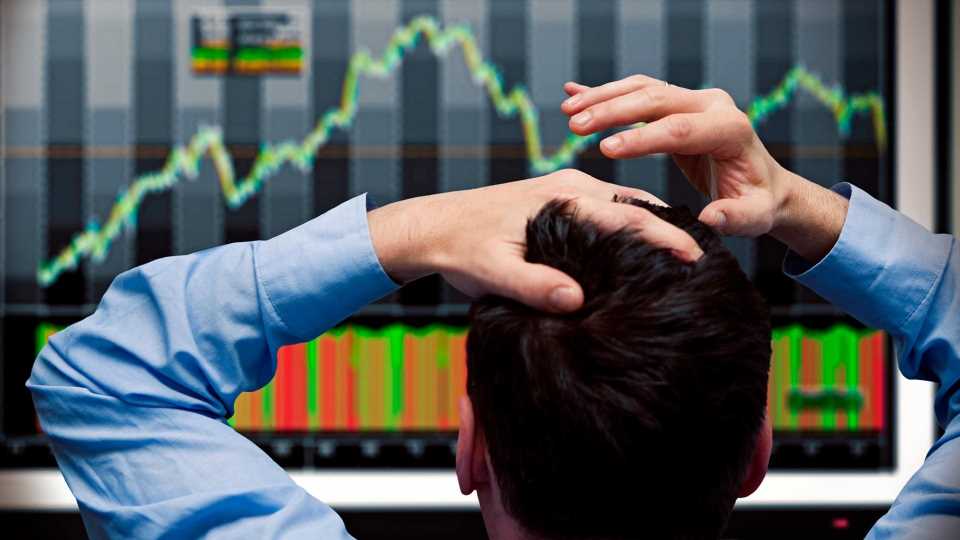 A STIPPER has claimed she can read markets better than bankers and set out why she thinks we're heading for a recession.

The adult entertainer said strip clubs were "sadly a leading indicator" of economic health, adding that we're already in a recession. 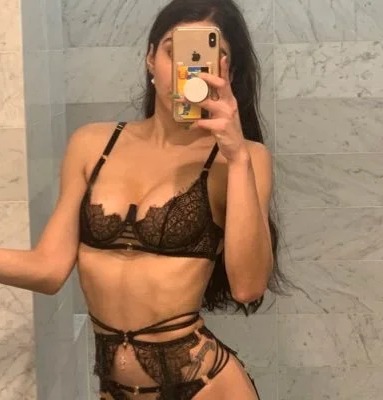 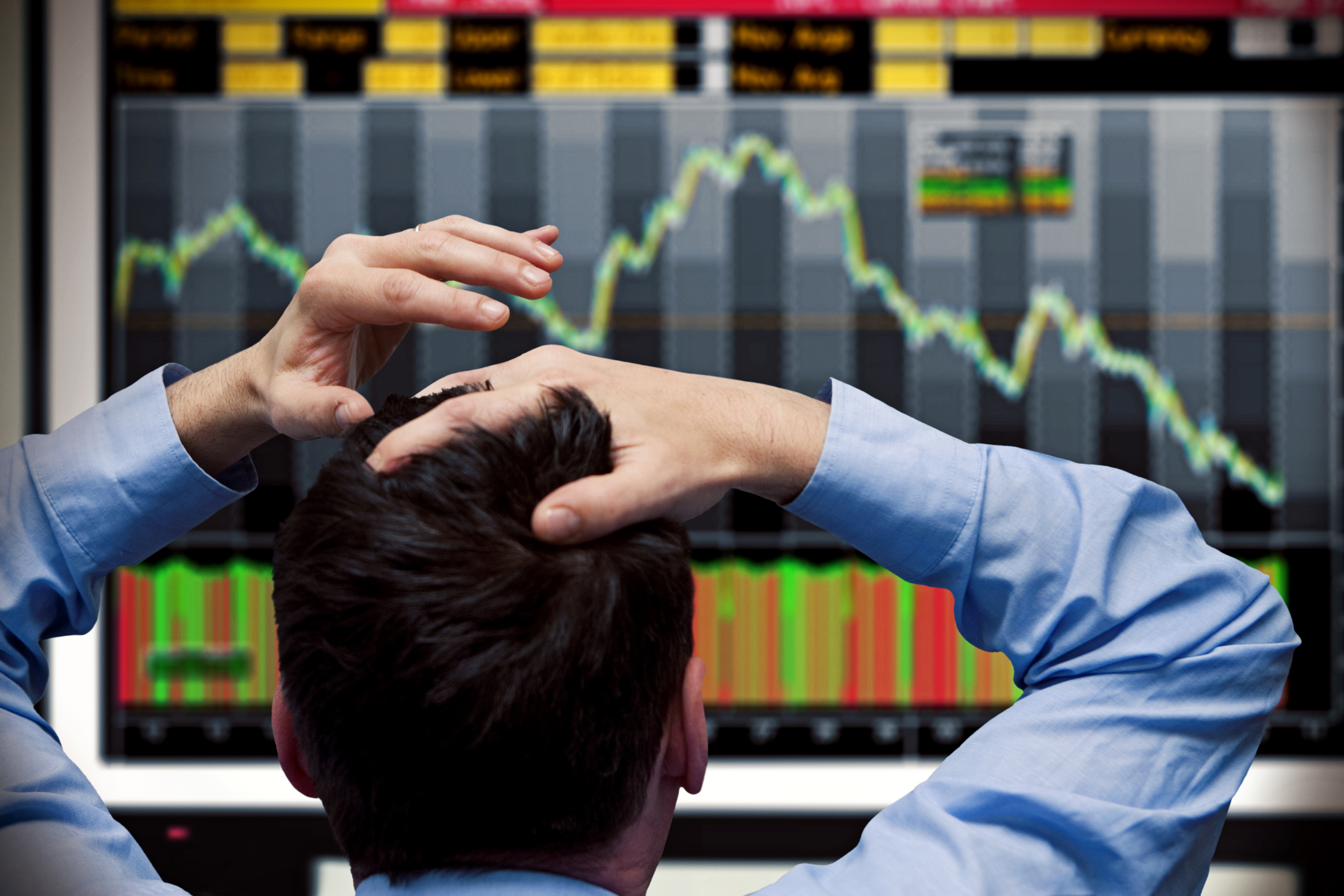 In a series of earlier Twitter posts, the woman, who goes by the username @botticellibimbo, said strip venues are "an operative tool" for business people and not just a source of "sinful" entertainment.

Referencing the 2001 Enron Corp scandal, she said they were where "energy salesmen bring their clients" and "recruiters bring prospective finance bros" because the world of business and adult entertainment were "deeply integrated".

"[As strippers] we always have to be aware of fluctuations in the market and how upper class white men are behaving and spending their money," she said. 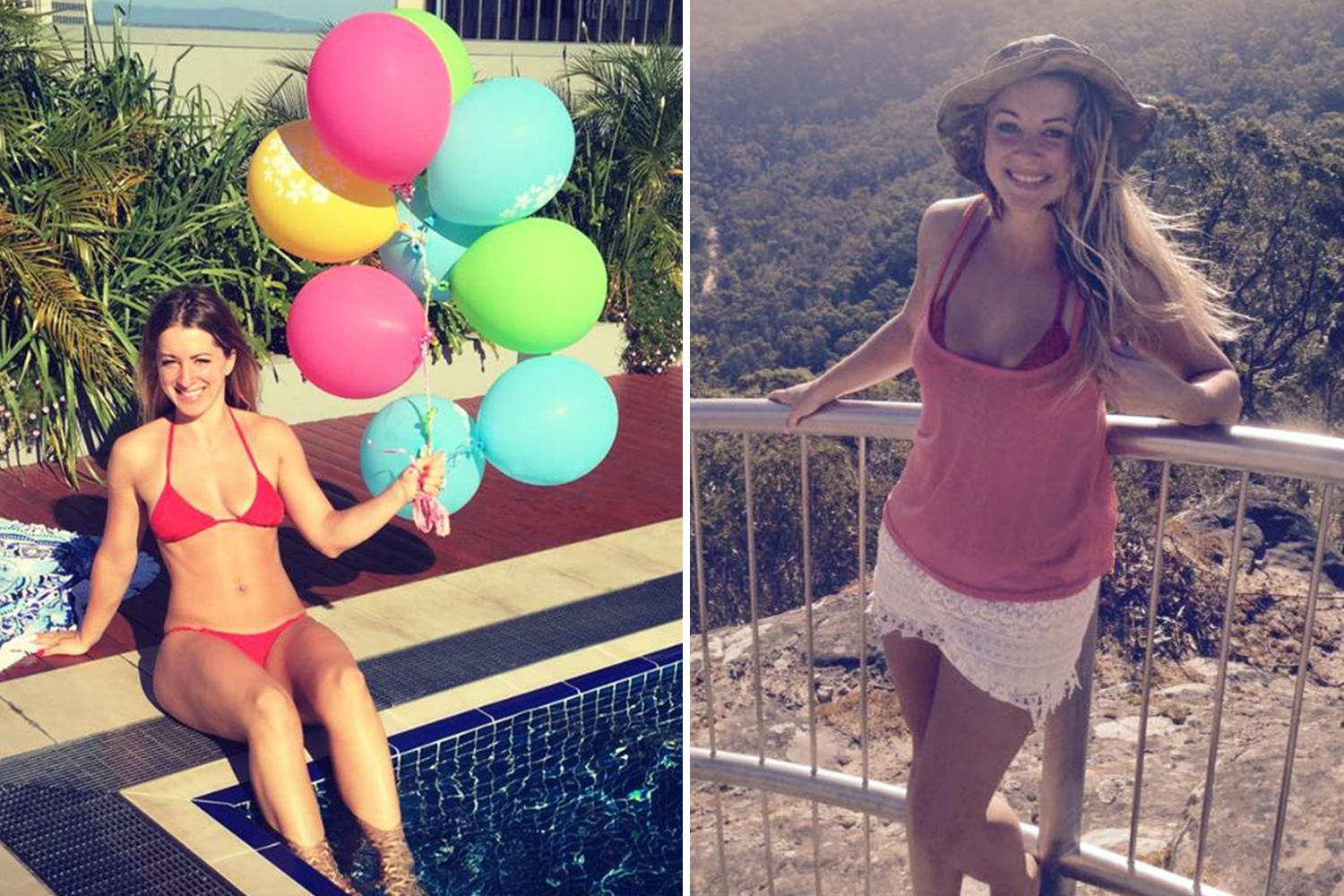 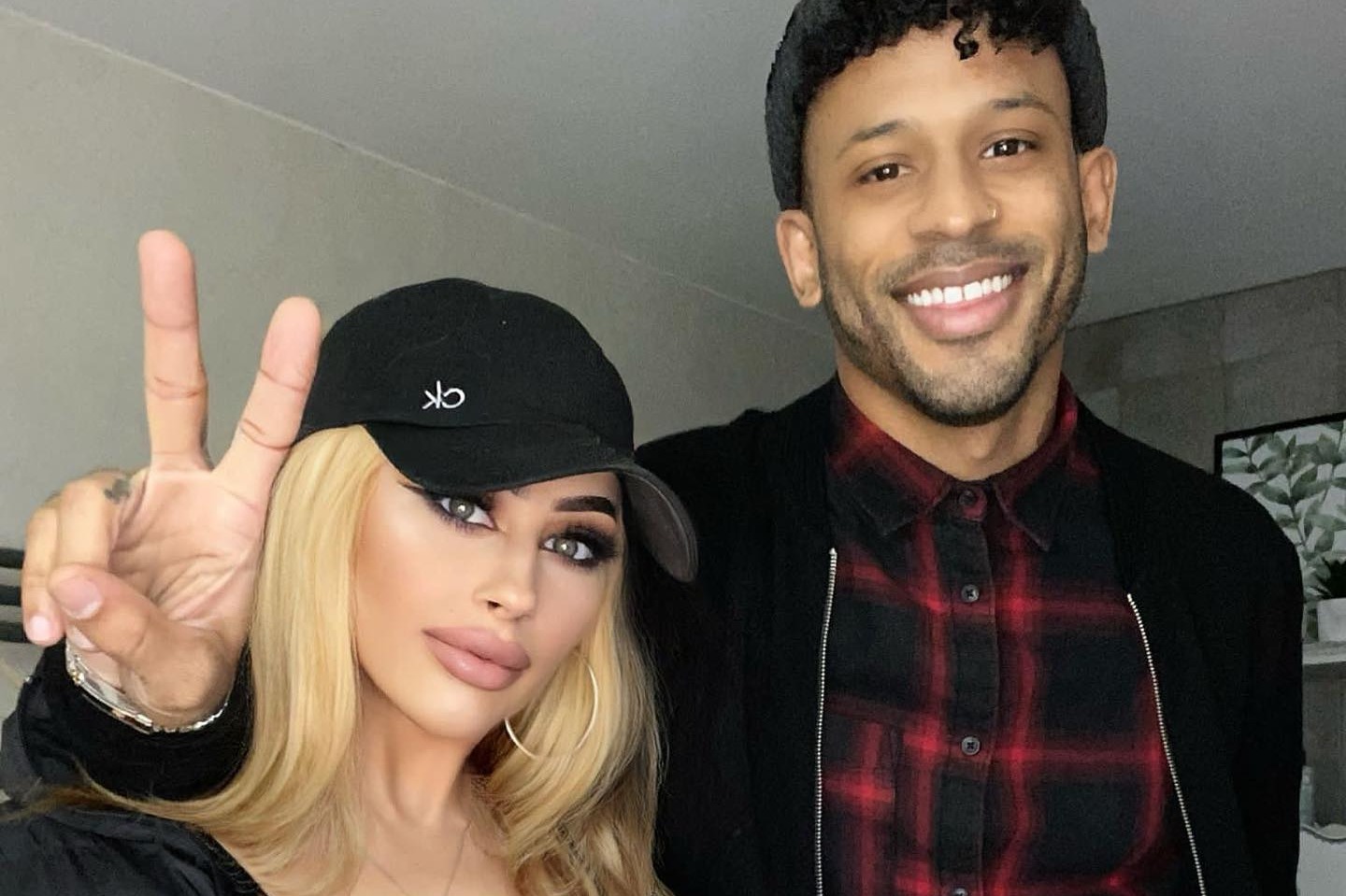 I met my husband when he was a stripper, he gave me a lap dance & now we have son

"You’re gonna tell me that isn’t just a stock exchange?"

She also said that end-of-year bonuses "make up a large part of strip club revenue", emphasising the connection between the venues and the condition of the market.

@botticellibimo ended: "Every single stripper I know is a better trend forecaster than any finance bro or marketing exec."

One user responded with her down story from 2007 in which she told a pal that "the club was way too dead for way too long" and to pull her money out of stocks.

"I thought she was crazy. But she did it, and she ended up almost doubling her money," she said.

Which relegated players should Premier League clubs snap up this summer?
World News