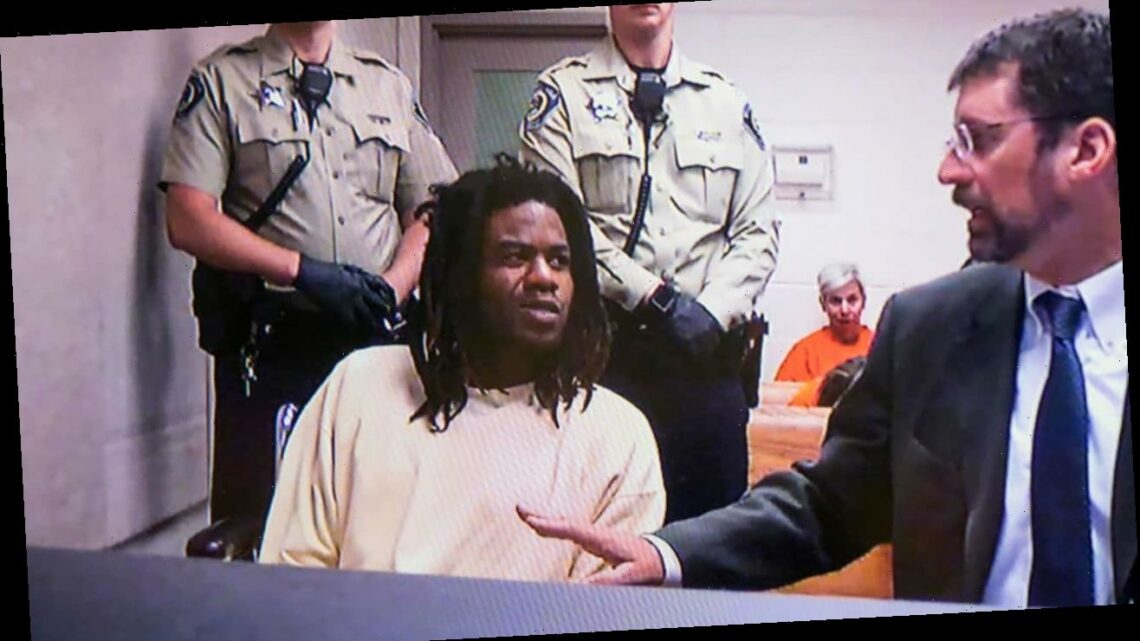 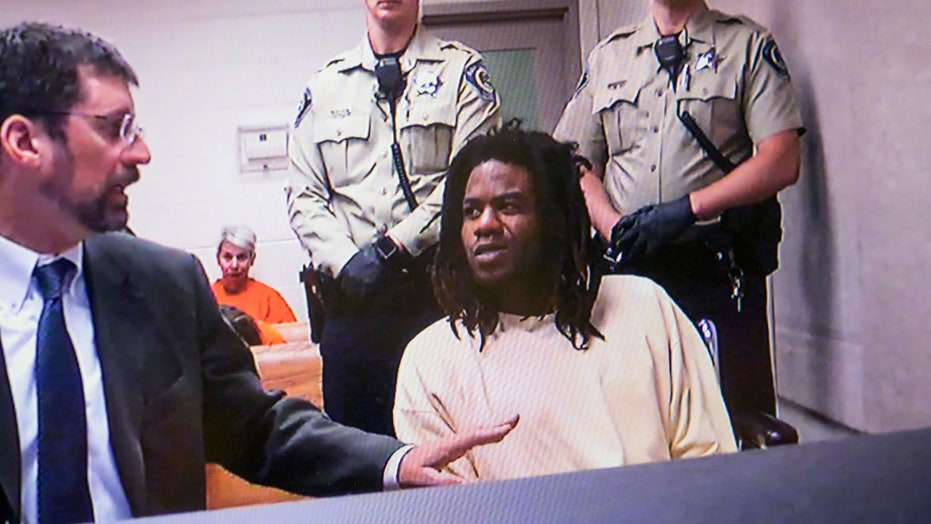 Timmy Kinner, a suspect accused of killing a little girl, 3, at her birthday party, and wounding eight others during a stabbing rampage in Boise, Idaho, nearly three years ago, has pleaded guilty to several crimes, including first-degree murder.

Kinner was arrested in 2018, accused of attacking nine people during the birthday party of Ruya Kadir at a Boise apartment complex. Ruya died from her injuries and eight other people, including five children, were wounded during the attack. 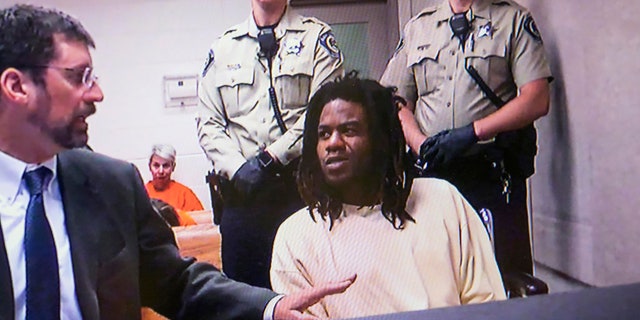 On Tuesday, Anmar Lafta, who is related to some of the stabbing victims, said he wants Kinner sentenced to death, according to the Idaho Statesman. However, it was unclear if his plea agreement will keep that option open.

“What he did to children, to the family, he broke family hearts and he killed children. Those people should go to death without even thinking about it,” Lafta said. “… They’re not adults, they hadn’t seen life yet. They ran away from war to come here, and look what happened to them.”

Kinner was ruled incompetent to stand trial for several months after his arrest. Attorneys for Kinner argued that he suffered from “mental conditions” which impaired his decision-making skills and the ability for them to defend him, Boise’s KTVB-TV reported. Despite those arguments, he was declared mentally fit to stand trial in October 2019.

He was slated to appear for a jury trial in September this year. His next court appearance will be for his sentencing scheduled for June 10.

Kinner, originally from Memphis, Tennessee, arrived in Boise several weeks before the June 2018 stabbing, according to the Statesman. He had been living at the apartment complex where the rampage occurred and was reportedly asked to leave by the resident he was staying with a week before the incident. Police have said Kinner didn’t know any of the victims, many of whom were refugees who escaped violence in their home countries before coming to Idaho.

The brother of Mustafa Mutlak, whose wife and two children were injured in the attack, said his family was “relieved” after Kinner pleaded guilty.

“We just want everybody to be safe, because the crimes he did against kids are horrible,” Alex Mutlak told the paper. “That was terrifying to see a grown man attacking kids at a birthday party. We just wish that justice will take place and we pray for his soul to be forgiven by God … We thank the city and the police department and the justice system because they made us feel more safe at home after the accidents.”

Kinner’s plea deal will prevent a potentially lengthy and difficult trial for the victims, according to Julianne Donnelly Tzul, executive director of the International Rescue Committee in Boise.

“Our heartfelt care goes out to the families who were impacted, and our gratitude goes to the Boise community who wrapped services and support around our Wylie neighbors in an extraordinarily difficult time,” Tzul said. “We, at the IRC in Boise, are grateful that the families who survived the Wylie mass stabbing attack will be spared the experience of reliving the incident with a lengthy trial. We once again thank the community for respecting the privacy of the impacted families.”

What is the point of the government’s new ministerial taskforce for gender equality?
World News