Home » World News » ICE put this man in custody as soon as he walked out of prison after 32-year sentence: The plight of Lam Hong Le 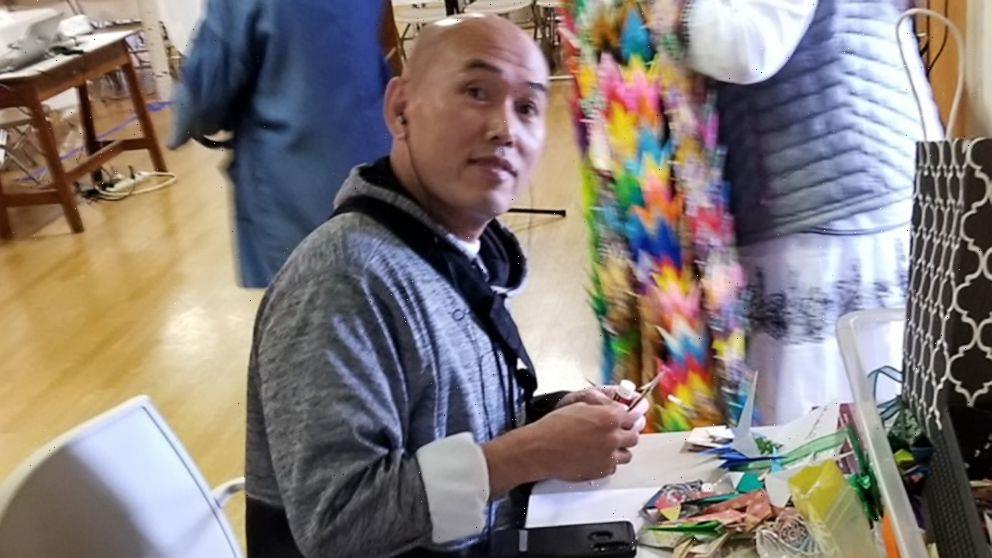 ICE put this man in custody as soon as he walked out of prison after 32-year sentence: The plight of Lam Hong Le

After serving 32 years in prison for a gang-related murder charge, Lam Hong Le, 54, was paroled in 2019.

He was a free man… for a few minutes. Immigration and Customs Enforcement agents were waiting for him outside of the prison that day and took him into custody.

Le was placed on “ICE hold” — where those with no legal status are detained by ICE as authorities decide whether to proceed with a deportation hearing, according to documentation obtained by ABC News.

Experts who spoke with ABC News said Le’s case isn’t rare. Le, who is from Vietnam, and other Southeast Asian men are more likely to be deported for past convictions than other immigrant groups, some experts and advocates say, and in some cases, after completing their served time.

As a refugee, Le came to the United States with his younger brother in 1981 when he was just 12 years old. The brothers were among the estimated 125,000 refugees evacuated to the U.S. following the end of the Vietnam War in 1975.

Violence, is what Le said he remembers most from his childhood in Vietnam.

“I remember a lot of the time…you hear a lot of cannon bombing, you know, and bullets,” Le said, “God, you see people get hurt, the soldiers get hurt, banged up, arm, leg, blood, you know. I see it daily when I grew up there.”

From serving prison time to deportation

In 1979 Le and his younger brother left Vietnam and arrived in a Hong Kong refugee camp with nothing but the clothes on their backs, he said. They left behind their older brother, an abusive, largely absent father and their mother who was very ill at the time.

After almost a year in Hong Kong the brothers got sponsors in the States and went on to live in different sponsor homes. While Le’s brother ended up in a home that treated him well, Le did not get so lucky. He claimed his sponsor was abusive so he ran away at the age of 14 and ended up joining a gang.

Le said as a homeless minor living in a foreign country he desperately sought a sense of family, comfort and safety.

“I feel like they were my family. I feel I can trust anything, I feel like we can do anything together,” he said about the gang, “We look out for each other. If anybody hurts one of them, we will fight, we stand up and fight.”

When Le was 23, he shot and killed a rival gang member in Gardena, California, and was later found guilty of murder and attempted murder and sentenced to 34 years to life in prison.

In 2019 after Le was granted parole, he was held by ICE in Yuba County jail for two months where he signed removal proceedings papers to be released and subject to routine check-ins.

“I was like man, I was doing 30 years to finally get out freedom and now I got to go through the same process,” Le said.

A refugee herself and the first known Vietnamese woman to earn a Ph.D. in clinical psychology in America, Dr. Tran said, “We have a lot of cases now that we’re hearing of Southeast Asian men, who are refugees who have been let out of prison, who have been in gangs and who are at risk of being deported.”

In 2020 there were a total of 1,615 ICE transfers from the California Department of Corrections and Rehabilitation, according to the Division of Correctional Policy Research and Internal Oversight Office of Research.

The trauma Le experienced as a refugee is “so severe that it leaves an imprint in the brain,” Tran added, saying the trauma can affect their perception of the world and how they react to difficult experiences.

A plea to a governor

In recent years, Newsom issued similar pardons for two Cambodian refugees facing deportation in 2019; both men were convicted of crimes they committed as young adults.

Activists say Le’s case violates the original intent of the 2008 bilateral agreement between the U.S. and Vietnamese government where it states “Vietnamese citizens are not subject to return to Vietnam if they “arrived in the United States before July 12, 1995.”

In 2017, the Trump administration renegotiated the agreement with the Vietnamese government to exclude protections for those who have criminal records.

If Le were to be deported to Vietnam he would be returning to an unfamiliar country without a support network. Furthermore, Le could face violence and political persecution for publicly criticizing the Vietnamese government, said Angela Chan, policy director and senior staff attorney at Asian Americans Advancing Justice, a legal advocacy organization.

Since his release, Le has been working to care for unsheltered people in the Bay Area. He also volunteers as an Oakland Chinatown ambassador walking elderly members of the Asian American Pacific Islander community home amid a wave of anti-Asian hate incidents.

His path forward now is to get Gov. Newsom to pardon the state criminal conviction “in recognition of his clear record of rehabilitation, then that would actually allow them to reinstate his green card, and actually be on the path to citizenship. So that’s something that the governor Newsome can do with a stroke of the pen,” Chan added.

Gov. Newsom’s office has not responded to ABC News’ request for comment.

Under the cloak of the model minority myth, people like Le are often seen as rare exceptions thus, don’t get the attention they deserve Dr. Tran said.

“Southeast Asians, in general, are not faring as well as other Asian groups. So treating Asians as a monolith is a big problem,” she added.

Le is the result of a long history of U.S. intervention in Asia, a series of failed social systems and policies.

Now, he says he has served his time for his crime and is ready to live a life of service to others.

“The way I look at it, I’m a changed person right now. I just want peace. I just want to do good things, contribute to community and society. And that’s what I wish for. I say if one day I get out and I will go speak to the young to stay away from drugs. stay away from gangs,” Le told ABC News.

“Anybody, we can change to be a better person to be better in community, in society, to help one another, not to hate, or not to hold any resentment,” he said.

Le’s next ICE check-in is scheduled for early September.