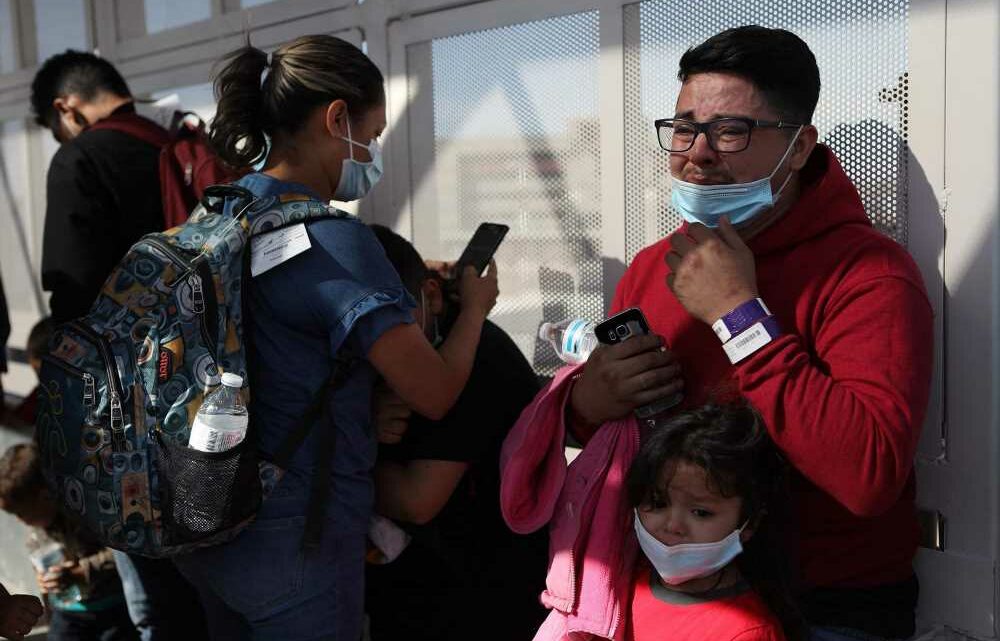 Immigrations and Customs Enforcement carried out the lowest number of monthly deportations on record in April, as illegal border crossings remain at 20-year highs, according to a report.

ICE deported 2,962 immigrants last month, the first time the number has fallen below 3,000, according to figures obtained by the Washington Post.

Figures show that in the past seven months, ICE carried out about 37,000 deportations, which would put the agency on pace for fewer than 55,000 deportations for fiscal year 2021 – the first time that number will have dipped below 100,000, the report said.

President Biden and the Department of Homeland Security in March revised their guidelines on deportations to switch from deporting illegal immigrants convicted of crimes like fraud, assault, money laundering and driving under the influence to instead focus on those who pose a “national security risk.”

“U.S. Immigration and Customs Enforcement has concentrated its limited law enforcement resources on threats to national security, border security, and public safety,” ICE said in a statement to the Washington Post on Wednesday.

“This has allowed ICE to focus on the quality of enforcement actions and how they further the security and safety of our communities rather than the simple quantity of arrests and removals.”

Biden placed a moratorium on deportations for 100 days in January as he rolled back many of former President Donald Trump’s immigration policies, but a federal judge issued a restraining order after Texas Attorney General Ken Paxton sued to block it.

“That’s part of a signal being sent — that immigration enforcement isn’t a priority for this team,” Ronald Vitiello, ICE’s acting director in 2018 and 2019, told the Washington Post.

“The odds of being arrested just for being in the country illegally were always extremely low, and now they’ve basically ruled it out by policy,” he said.

Deportations peaked in 2013 at about 400,000 during the Obama administration.

They averaged about 240,000 during Trump’s first three years in office.

Federal Border Patrol agents took more than 172,000 illegal immigrants into custody along the border in March and a similar number in April — the highest rate since 2001, the Washington Post reported, citing preliminary figures.

DHS Secretary Alejandro Mayorkas in March predicted the surge at the border would be the worst in decades.

Mayorkas said in a statement that “[w]e are on pace to encounter more individuals on the southwest border than we have in the last 20 years.”