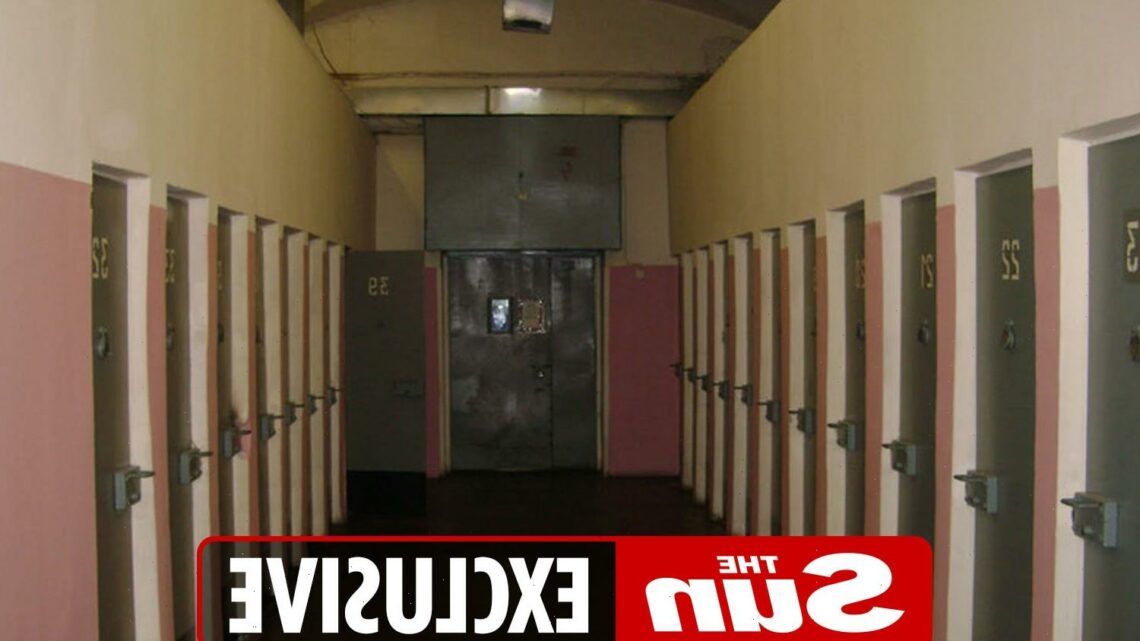 AN EX-KGB officer has revealed how he was stripped naked, brutally beaten and tortured in a hellhole Russian jail.

Ex-double agent Boris Karpichkov, 62, told how he was confined to a tiny cell for 23 hours a day and fed a diet of worm-infested rotten potatoes while being held behind bars. 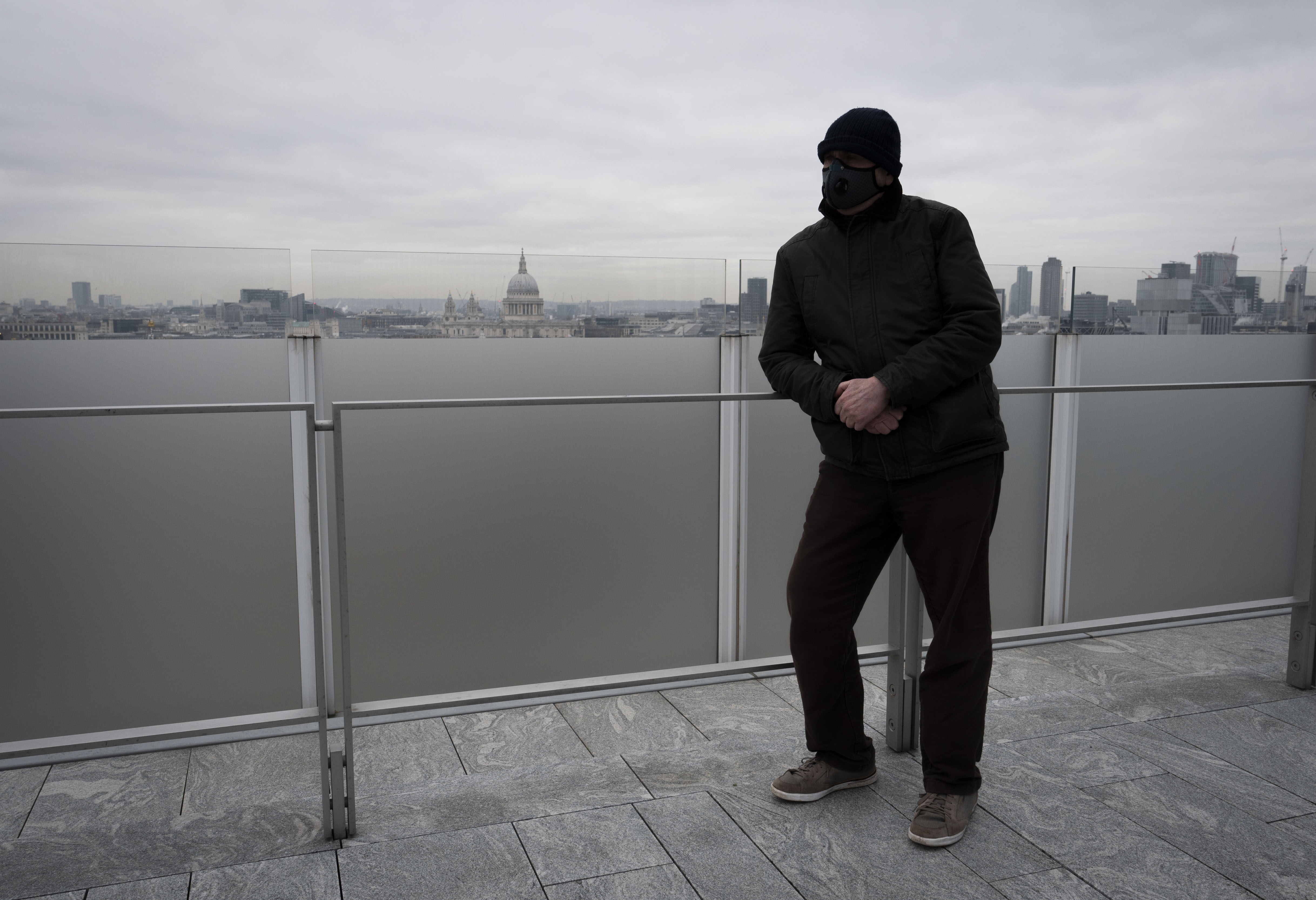 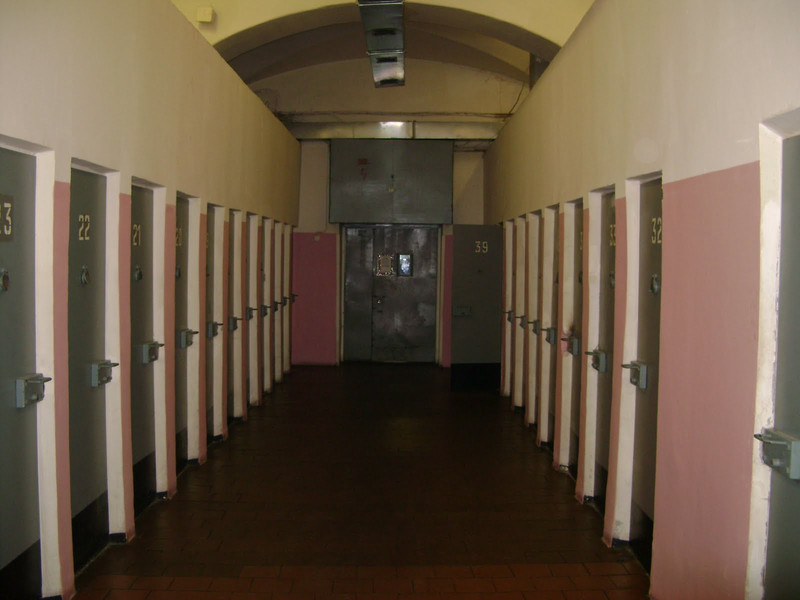 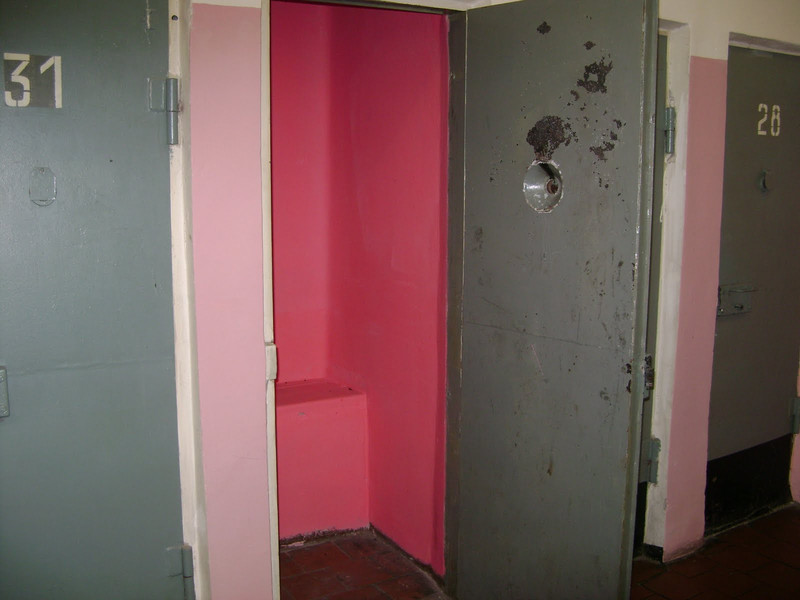 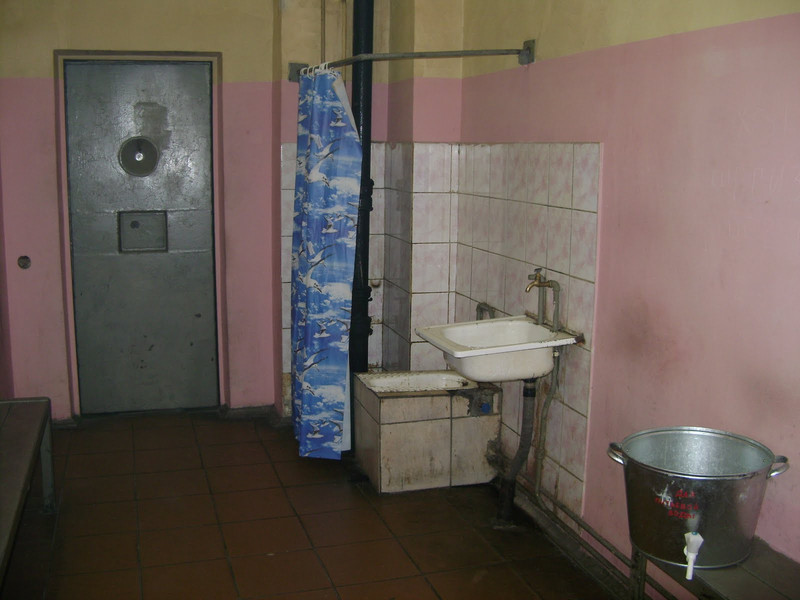 Mr Karpichkov told The Sun Online how he was held without charge and tortured in the notorious Matrosskaya Tishina prison in Moscow in April 1997.

It came before he defected to the UK with a suitcase full of spy secrets – and now lives in hiding as he is on Vladimir Putin's death list.

He was held in the jail – known for several gruesome high-profile deaths – for nearly three months after a row over payments he claimed were owed to him by the KGB.

He was kept in hellish conditions for more than two months with no charges brought against him – and none of his relatives knew where he was at first.

The former spook was eventually placed under house arrest in Latvia before he managed to flee to the UK on a fake passport he had been supplied with during his time serving as a major in Russia’s KGB and its FSB successor.

Mr Karpichkov said he was put in a cell with a criminal who had been arrested for three murders during his time in the jail.

In a dossier provided to The Sun Online, he recalled: "Immediately after my arrest I was held in a metal cage – similar to one that is used for wild animals – with thick metal bars in the detention facility in Moscow. 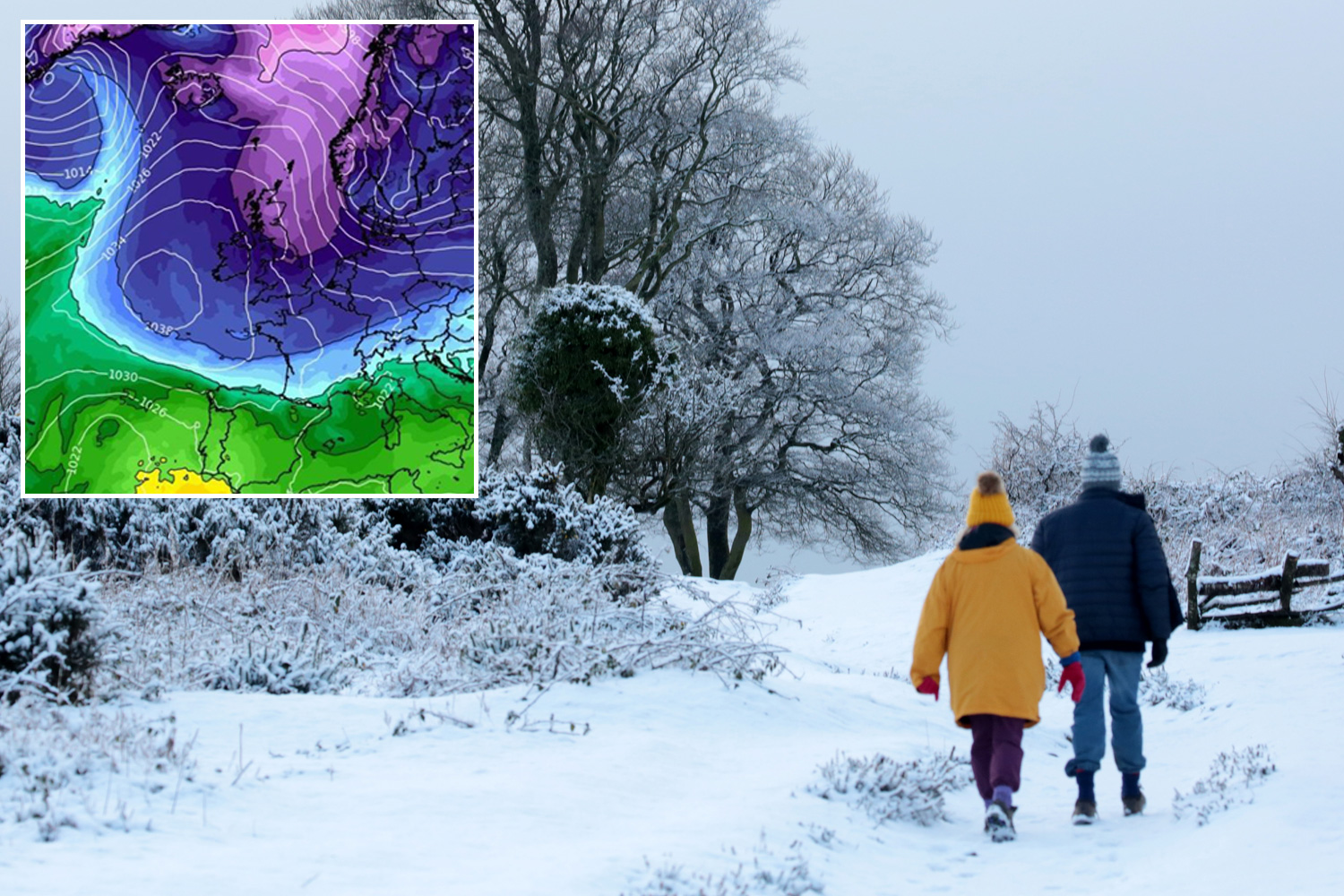 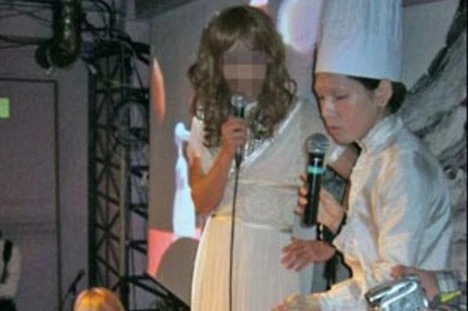 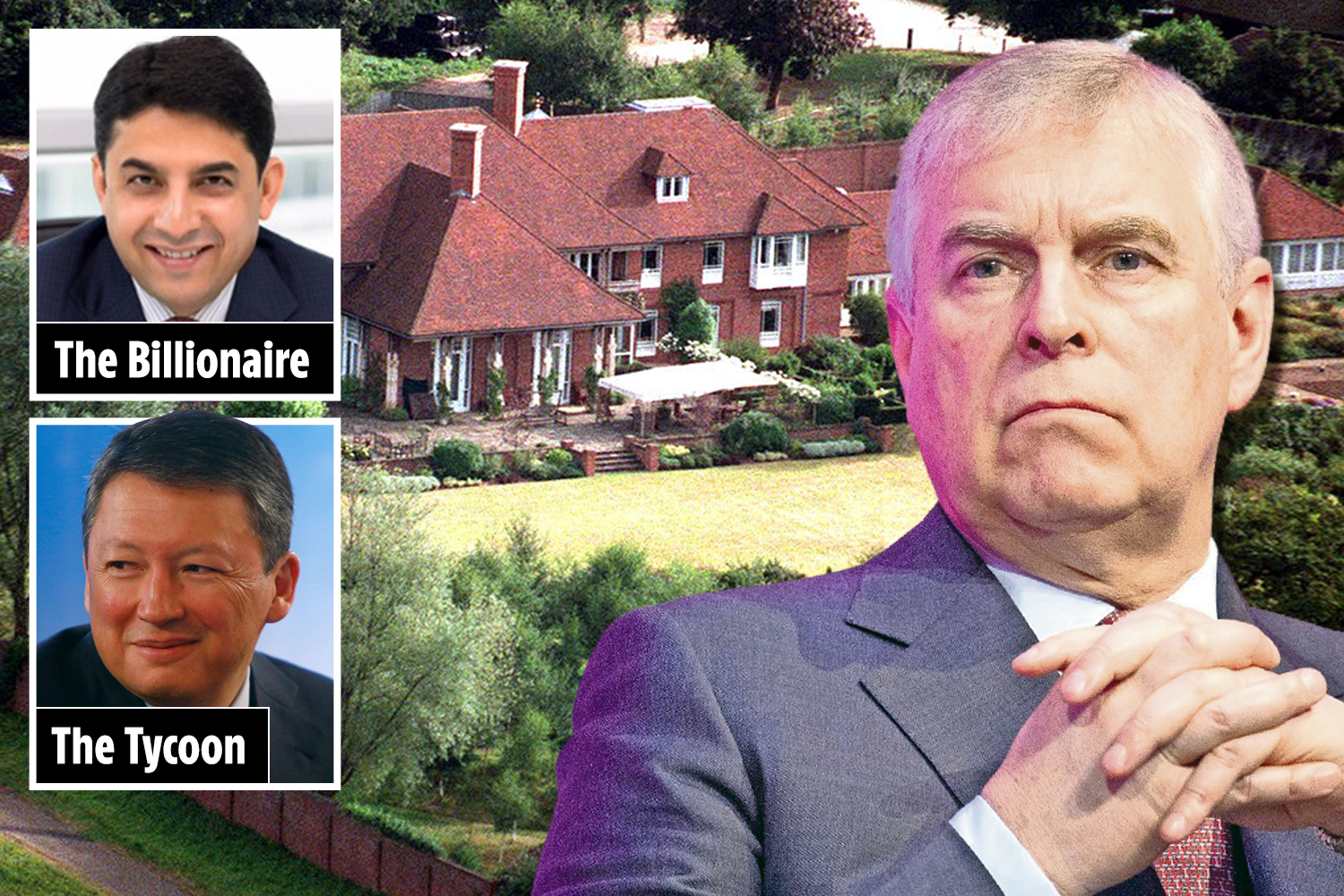 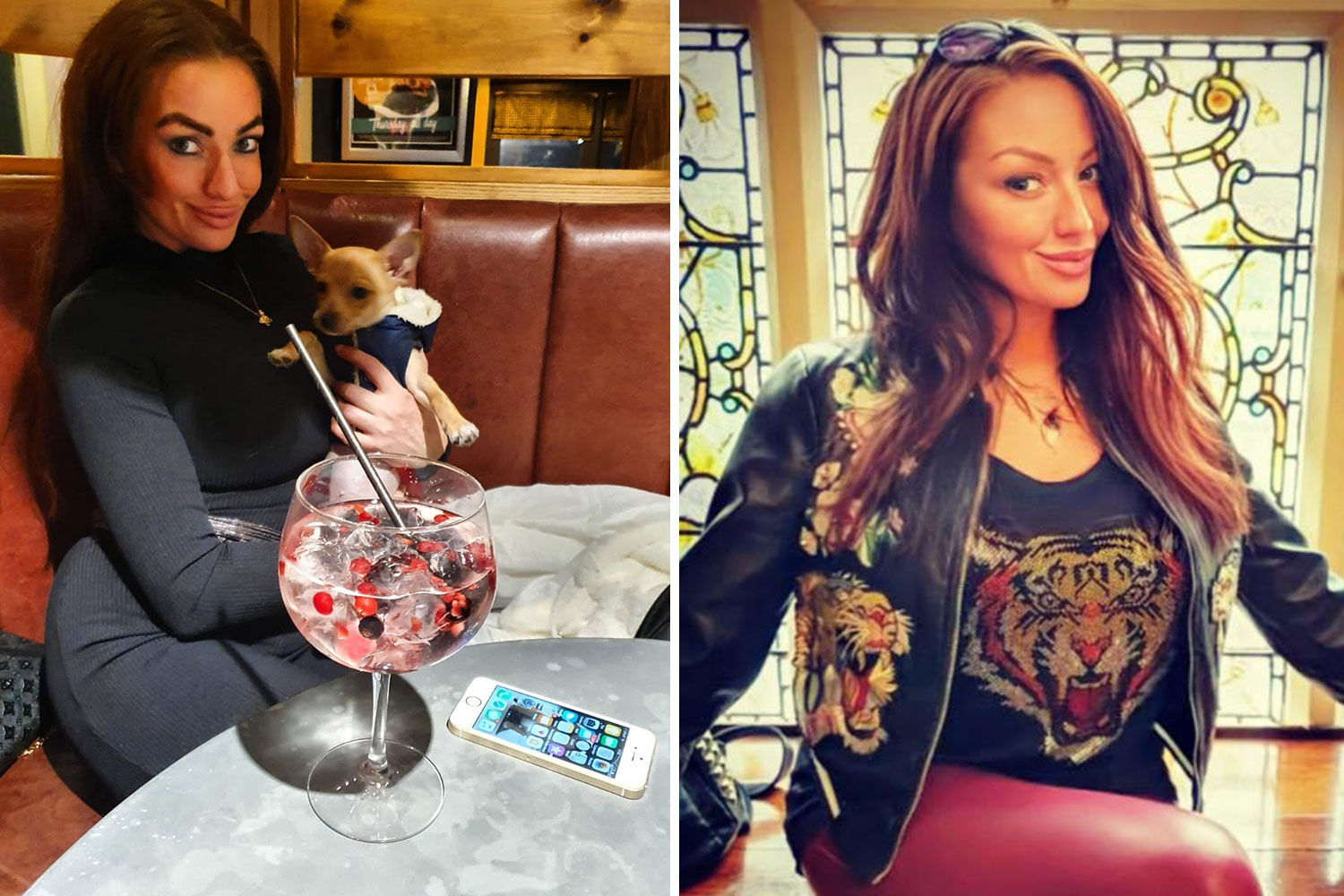 "While held in the cage, both police officers on duty and visiting FSB officers openly mocked and humiliated me."

When he was transferred to Matrosskaya Tishina, he was confined to a tiny cell for 23 hours a day and only allowed outside for 60 minutes to exercise in a small courtyard.

Matrosskaya Tishina is an infamous jail used for political prisoners – and is where Putin's enemy number one enemy, Alexei Navalny, was detained in 2021.

And Mr Karpichkov said he was only allowed to shower every two weeks.

He said: "Every twenty or thirty minutes the guards would bang on the cell doors. It was only possible to sleep by covering your head with a pillow."

In a desperate protest against the horror conditions he was facing, he said he slashed his wrists.

He said: "I felt I had no other choice."

But he insisted the act was a protest – not an attempt to take his own life.

He said: "The prison officers did not notice what I had done for about thirty minutes. Eventually they noticed that there was blood all over my cell and my cell mates were calling out.

"I recall being forcibly dragged from my cell, and while doing so they hit my spine with metal batons covered with rubber.

"After that I felt nothing. The beating was 'to teach me a lesson' for cutting myself. When I woke up my arms were still bleeding and my injuries had not been treated." 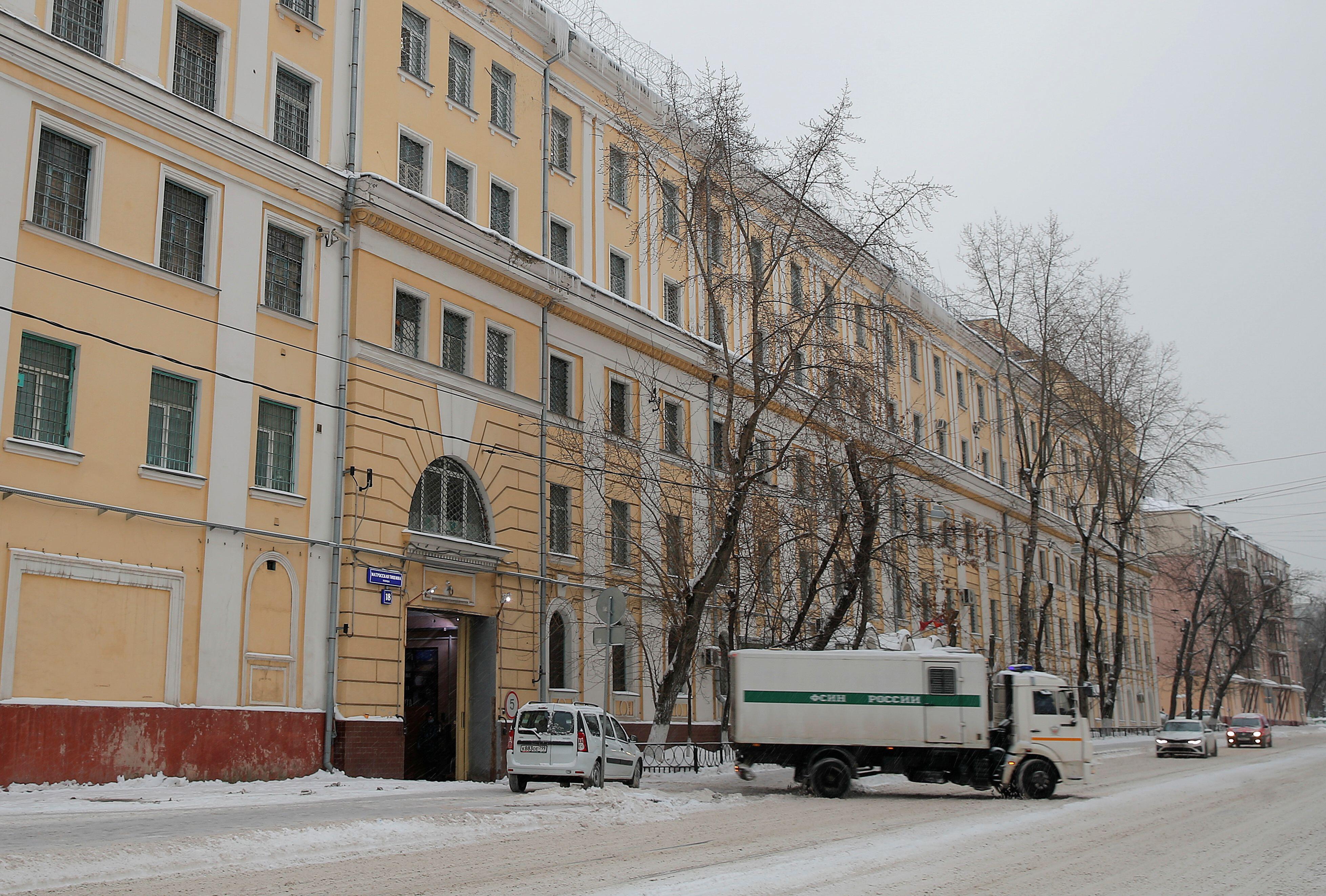 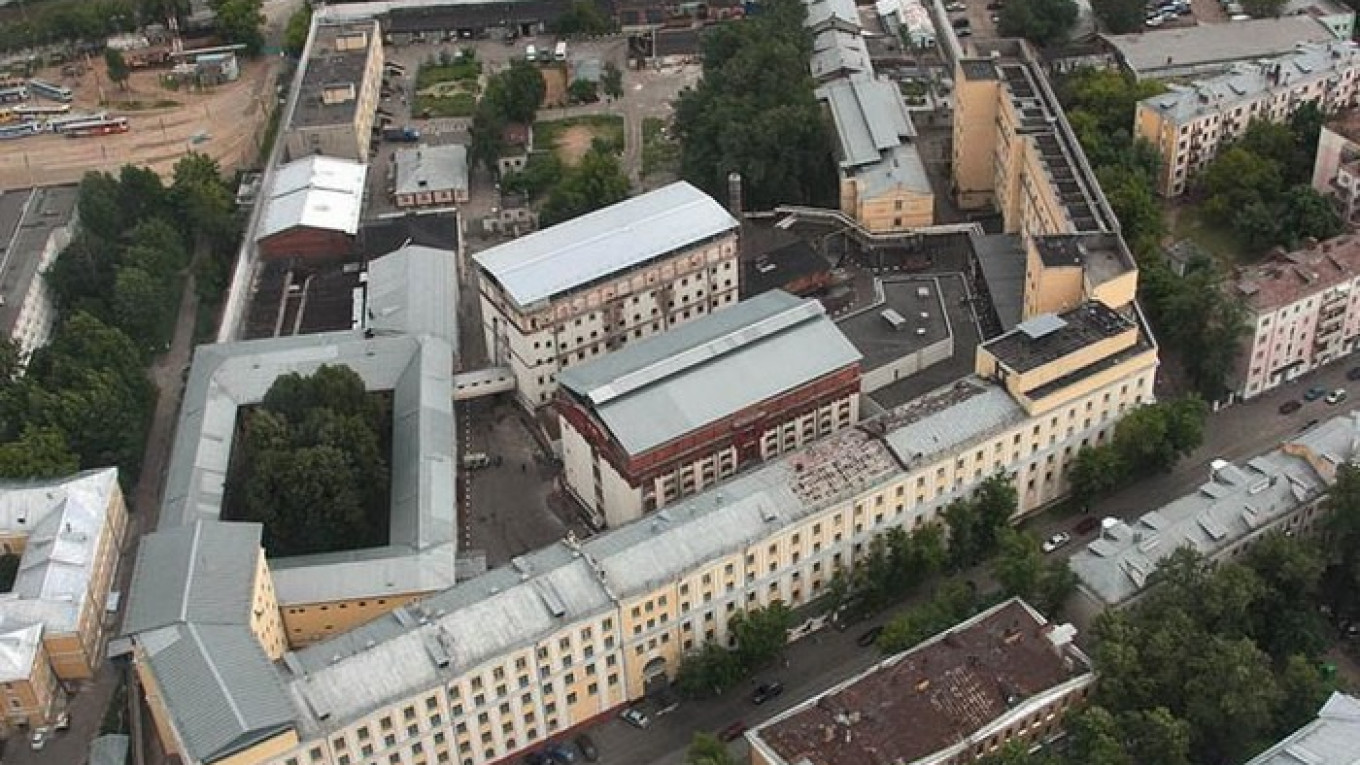 Mr Karpichkov, who still has the scars on his arms today, claimed the prison guards would make him stand every few hours to show them his injuries and they would "laugh in a scoffing manner".

The ex-KGB major said he was left in agonising pain from the beatings and still suffers from chronic back pain.

He said MRI scans have revealed severe injuries to his spine.

And for months after his release from prison, he said he was urinating blood as a result of injuries to his kidneys.

Mr Karpichkov believes the real reason he was detained in the jail was because he threatened to "go public" with top secret information after the FSB refused to help him and his family relocate to Cyprus.

He said: "Having failed to keep its side of the bargain, the FSB clearly decided to arrest me so that it could coerce me into claiming 'asylum' in Russia so I would be compelled to carry on working for them.

"They wanted to literally trap me in Russia so that I would be at their disposal."

In the end, Mr Karpichkov accepted the offer.

He said: "It was clear that the only two ways I could get out of prison was by accepting the offer, or by dying there and disappearing."

Mr Karpichkov claimed the FSB attempted to hide his arrest and imprisonment in Russia – and tried to suggest he had simply "vanished".

But an article in a Russian newspaper was published with Mr Karpichkov's photograph and the headline: "There is an order to 'kill' a major of the KGB."

His arrest was made public and a reward was offered to Latvian and Russian crime bosses for his assassination.

The former spook said he believes the FSB planned to "deal" with him in a quiet manner – but the news article rumbled the authorities and "saved his life".

The dad-of-two was eventually freed from prison in July 1997 after 74 days.

He said: "I was suffering physically and mentally from the degrading mistreatment and torture."

Mr Karpichkov finally escaped the espionage game via several countries to the UK and he was given British citizenship in 2008. 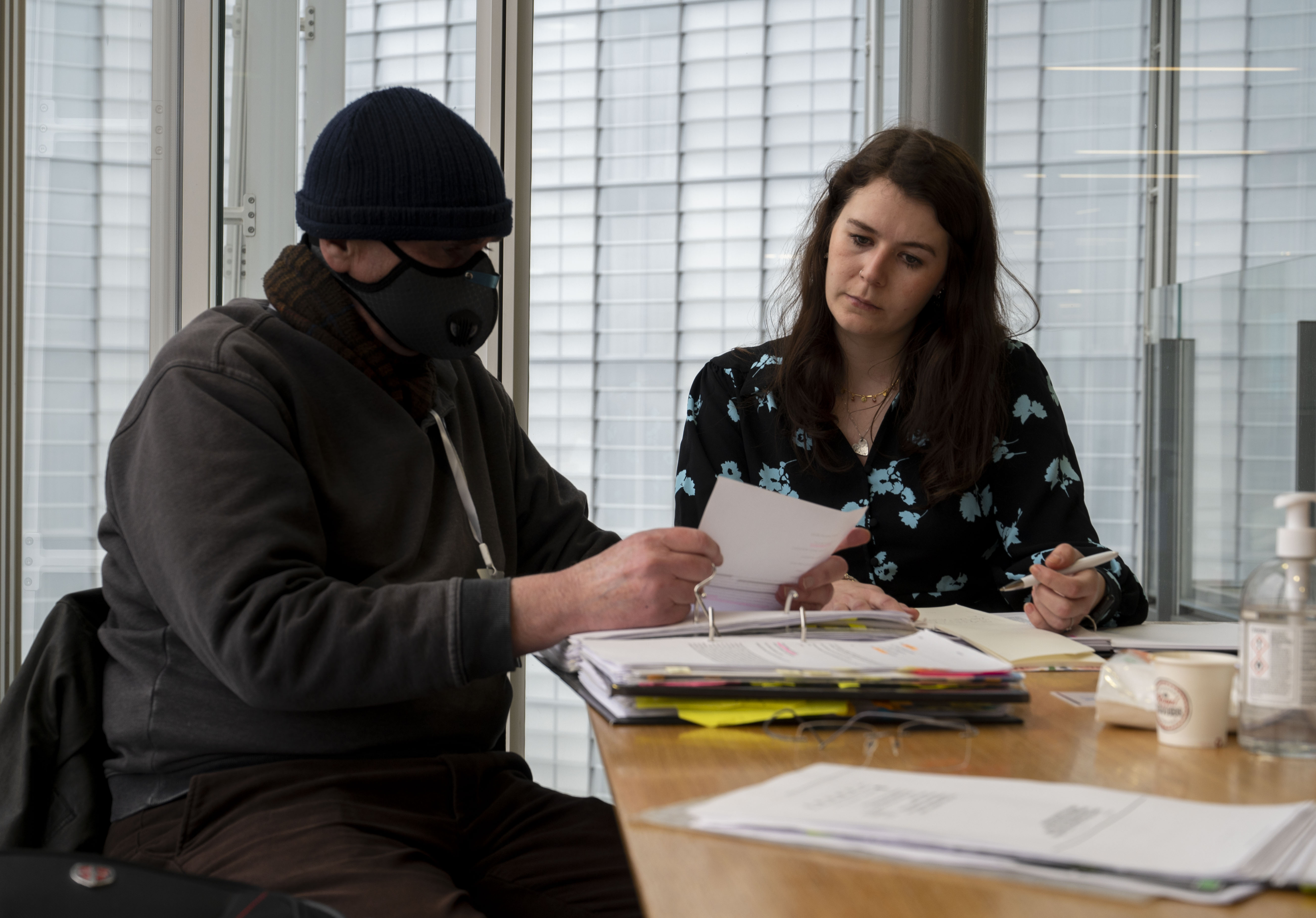 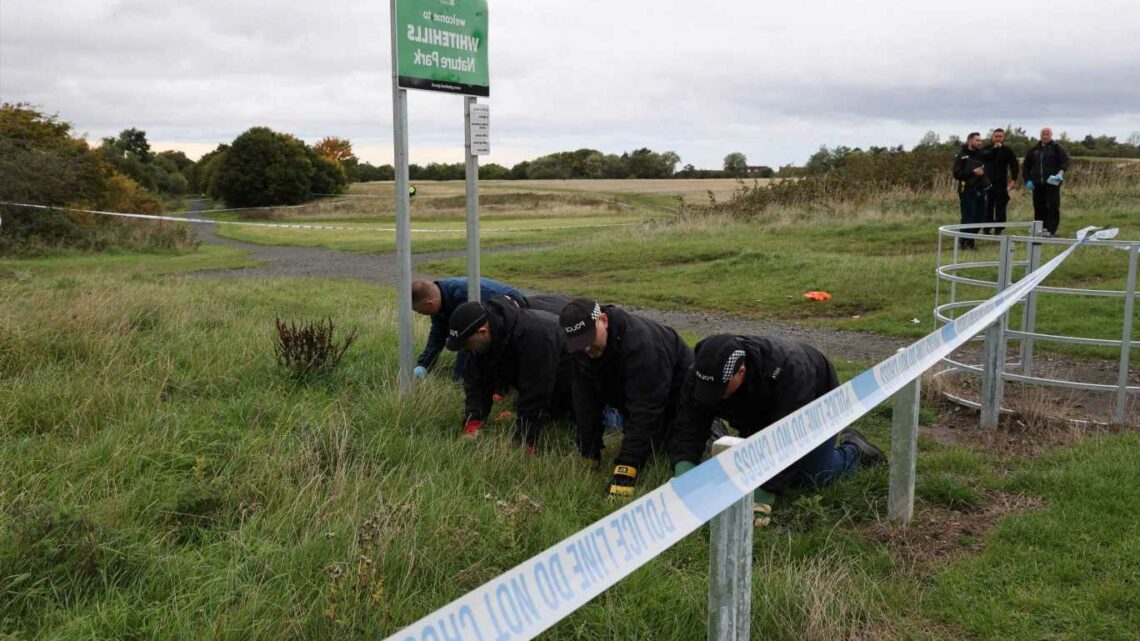 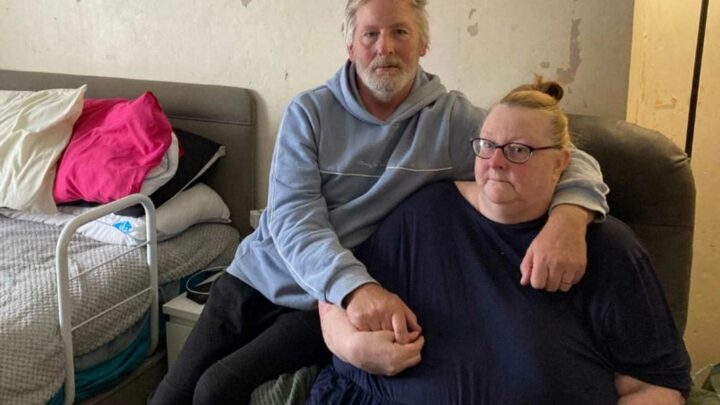