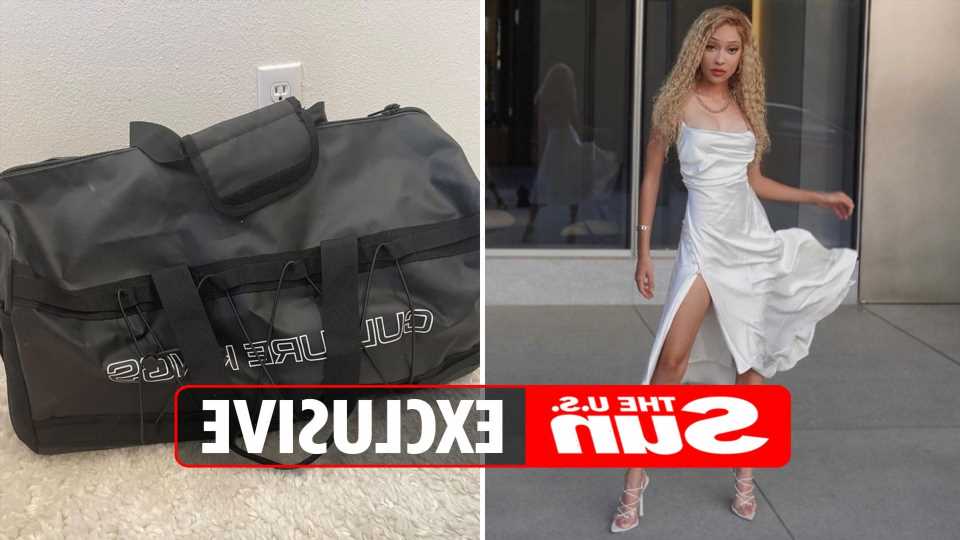 A VICTORIA'S Secret model was left fearing for her life a creep slipped an AirTag inside her gym bag.

Sarah Talabi is issuing a warning to others after her "full on stalker situation" when she found the rogue device in her bag on April 27. 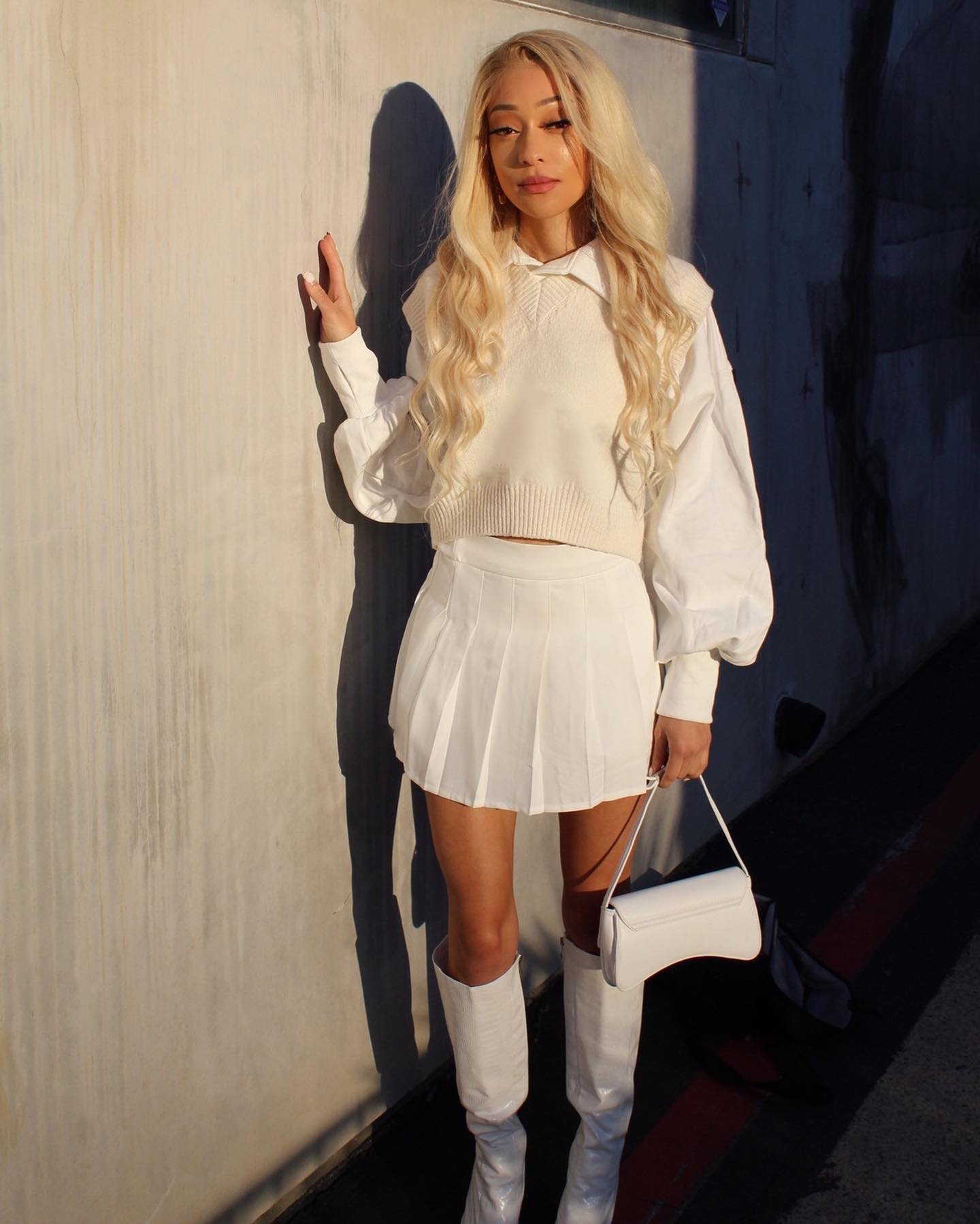 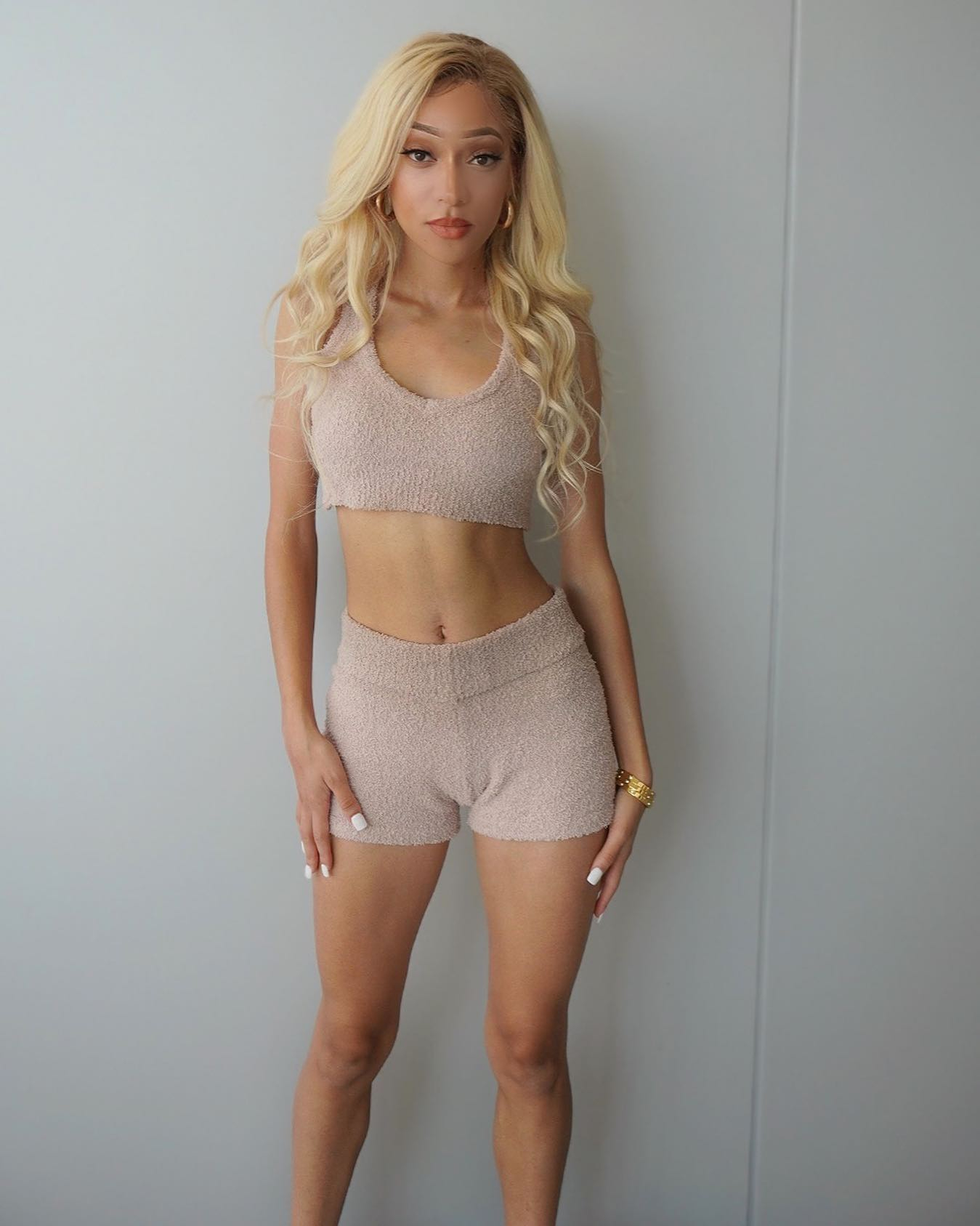 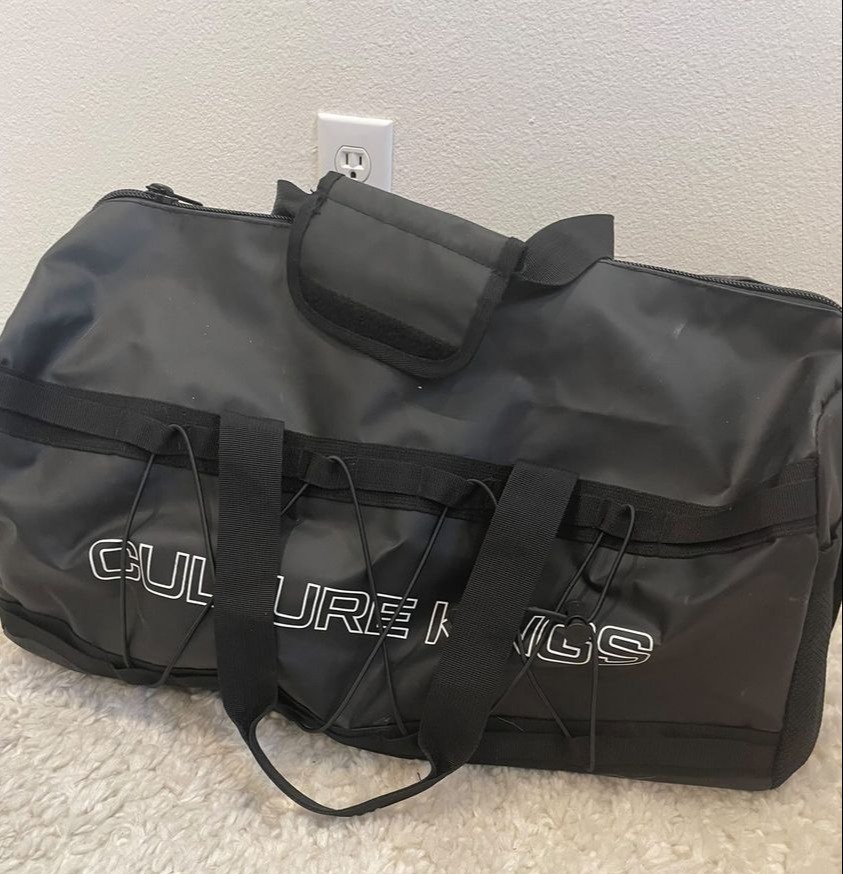 The 22-year-old had started her day like any other by heading out to her gym, arriving about 11am.

Just as she normally would, she left her bag inside a cubby hole adjacent to the machines.

She completed a gruelling four-hour sweat session before jumping back into her car and heading home.

When she got inside, Sarah, who has appeared in campaigns for Calvin Klein and American Eagle, got a strange message on her phone. 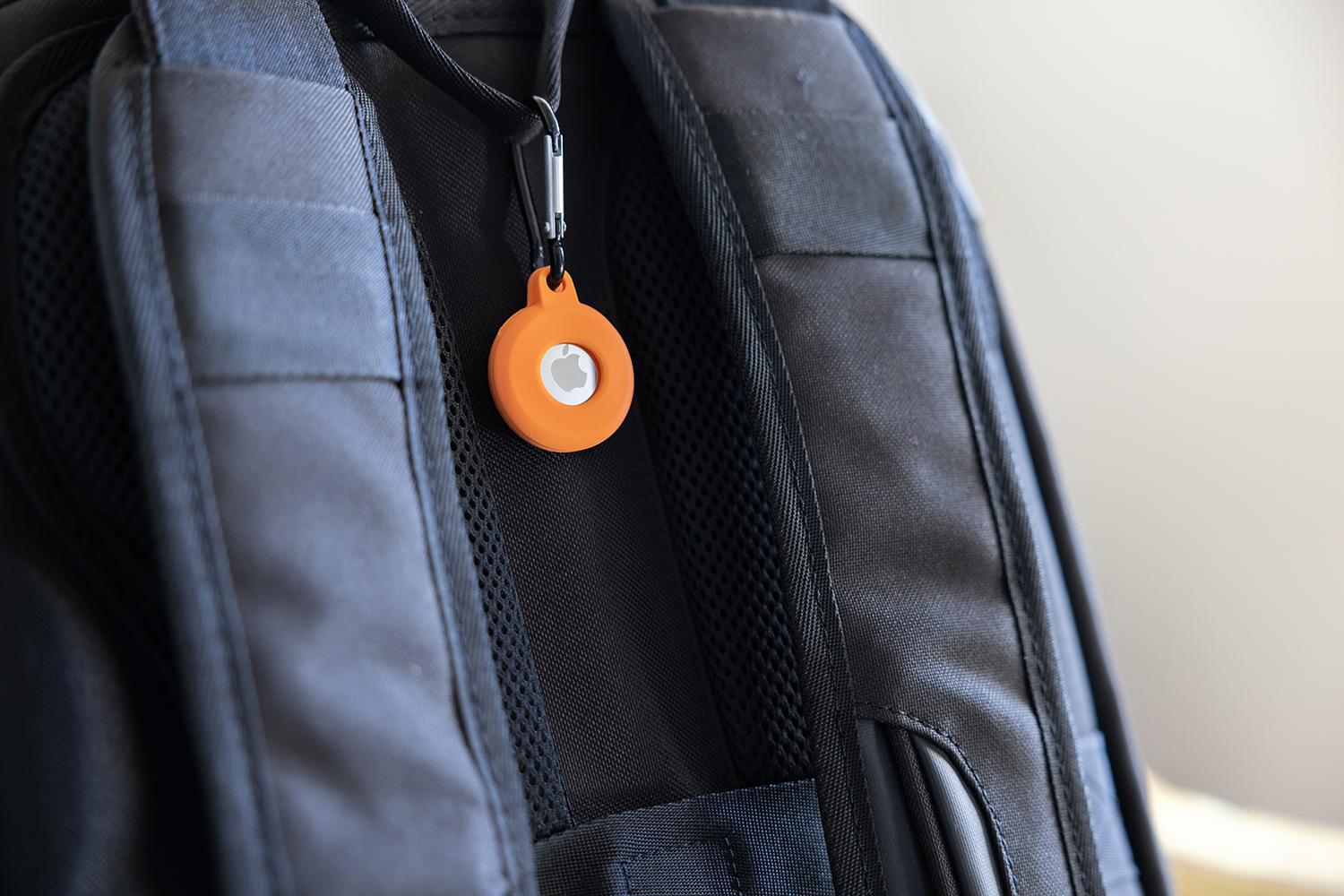 She told the The US Sun: "I got home and that was when I got a notification on my phone which said 'unknown accessory detected, this item has been moving with you for a while and the owner can see it's location'.

"I had never got a notification like this before so I was a bit scared but didn't realise what was going on."

It was only when unpacked her gym bag, she was able to connect the dots when she found an AirTag amongst her personal items.

She said: "I opened up my gym bag and saw a coin, button size device with the Apple symbol on it. I looked it up and I realised these were relatively new devices and made to find lost luggage.

"That was when it hit me and I realized that whoever had put this in there could track my route from the gym to my house."

Sarah said she went into "full panic mode", called her parents in tears looking for advice on what to do.

She said: "I don't know if I reacted in the right way but it was definitely a scary moment.

"I immediately threw out the device in the trash around the corner from my building and I filed a suspicious activity report.

"Whoever placed the AirTag in my bag now knows where I live.

"It was a full-on stalker situation, and the person didn't even have to be physically present which is so terrifying.

"I did not sleep for days, I just couldn't sleep, it was so nerve-wracking. I still don't know who put it in my bag." 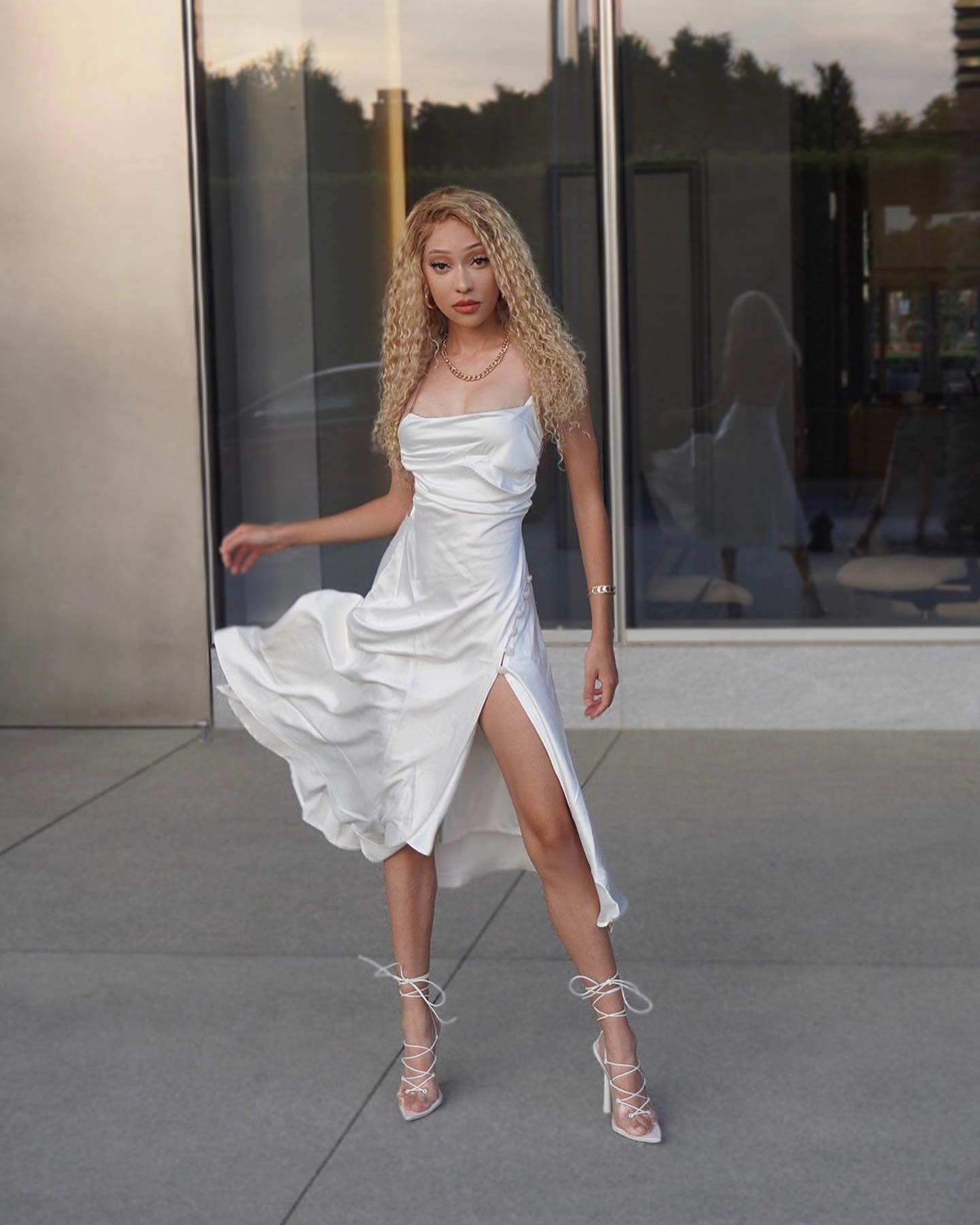 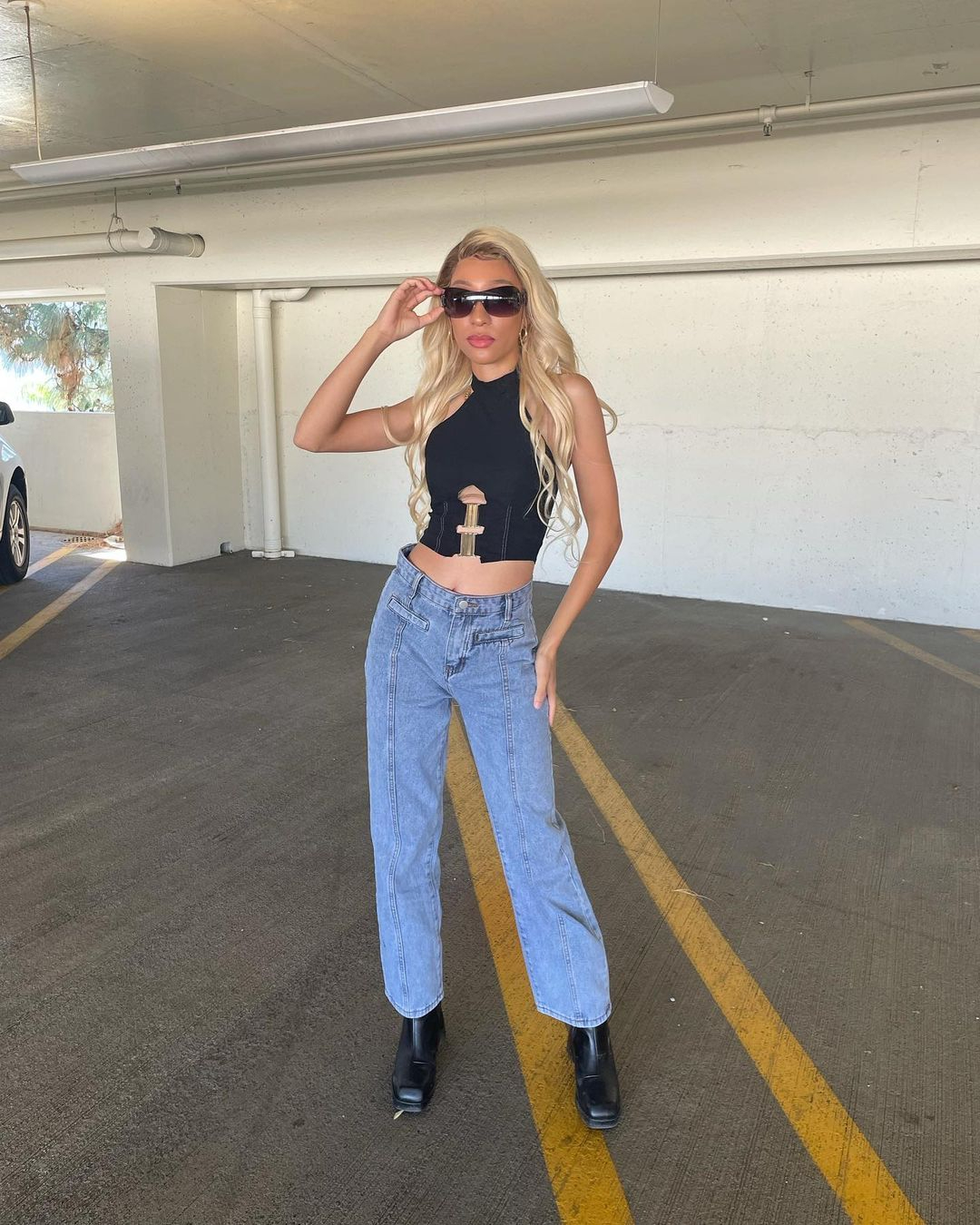 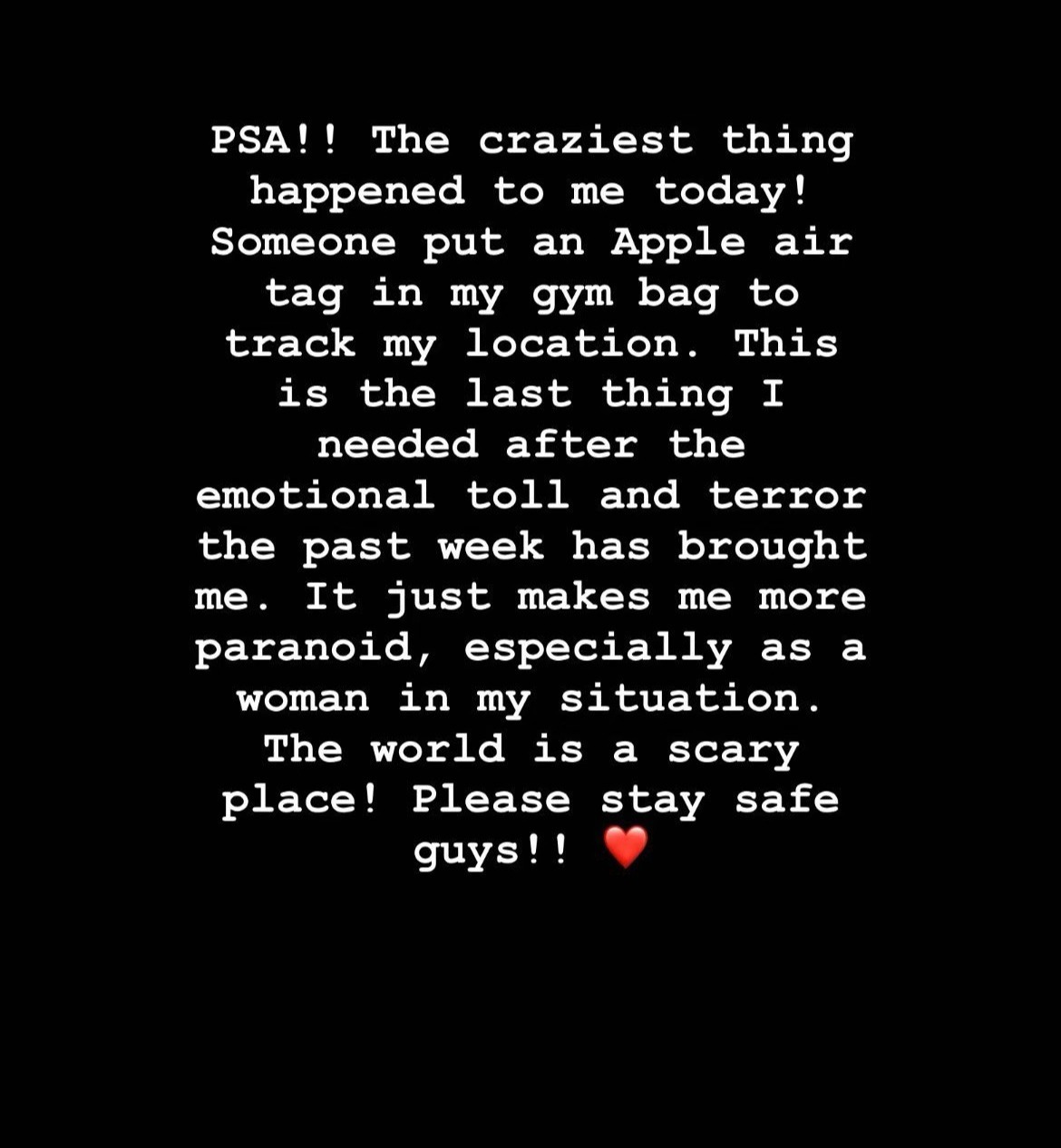 Sarah believes any sort of tracking items in the wrong hands can be easily exploited by people wanting to misuse them.

She said: "With modern technology, stalking doesn’t just look like a hooded stranger following you home.

"Technology has made stalking easier and easier and we, especially as women, have to be more vigilant and more aware than ever before."

The keen climate change activist has recently been targeted by death threats after being linked to actor Timothée Chalamet – and she's worried crossed a line from the virtual world into real life.

Dating rumors had swirled after the pair were spotted together at Coachella – but angry fans unleashed hate and Sarah started receiving angry hate mail online.

Sarah says she's speaking out about her experience to serve as a reminder to others about the possibility of this happening.

She said: "I realized pretty quickly that there was a lack of conversation about these devices.

"I think it's so important that people know about them, especially women, because we're so much more likely to be stalked and tracked than men. We have to be vigilant and alert.

"Nowadays because of these devices because of modern technology, your stalker can be a button-sized device.

"When I'm thinking about how to move on, it brings me comfort to know I'm raising awareness just so women can take precautions."

She says the notification was the giveaway something was amiss and wants women to recognize they could be in danger if the same one pops up.

As there is a delay in notifying devices in its proximity that there's an AirTag operating, Sarah says the tracker could have been slipped into her bag at any point.

Apple, the creators of AirTag, condemns any malicious use of their products.

Although incidents of AirTag misuse are rare the company says each instance is "one too many".

A spokesperson said: "If users ever feel their safety is at risk, they are encouraged to contact local law enforcement who can work with Apple to provide any available information about the unknown AirTag.” 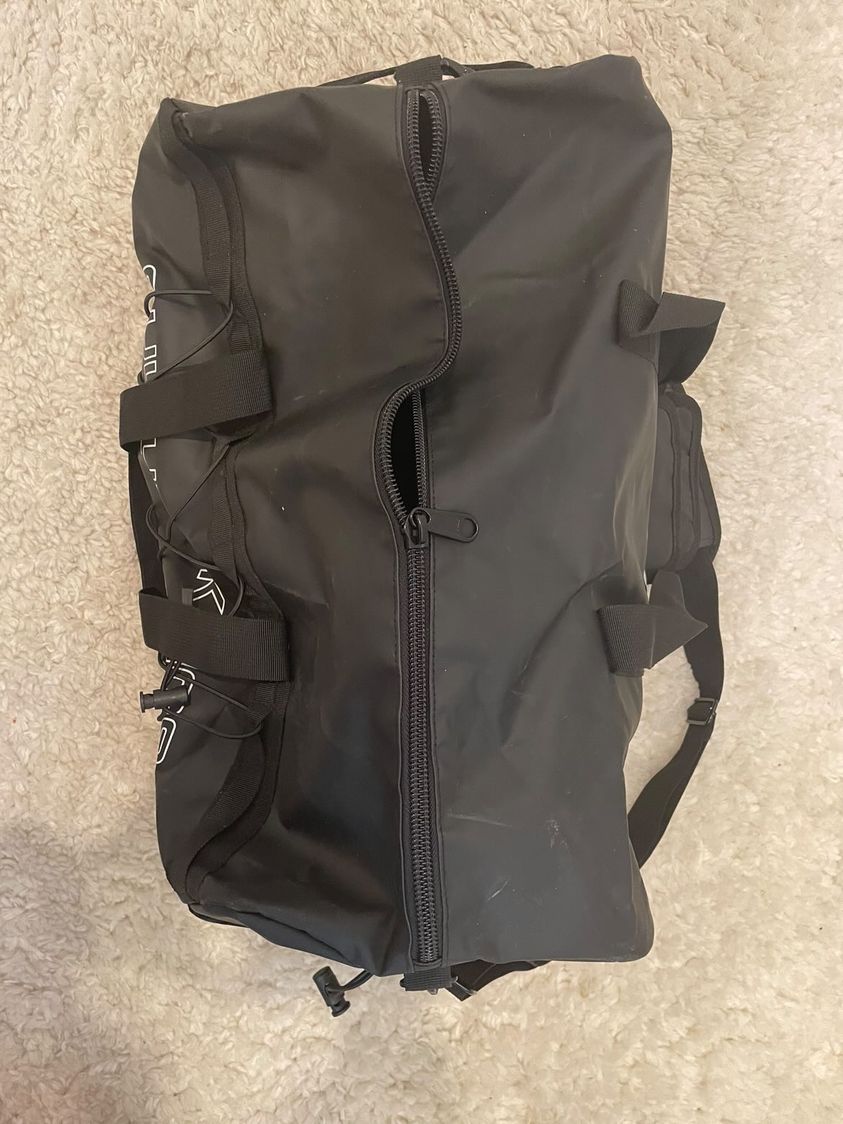 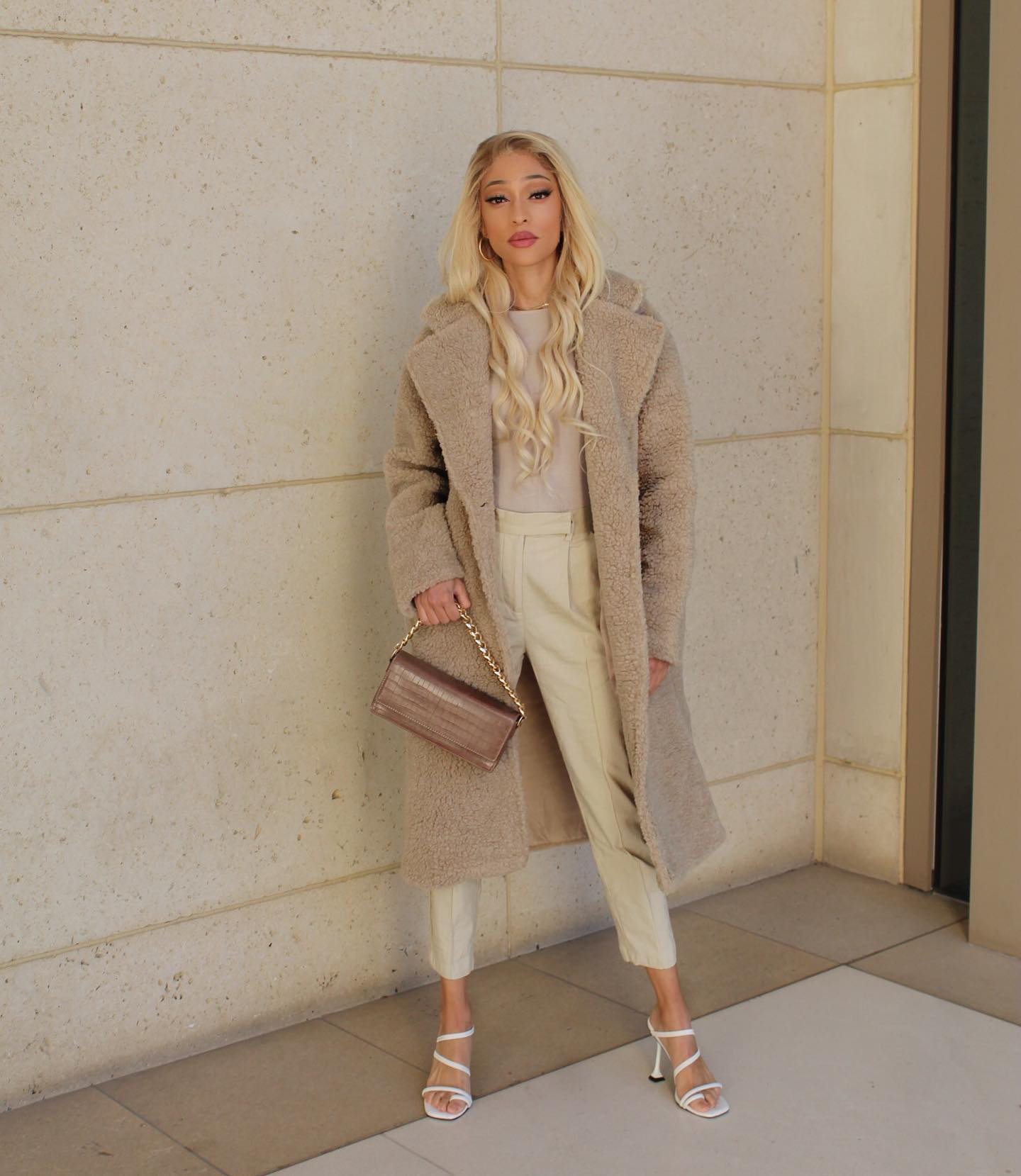 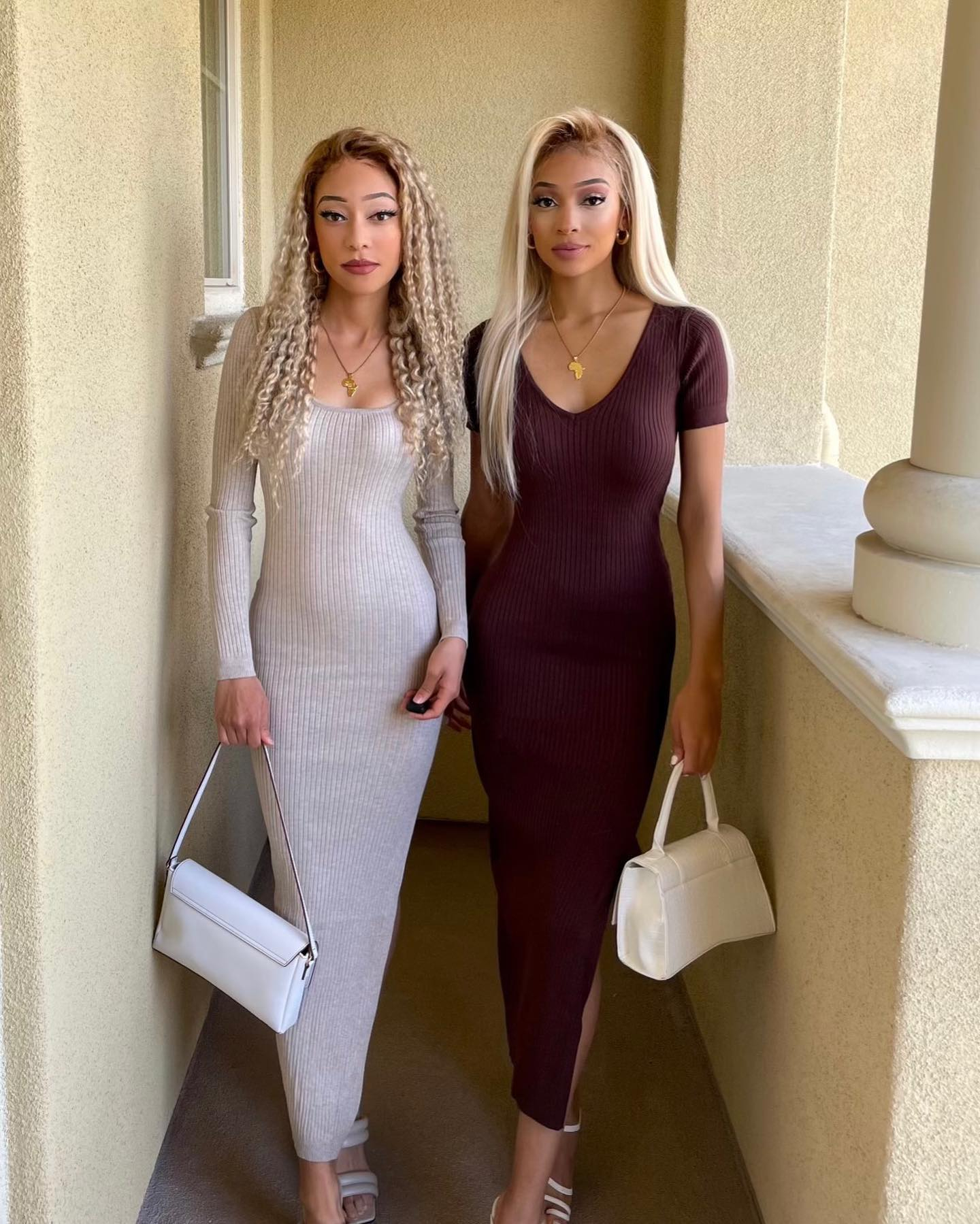