Home » World News » I found ‘huge alien base on Mars’ that NASA doesn’t want you to know about – and I have ‘proof’, claims UFO hunter

I found ‘huge alien base on Mars’ that NASA doesn’t want you to know about – and I have ‘proof’, claims UFO hunter

A UFO hunter claims to have proof a huge alien base exists on Mars that NASA doesn't want you to know about. 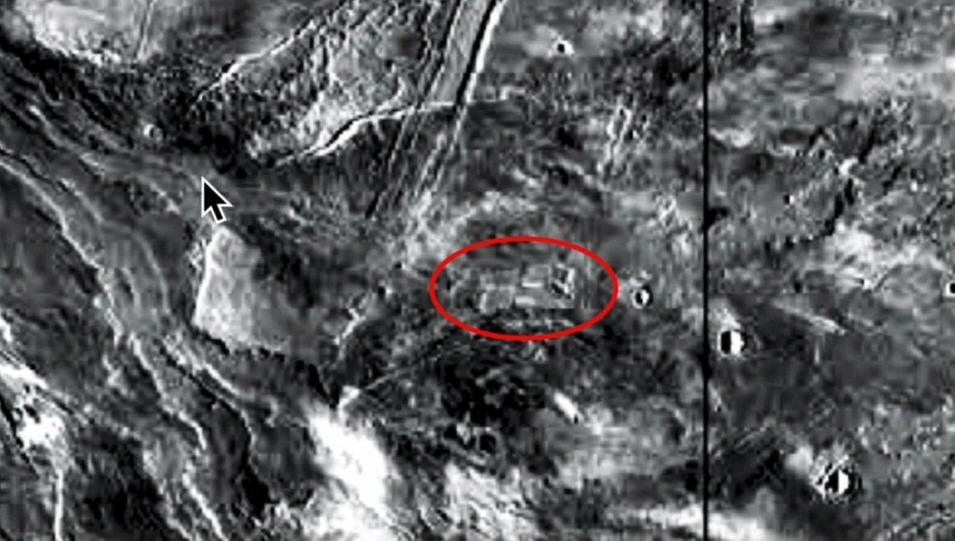 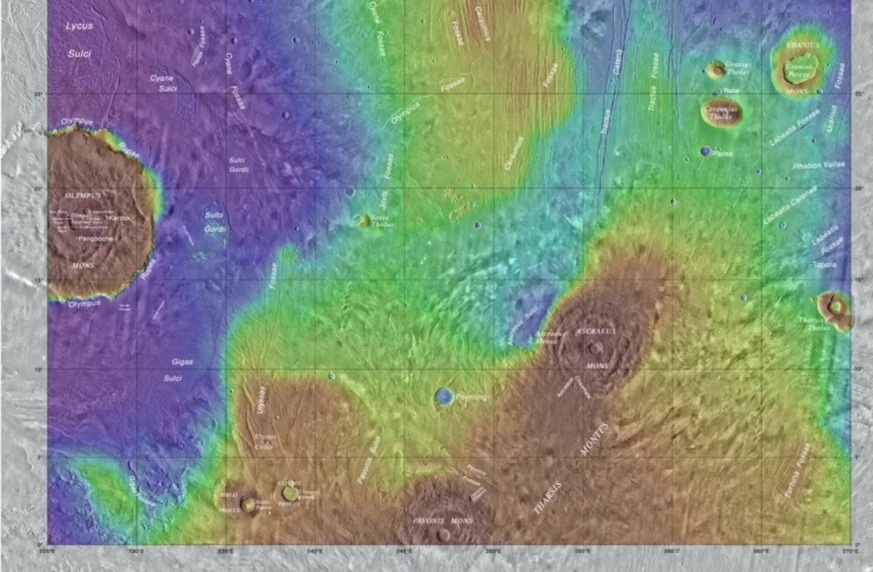 In the bizarre clip, he greets fans with: "Hey guys, I got something kind of interesting for you – it's a 25 kilometre facility on the planet Mars".

Scott, who is best known for making the eccentric claim he saw a 10,000 year old alien face carved on Mars, makes a number of unverified statements about what he thinks he can see on the photo blown up on the screen.

He claims to have gone through tens of thousands of photos and over 3 – 4 dozen indexes that he "didn't even know existed".

Scott explains he can see other less detailed structures that have been intentionally all blurred out , leaving just one.

He believes the photo was left to show just the one structure "on purpose".

He said: "I believe the person editing this photo, this particular photo, missed it on purpose because there are less detailed structures all around it that are blurred out."

Using bewildered intonation, he claims that the base is located near Sulci Gordii and later estimates the 'structure' could be as long as 40km.

The area is made up of subparallel furrows and ridges in the Tharsis quadrangle of Mars which could simply be why the map appears as it does.

He stated: "NASA doesn't want you to know about it… They're hiding it from us."

Conspiracy theorists were quick to back up his outrageous theories, with many commenting in support.

One person said: "What the hell does Elon Musk know about Mars that we don't? Whose buildings are those? How old are those structures? Great video my dude, very interesting."

Another wrote: "Absolutely amazing so many structures to see looked like of buildings with tall ones and a square looking door way, was the first one like a truck going along tracks?"

While another made the sweeping accusation: "I think NASA is leaving some of the pictures unedited for the public to see, their doing a soft disclosure, if they let everybody see everything all at once it would shock the world, so their doing it slowly."

Another couldn't agree more, writing: "NASA has gotten elaborate with their obfuscation, but they still leave ways for you to see the the structures."

Scott says he started his YouTube channel in 2007, and launched his website 'UFO Sightings Daily' in 2010 with the intention of saving those who claim to to have seen UFOs from ridicule.

His videos have clocked up close to 30 million videos after making a number of wild claims over the years.

Footage of a large "cube" hovering above the ocean has sparked a number of fresh UFO chatter in October.

A month earlier, he claimed to have spotted a 100,000-year-old alien face that looks like Mount Rushmore carved onto the Martian mountainside.

The author made the alleged discovery from his home in Taiwan, saying the face proves that an intelligent life form once roamed around the Red Planet.

Waring once claimed to have spotted an “archway on Mars” and said it’s proof that empire of midget Martians once ruled the Red Planet.

He also said Nasa had accidentally captured images of a crashed alien spacecraft and even a woman’s body on Mars. 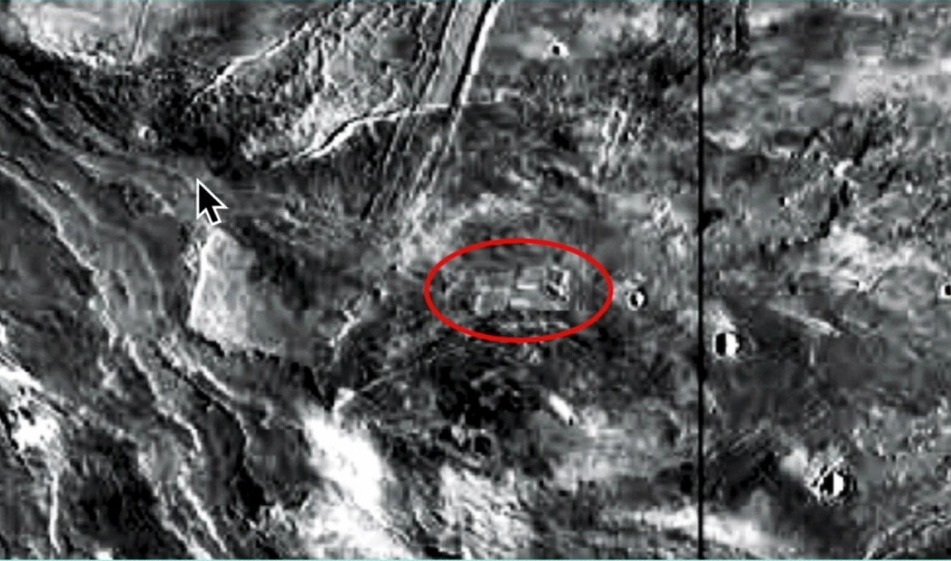 These Velour Joggers Are Essential for Your ‘Off-Duty Wardrobe’