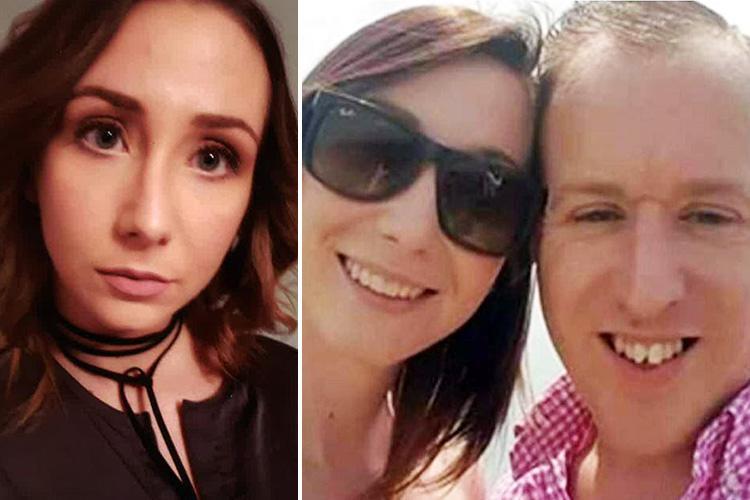 Martin Cavanagh, 35, throttled Sophie Cavanagh, 31, to death after flying into a rage following a day at a wildlife park on May 19. 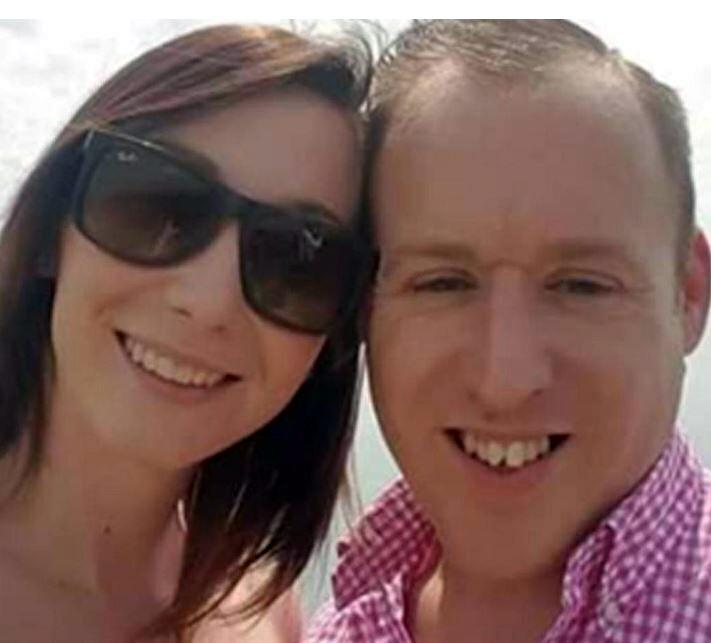 He then left a chilling message on a white board saying she "deserved it".

Sophie's naked body was discovered under a duvet in her bedroom the next day after Cavanagh made it look like she was sleeping.

Her damaged mobile phone was also discovered next to a pair of scissors in the bin and the callous husband had rifled through her bag for cash.

He then claimed he had been forced to attack her to defend himself after they "took cocaine" together.

But jurors saw through his lies and he was today found guilty of murder at the Old Bailey.

The court heard she had told a pal in the days leading up to her death Cavanagh had offered her £100 to sleep with him but she refused. 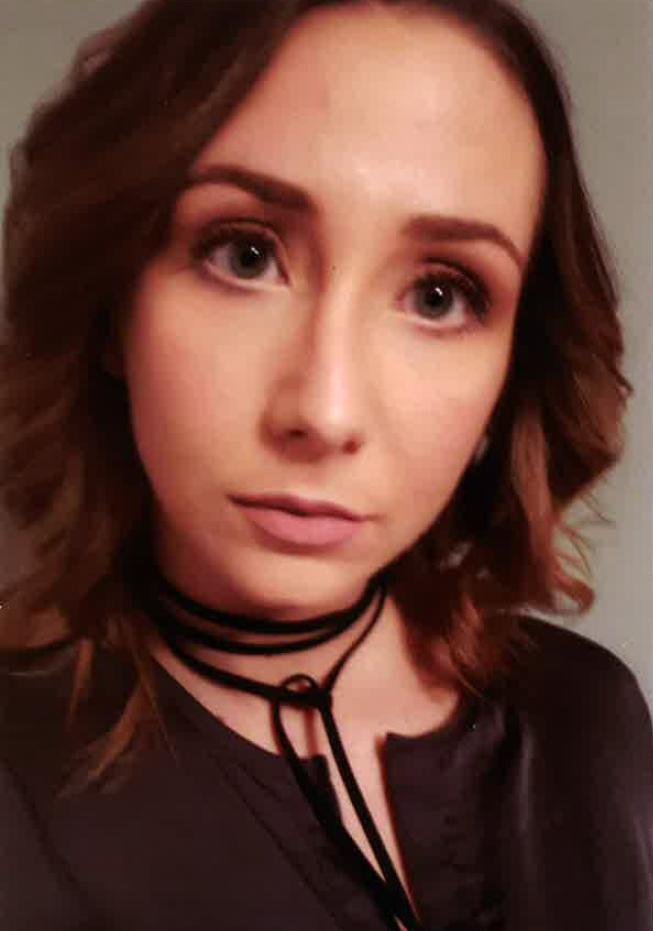 Text messages read to jurors during the trial included one in May this year  accusing her of "rubbing salt into his wounds" by seeing other men.

Another said: "I want to have you one last final time."

And four days before her murder, Cavanagh told her: "You have broken, shattered and ripped me to shreds. The list goes on." 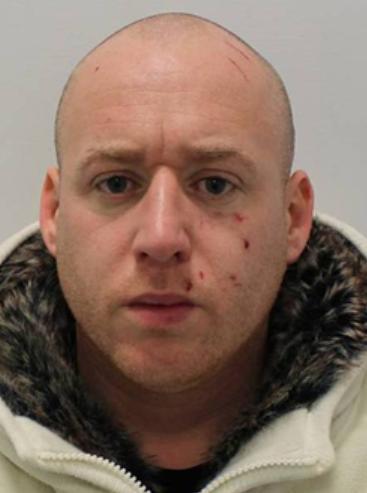 Jurors were told on the day she was killed, the pair had enjoyed a visit to Wingham Wildlife Park in Kent before heading to a pub to meet friends.

Phone records showed she had been on the internet for long periods that night before the mobile finally went offline just before midnight.

Prosecutor Alexandra Healy said: "It is an indication that whatever led to the defendant strangling Sophie, that his jealous obsession with finding out with whom she was in contact with on her telephone played a part." 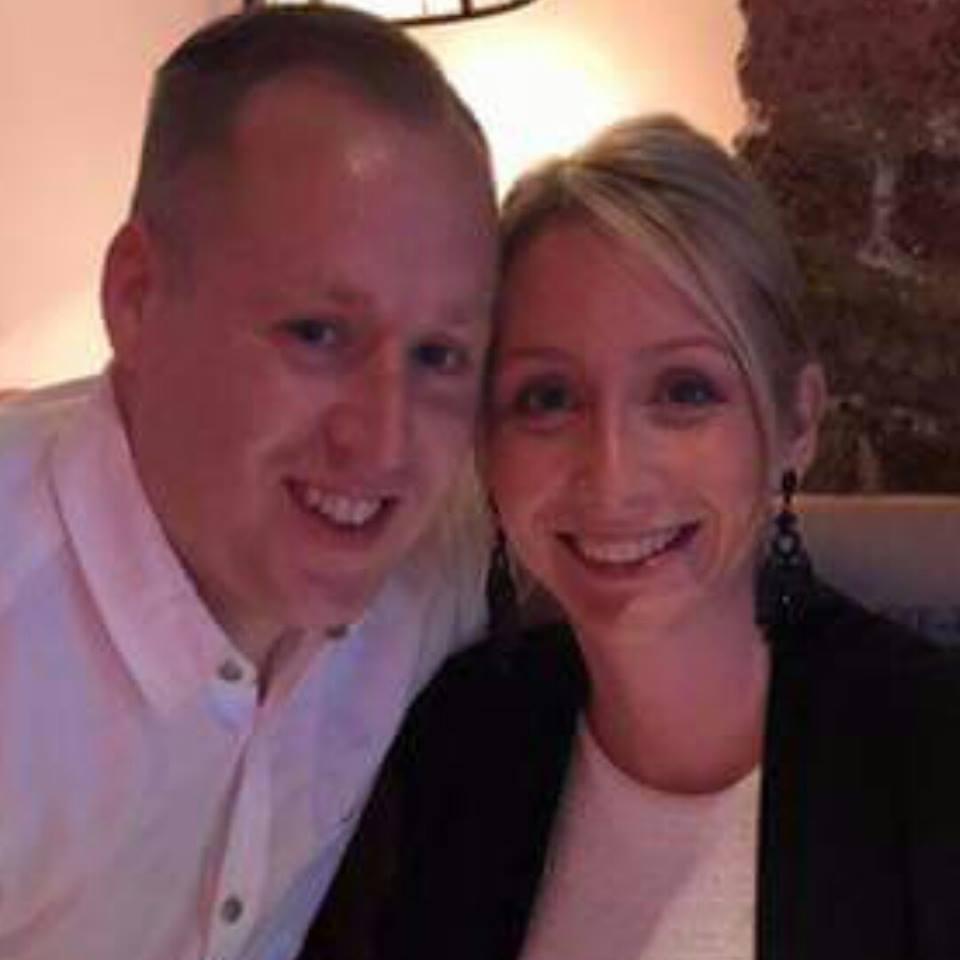 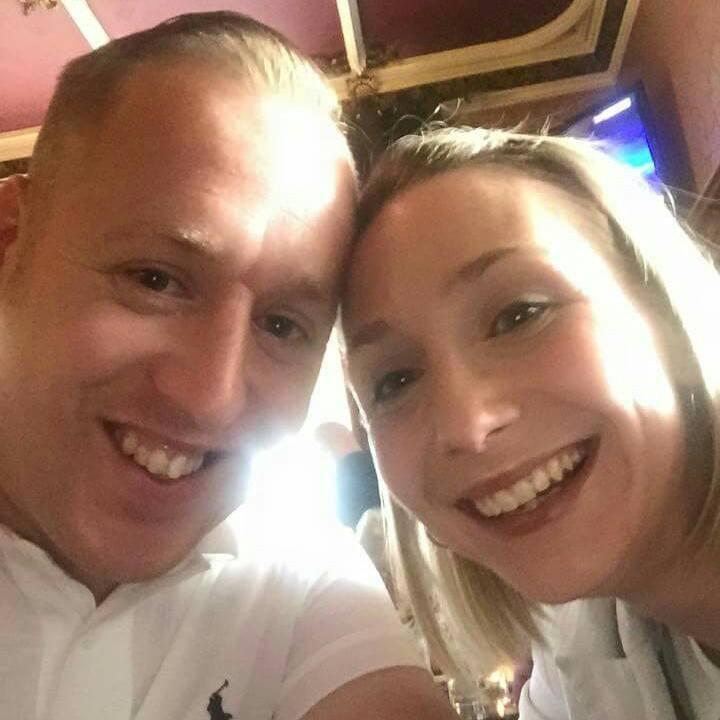 Jurors were told the couple married in September 2011 and still tried to do activities together after splitting five years later.

Ms Healy said: "he defendant had a controlling, jealous and possessive manner both during the period of time that they were together in that relationship and after a point in time when they separated but remained married.

"He had a short fuse and got angry quickly."

She told jurors about an incident before Sophie's death after she had left him for the night to see another man.

Cavanagh sent a series of audio recordings to a pal asking him where she was, as well as a live video clip showing him holding a "large curved knife" to his neck then collapsing on the floor.

But when cops found him, he was unhurt.

Ms Healy said: "The recordings demonstrate the state the defendant was in when he was obsessing about Sophie being with other men and was consumed with his jealously."

He handed himself into cops on May 24 and claimed he acted only to protect himself from his wife, who had "attacked" him after they took cocaine.

"I saw that look in her eye. I knew what was coming," Cavanagh told jurors.

"I just wanted her to stop and in the heat of the moment that's what I did to defend myself," he said.

Cavanagh will be sentenced at the Old Bailey on Monday.