Jilted money-obsessed husband, 62, is found guilty of murdering his disabled campaigner wife, 58, with a pair of scissors as she slept after trying to get control of £1million family fortune

A jilted money-obsessed husband who had fetish for scissors murdered his disabled campaigner wife after forcing her to sign a contract handing him £1million if she died.

Raymond Hoadley, 62, killed his estranged wife Jackie, 58, with a pair of the handheld cutters as she slept in the room next to their severely disabled daughter, before fleeing the scene.

But today he was brought to justice as a jury at Lewes Crown Court of took just one hour to reach their unanimous guilty verdict.

Hoadley, said to have had a scissors fetish with 100 pairs in his squalid bedsit, showed no emotion as he was told he could face life behind bars.

Their adopted nine-year-old daughter who is blind and cannot walk called out for help when her carer arrived more than 12 hours after the murder. 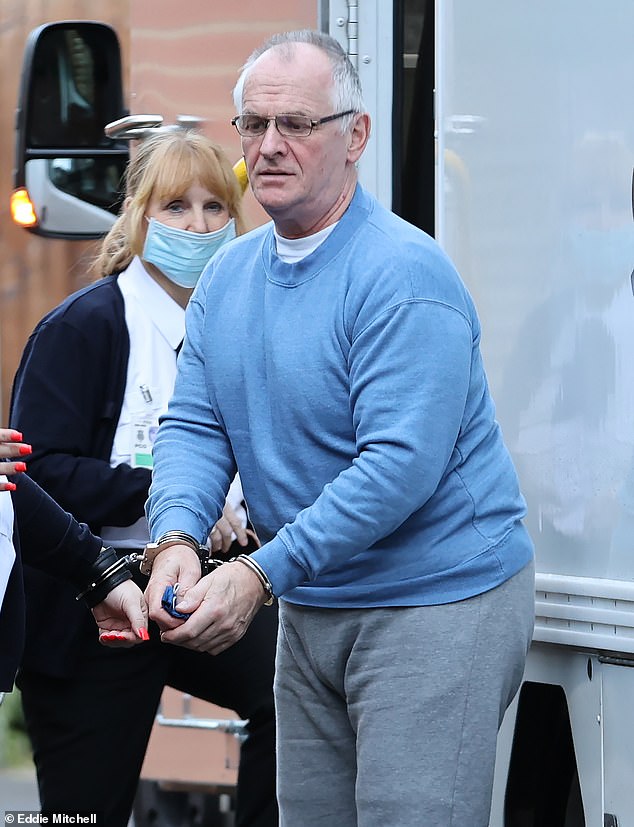 Murderer Hoadley, 62, was led into Lewes Crown Court by his handcuffs for his trial 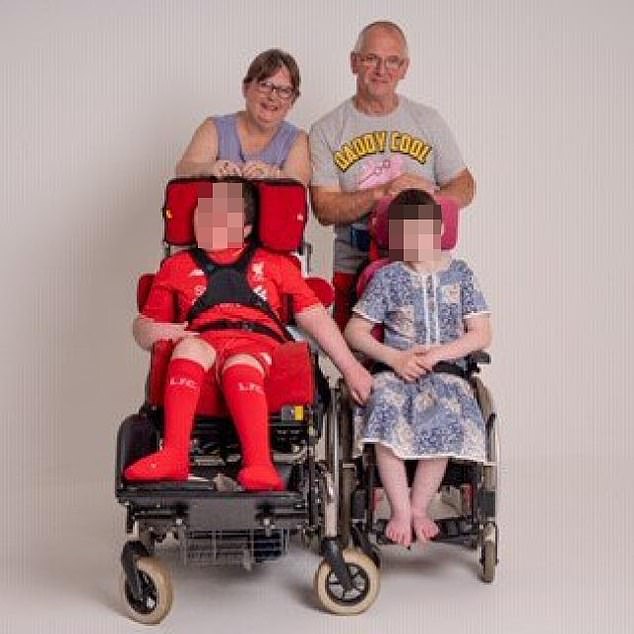 Jackie, 57, and Ray Hoadley, 62, publicising the plight of their disabled children in 2019

The couple had £1million in savings and investments although Hoadley did not have a bank account in his own name.

He was terrified his wife would meet somebody else and he would be cut off from the money and property when they divorced.

The couple adopted two severely disabled children and lived in a specially adapted £300,000 house in Eastbourne.

Their fortune came from savings, investments and a £300,000 criminal injury payout for their daughter.

The court heard he had moved into a bedsit when their marriage disintegrated when Mrs Hoadley kicked him out.

Hoadley had tried to kill himself with an overdose and spent time in a mental health unit before returning to Eastbourne and moving into the studio apartment near the seafront. 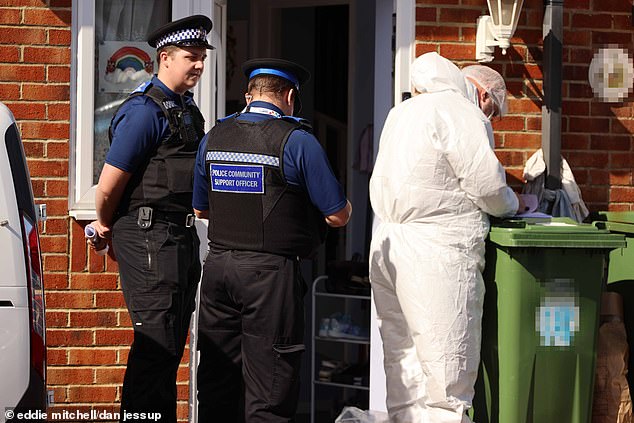 He became obsessed with the price of food and would regularly shoplift rather than pay what he thought were high prices.

But he was unpopular with the others in his shared house who thought he was stealing their milk and food from the fridge.

Police found hundreds of pairs of scissors in the family home and the flat Hoadley moved into after the split from his wife.

Mrs Hoadley, who had lifelong struggles with her own health, was attacked in her sleep.

She was found in the bedroom with seven stab wounds to the face and neck at the family home in Eastbourne on July 5 last year.

Her carotid artery and jugular vein had been severed and defensive injuries showed she tried to fight off her attacker. 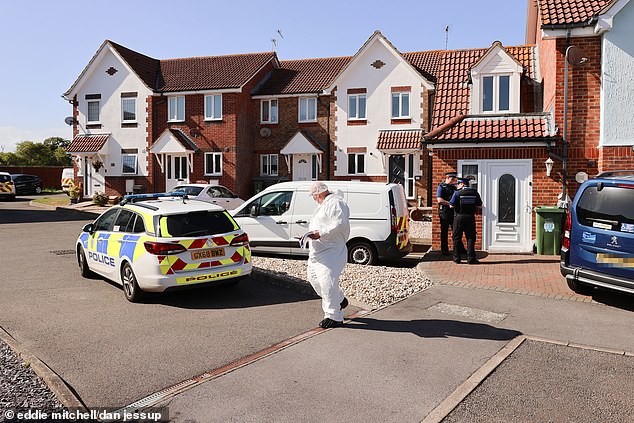 Forensic examiners found a bloody print at the scene with a full match for Raymond Hoadley.

Hoadley washed himself and the murder weapon in a bathroom at the house before driving to the seafront where he threw it into the sea.

A beachcomber found a pair of plastic handled scissors washed up on the same beach a month later, the court heard.

Tight fisted Hoadley was so confident he would get away with murder, he asked court staff if Sussex police would pay for a taxi home when he was acquitted.

In contrast to her killer, Mrs Hoadley was a well-respected campaigner for disabled rights.

She successfully lobbied to change the law on providing free sanitary products for families caring for children with complex needs. 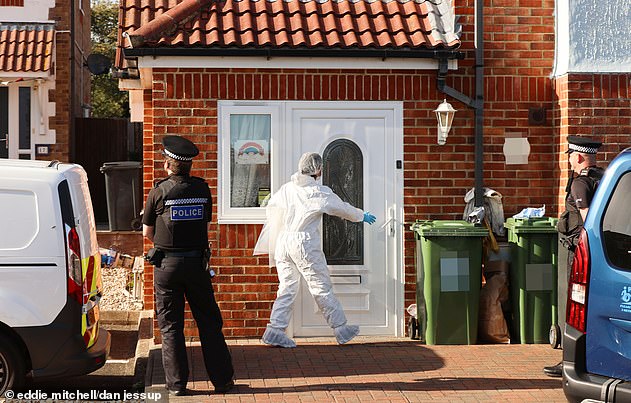 Ms Hoadley was found dead at the family home (above) in Eastbourne, East Sussex, in July

Tributes were paid after her body was found at the family home in Eastbourne on July 5 last year.

Hoadley did not give evidence at his trial and Caroline Carberry QC for the Crown told the jury the death of his estranged wife was needless, brutal and untimely.

She was a loving mother and cherished friend who was strangled, beaten and stabbed by her husband who was worried about losing money when they divorced, Ms Carberry said.

A woman in the next door bedsit to Mr Hoadley described a chilling foretelling of what was to come when she heard him on the phone to his wife a month before her body was found.

‘His angry and aggressive words, heard through the walls. 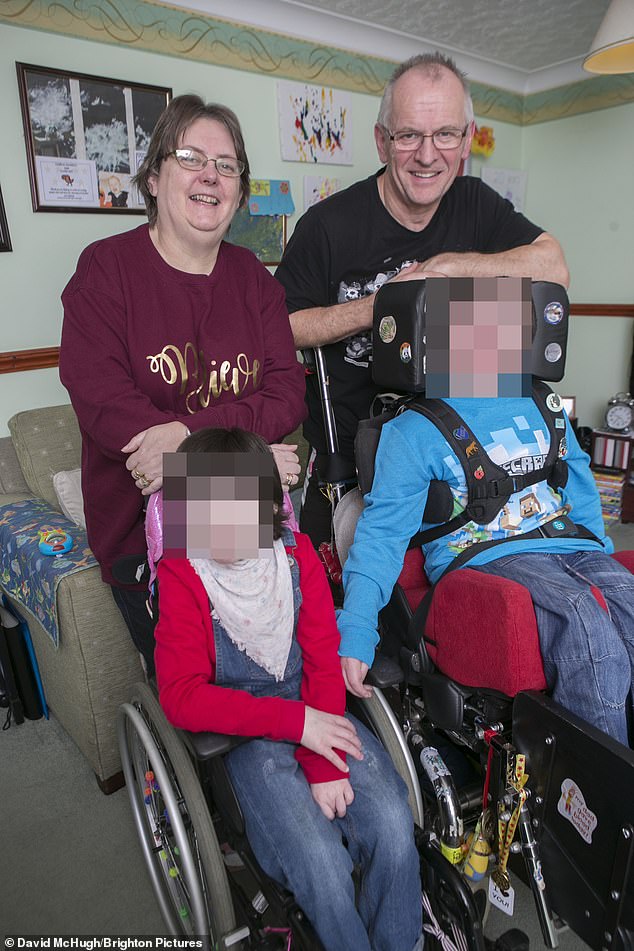 Jackie and Ray Hoadley with their adopted children, who cannot be named for legal reasons

Hoadley drove a distinctive van adapted to carry wheelchairs which was spotted on CCTV and dash cam footage from a taxi heading towards the family home late on July 4 last year.

Earlier in the trial Ms Carberry QC told the jury: ‘Raymond Hoadley told friends he was frustrated with his wife and he wanted to divorce and sort out their finances.

They were both directors of another £300,000 fund started from a criminal injury award given to their daughter.

‘That document drawn up a very short time before his wife’s death, indicates his very real interest in the substantial financial affairs of the couple.’ 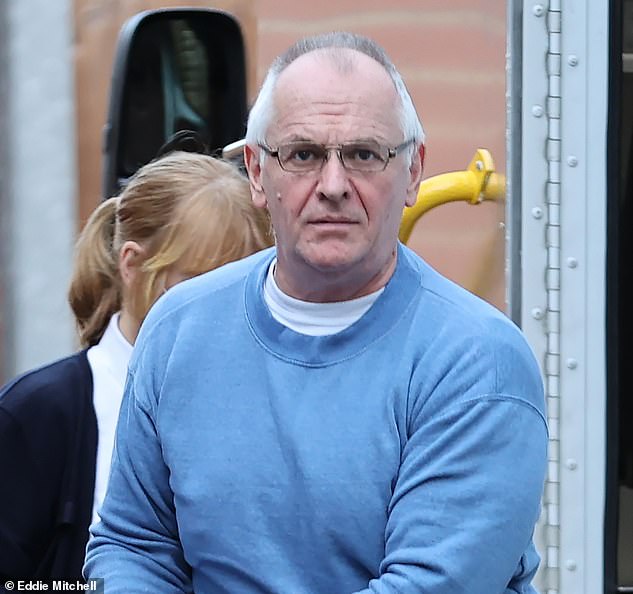 The hand written contract, signed and dated on June 21 stated: ‘In the event of either of the above not being around, the remaining will be sole owner of all above assets, money and investments,’ Ms Carberry told the court.

‘You may find money had something to do with the motivation behind this killing,’ she had added.

In a statement shared after the jury returned the verdict, Jackie Hoadley’s family said: ‘Jackie was an exceptional lady who will be missed by all who knew and loved her.

‘We would like everyone to focus on the achievements of her life especially the positive impact she has made for disability awareness and not for the tragic circumstances surrounding her death.’

DCI Andy Wolstenholme of Surrey and Sussex Major Crime Team said: ‘We welcome the jury decision to convict Raymond Hoadley of the murder of his wife.

‘It was a brutal and calculated attack and one that Raymond Hoadley consistently denied any involvement with.

‘He sought to disguise his guilt in a web of lies with a thin veneer of truth.

‘However, police, prosecution and ultimately jury were able to see through those lies and hold him to account for the terrible, terrible crime he committed.

‘Jacqueline leaves behind two children who she absolutely adored and spent her life caring for and it is our hope her memory will live on with those children and her wonderful family who have been so supportive throughout this entire investigation and trail.’

Mr Hoadley moved out of the family home in April after spending time in psychiatric care.

He will be sentenced in February.

Kelly Dodd On Why She Yelled 'I'm Black' During RHOC Reunion 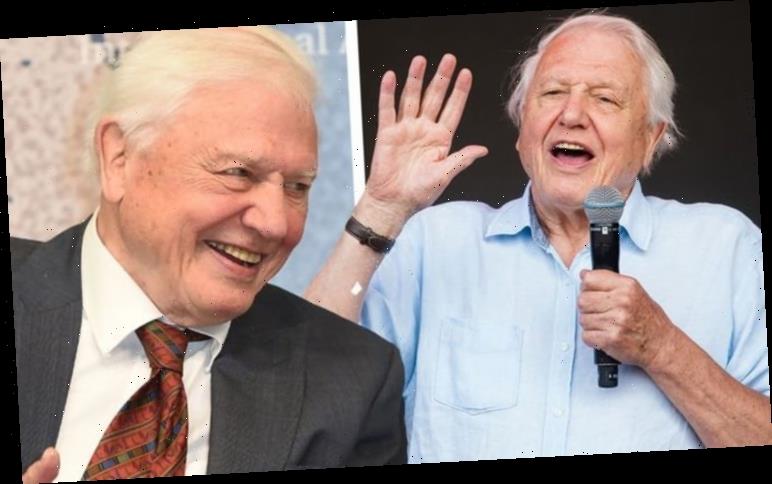 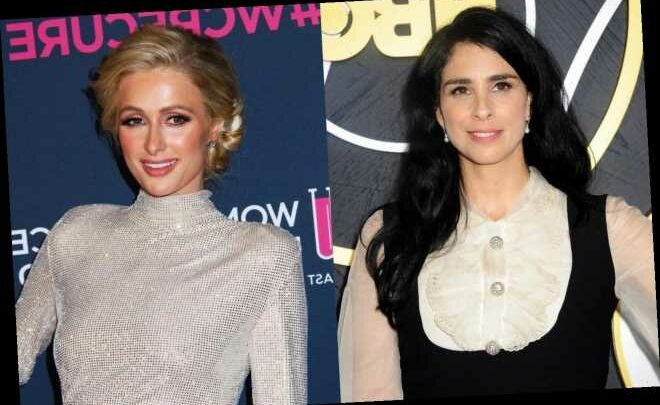 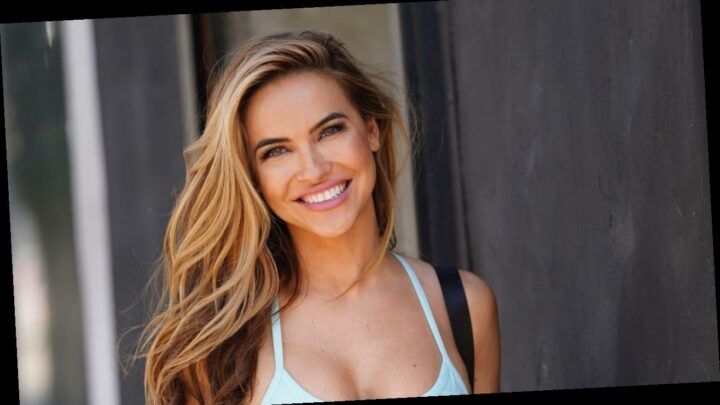