A DEVOTED husband clung onto a lorry for more than 19 miles after the driver rammed into his motorbike, killing his wife, before continuing to speed along the motorway.

Anderson Antonio Pereira, 49, was forced to cling onto the side of the articulated lorry as the alleged drug-driver sped on after crushing his motorbike moments earlier. 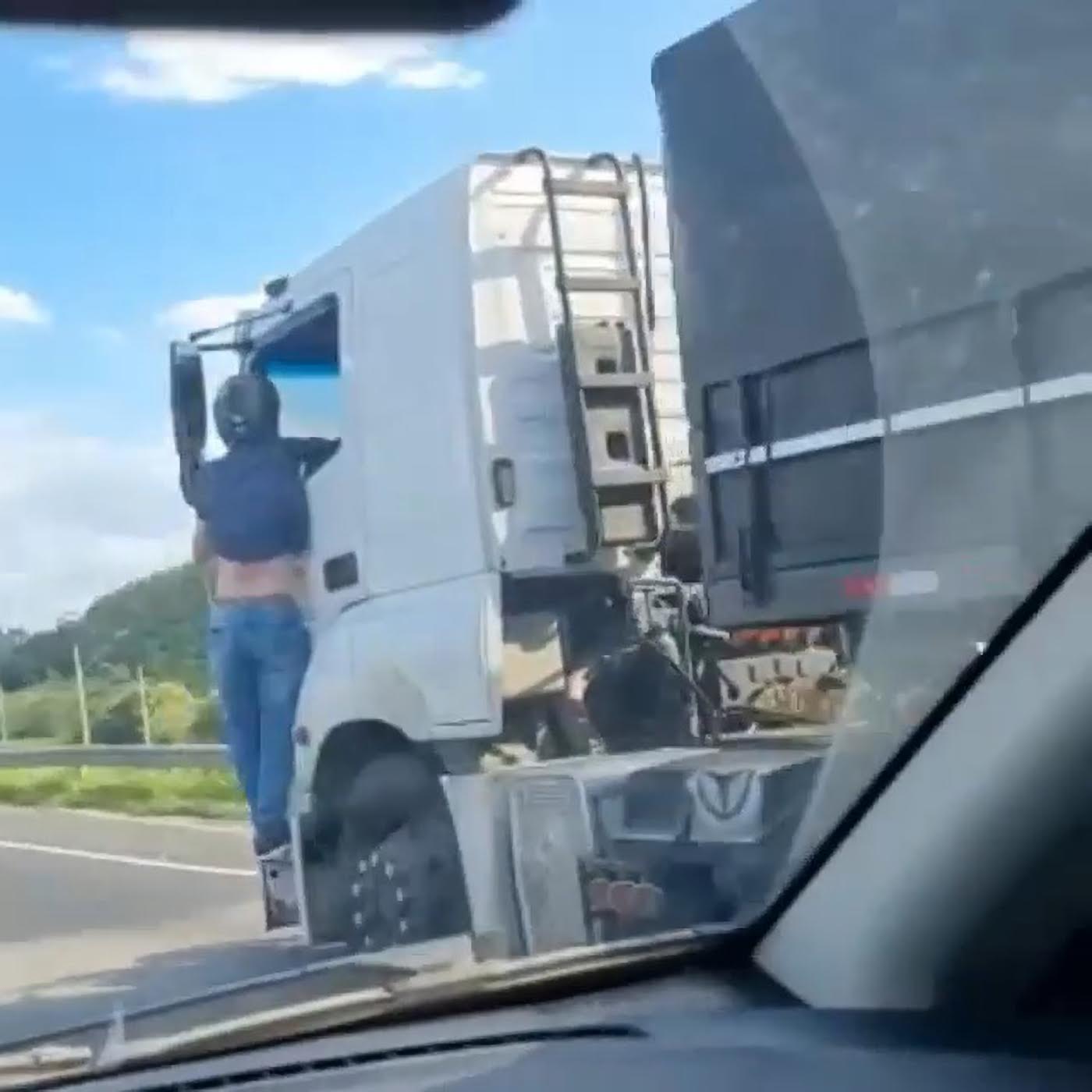 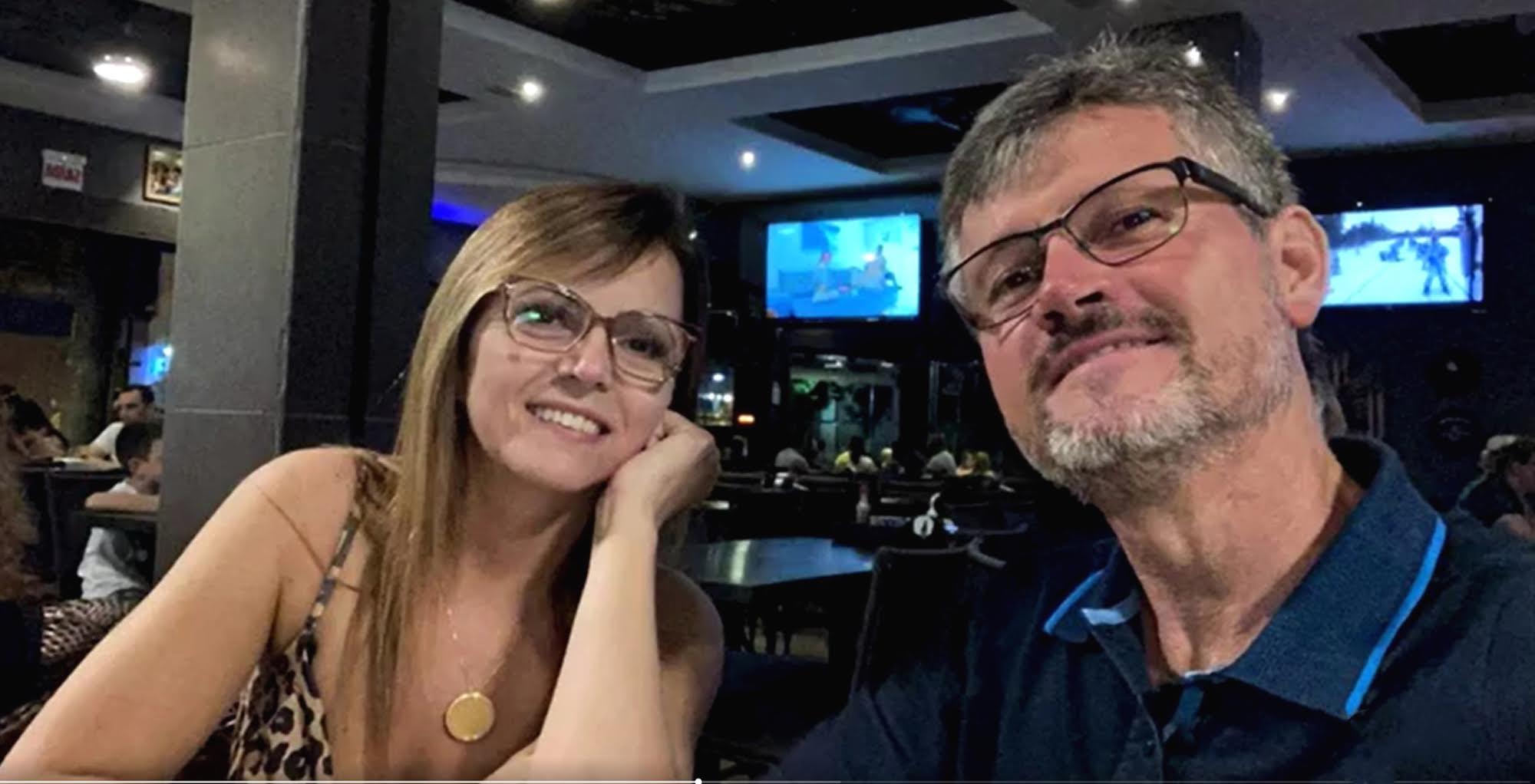 Anderson and his wife Sandra, 47, had been enjoying a Sunday cruise on the motorcycle they had bought just two months prior, when they were rammed from behind on the BR-101 motorway in Southern Brazil.

The chaotic collision tragically killed Sandra and left Anderson himself injured – yet he miraculously managed to clamber onto the side door of the trucks cabin to confront the driver.

The murderous motorist ignored Anderson's desperate pleas to pull over as he clung onto the HGV at high speed, and only stopped when bemused bystanders intervened. 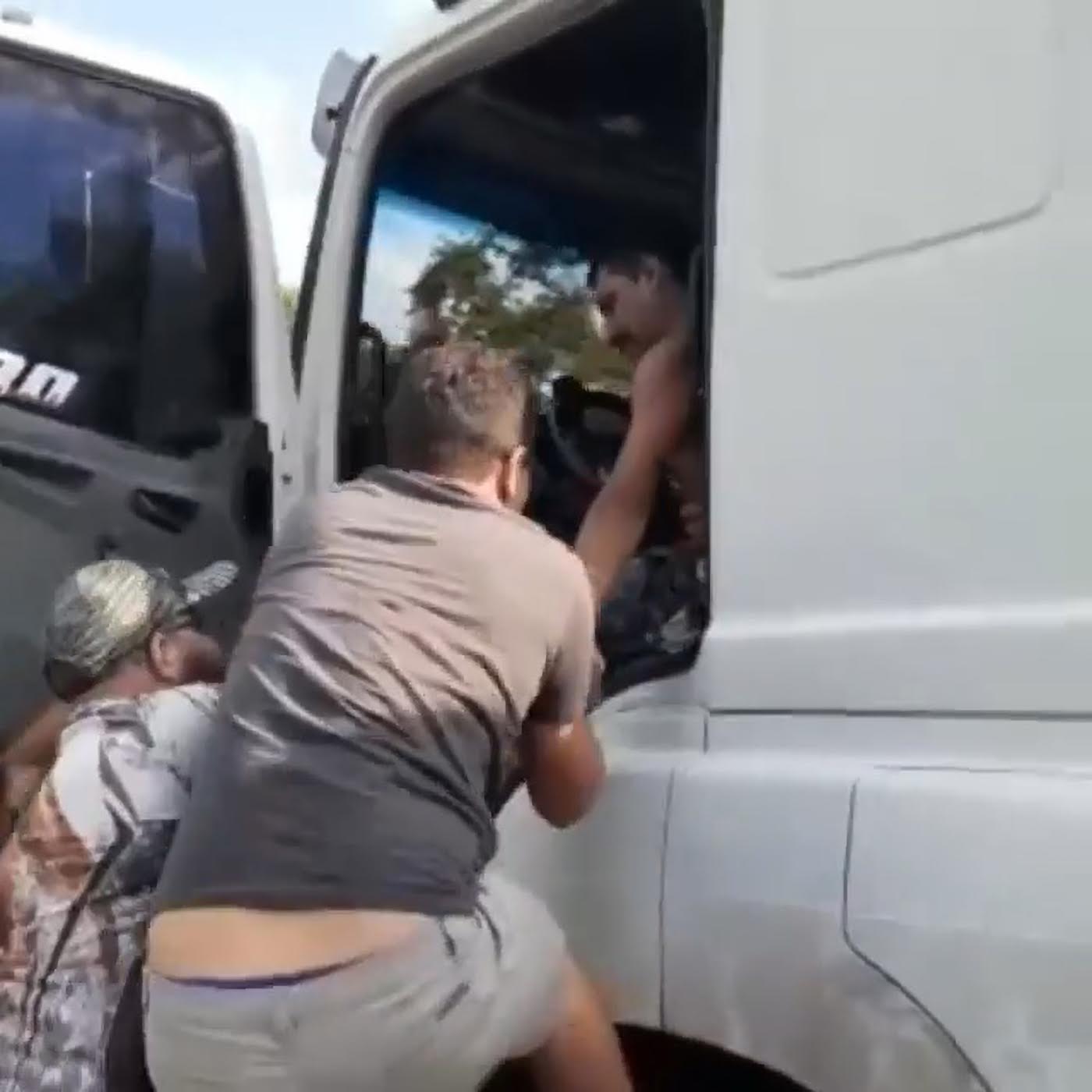 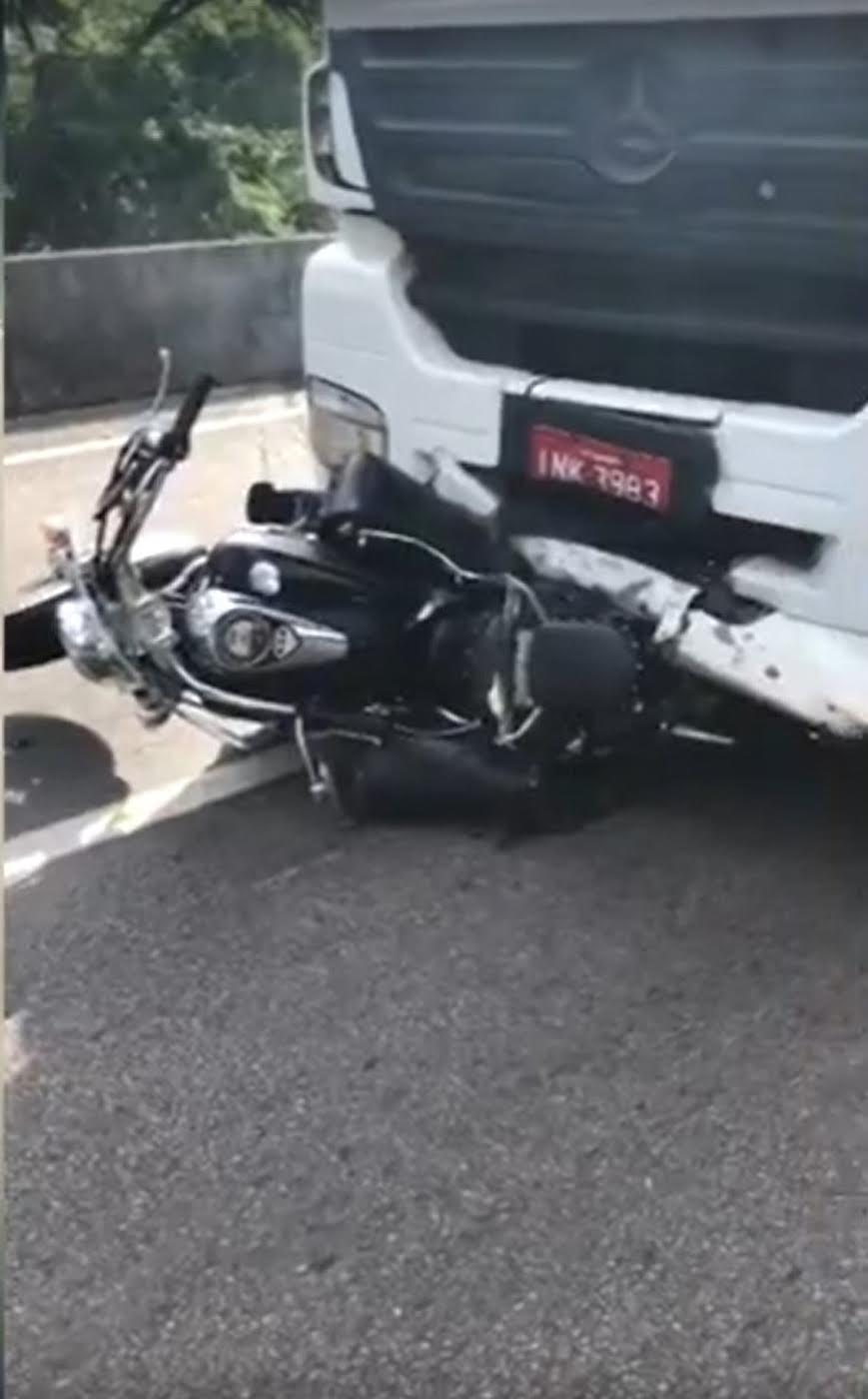 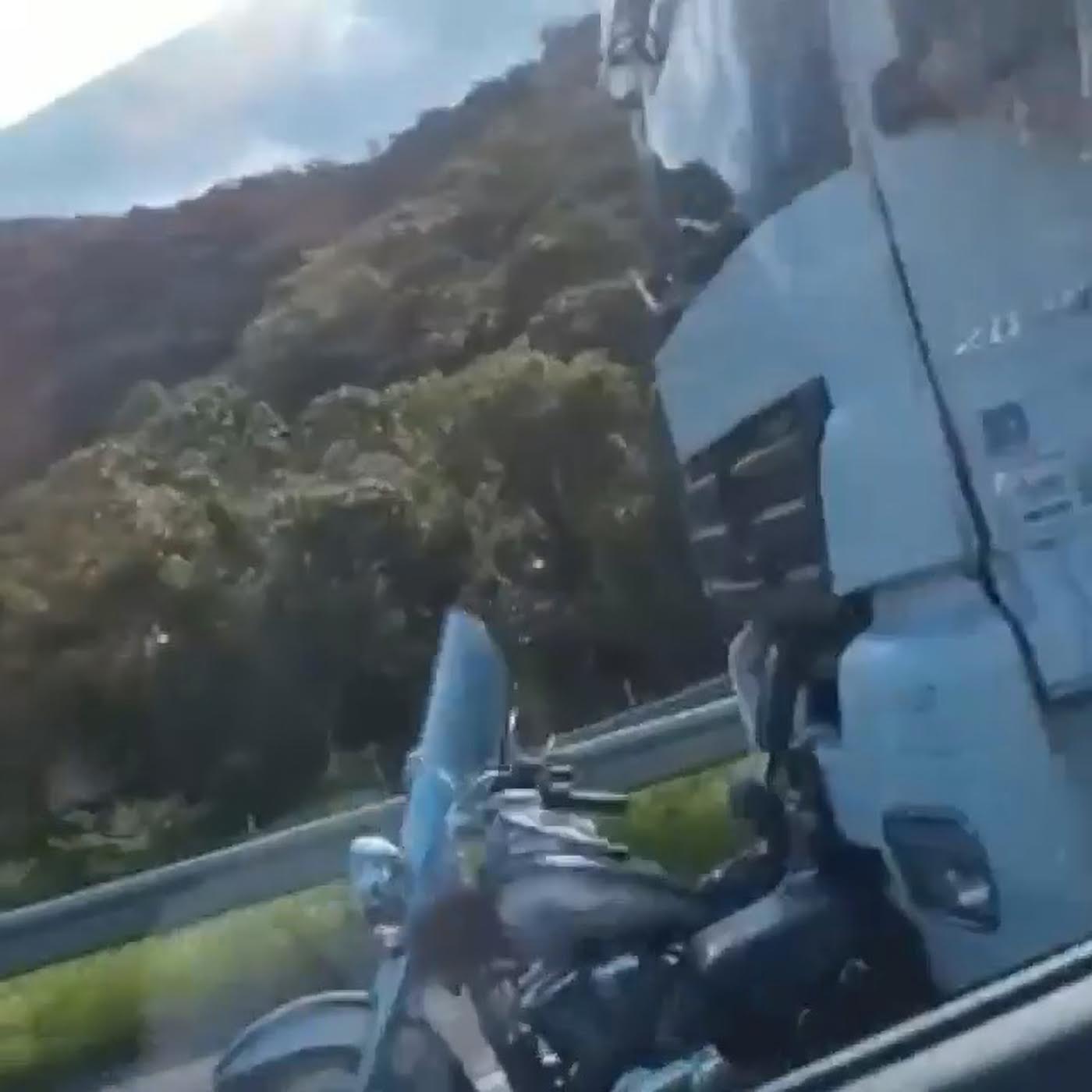 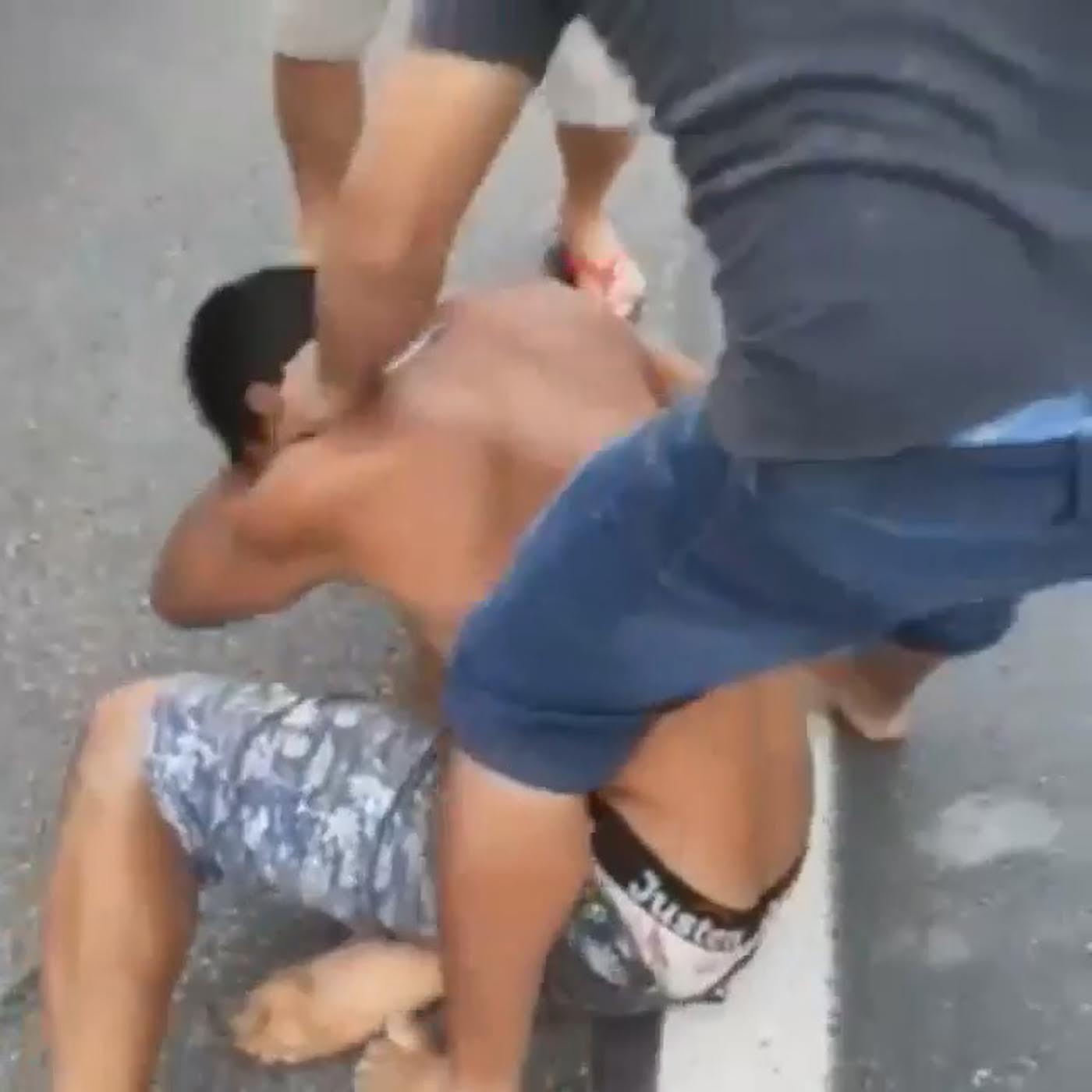 The 36-year-old male lorry driver is suspected of being under the influence of drugs when the incident occurred on March 7.

Shocking footage shot by spectators shows him shirtless and being dragged out of the lorry after Anderson was seen clinging onto its cabin.

He can be seen swinging from the left-hand door of the lorry, while his motorcycle remains squashed under the front of the truck, being dragged along the motorway.

The driver was later arrested after being restrained by locals, and he is expected to be charged with murder.

Anderson is recovering in the Ruth Cardoso Municipal Hospital and is expected to recuperate from his injuries fairly quickly.

His beloved wife Sandra was flown to hospital via helicopter, but later died of head injuries.

She is survived by a 26-year-old son.

According to local media, Sandra worked as a financial manager of a chain of stores in the city of Balneario Camboriu. 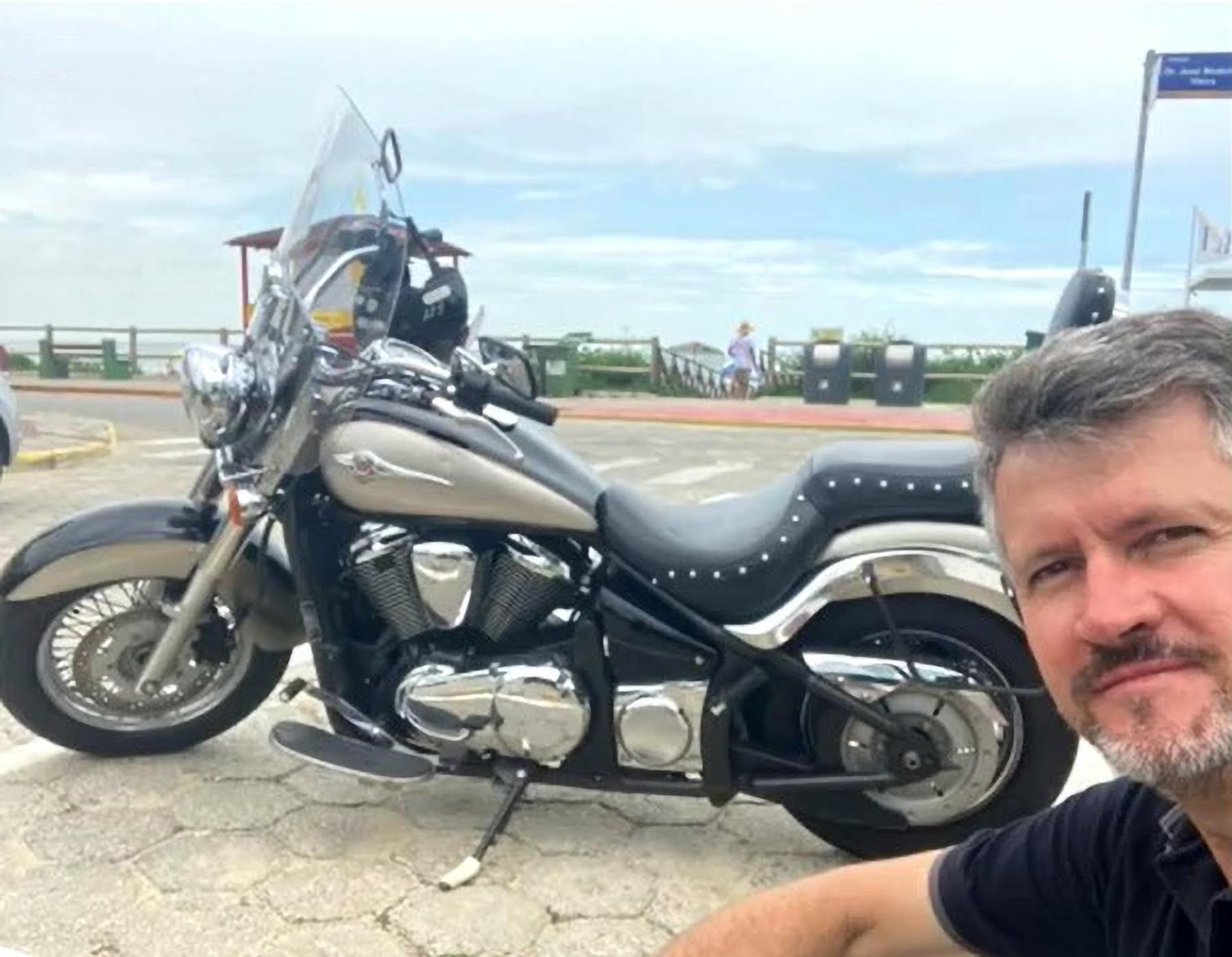 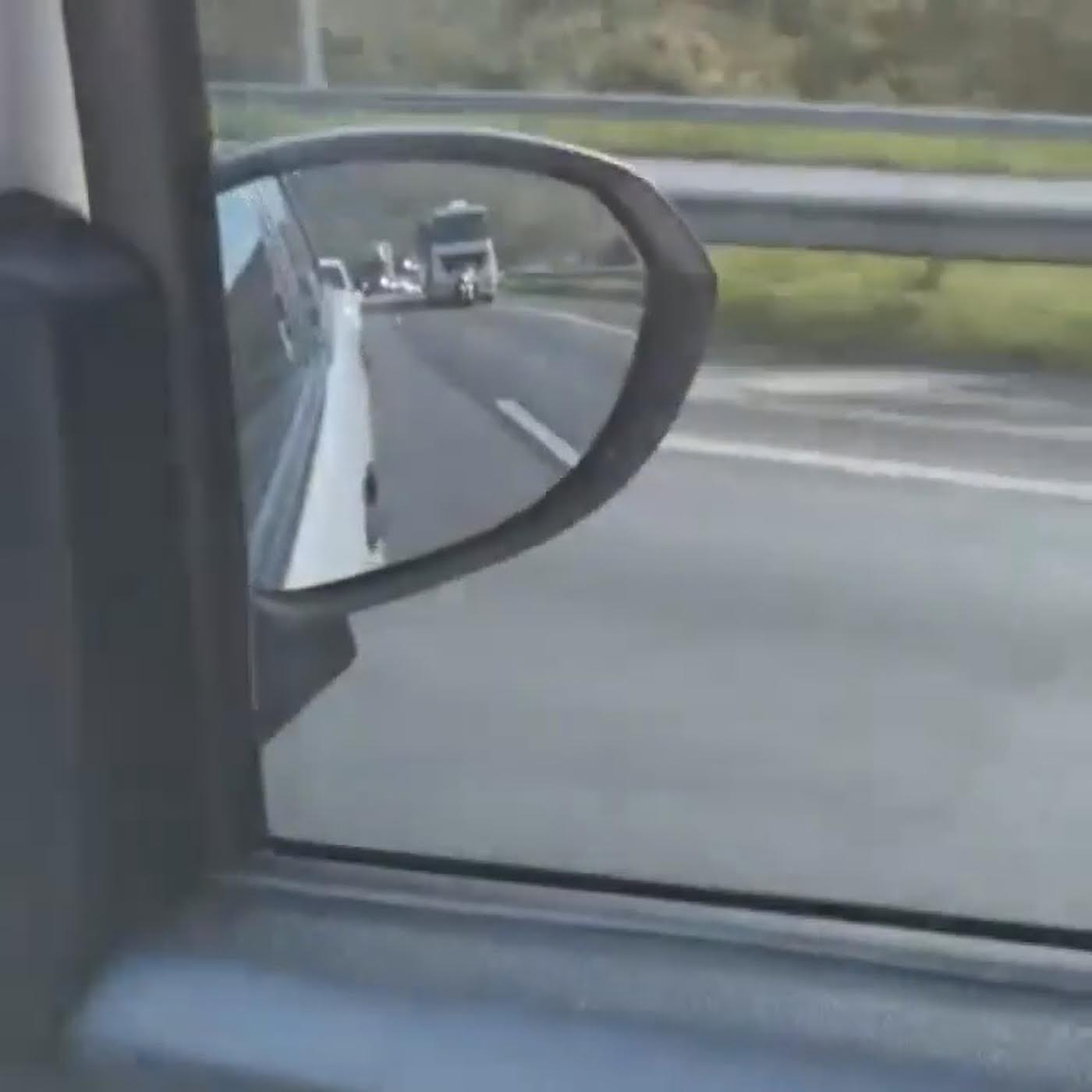 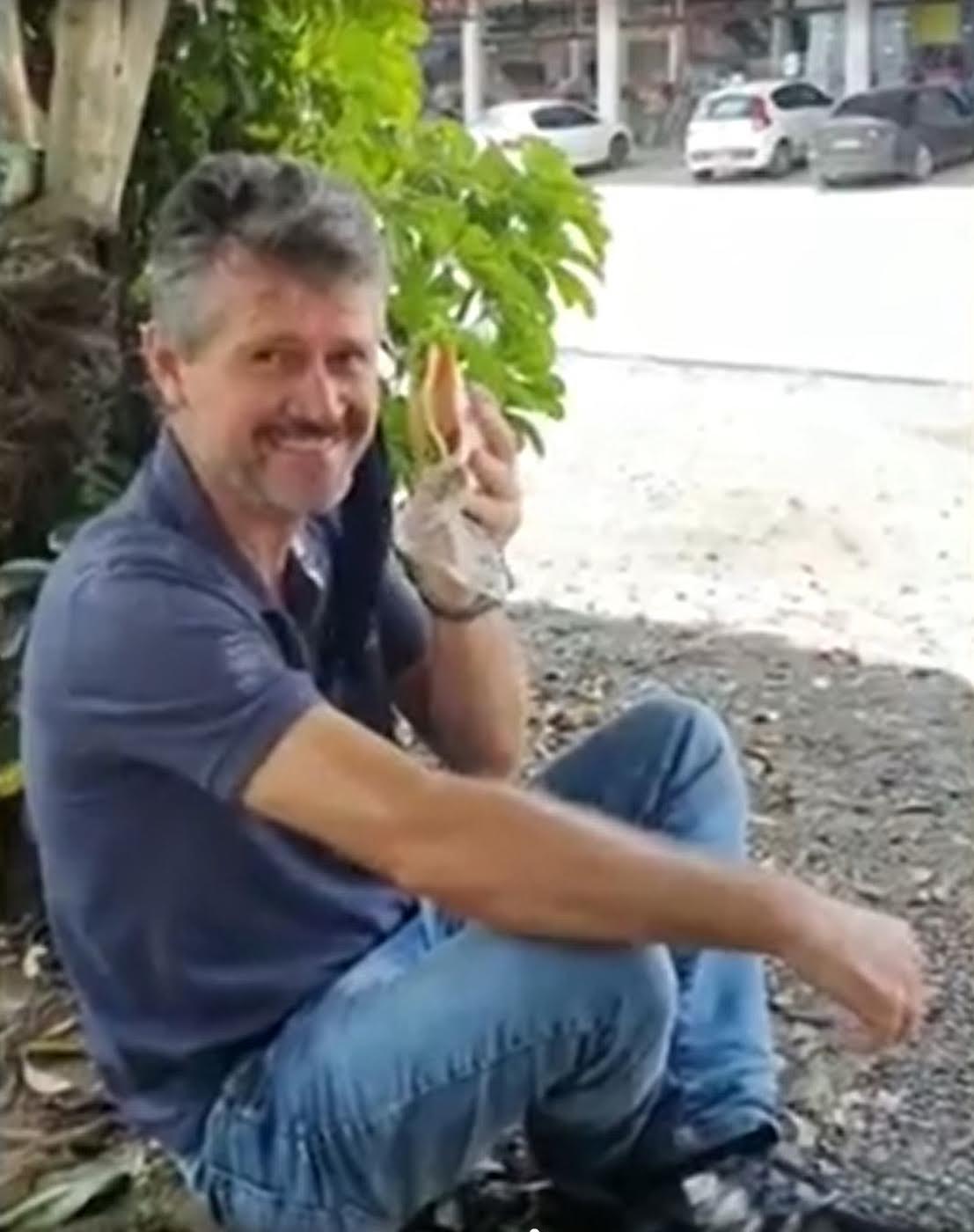 Kerry Washington on Partnering with OPI, the Importance of Supporting Other Women and More
World News