Home » World News » Hundreds ill, one dead due to mystery disease in India 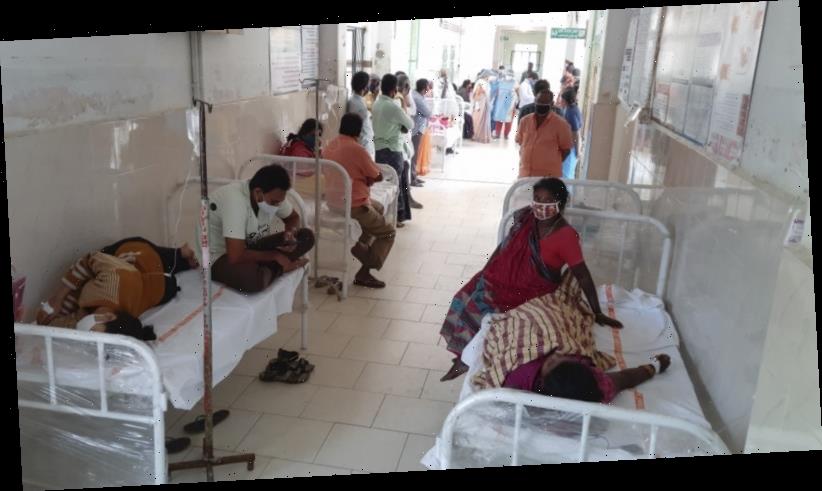 Hundreds ill, one dead due to mystery disease in India

New Delhi: At least one person has died and 200 others have been hospitalised due to an unidentified illness in the southern Indian state of Andhra Pradesh, according to reports.

The illness was detected on Saturday evening in Eluru, an ancient city famous for its hand-woven products. Since then, patients have experienced symptoms ranging from nausea and anxiety to loss of consciousness, doctors said. 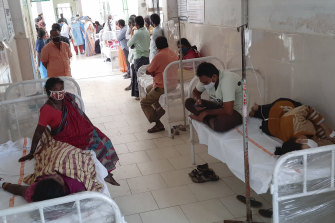 Patients at a hospital in Eluru, where more than 200 people have fallen ill with the mystery illness.Credit:AP

A 45-year-old man who was hospitalised with symptoms similar to epilepsy and nausea died on Sunday evening, the Press Trust of India news agency reported.

Officials are trying to determine the cause of the illness. So far, water samples from impacted areas haven’t shown any signs of contamination, and the chief minister's office said people not linked to the municipal water supply have also fallen ill.

The patients are of different ages and have tested negative for COVID-19 and other viral diseases such as dengue, chikungunya or herpes.

An expert team deputed by the federal government reached the city to investigate the sudden illness on Monday.

Andhra Pradesh state is among those worst hit by COVID-19, with over 800,000 detected cases.

The health system in the state, like the rest of India, has been frayed by the virus.

CategoryWorld News
Tagsdead due Hundreds ill One to