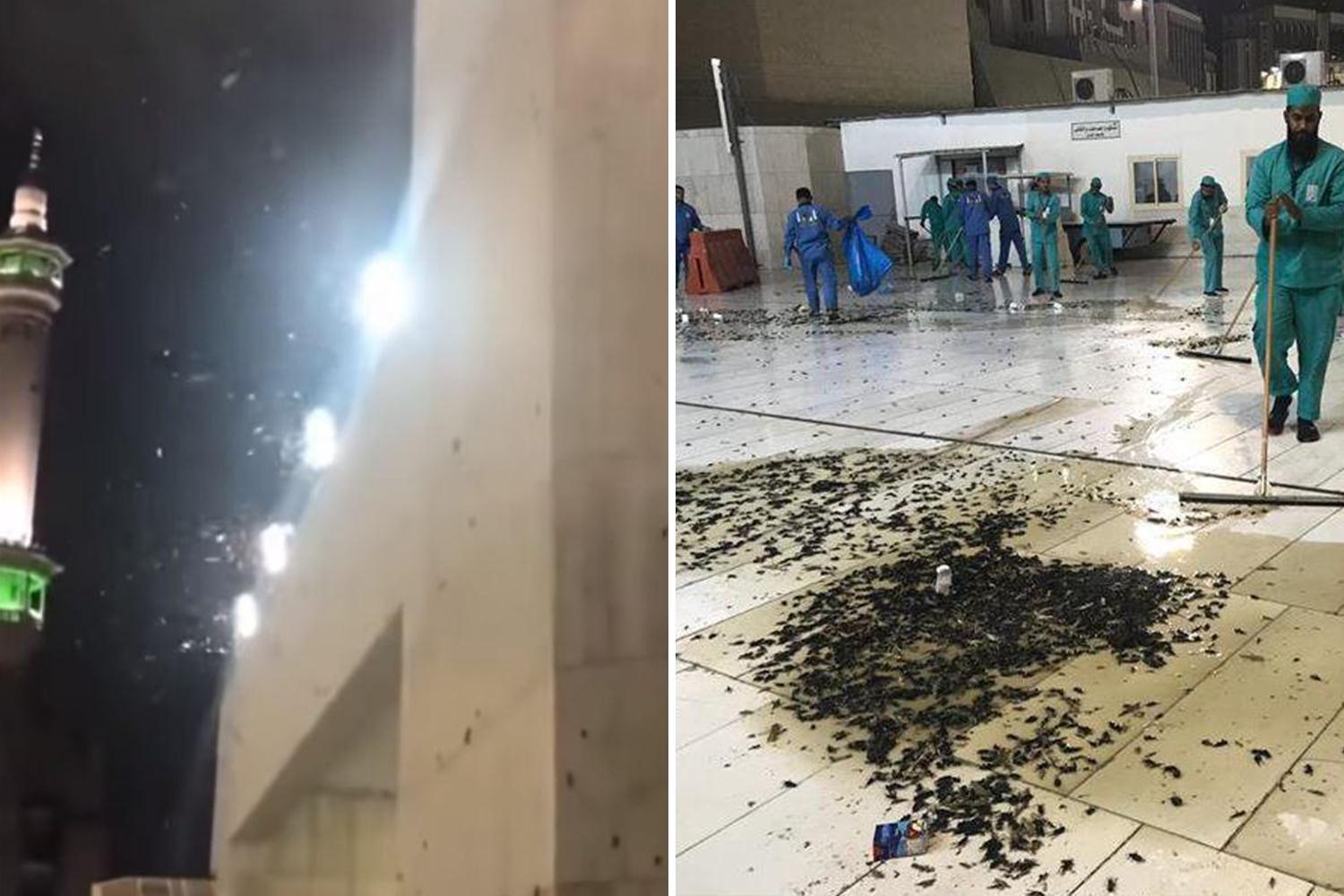 Footage shared on social media shows the plague of insects surging around the Great Mosque in Mecca earlier this week as cleaners battled to fumigate after the phenomenon. 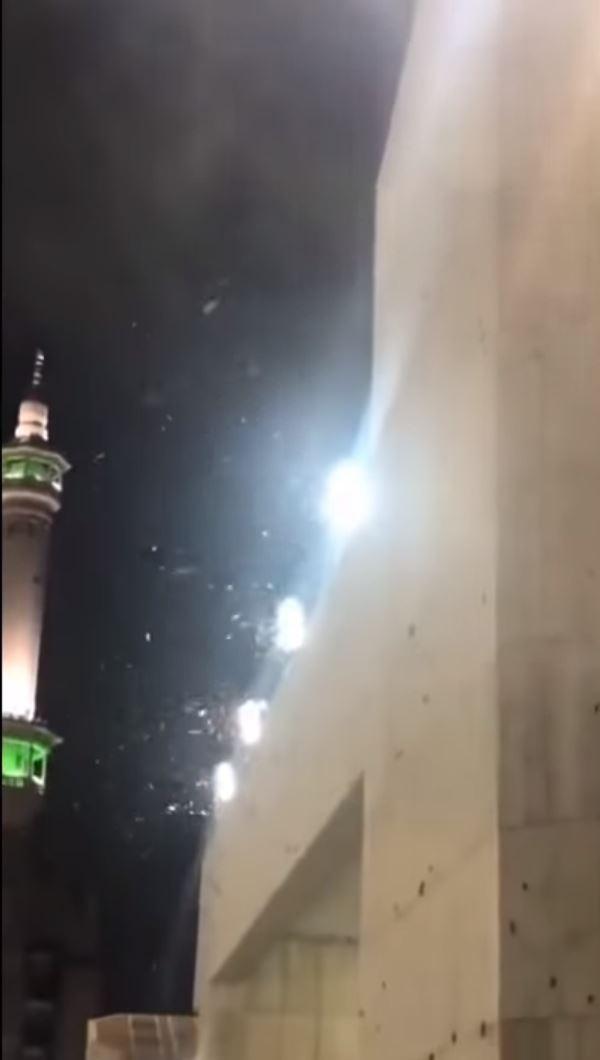 In the clips, the insects can be seen flying around the holy site as well as on the walls and tiled floor.

Officials have said that specialised teams have been working to eliminate the black grasshoppers from the site.

In one image posted on Twitter, worshippers can be seen covered in the insects while at the site which experiences over 15 million visitors a year.

It's estimated 130 cleaners have been tasked with cleaning up the insects, according to local media. 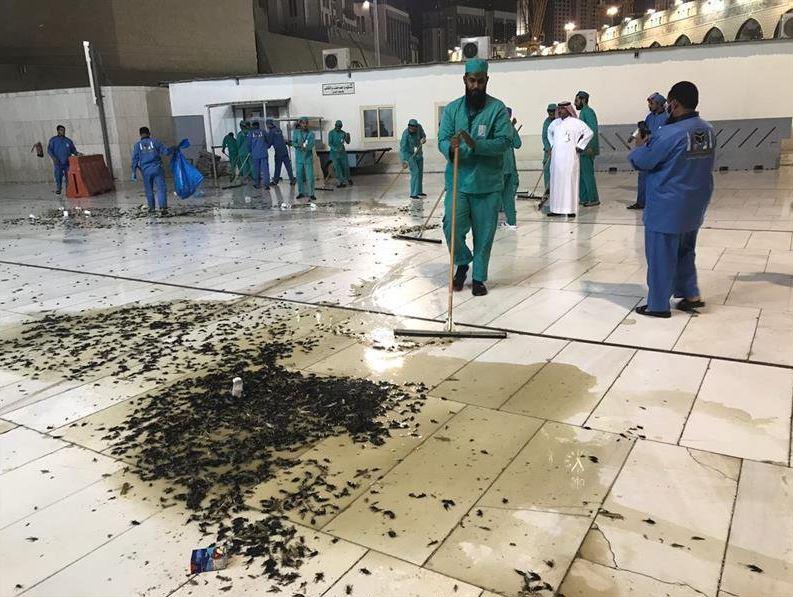 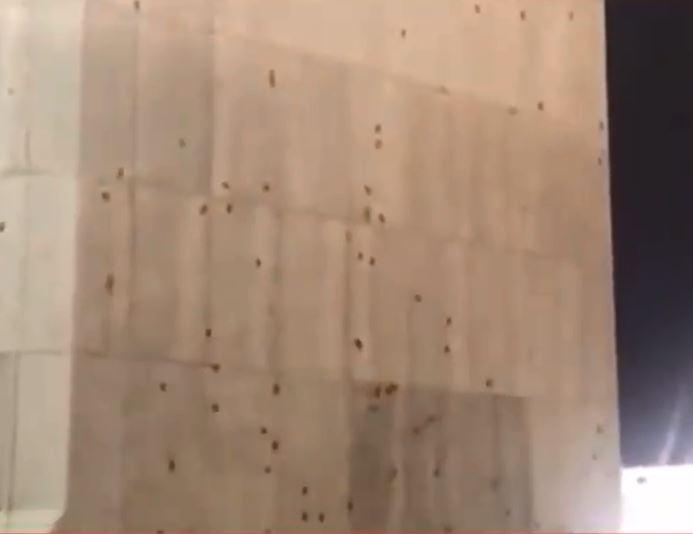 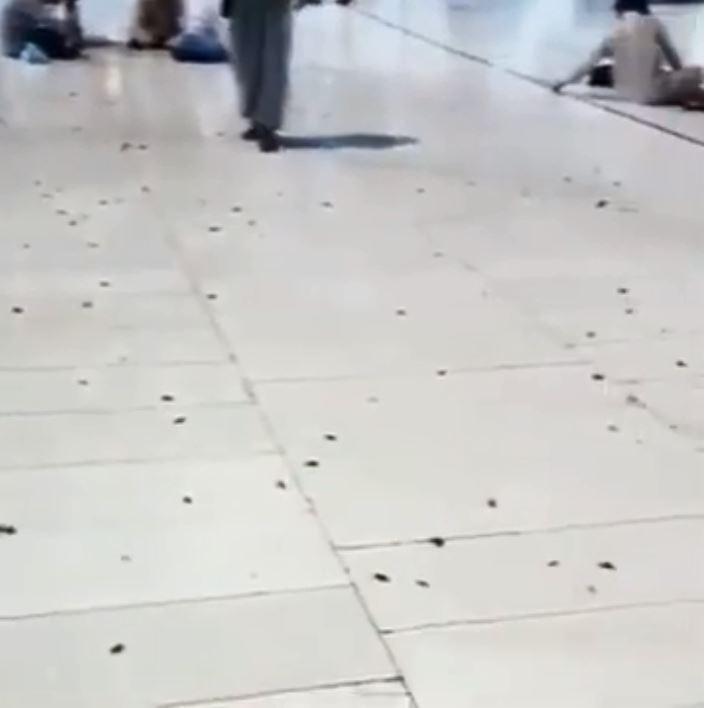 The Makkah Municipality confirmed the phenomenon – which residents say has never been seen before – and has since started a citywide fumigation concentrating on breeding sites and drains.

Officials said they insects had been identified as black grasshoppers and the insects were migratory.

In a statement shared by CNN, officials from the Holy Mecca Municipality said: "A reference to the video clips shared on social media, which shows the spread of insects in the squares surrounding the Holy Mosque of Mecca, the Secretariat of the Holy City wishes that this insect is called black grasshoppers."

"[The incident] has been directed to all specialised teams to work in the fight to eliminate these insects… The focus was on the breeding sites and breeding rooms sanitation inspection and open water drains around the yards of the Holy Mosque and the water cycles surrounding the squares."

According to National Geographic, locusts and black grasshoppers – which can grow up to three inches long – enter a behavioural phase called the gregarious phase.

When environmental conditions produce many green plants and promote breeding during this phase, this can lead locusts congregating in swarms.

Josephine and Vincent’s most memorable moments on their 8th birthday

When is The Walking Dead back from its mid-season break and who's in the cast?
World News