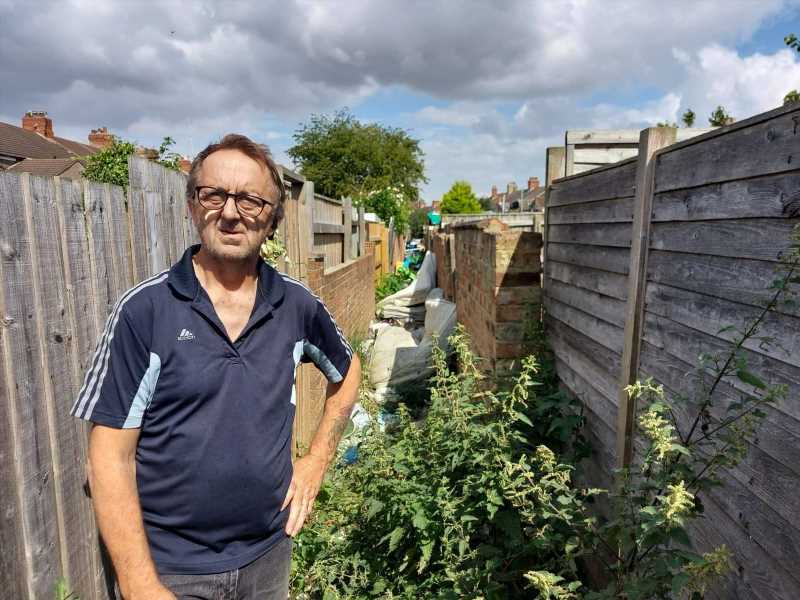 A HUGE infestation of rats have been wreaking havoc in residents' gardens after fly tippers dumped rubbish behind their homes.

Locals in Grimsby, North East Lincolnshire, are disgusted by the amount of rubbish in the alleyways, and fear that the rodents will infiltrate their homes. 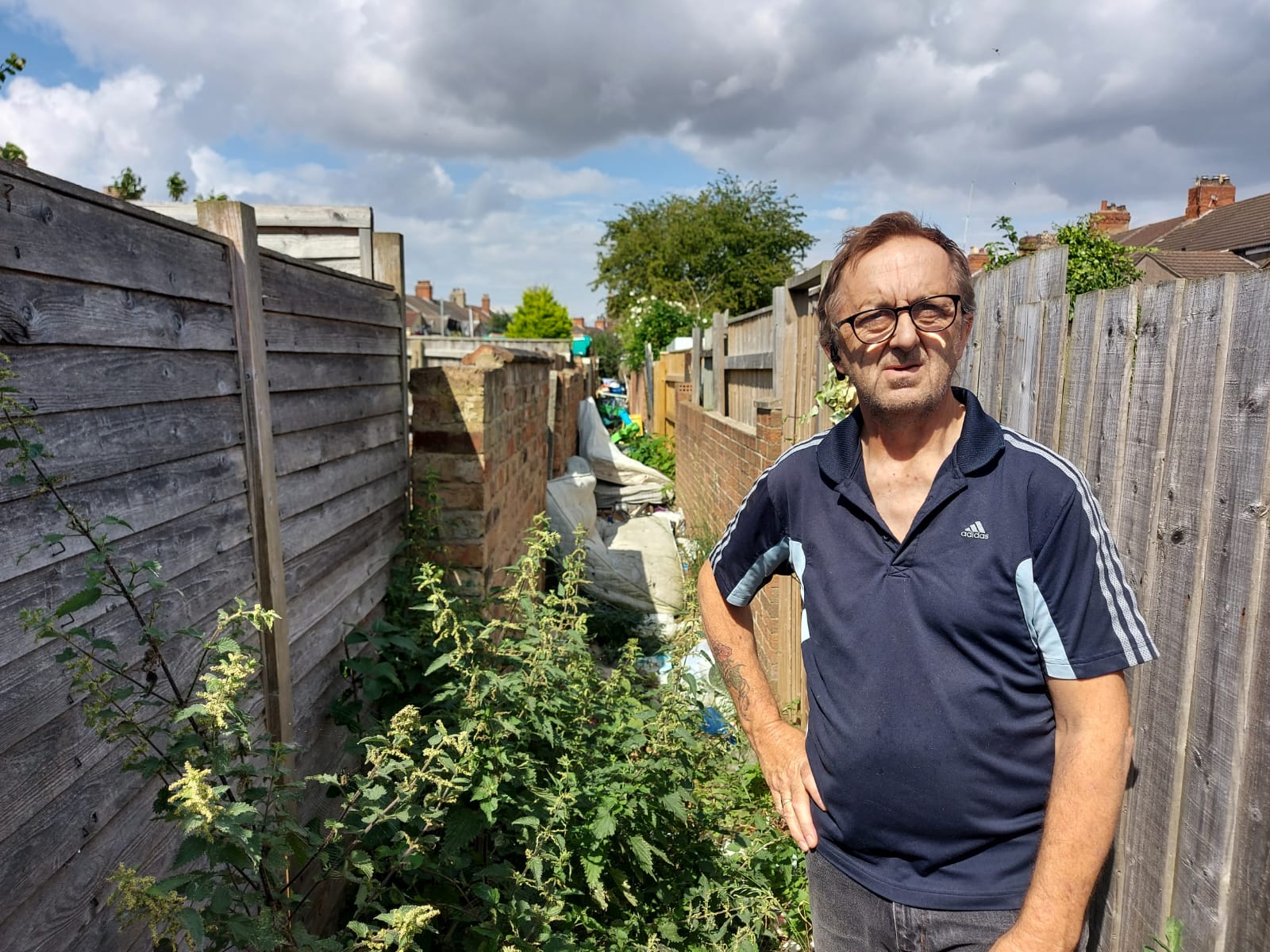 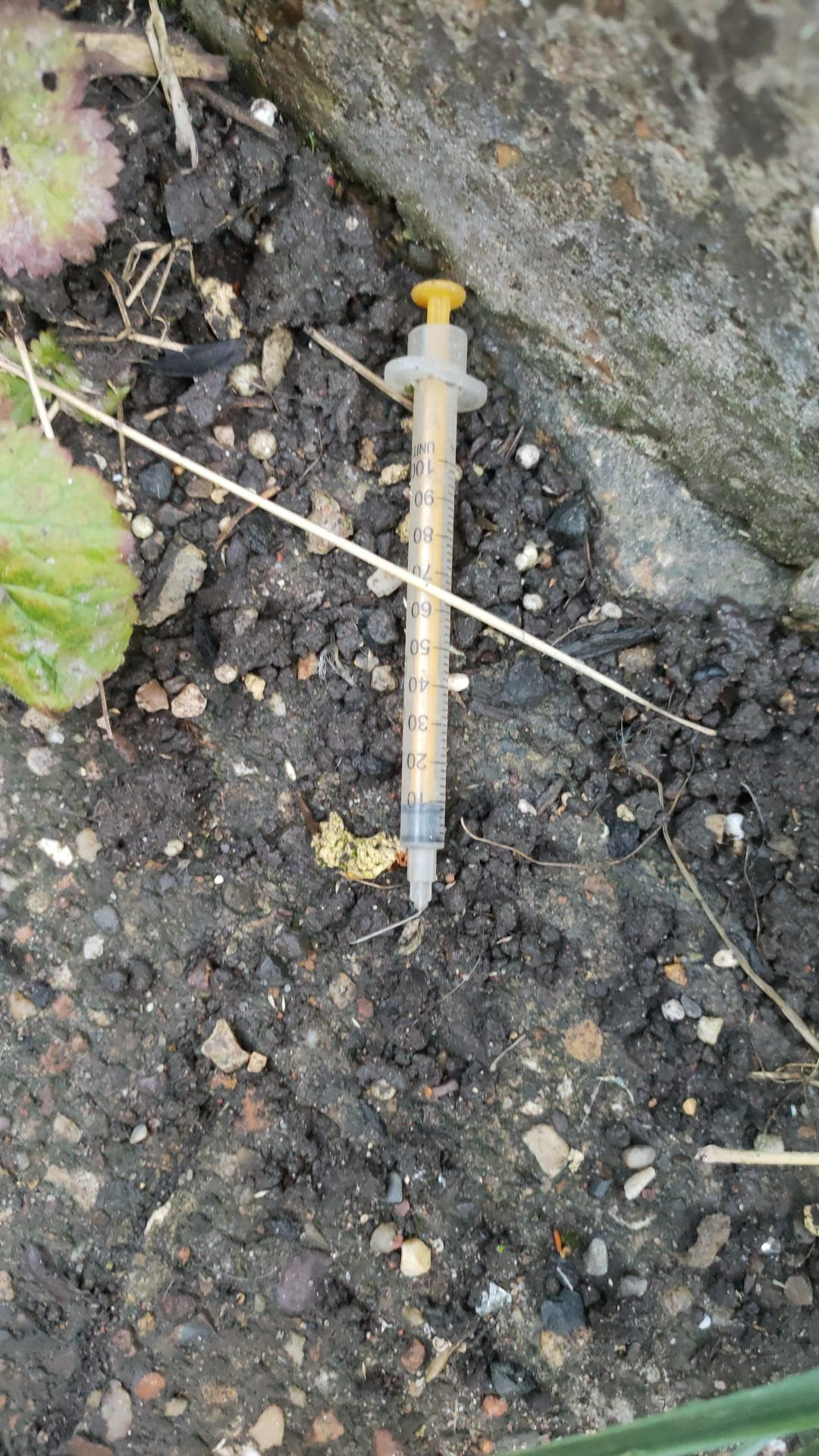 Residents on Donnington Street have been left frustrated after the council refused to help clean up their properties.

One resident even claimed that they had seen a woman “defecating in a burning bin” in the alleyways.

Dave Roberts recently moved to the are from London and has demanded that more be done to tackle the problem.

The 63-year-old told GrimsbyLive: "I've lived here two months after moving up here from down South and now we're trying to clear the alleyway behind my house.

"I've emailed the council asking for a skip and a gate to lock either end of the alley after we've cleared the rubbish, but they've told us we'll have to do it ourselves.

"All the residents have said they'd load the skip themselves if we were given the equipment to sort it out.

"We've been told it's our responsibility to clear it up, even though we never dumped the rubbish there.

"It's got that bad that I've seen rats in my garden and down the alleyway, why should I have to put up with that?

"It just seems to be falling on deaf ears at the moment. People have lived here for a lot longer than me and they're having to deal with this too.

"A lot of the people down here are trying to get on their feet by doing up their houses and gardens, but this keeps happening. Everyone keeps getting told it's on us.

"I'd hate for nothing to be done and a rat bites my grandchildren for example.

"Like I said, we're not asking them to clean the rubbish, we just want the facilities to do it ourselves.

"I think we get forgotten about because the mess isn't behind the councillors' houses. The people who live here are being ignored in my eyes.

"We're not asking for a miracle, just for a skip and a gate. The problem is, the alleyway is now a health hazard as well, we need to do something about it.

"This entire situation is about people wanting to do the best for where they live, but still they're being ignored."

Another resident, who wished to remain anonymous, said that she gave up keeping her area clean after discovering a needle.

She added: "I keep my section clean, but the other day I pricked my finger on a used needle so now I daren't carry on with it.

"The first chance I get I'll be moving out of here."

North East Lincolnshire Council has been contacted for comment but has previously made clear that it is not responsible for clearing private alleyways. 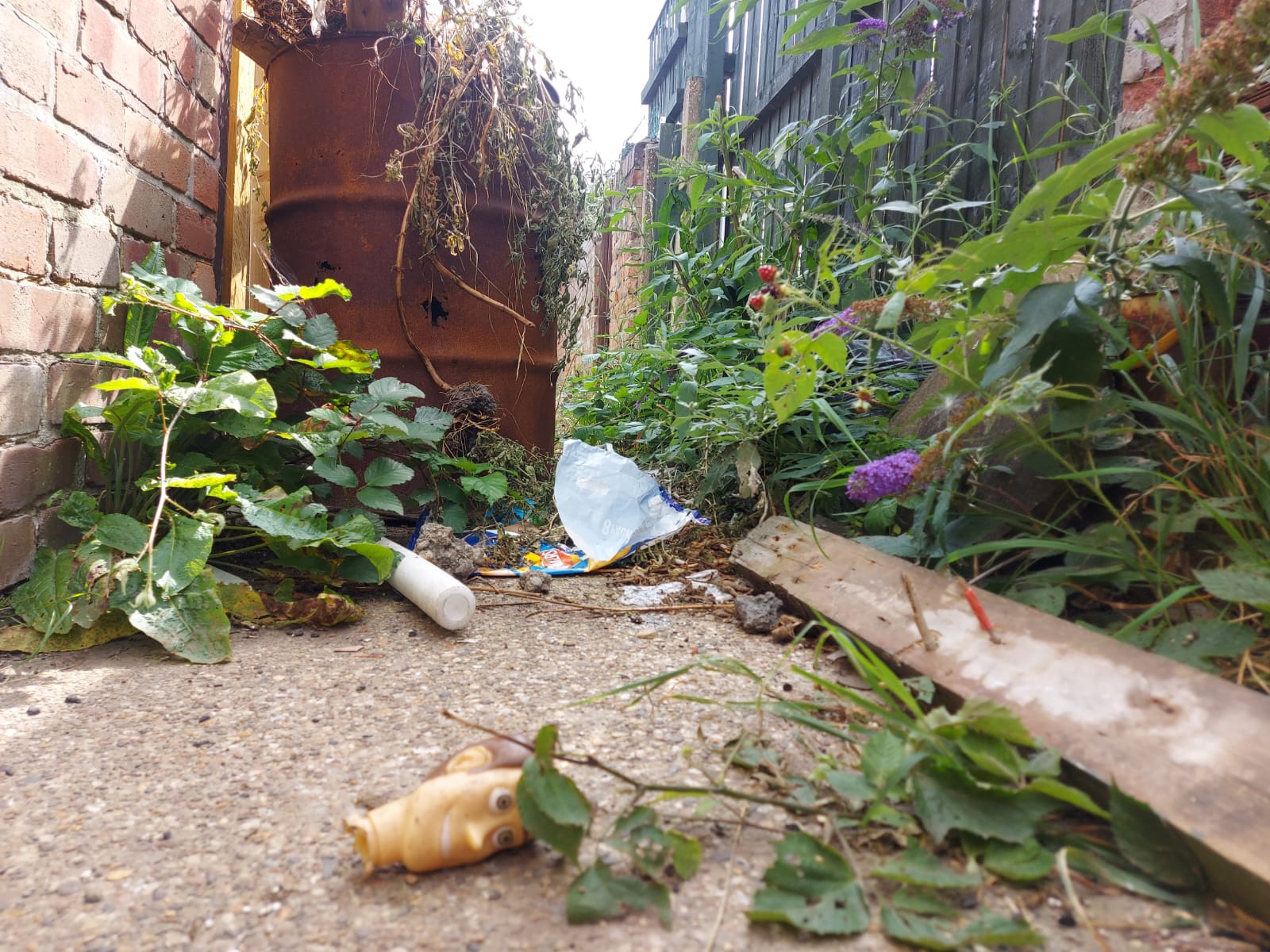 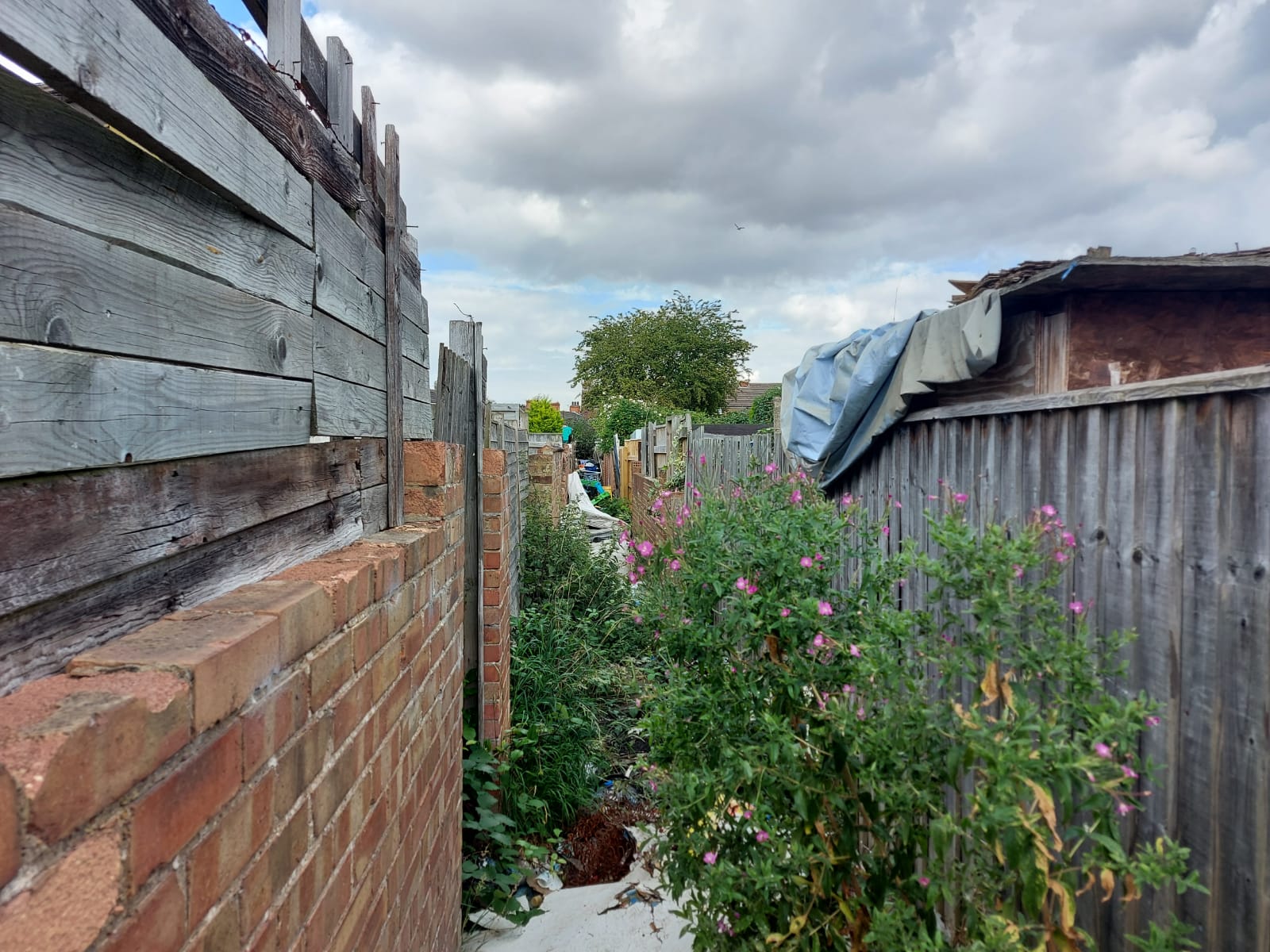 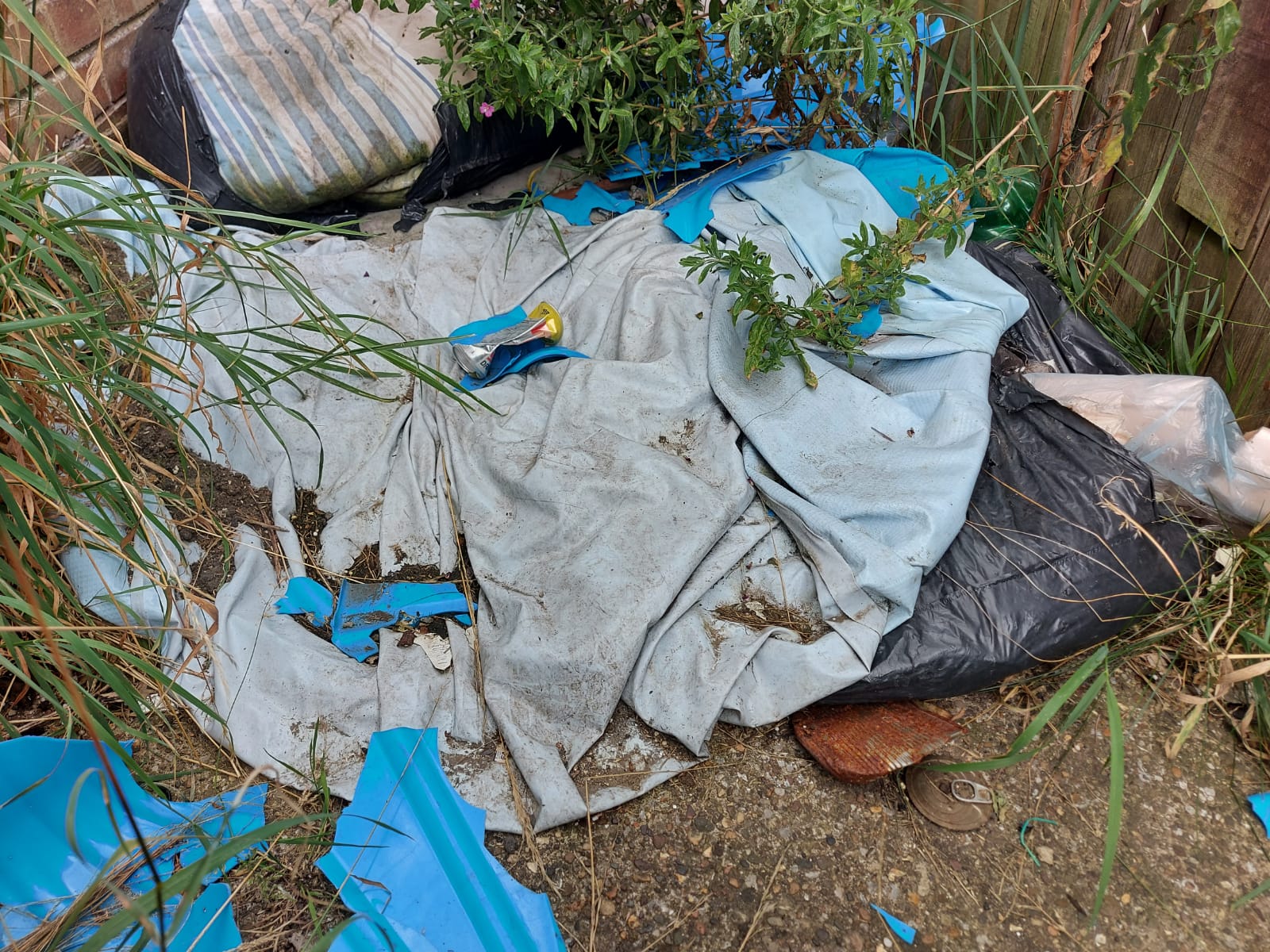