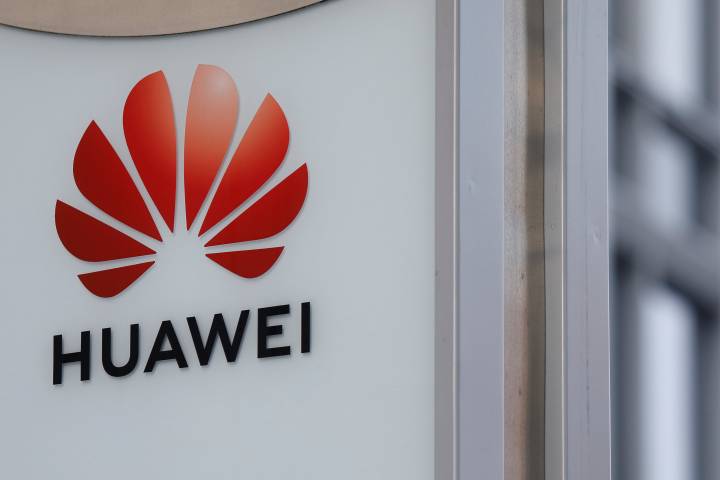 Chinese telecommunications equipment maker Huawei said on Saturday it had sacked an employee arrested in Poland on spying charges in a case that could intensify Western security concerns about the company.

Poland’s internal affairs minister, Joachim Brudzinski, called for the European Union and NATO to work on a joint position over whether to exclude Huawei from their markets following the arrest of the Chinese employee and a former Polish security official on Friday.

Huawei, the world’s biggest producer of telecommunications equipment, faces intense scrutiny in the West over its relationship with China’s government and U.S.-led allegations that its devices could be used by Beijing for spying.

No evidence has been produced publicly and the firm has repeatedly denied the accusations, but several Western countries have restricted Huawei’s access to their markets.

In August, U.S. President Donald Trump signed a bill that barred the U.S. government from using Huawei equipment and is mulling an executive order that would also ban U.S. companies from doing so.

Brudzinski said Poland wanted to continue cooperating with China but that a discussion was needed on whether to exclude Huawei from some markets.

“There are concerns about Huawei within NATO as well. It would make most sense to have a joint stance, among EU member states and NATO members,” he told private broadcaster RMF FM.

“We want relations with China that are good, intensive and attractive for both sides,” he added.

Huawei distances itself from arrests

Seeking to distance itself from the incident, Huawei said in a statement it had sacked Wang Weijing, whose “alleged actions have no relation to the company.”

“In accordance with the terms and conditions of Huawei’s labor contract, we have made this decision because the incident has brought Huawei into disrepute,” the statement said.

A Huawei spokesman, Joe Kelly, declined to give any further details.

The two men have heard the charges and could be held for three months.

A spokesman for the Polish security services had told Reuters the allegations related to individual actions, and were not linked directly to Huawei Technologies Cos Ltd.

A deputy digital affairs minister in Poland said, however, that Warsaw was analysing any involvement by Huawei in building the country’s 5G telecommunications infrastructure, Money.pl portal reported.

Any decision by Western governments over whether to exclude Huawei from their markets would have to consider the possible impact on the speed and cost of 5G development, analysts say.

“My best-case outcome is that Europe uses this window of opportunity and figures out how to have a minimal risk for the best network possible,” said Jan-Peter Kleinhans, an IT security expert at Stiftung Neue Verantwortung, a Berlin-based think-tank.

A LinkedIn profile for Wang showed he has worked for Huawei’s Polish division since 2011 and previously served as attache to the Chinese General Consul in Gdansk from 2006-2011. Wang did not immediately respond to a request for comment via the social media site.

China’s Foreign Ministry has expressed concern over the case and is urging Poland to handle the case “justly.” 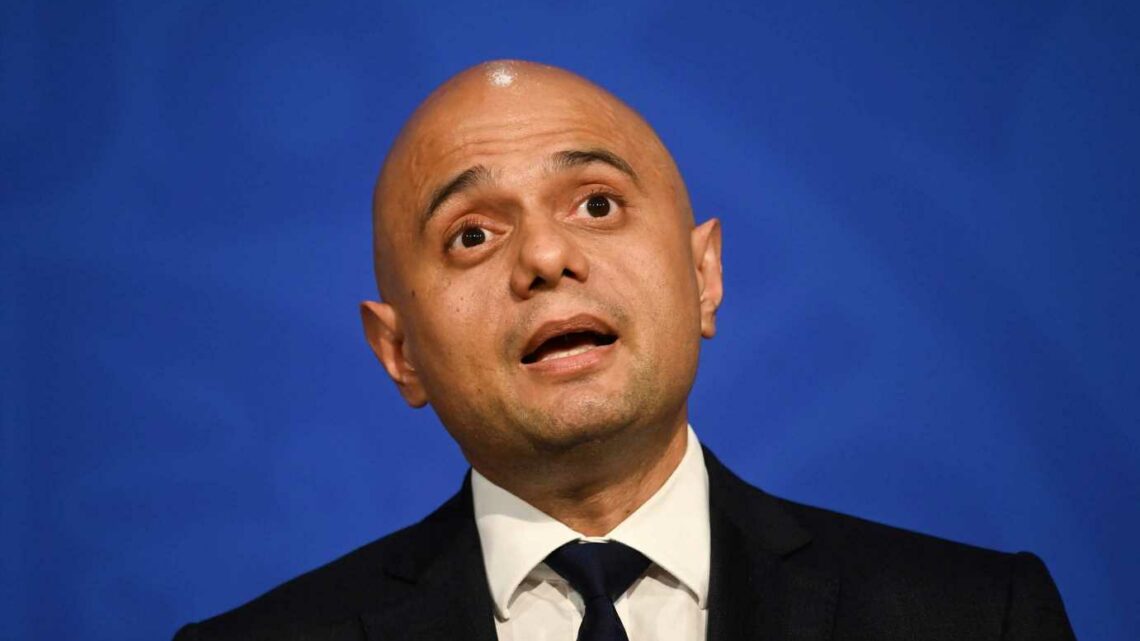