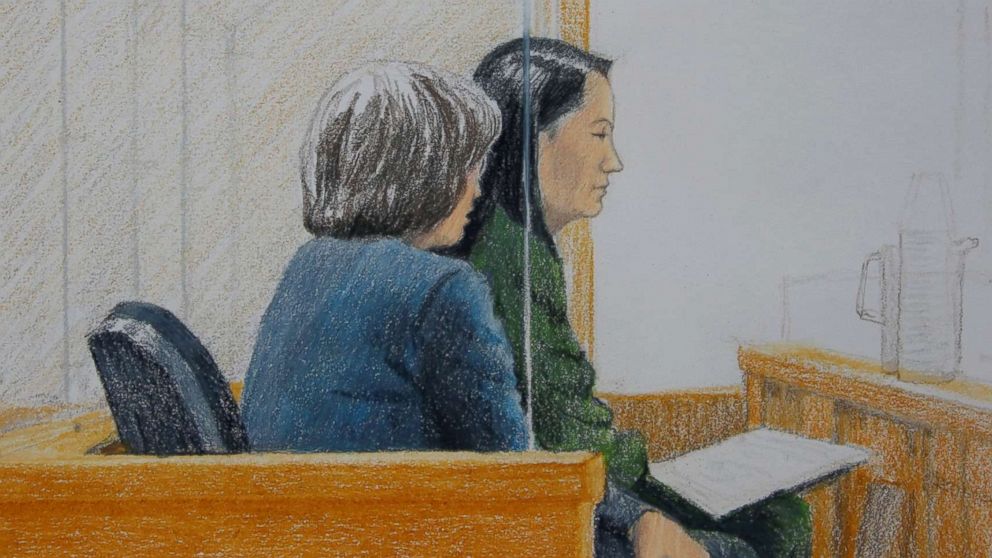 Meng Wanzhou, chief financial officer and heir apparent to Chinese tech giant Huawei, will at least be spending the weekend in a Vancouver jail after a bail hearing on Friday.

Court was adjourned at about 4 p.m. local time with no decision made on bail, so the daughter of Huawei’s founder will remain in custody. The hearing will resume at 1 p.m. on Monday.

The Crown prosecutor, who made the case that Meng be denied bail, argued that she is a “flight risk” with significant resources and no ties to Vancouver, per CTV. 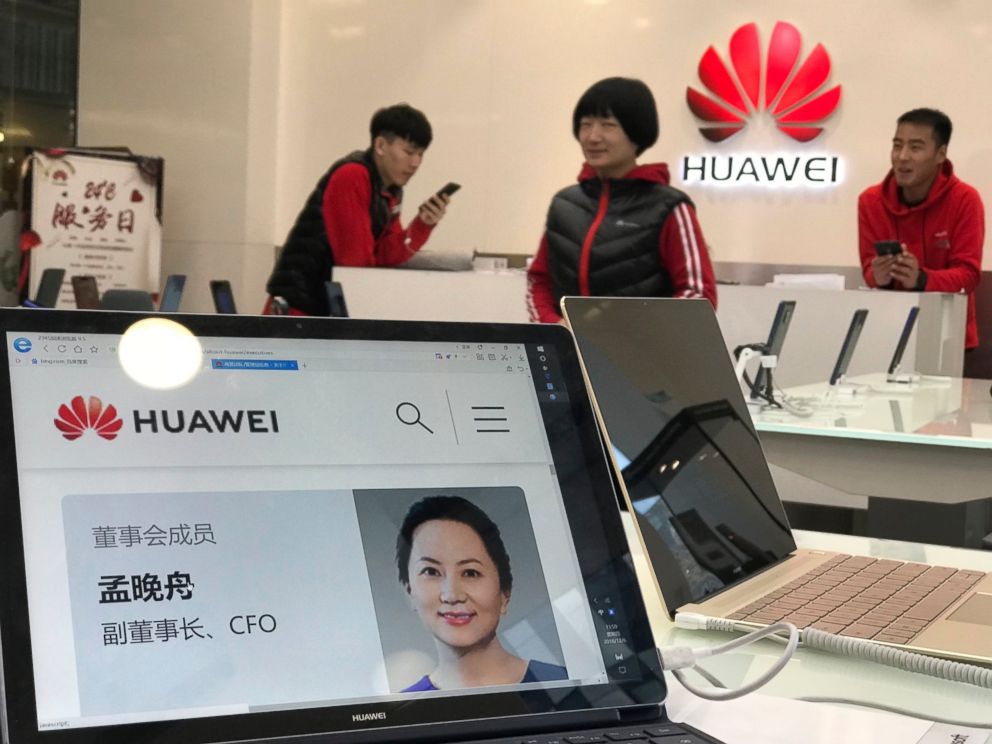 Meng’s lawyer argued the opposite, saying she actually owns two homes in Vancouver — though she spends only a few weeks in the city each year — and that if she did flee it would bring dishonor to the company and her father.

“You can trust her,” he argued.

The Crown said Meng’s arrest stems from a warrant issued in New York on Aug. 22 for alleged fraud offenses dealing with Skycom Tech and Huawei regarding dealings with Iran. She was arrested while traveling from Hong Kong to Mexico via Canada on Saturday. She faces extradition to the United States.

It was alleged in court documents that between 2009 and 2014 Huawei used an unofficial subsidiary, called Skycom, to transact business in Iran, in violation of U.S. and EU sanctions. During part of that time, Meng was on Skycom’s board and other Huawei executives were as well. Furthermore, as CFO, Meng misrepresented that Skycom and Hawei were the same company, and “deceived” U.S. banks into doing business that would violate U.S. sanctions on Iran, according to court documents filed Nov. 30.

The filing came one day before Meng’s arrest in Vancouver.

The affidavit justifying the request said charges against Meng in the U.S. are “on serious charges of fraud involving millions of dollars. If convicted, she would likely face a sentence of substantial jail time.”

In court, the Crown also referenced a 2013 Reuters report, which cites corporate records as showing Skycom attempted to sell embargoed HP computer equipment to Iran’s largest mobile-phone operator, and that the company had closer ties to Huawei than previously known. The Crown says in 2013 Meng misrepresented Huawei’s connection to Skycom to banking institutions.

Immediately following the report, Meng and others delivered a PowerPoint presentation which stated that “Huawei operates in Iran in strict compliance with applicable laws, regulations and sanctions.” The court documents allege that was a lie.

Meng served on Skycom’s board between February 2008 and April 2009 and despite claims Skycom was “sold” in 2009, it was actually controlled by Huawei until at least 2014, according to the affidavit.

The court filing also alleges Meng was likely aware of the U.S.’s criminal investigation and didn’t travel to the country intentionally to avoid arrest.

“US authorities believe that after in or about April 2017, Huawei became aware of a US criminal investigation into Huawei when Huawei US subsidiaries were served with a grand jury subpoena commanding production of, among other materials, all of Huawei’s Iran-based business,” the filing stated. 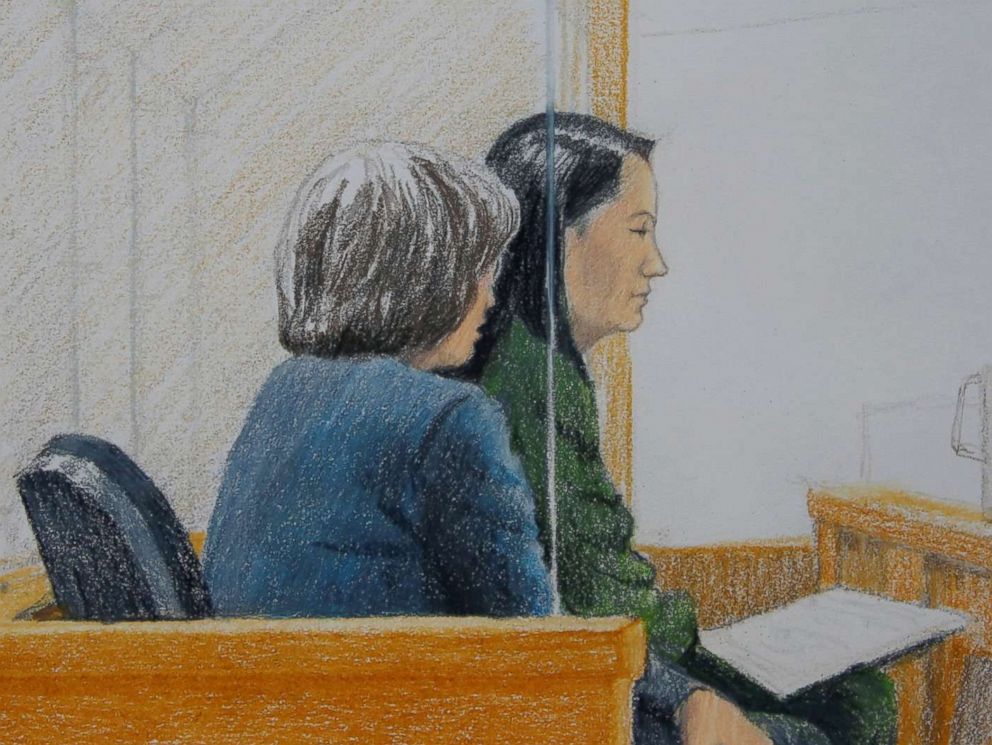 The filing continues, “As a result, Huawei executives began altering their travel patterns, to avoid any travel to or through the United States.”

Meng herself had not visited the U.S. since March 2017, the month before they allegedly became aware of the investigation.

Stock markets plunged on Friday partly due to the arrest of Meng. The Dow Jones dropped 558.72 points on Friday, while Nasdaq, which is filled with tech companies, dropped 3 percent for the week. The Shanghai SE Composite Index was down almost 2 percent on Thursday, after news of Meng’s arrest broke, but rallied slightly to close the week.

Chris Cornell Biography To Be Released In 2020