Home » World News » How old would Madeleine McCann be now and what would she look like? – The Sun

How old would Madeleine McCann be now and what would she look like? – The Sun

MADELAINE MCCANN went missing On May 3, 2007 while on holiday with her parents in Portugal.

After 14 years missing, this is how old Madeleine would now be. 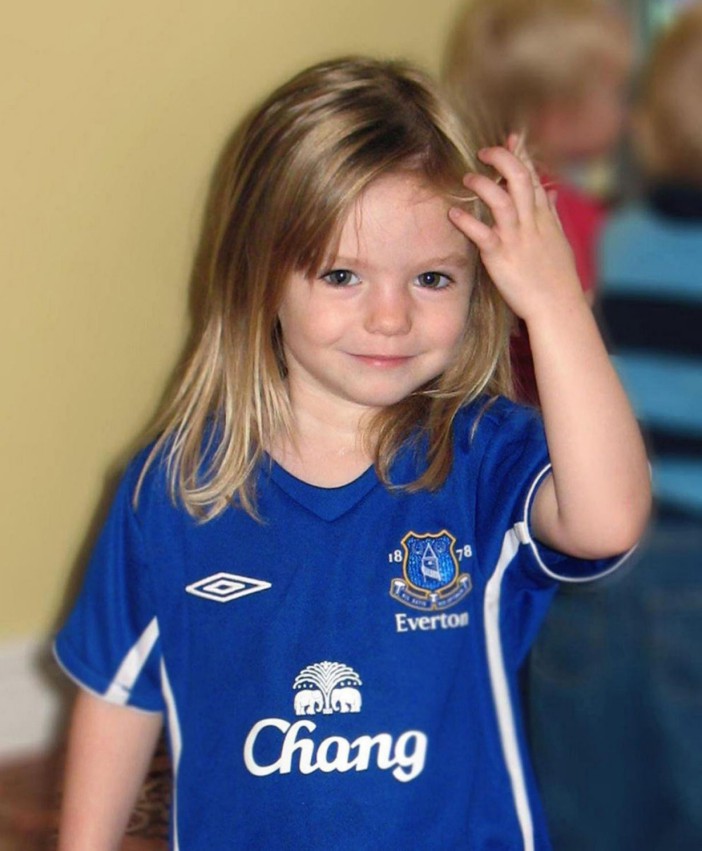 How old would Madeleine McCann be now?

She was born May 12, 2003, and went missing a little more than a week before her fourth birthday.

Authorities are also hopeful that social media could help find Madeleine, using her distinctive eyes to examine photographs on Facebook.

Her parents, Kate and Gerry, regularly give updates on the website FindMadeleine.com about the latest in the search for Maddie.

The last update they gave was on Christmas in 2021.

They said: "It feels a little bit like Grounding day with Covid and its requirement for social distancing and face-masks and sadly more suffering for many.

"We'd all hoped and probably expected things to be quite different by now.

"It's a little similar in some ways with the investigation to find Madeleine. 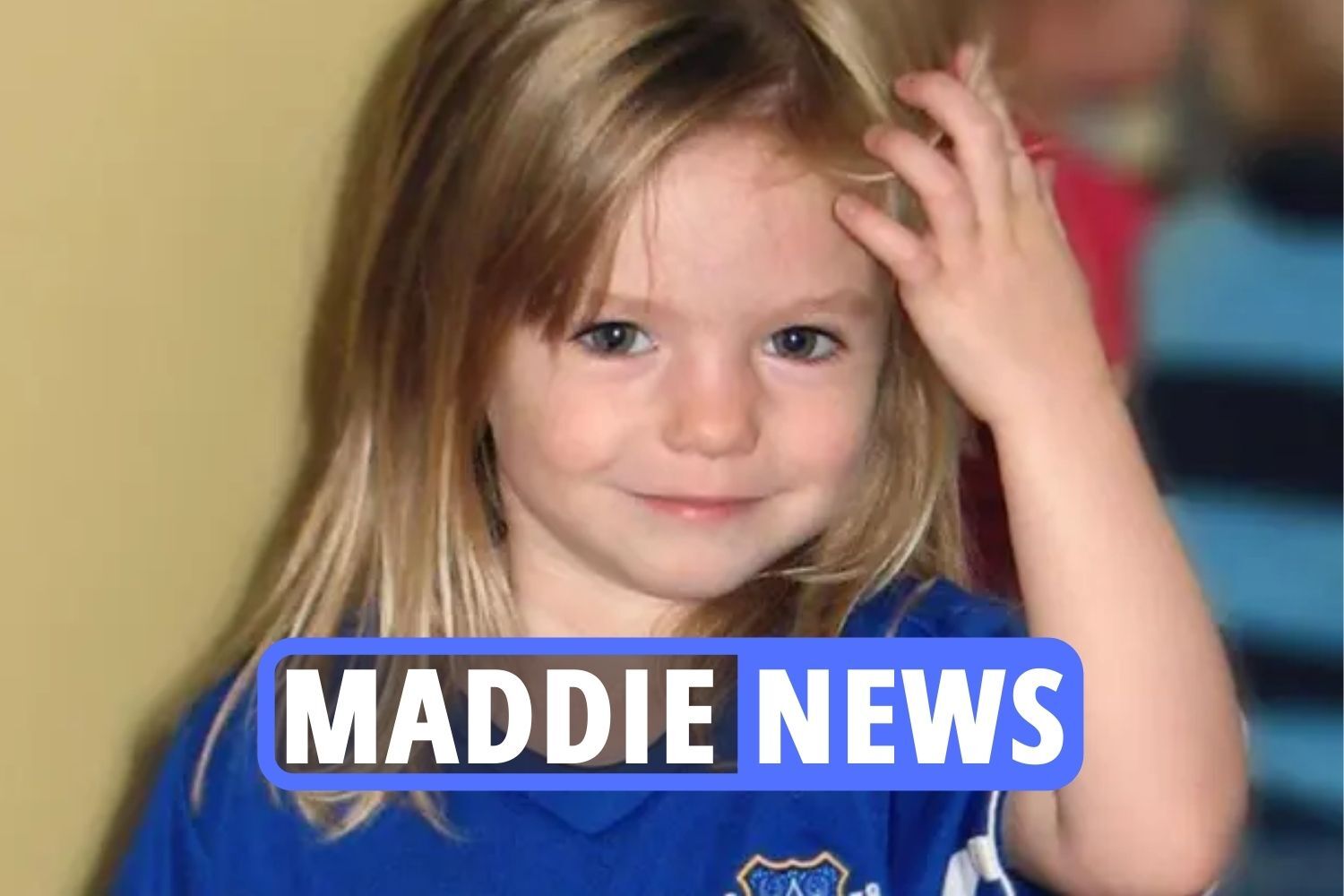 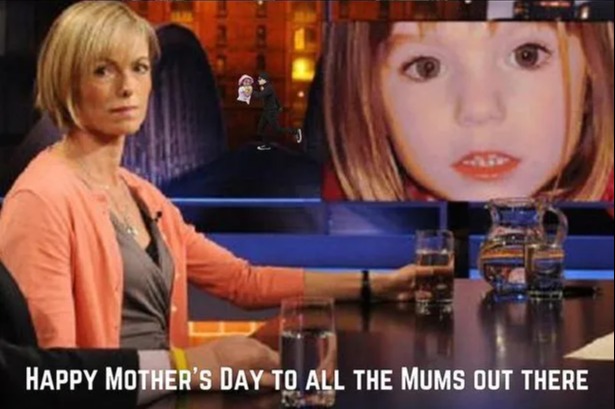 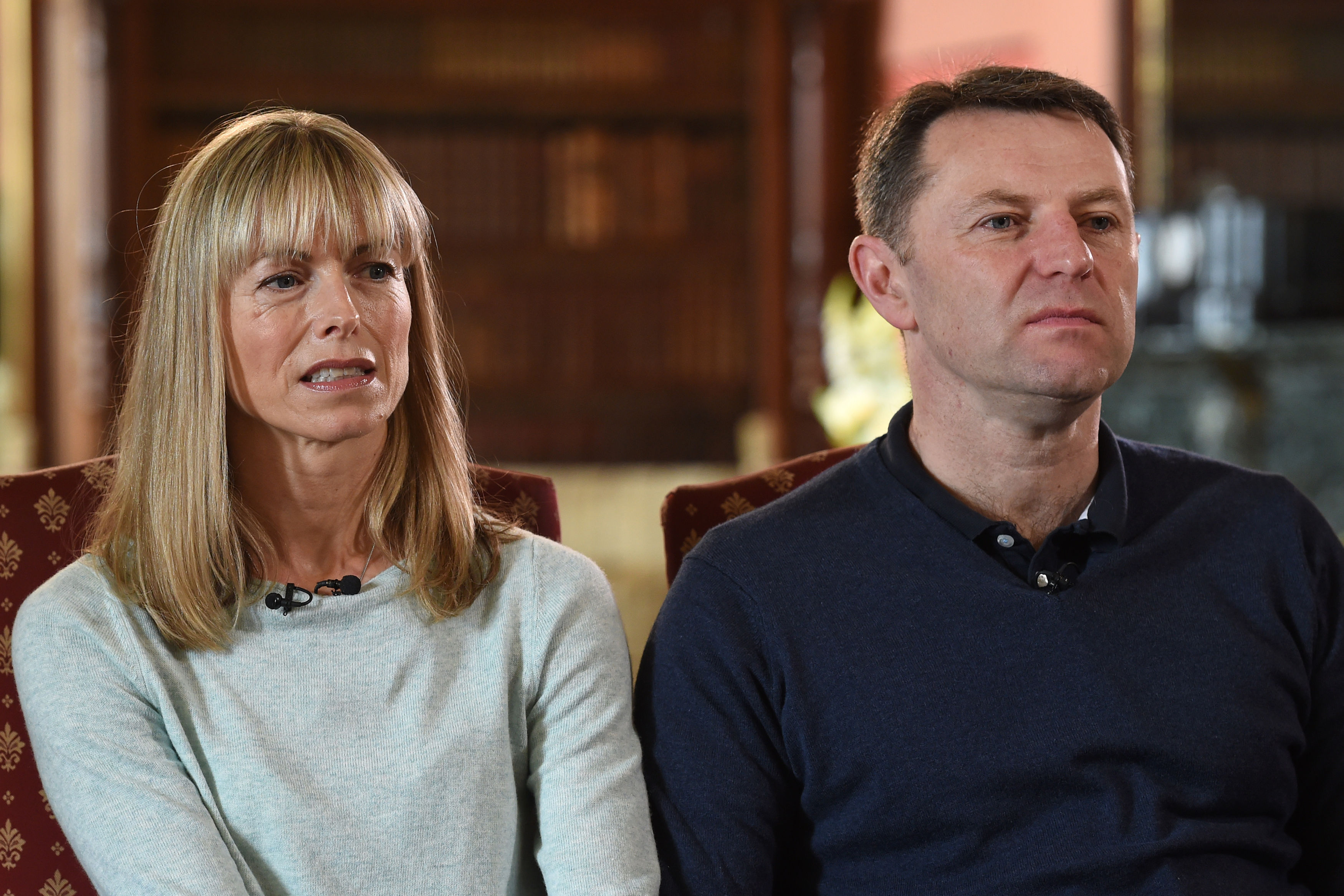 Work and progress continue but with no significant news to share at this stage.

"Despite this, we couldn't let the opportunity pass to say a very 'Thank you' once again to all our supporters.

"This is our fifteenth Christmas without Madeleine and yet we still receive so many kind words of encouragement and support, not to mention the many Christmas cards.

"Amazing and humbling – thank you so much."

Her mum, Kate, has previously said: “I do all the present buying. I think about what age she is and buy something that, whenever we find her, will still be appropriate so there’s a lot of thought goes into it.”She referred to the birthday of her eldest child as a "difficult time because that’s when you really feel her absence”.

Police released an image of what Madeleine McCann would look like at the age of nine.

With her distinctive right eye, the image shows the young girl's face aged about six years from previous photographs.

In December 2021, an ex-NHS worker Simone Malik drew up a sketch of what she believes Madeleine McCann would look like at 18 years old.

In 2018, Malik drew up a sketch of child murderer and rapist, Imran Ali, which helped Pakistani police to capture him.

Now Malik believes that her sketch can help in the 14-year long search for McCann.

She said: "I know as a super recogniser that is her face, that's her nose.

"I think she'd be quite easy to find if she is alive, which we hope that she is.

"I think people just need some guidance that this may possible be her face that we're looking for.

"I believe the reason that was the case is because in the original picture, which was used to create this 2020 image, she had a fringe.

"So the fringe was obscuring her forehead and her true features, which the computer couldn't recognise or go beyond.

"It made her look like she had a bottom-heavy face and a small forehead and a shorter nose and I didn't agree with that.

"Usually, children are like their mother or their father, or a bit of both, but neither does her mother or father have the wide nose and square tip.

"I decided to do a bit more digging, and as I did some digging, I found a very interesting fact: somebody with exactly that nose in her family.

"And it's actually Philomena McCann, who is Gerry McCann's sister, so it would be Madeleine's aunty, from her dad's side." 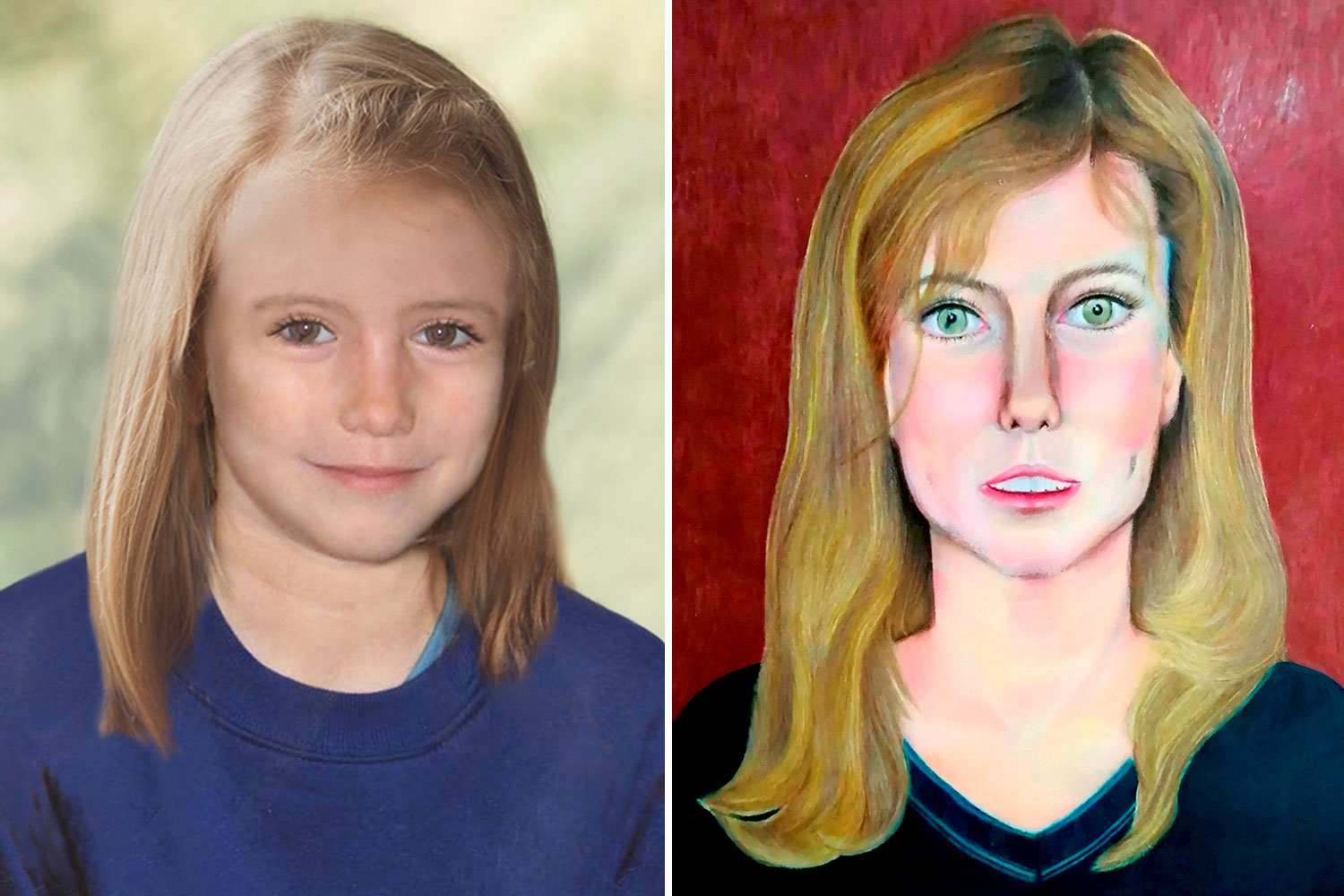 What age was Madeleine McCann when she disappeared?

Madeleine was three, nearly four, when she went missing from her family's holiday flat in Portugal on May 3, 2007.

Her parents, Gerry and Kate McCann, had left her sleeping with her siblings while they had dinner at the hotel's restaurant – only realising at about 10pm that she was gone.

The couple have since devoted their lives to finding the little girl – now left with the Maddie's "Cuddle Cat" as one of the last reminders of their daughter.

More than £12million has been poured into the investigation for her since 2007.

Could Madeleine McCann still be alive?

Since disappearing on the evening of May 3, 2007, no one has been able to find Madeleine McCann or conclusive proof she is either dead or alive.

On April 22, 2022, the Portuguese police declared a person as the formal suspect.

They did not name the suspect but they declared that they are acting on the request of German authorities.

On June 3, 2020, the German police revealed a child sex offender is the new prime suspect.

The 45-year-old, Christian B, is a white man with short blond hair, possibly fair, and about 6ft tall with a slim build at the time she vanished.

Christian Hoppe, from Germany's Federal Criminal Police Office (BKA), said the paedo is serving a prison sentence for a sex crime and has two previous convictions for "sexual contact with girls".

German newspaper Braunschweiger Zeitung reported the suspect was carrying out a seven-year prison sentence for the rape of a 72-year-old American woman in Portugal in 2005.

He was convicted of the offence in Braunschweig district court in December 2019.

Hoppe said German police have not ruled out a sexual motive for the alleged crime against Madeleine, which is being treated as murder by the BKA.

However the Met Police are still investigating the case as a missing person inquiry because there is “no definitive information” on whether she is dead or alive.

Hoppe added that the suspect may have broken into an apartment in the Ocean Club complex in Praia da Luz – where Madeleine was on holiday with her parents, Kate and Gerry McCann, and her twin siblings Sean and Amelie – before spontaneously kidnapping her.

A 2019 Netflix docu-series about her disappearance claimed Madeleine was still alive.

Jim Gamble, the top child protection cop in the UK’s first Madeleine investigation, said:  “I absolutely believe that in my lifetime we will find out what has happened to Madeleine McCann.

“There’s huge hope to be had with the advances in technology. Year on year DNA is getting better.

"Year on year other techniques, including facial recognition, are getting better."

The documentary also claimed Madeleine was likely to have been kept alive by child traffickers because, as a middle-class British girl, she would be more financially valuable.

I’m a proud traveller, people call me a ‘pi**y’ and accuse me of stealing – they’re just jealous of my beautiful home