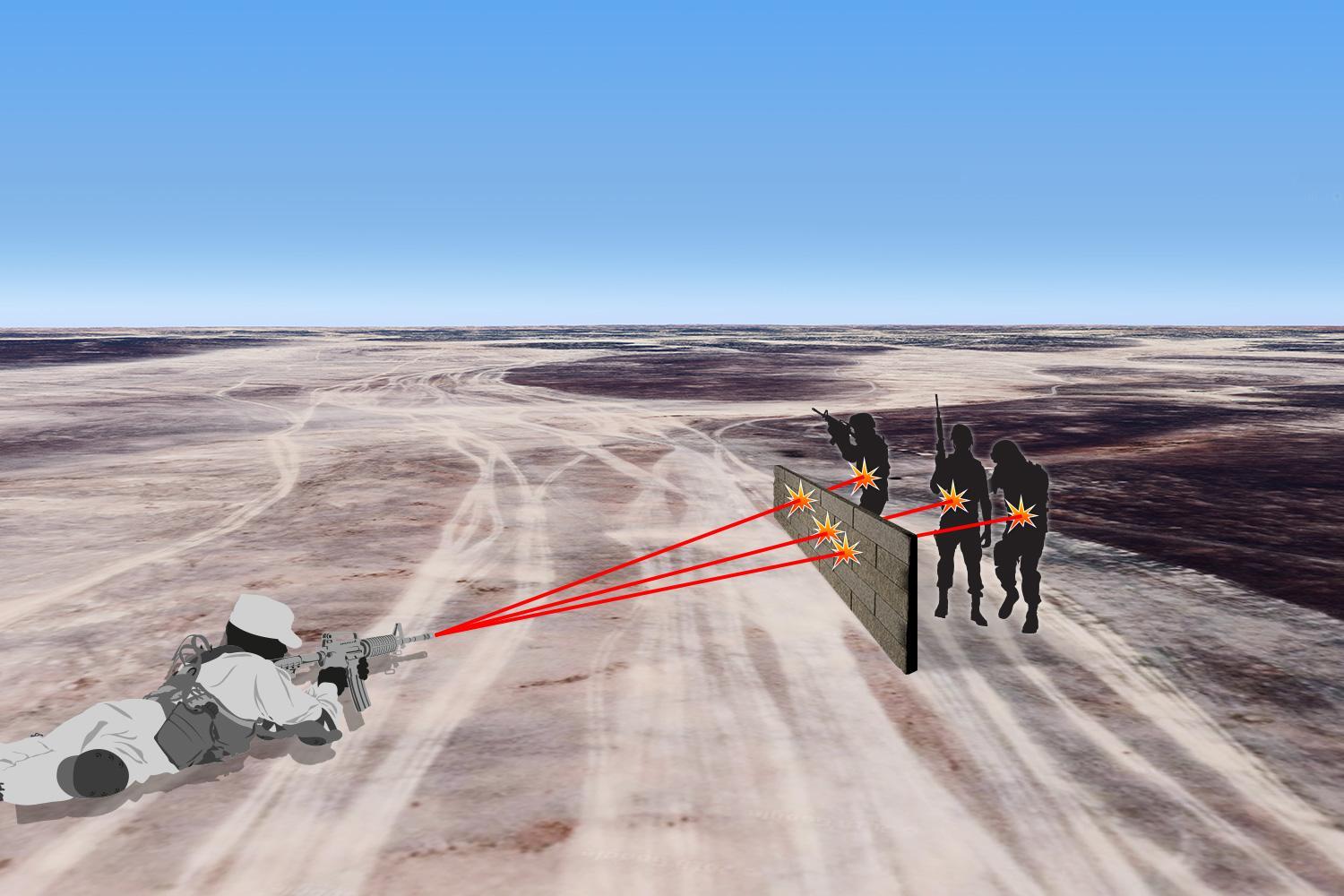 Marine Steve Reichert killed the three insurgents in Iraq in April 2004 after firing his M82A3 sniper rifle to stop an ambush attack.

He was covering for a group of Marines who were patrolling when the fell under attack.

Reichert spotted the three insurgents sneaking behind wall preparing to a ambush his fellow military men.

He recounted the moment in a blog post and said: “I kept the insurgents off the rooftops, for if they got access to a vantage point they could lay down effective machine-gun fire and kill my Marines.

“I was not about to let that happen. 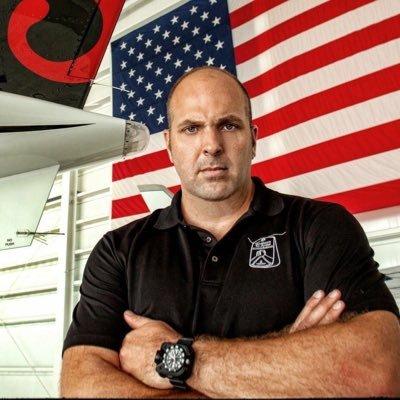 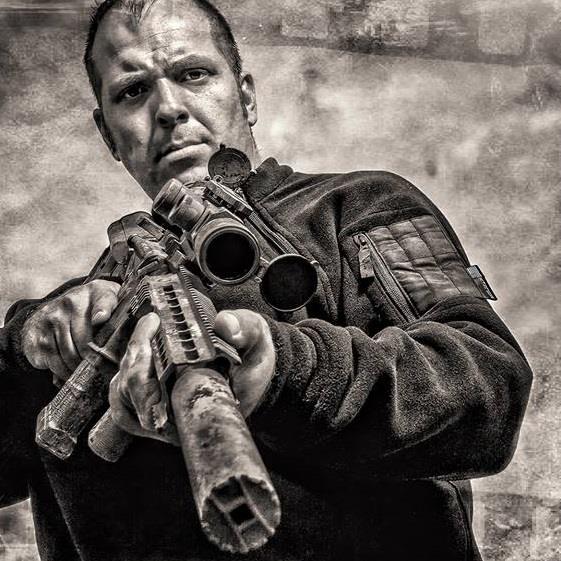 “These were bad people who had been trying to kill Marines, so in my mind (and in accordance with the rules of engagement), they all needed to die.”

Reichert then measured he was 1,614 metres away from the insurgent, which is exactly a mile.

After 12 hours of fighting and on his third shot he managed to kill the three insurgents through a brick wall.

He added: “The third round landed on the stairway wall they were crouched behind.

“The backside of the wall turned red and we didn’t see any activity from that point on. 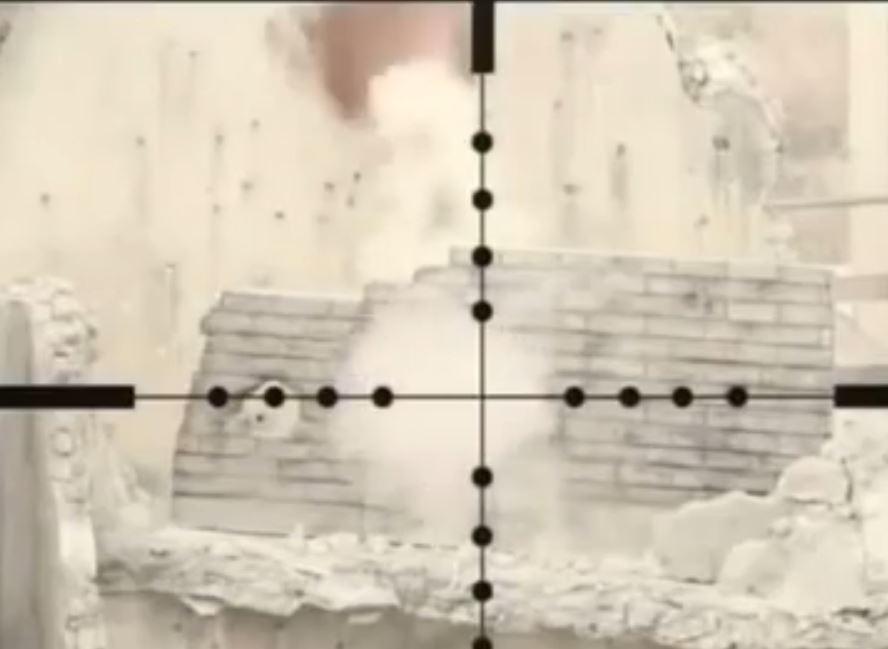 “It was 12+ hours of constant fighting with the sound of gunfire never leaving the town until sunset.”

Reichert earned himself a Bronze Star after protecting the Marines from what could have been a deadly attack.

Vice review: A takedown of Cheney but far from a demolition
World News