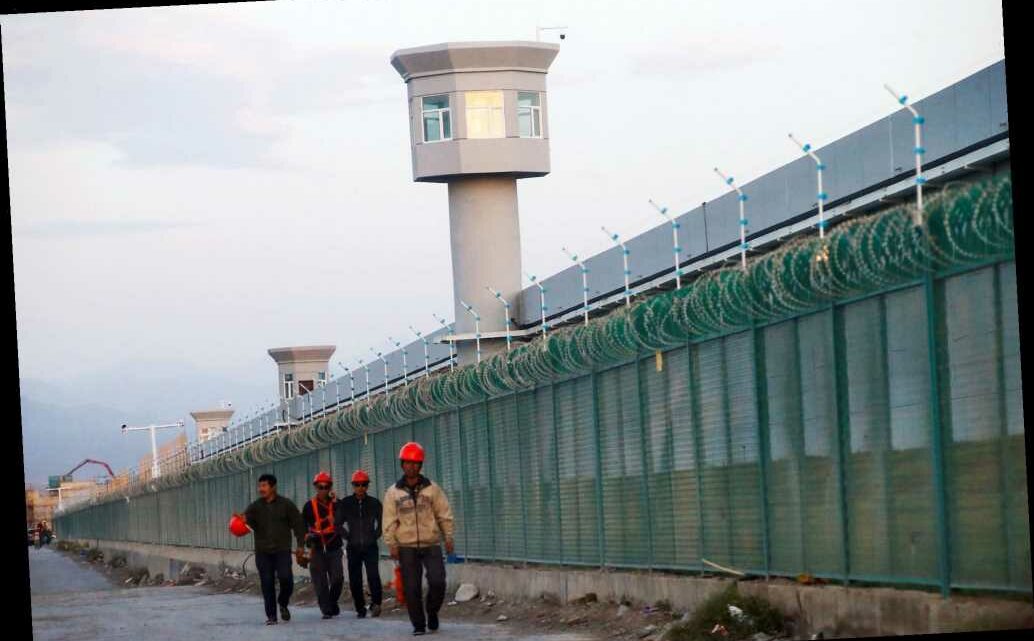 How China uses Internet trolls to help cover up its atrocities

The greatest benefit to Big Tech’s otherwise dubious influence over our lives is that it’s impossible for the world’s human-rights violators to hide their crimes. Information that years ago would have been filtered by official, sanitized sources now flows from anyone with the guts to tweet about it.

But social media’s power to disseminate ideas means the tyrants themselves are better equipped than ever to obfuscate, lie and troll their way out of crises — capitalizing on the moral confusion and greed of the modern West.

Last December, freedom fighters a world away were busy tweeting about the Chinese Communist Party’s aggression in Hong Kong. Much to the chagrin of party bosses in Beijing, guerrilla coverage of mass protests spread rapidly, prompting digital activists worldwide to condemn the CCP’s latest horror show.

Civil-society groups seized the moment to spotlight the CCP’s ­colonialism in Tibet and Inner Mongolia, the regime’s cruelty ­toward Uighur Muslims in Xinjiang and the horrifying plight of Falun Gong practitioners. Shock turned into revulsion that manifested in demands for change. It was a shining moment of international unity that vowed an end to totalitarianism in Asia.

Today, hundreds of dissenters, ­including Hong Kong activists Joshua Wong and Jimmy Lai, sit in jail for the sin of criticizing their government. Tibetan language, culture and religion are so repressed that more than 150 Tibetans have self-immolated since 2009. Communist officials terrorize Uighurs under the guise of cultural re-education, locking dissenters in concentration camps and perpetrating mass violence on a scale that has prompted many lawmakers like me to support legislation ­labeling the ­violence in Xinjiang a genocide.

Yet fashionable concern soon gave way to a parade of appalling statements from world leaders, multinational corporations and ­celebrities desperate to preserve their interests in China’s economy. Beijing breathed a sigh of relief and ramped up its own disinformation campaign — about the origins of COVID-19 and the Hong Kong crisis — by taking a page from the freedom fighters’ playbook.

Between March and September, the CCP violated its own ban against Twitter and amassed nearly 1.5 million followers stretched across dozens of official accounts. Using a mix of typical ­viral content, weird propaganda and COVID-19 misinformation to attract ­attention, diplomats and other ­political leaders used their mainstream clout to lob insults at Western leaders and dismiss the global outcry over Beijing’s atrocities as the product of “racism.”

Beijing’s propaganda doesn’t generally pass even a minimal smell test, of course. Its play at “wolf-warrior diplomacy,” named after a patriotic film franchise, is a trollish p.r. campaign that relies on sheer numbers and whataboutism to ­intimidate critics.

The Chinese diplomats have even learned to tap into the rhetoric of wokeness. And sadly, it’s working. China’s “wolf warriors” can sink their teeth into the ­impressionable, the contrarian and, terrifyingly, the complicit among Western influencers and audiences.

The CCP is counting on our fear of retaliation, not to mention the undying tendency of our own elites to first blame America and the West, to mislead us.

We have no excuse for ignoring reality, however. If you need proof, it’s sitting in your hand. Google phrases like “Uighur forced sterilization” and “Mongol ethnic assimilation,” then brace yourself.

Millions of victims of Xi Jinping’s “China Dream” — a nightmarish blend of ideological conformity and behavior controls — regularly risk their lives speaking truth to power. Meanwhile, in the safe confines of the West, powerhouse personalities and companies agonize over the financial risks of criticizing Beijing.

In 50 or 100 years, when historians ask how such things could have happened, I hope someone invokes the cowardice inherent in that cost-benefit analysis as the ­answer to their question.

Marsha Blackburn (R) represents Tennessee in the US Senate.