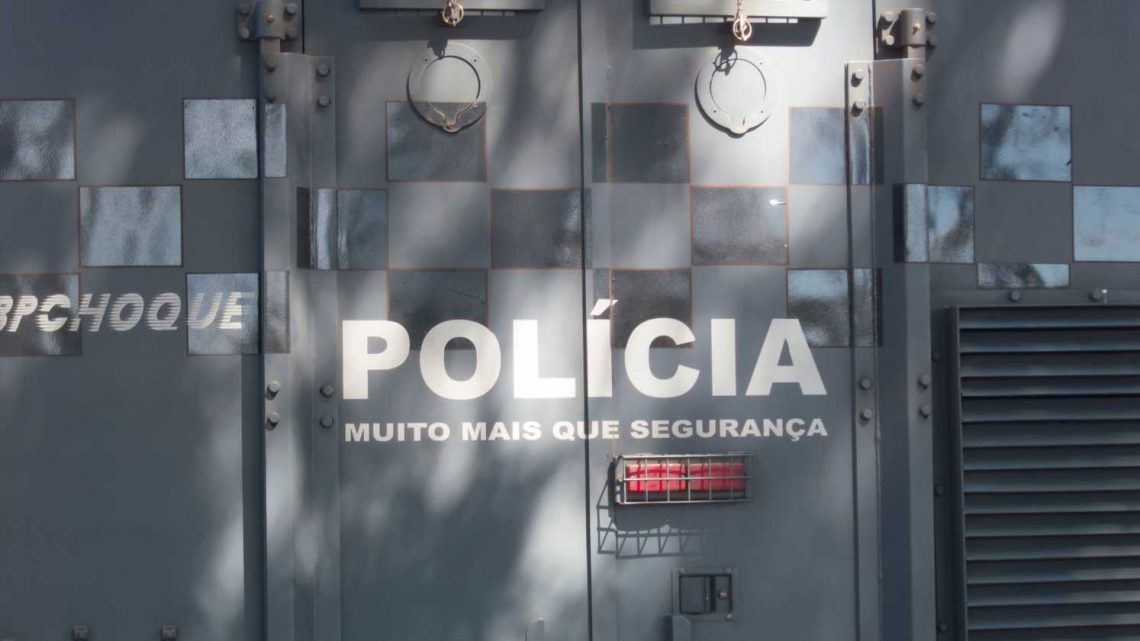 RIO DE JANEIRO – An armed man was holding dozens of people hostage on a public bus Tuesday in Rio de Janeiro and threatening to set the vehicle on fire, Brazilian police said.

The Federal Highway Police said negotiations were underway with the man who has been holding 37 people hostage since about 5:30 a.m. on a busy bridge linking the suburb of Sao Gonçalo to downtown Rio de Janeiro.

At least six hostages have been released so far and police said they told authorities the man had spilled gasoline in the bus and threatened to set it on fire.

Officials said the man has identified himself as a policeman but this has not been confirmed. He reportedly has a gun and a knife.

The man has not made any particular demands and appears to have “psychological problems,” a spokesperson for the traffic police said on TV Globo.

Rio’s elite police force known as BOPE is in charge of the negotiations. A sniper has been placed nearby. Traffic has been blocked in both directions on the bridge, with hundreds of vehicles waiting in line.

Sao Gonçalo is a violent, impoverished suburb separated from Rio by Guanabara Bay.