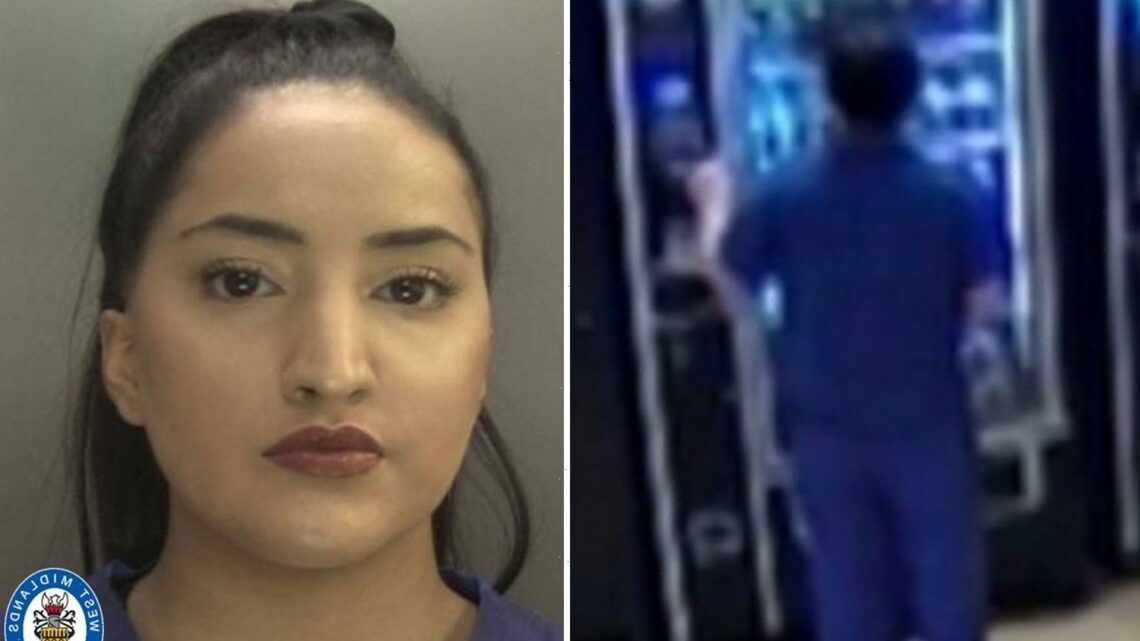 A HEALTHCARE assistant working on a Covid ward used a dead patient's bank card to buy crisps from a vending machine 17 minutes after she died. 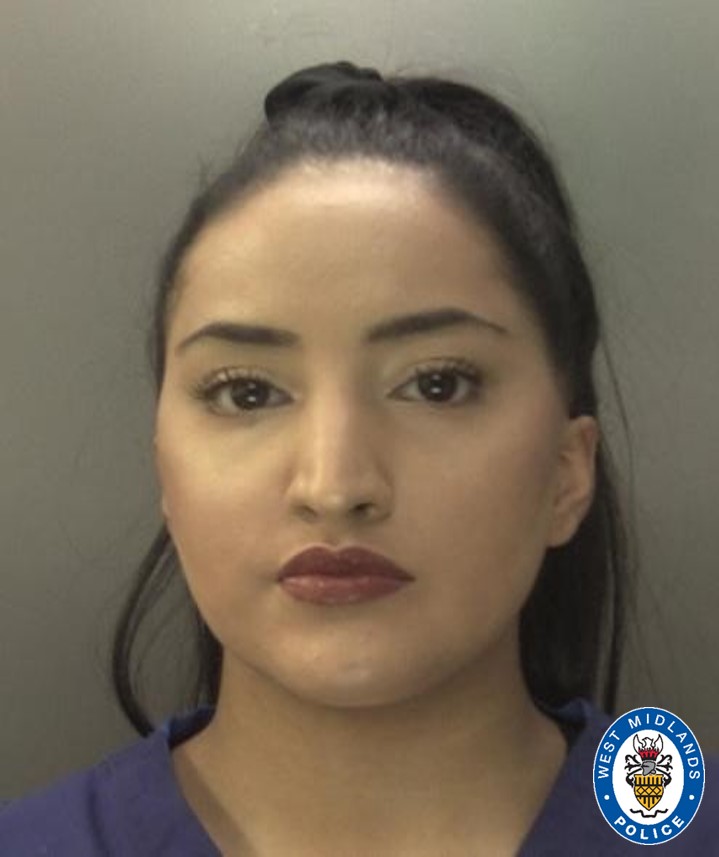 She later made another £1 payment and tried to make two more when she next returned to work four days later.

But by that time the card had been cancelled and police arrested her during her shift on Ward One while she was still in possession of the victim's card.

Basharat, from Birmingham, initially claimed she found it on the floor and got it "muddled up" with her own card when paying for her snacks.

But a court heard how the bank cards were different colours and that Basharat had ignored hospital protocol around patient lost property.

But she avoided jail after being sentenced to two five-month terms to run concurrently, both suspended for 18 months. 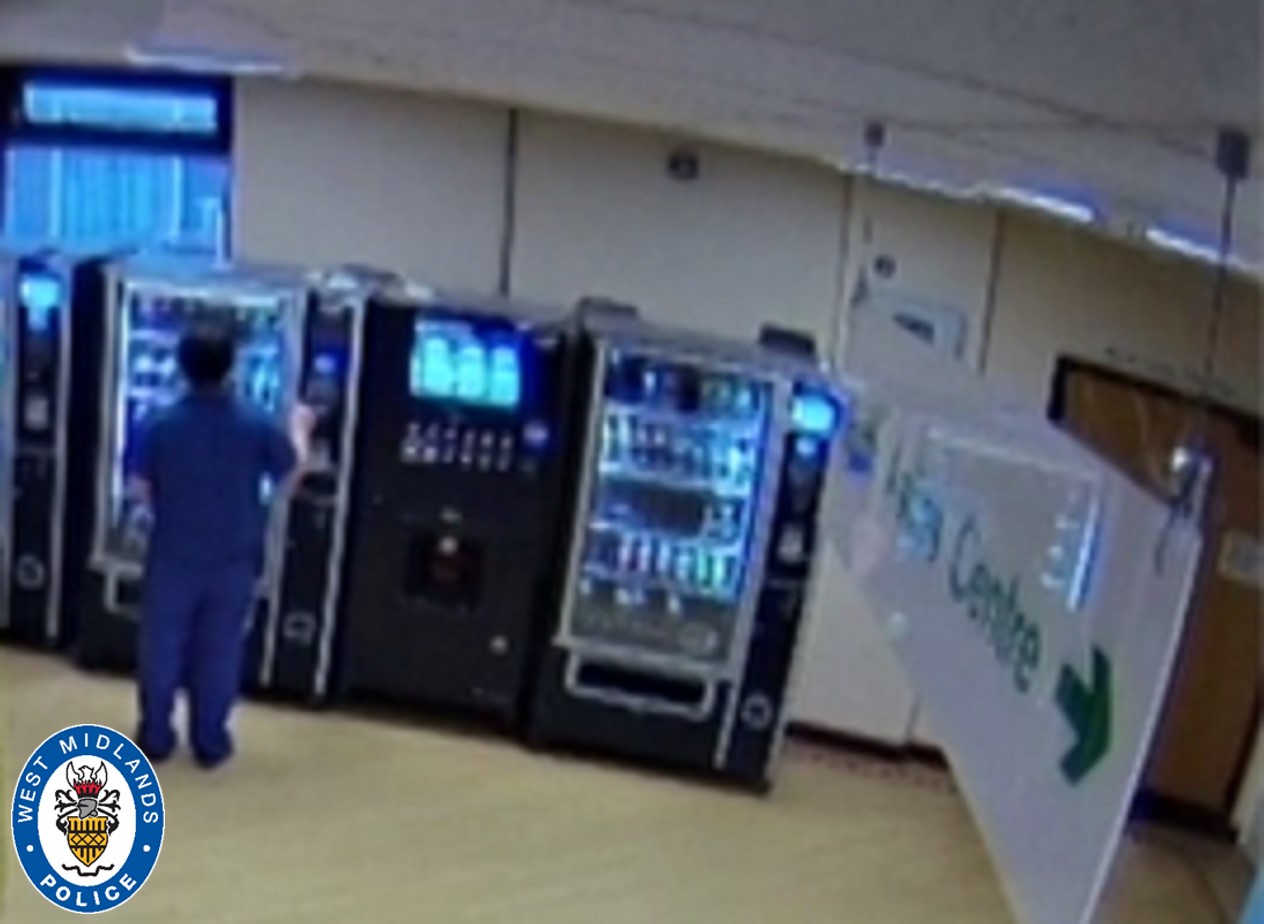 Investigating officer Detective Constable Andrew Snowdon, from West Midlands Police, said: "This was an abhorrent breach of trust and distressing for the victim’s family.

"They were having to come to terms with the death of a loved one from Covid when they found the bank card missing – and then of course the realisation that the card was taken by someone who should have been caring for her.

"Our Hospital Liaison Officer worked closely with Heartlands security team to gather evidence in this case.

"I'd like to thank them and the victim's family for their support during the investigation.

"I wish the family all the best for the future and with this conviction hope they can move on from this upsetting episode."

A spokesperson for University Hospitals Birmingham NHS Foundation Trust said: “Ayesha Basharat was immediately suspended when this incident came to light and all steps were taken to support the patient’s family.

“The Trust has fully supported the Police with their investigation and a result of Ms Basharat’s conviction, the Trust will now proceed with our internal HR processes, with due consideration given to the criminal conviction that Ms Basharat has received.

“We would like to offer our sympathies to the patient’s family and sincerely apologise for their experience; this incident is disgraceful and clearly fell short of the high standards of integrity that we all expect of NHS employees.”

BURNING ISSUE Can you refuse to work outside if it’s too hot? Rules and rights explained – The Sun
World News