URGENT safety works have begun at a £380 million PFI hospital after inspectors found it was built without fire protection.

University Hospital Coventry opened just a decade ago but will now need two years of round-the-clock renovations to make it fire safe. 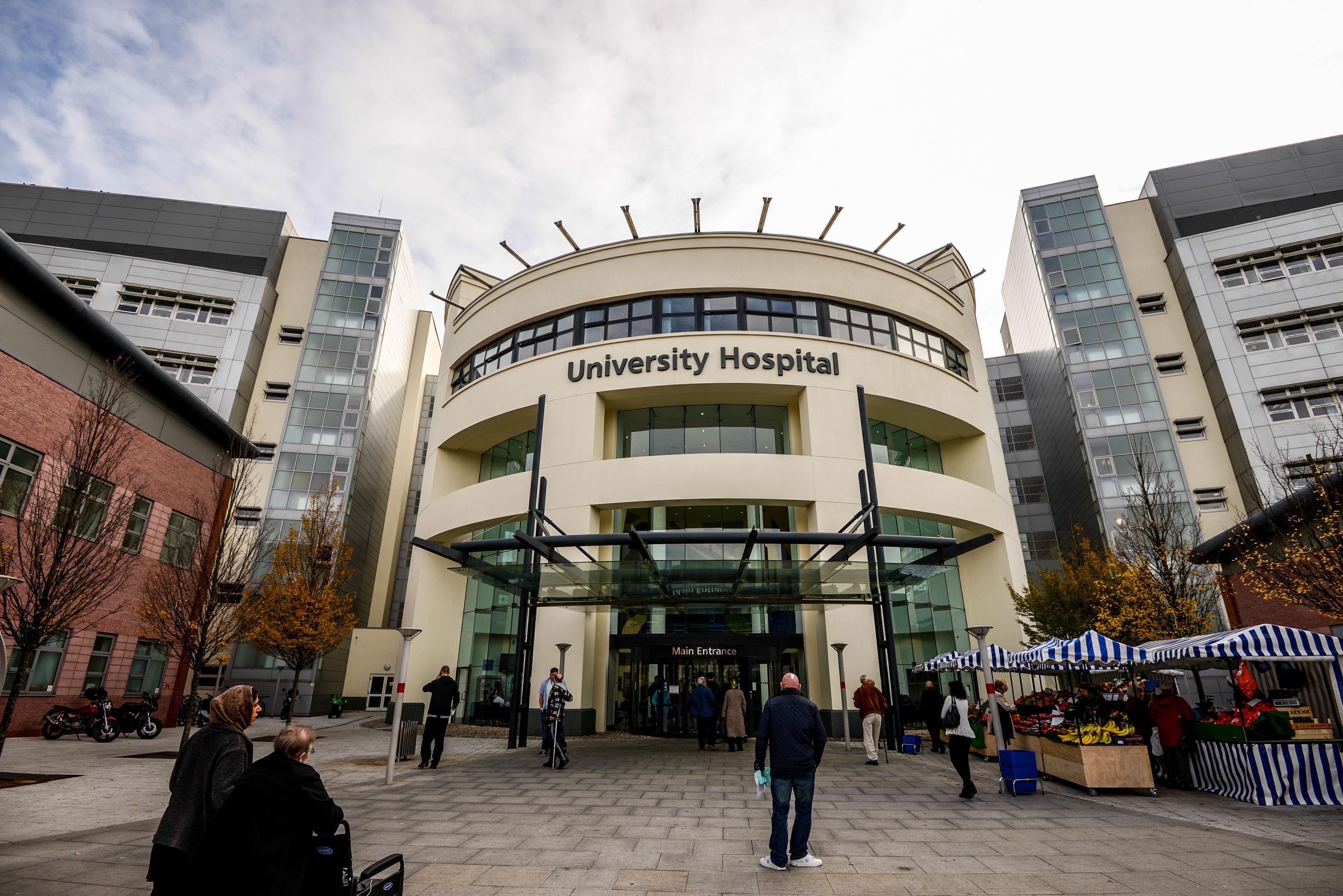 The 1,250-bed unit is the country’s most expensive private finance initiative project — a scheme in which private firms fund, build and maintain public sites for the Government.

Three other PFI hospitals are also having emergency fire-proofing, including Royal Derby, Walsall Manor in the West Midlands, and King’s Mill in Mansfield, Notts.

Work at all four sites is set to cost developer Skanska, which was paid millions to build the hospitals, an estimated £47 million to fix.

But there are fears over safety standards at all PFI hospitals after fire officials found others in Hereford, Peterborough and Carlisle were built without fire-proofing. 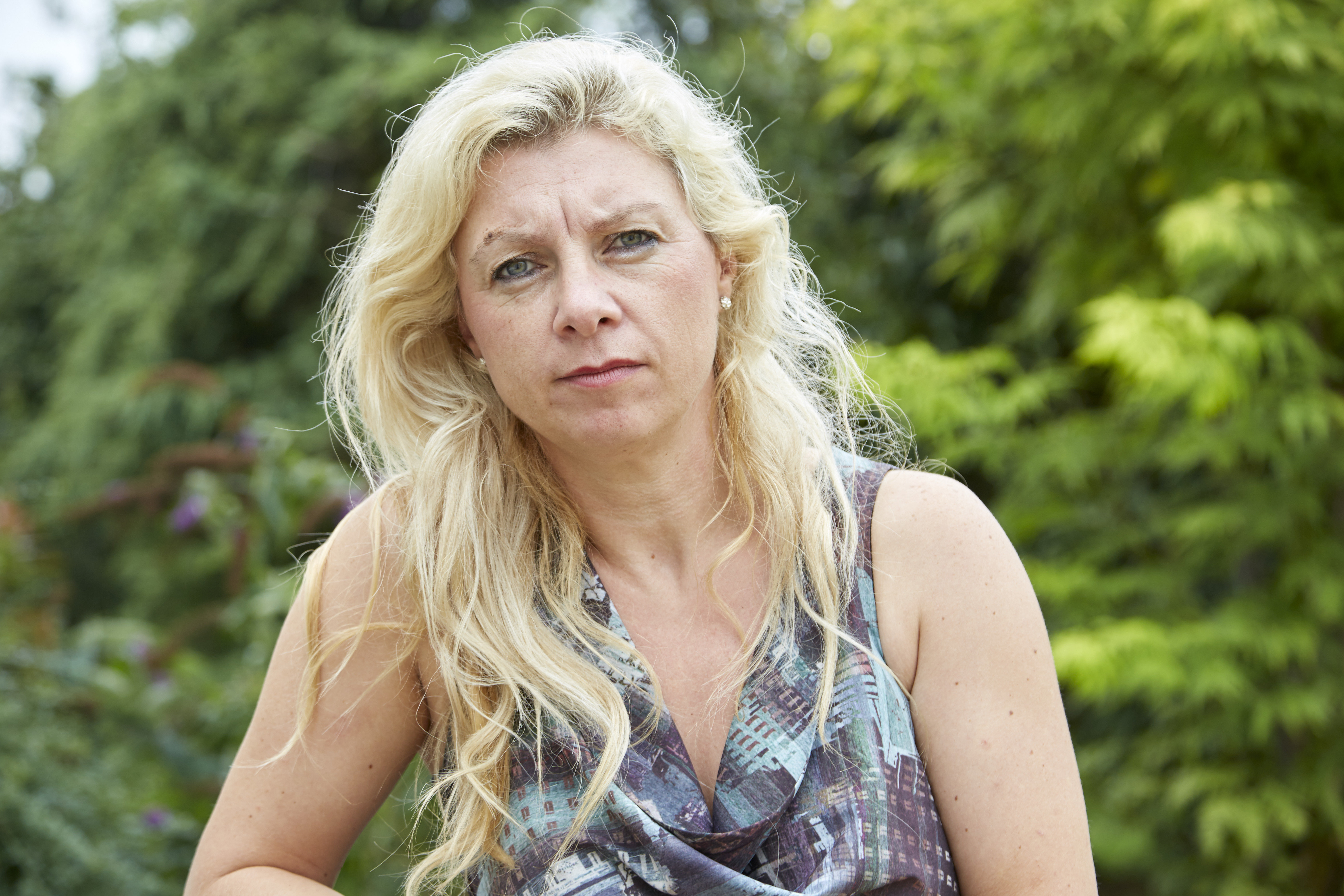 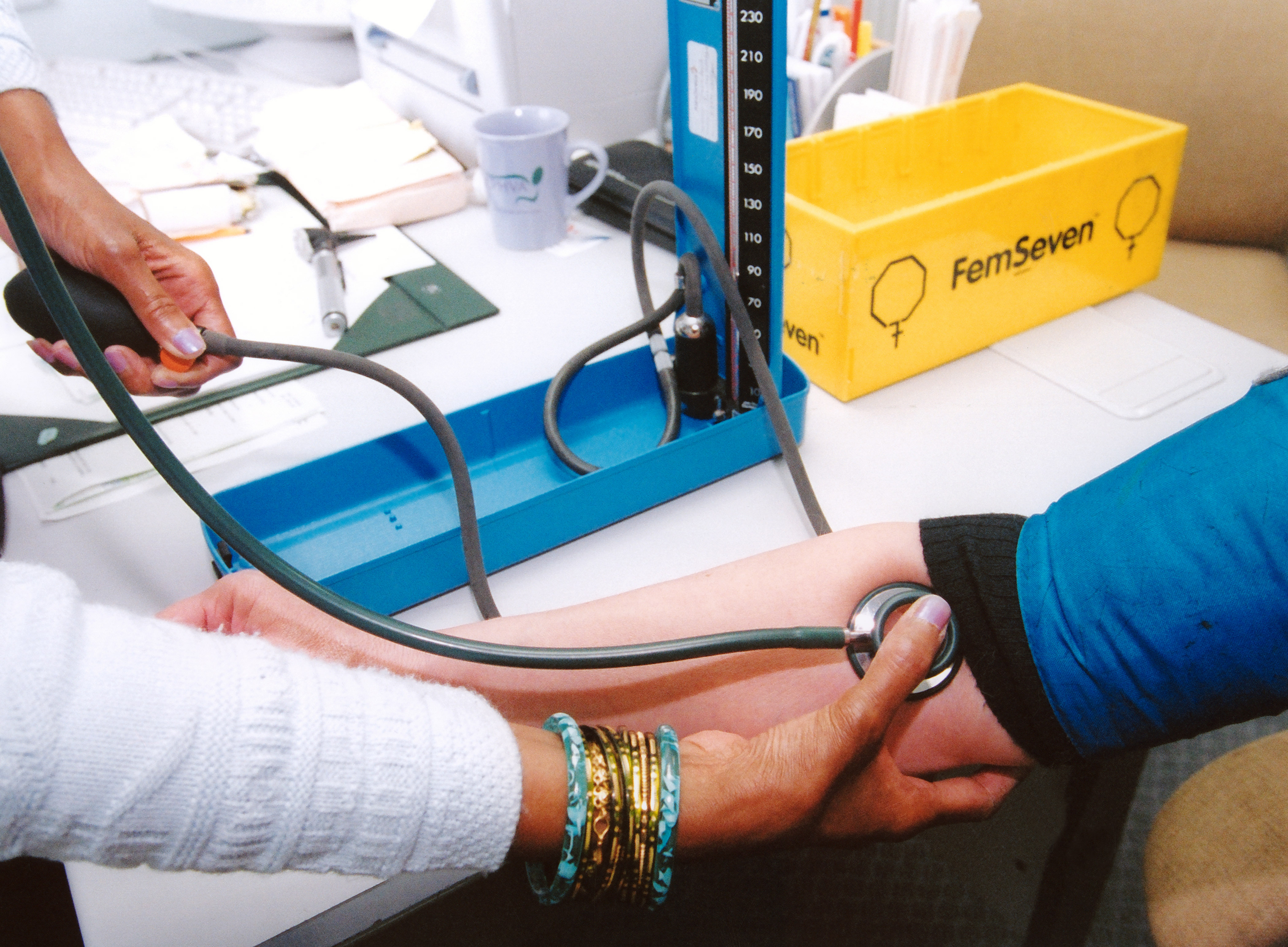 DOCS ON THE CLOCK 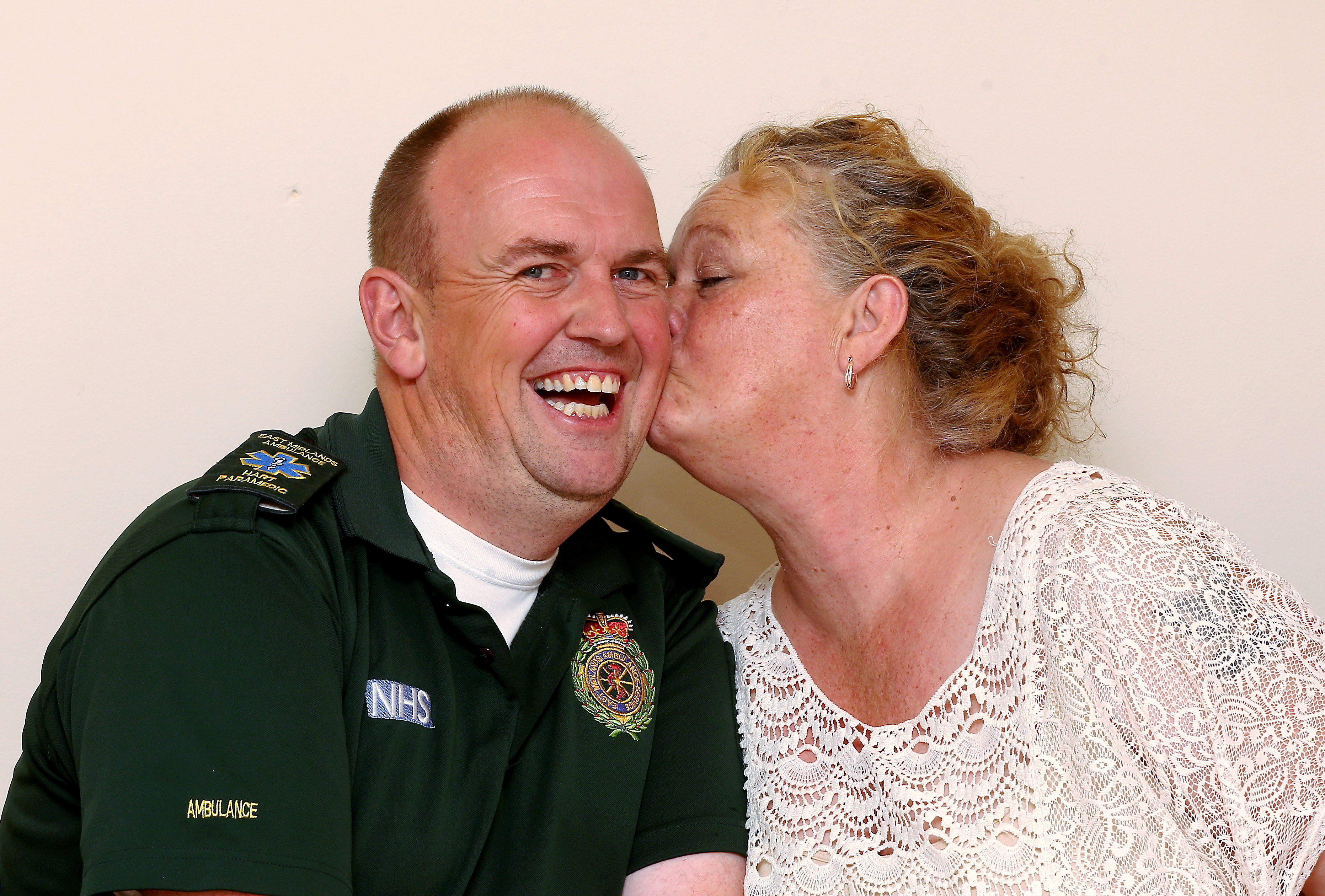 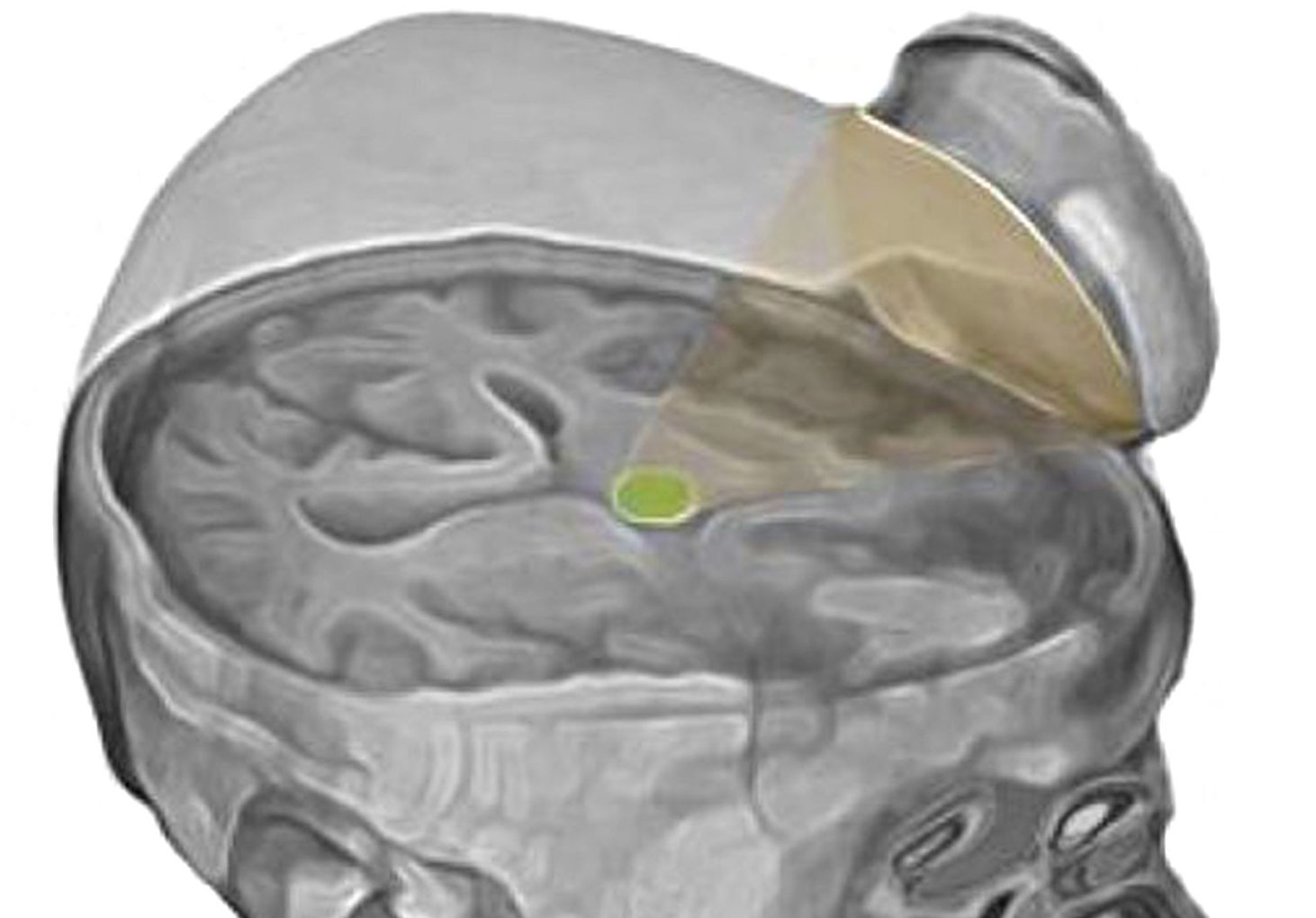 Improvement works in Coventry began last summer after inspectors found there was no protection to stop flames and smoke rampaging through walls and ceilings. 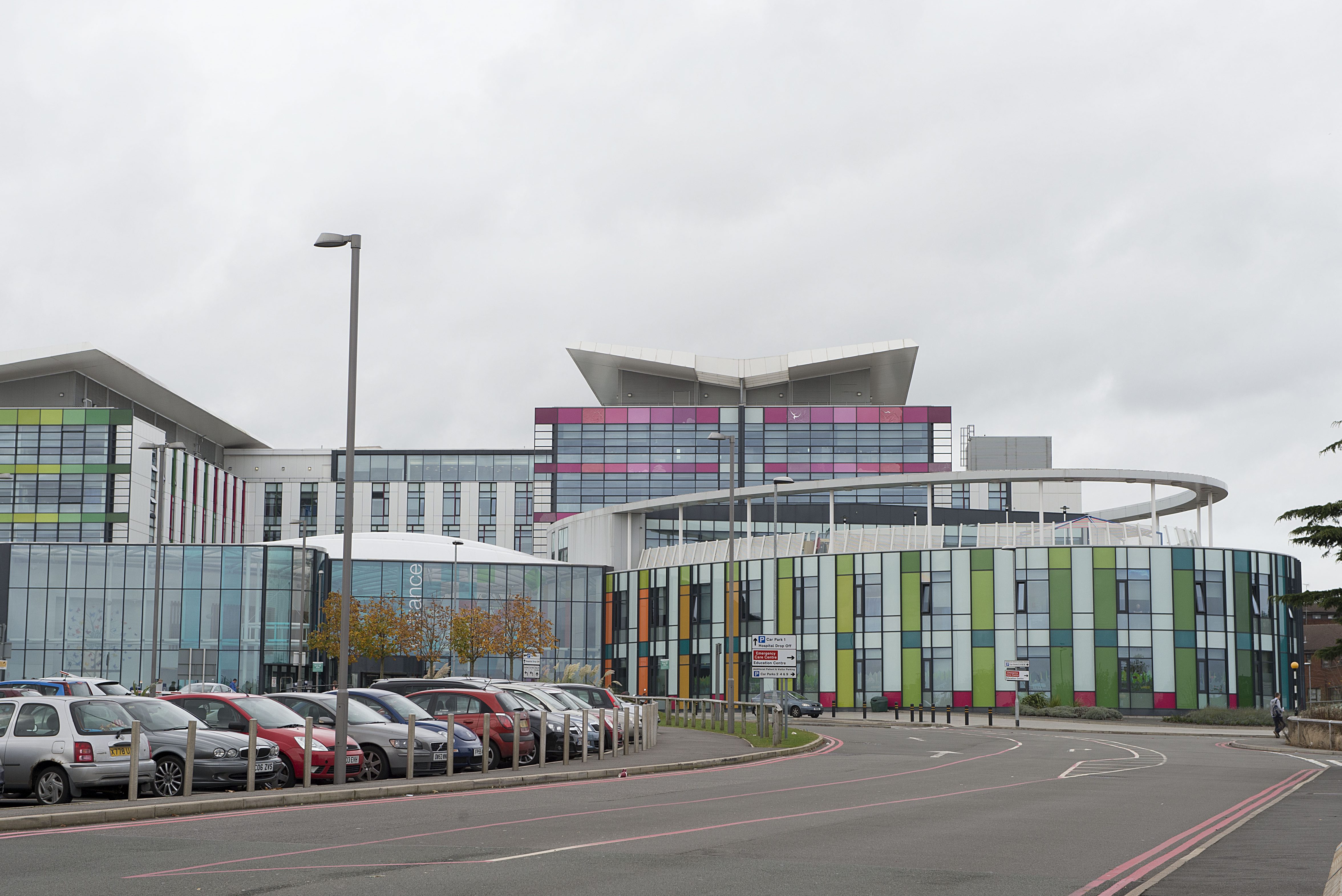 West Midlands Fire and Rescue said it had worked with the hospital to create “an action plan for upgrading fire standards”.

But a source told The Sun: “This is not just one or two pieces missing, this is major works.

“If this was any building other than a hospital, it would have been closed down.

“Fire protection is there to stop fire spreading to give rescue teams the time to get the patients out, but they have no chance in hell.

“These PFI hospitals are a major disaster waiting to happen.”

PFI consortium Projectco, which included Skanska, is set to make £4 billion from the hospital in Coventry across its 35-year contract.

But Skanksa sold its investment in late 2012, a year after it was stripped of a lucrative services contract when a serious ventilation fault was found.

Piers Morgan: Mikel Arteta's 'trust the process' drugs have worn off.. if Arsenal don't get top four he should be sacked
World News