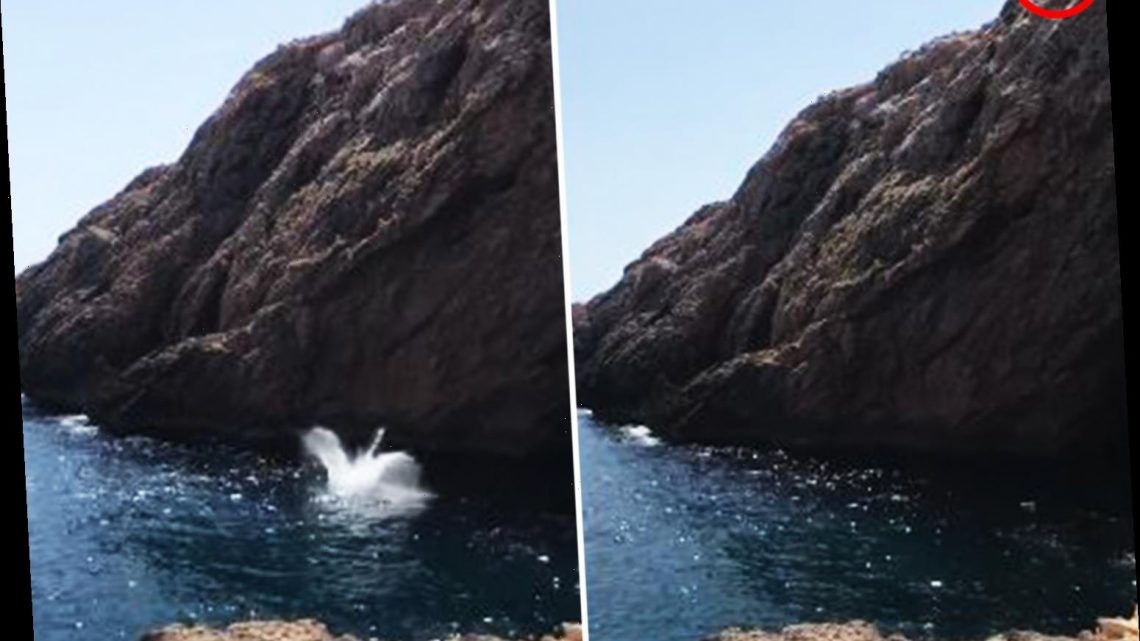 A BRITISH tourist suffered "multiple injuries" and was in intensive care after leaping from a cliff into the sea off Ibiza.

Shocked onlookers recorded the moment the thrill seeker, 38, jumped into the water at Cap Negret near the party resort of San Antonio. 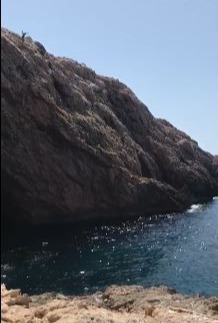 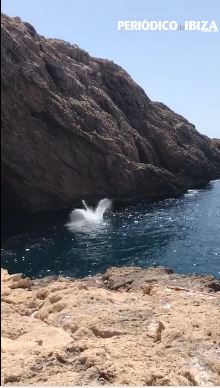 The injured man, who was admitted to intensive care with injuries said to include broken bones and a spinal problem, was thought to have leapt from a height of around 70 feet.

He has not been named.

Police confirmed the top of the cliff was nearly 100 feet above the water.

A large thud, thought to be the sound of the Brit hitting the rocks under water, was heard in the footage published by Periodico de Ibiza.

The height the man jumped from and the way he hit the water is understood to have caused his injuries.

An astonished Spaniard who filmed the scene could be overheard telling a friend: "They're f****** mad" as they watched the Brit overlooking the water while he prepared to jump.

The 38-year-old has reportedly been moved from intensive care to a traumatology unit in Ibiza's Can Misses hospital.

Despite initial reports suggesting that the Brit might've suffered a spinal injury, hospital chiefs haven't found any evidence of any spinal problems.

One said: “He left the intensive care unit on Thursday due to his encouraging recovery.

“He suffered multiple injuries but does not appear to have suffered a spinal injury.”

The alarm was raised around 3pm on Wednesday. 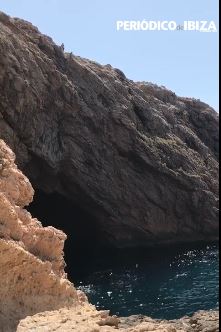 It also emerged that another Brit was seriously injured after reportedly plunging from a third-floor apartment in the Majorcan capital, Palma.

The 26-year-old man was living at the property with his girlfriend, reports confirmed.

He landed in an internal patio and cheated death after his fall was cushioned by a plant, it's reported.

In August 2018 a British holidaymaker died in Ibiza after leaping off a cliff and hitting rocks in a freak accident while celebrating his 24th birthday.

Paul Gardner, from North Shields, dived into the sea at a cove near San Antonio called Cala Gracio.

He was said at the time to have hit rocks as he leapt from a height of around 20 feet in a misjudged attempt to reach deep water.

Local police, Civil Guard and an ambulance were sent to the scene but the Brit had gone into cardiac arrest and efforts to revive him failed.

Paul had only flown out to Ibiza from Newcastle Airport with pals two days before the tragedy. They stayed at a four-star hotel in San Antonio. 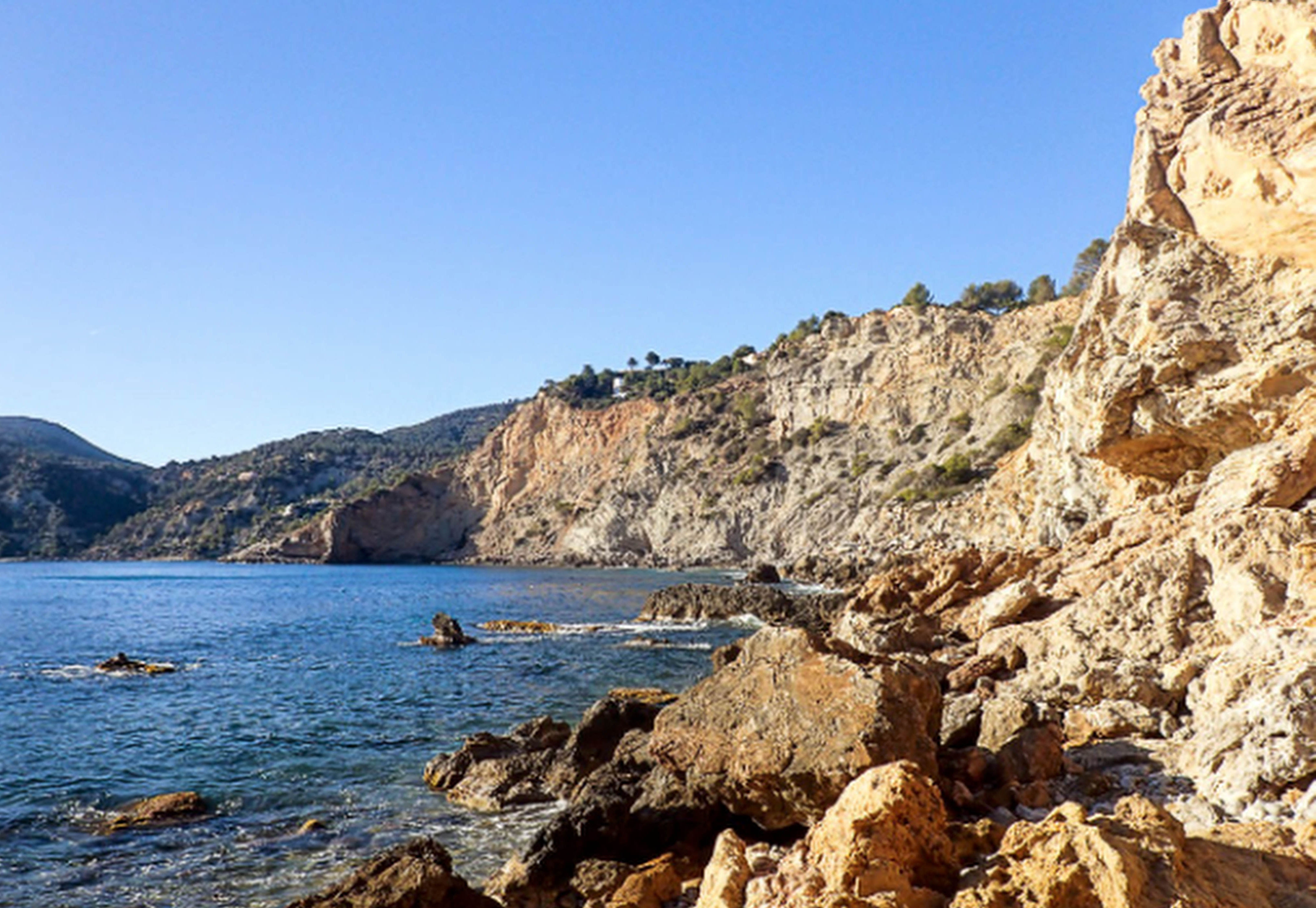