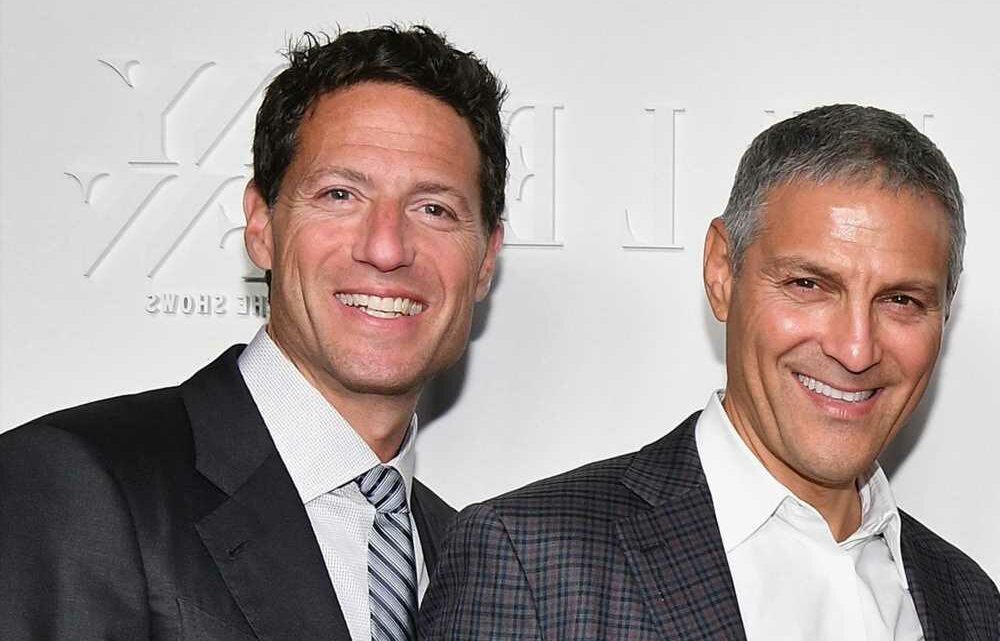 Hollywood super agent Ari Emanuel and one of his top lieutenants have resigned from the board of Live Nation after the Department of Justice expressed antitrust concerns over their directorships at the concert promoter.

The DOJ said Monday that Emanuel and Mark Shapiro, the president of Emanuel’s entertainment conglomerate Endeavor, both held seats on Live Nation’s board, thereby creating an “interlocking directorate” — a conflict of interest because Endeavor and Live Nation are competitors, according to antitrust cops.

Both companies “promote and sell tickets and VIP packages that include tickets, lodging and travel accommodations, to live music, sporting and other entertainment events,” the DOJ said.

Live Nation disclosed Emanuel’s resignation in an SEC filing on June 3, but did not give the reason. The firm said Emanuel would not be up for reelection at the company’s annual stockholders’ meeting on June 10, emphasizing that his resignation “was not the result of any disagreement with the company on any matter relating to the company’s operations, policies or practices.”

The timing of Shapiro’s resignation has not yet been made public but it is understood that he stepped down on June 18.

“These resignations ensure that Endeavor and Live Nation will compete independently. Executives are not permitted to hold board positions on companies that compete with each other,” said Richard Powers, acting assistant attorney general. “The division will enforce the antitrust laws to make sure that all companies compete on the merits.”

An Endeavor spokesman said: “While there has been no violation of law, we understand and respect the DOJ’s concerns regarding the current similarities of our businesses.”

According to a report from Billboard, Emanuel’s departure from the Live Nation board was masterfully planned. Emanuel, who took Endeavor public on April 29, resigned in time for his final stock award of 4,470 shares issued June 2020 to vest, giving him roughly $400,000,

On March 3, 2020, just 10 days before Live Nation pulled all touring shows off the road due to the coronavirus, according to an SEC filing, Emanuel sold 71,394 of his shares in Live Nation, representing 97 percent of his holdings for roughly $58.26 a share, giving him a grand total of $4.2 million.

Two weeks later, Live Nation’s stock plummeted to a low of $29.50 on March 18, as concerts from Billie Eilish, Jason Aldean, Zac Brown Band, Cher, Kiss, Post Malone, Lynyrd Skynyrd, Chris Stapleton and others were canceled in lockstep. The impact of the pandemic also crushed Live Nation’s Ticketmaster business, which had offered refunds to all ticket holders of canceled events such as Broadway shows and concerts.

Live Nation raised $1.2 billion in May 2020 and another $500 million late December 2020, providing it with enough liquidity to weather the pandemic. Since then, Live Nation’s stock has rallied to around $88 a share. Had Emanuel waited 15 months or until June 3 to cash out his entire holdings, he would have walked away with over $6.6 million.

Enough of this ­maddening caution, PM – our vaccines were supposed to free us