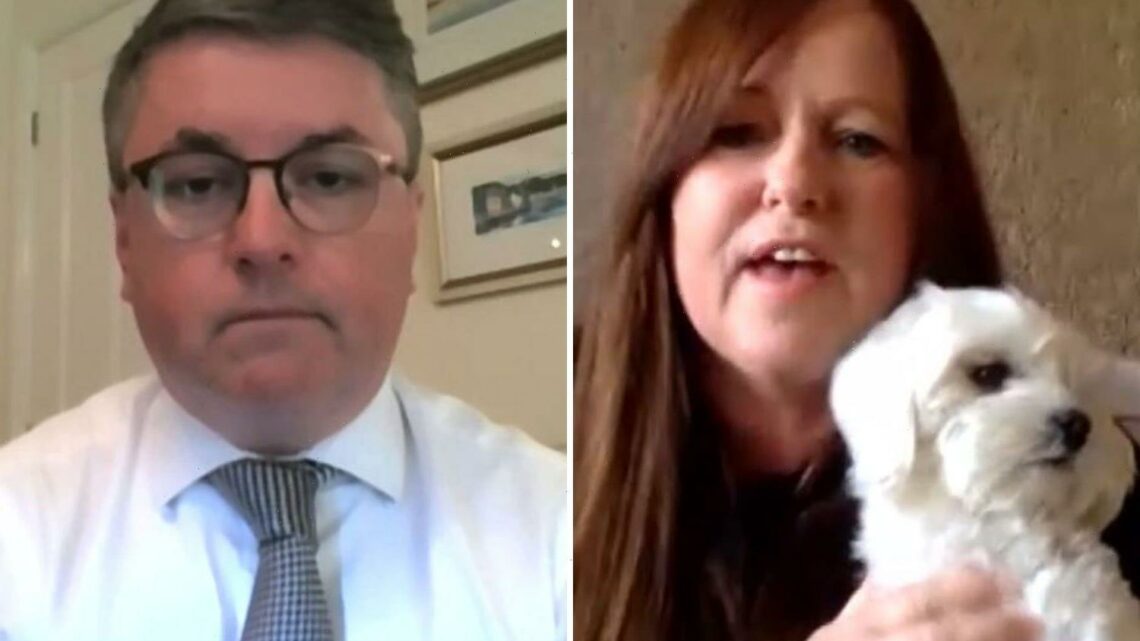 Holly Willoughby anointed a top Tory the nation's "Chief Pet Detective" after he vowed to treat dognappers like violent mobsters.

Justice Sectretary Robert Buckland was tickled pink after vowing to link pet thefts to tough laws for gangs warning the shock rise in cases is linked to organised crime. 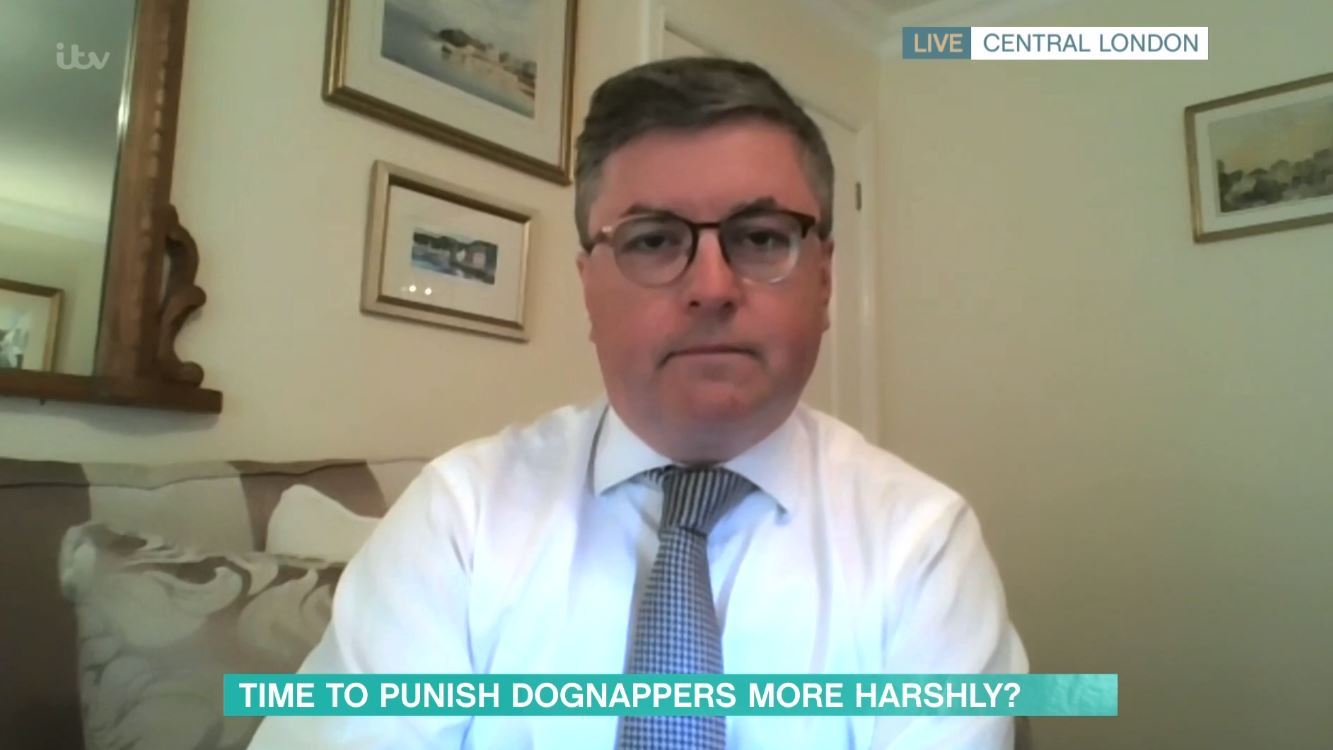 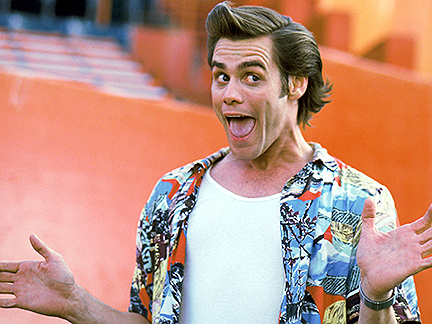 In a chilling warning the Ace Ventura of Whitehall said the thefts "might be the tip of something even more sinister."

Holly dubbed the senior minister the "Chief Pet Detective"after hearing about the harrowing nabbing of a pup called Mable.

But unlike Jim Carey's character in the 1994 hit film Ace Ventura: Pet Detective Mr Buckland will look to use the law to stop the horrendous crimes – rather than delving into the thefts himself.

He urged would-be dog owners to make sure they buy pets through legitimate means.

On a chat with the This Morning host the Lord Chancellor told how the rise in pet thefts over lockdown was linked to "organised crime".

He said: "We need to use the existing law more robustly.

"We need to investigate crimes with more seriousness and as the Prime Minister said need to link this type of offending with more serious offending that is sadly is going on in our society and even organised crime, which we think is fuelling some of this appalling behaviour."

Holly said it was "unfathomable" that stolen pets were treated like stolen mobile phone under current laws when many dogs are treated as "part of your family." 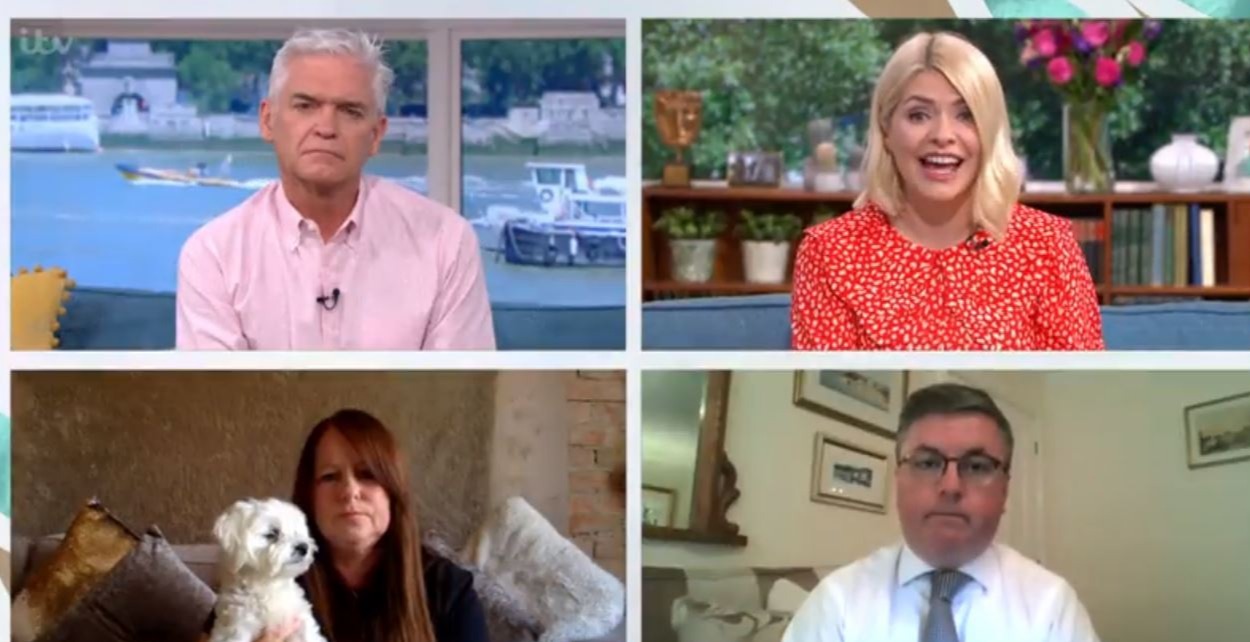 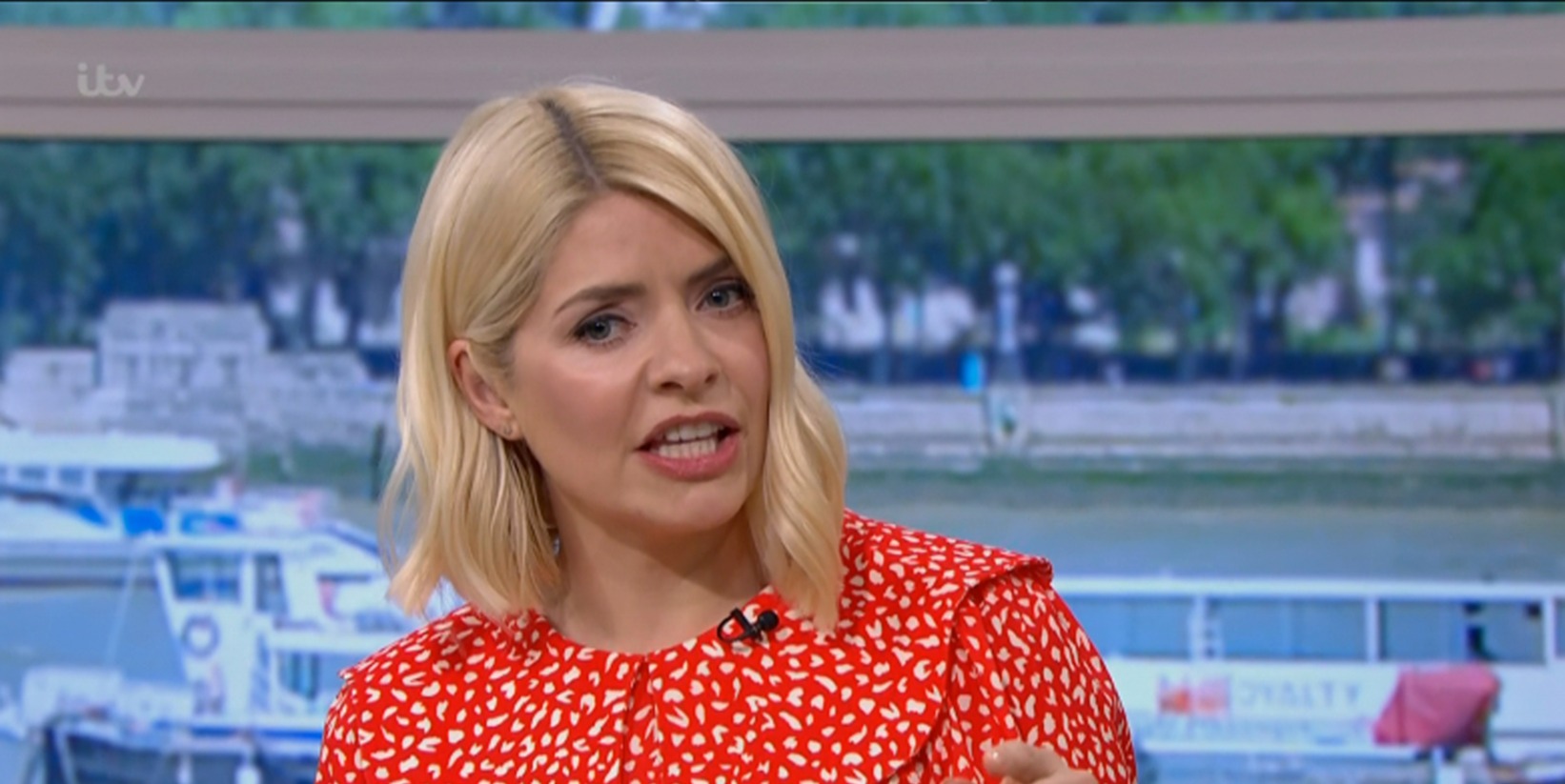 Mr Buckland agreed and hinted current laws could be beefed up to punish the dognappers by looking at the "emotional harm" caused.

He said: "I absolutely get that as a pet owner myself, the emotional value that we all have in our much loved members of the family is huge.

"That's why I want to look more generally – I think it's easy to come up with a quick gimmick than try and create a new law."

Shockingly he added: “We're hearing or thefts involving violence, people being punched to the ground, having their much loved pets taken off them.

“Clearly people are seeing value to dogs, selling them on, and profiting from a black market in animals."

He also said he would be "toughening up the way in which transactions carried.”

He added: “Nobody should be for example buying in anything other than a regulated instructed way, either from a pet charity or other recognized authority.

“We need to deal with making sure that the police and agencies actually get serious on this."

Girl, 6, flees in terror as shark prowls just inches behind her