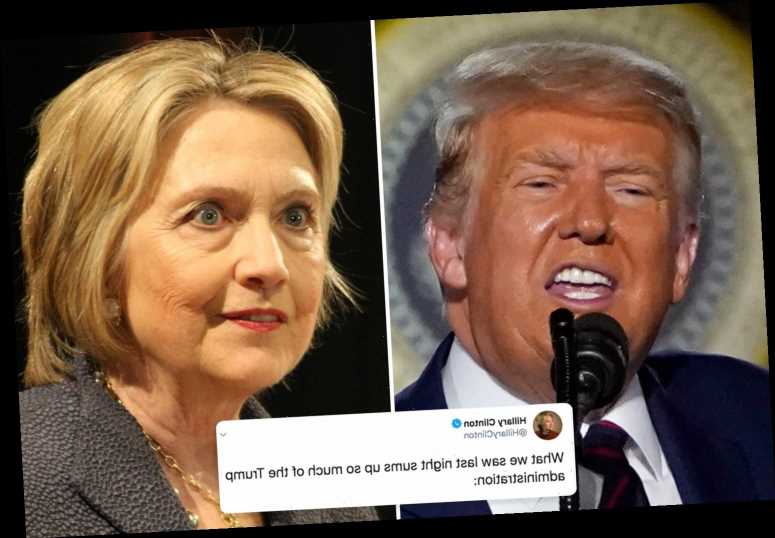 HILLARY Clinton took a swing at Trump and the Republican National Convention on Friday morning for using the White House to "celebrate a president like a king".

Taking to Twitter and Instagram the former Democrat presidential candidate slammed the president for his "law-breaking convention". 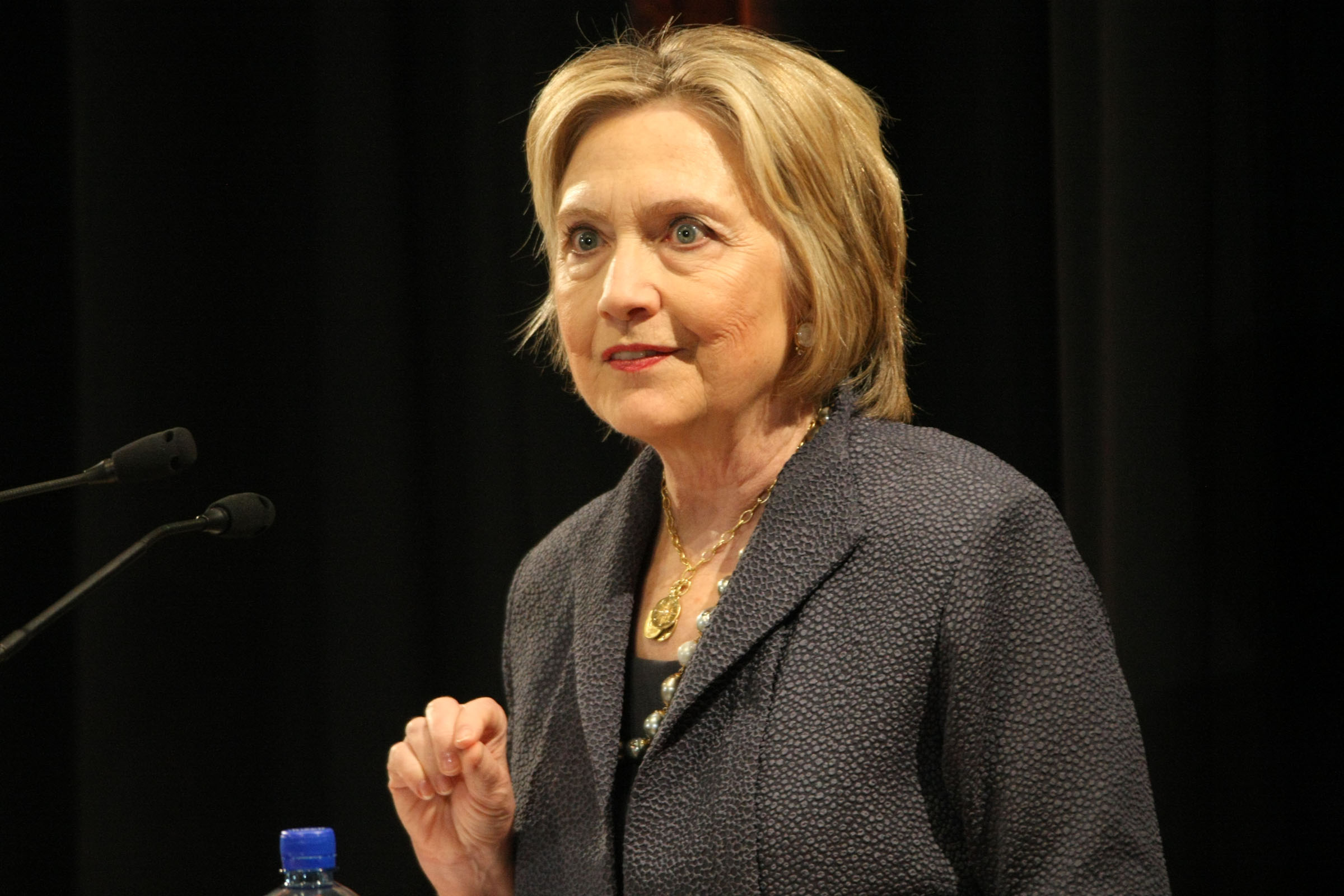 Trump held his acceptance speech and the final night of the RNC at "the beautiful and majestic White House", in a spectacle that broke with centuries of tradition and possibly the law.

Clinton wrote: “What we saw last night sums up so much of the Trump administration:

“A law-breaking convention on your dime, on the lawn of your house, to celebrate a president like a king for overseeing the needless deaths of 180,000 Americans — and counting.”

Clinton went on to call for Americans to elect Biden and Harris in her Instagram post to “save” American democracy.

She added: "We have 67 days to end this corrupt administration, elect Biden-Harris, and save our democracy. What will you do?"

Other Democrats echoed Clinton’s claim of illegality, with many comparing it to a campaign rally.

Critics have also argued that Trump’s RNC speech was a violation of the Hatch Act, which prohibits federal employees from engaging in some form of campaign activity.

The claims of RNC illegality come in the wake of many other Democrats slamming Trump and the RNC for the event, which reportedly did not adhere to public health guidelines to containing the coronavirus pandemic.

CNN’s Jake Tapper warned that the gathering could be a super-spread event and pointed to the Harvard Global Health Institute’s claim that it was against the interests of public health.

Pod Save America co-host Dan Pfeiffer said: “Tonight, Donald Trump is hosting an illegal, taxpayer subsidized campaign rally at the White House and we cannot let him get away with it.

"Here are my thoughts on how Democrats can make Trump pay a price for his convention crimes,” he tweeted before linking to an article with guidelines on pushing back on Trump’s purported crimes.

“You’ve never seen a convention at the White House before because it’s illegal,” tweeted Democratic author and activist Amanda Litman.

Clinton herself has been the focus of heavy criticism over her use of her private email server during her time serving under Obama. 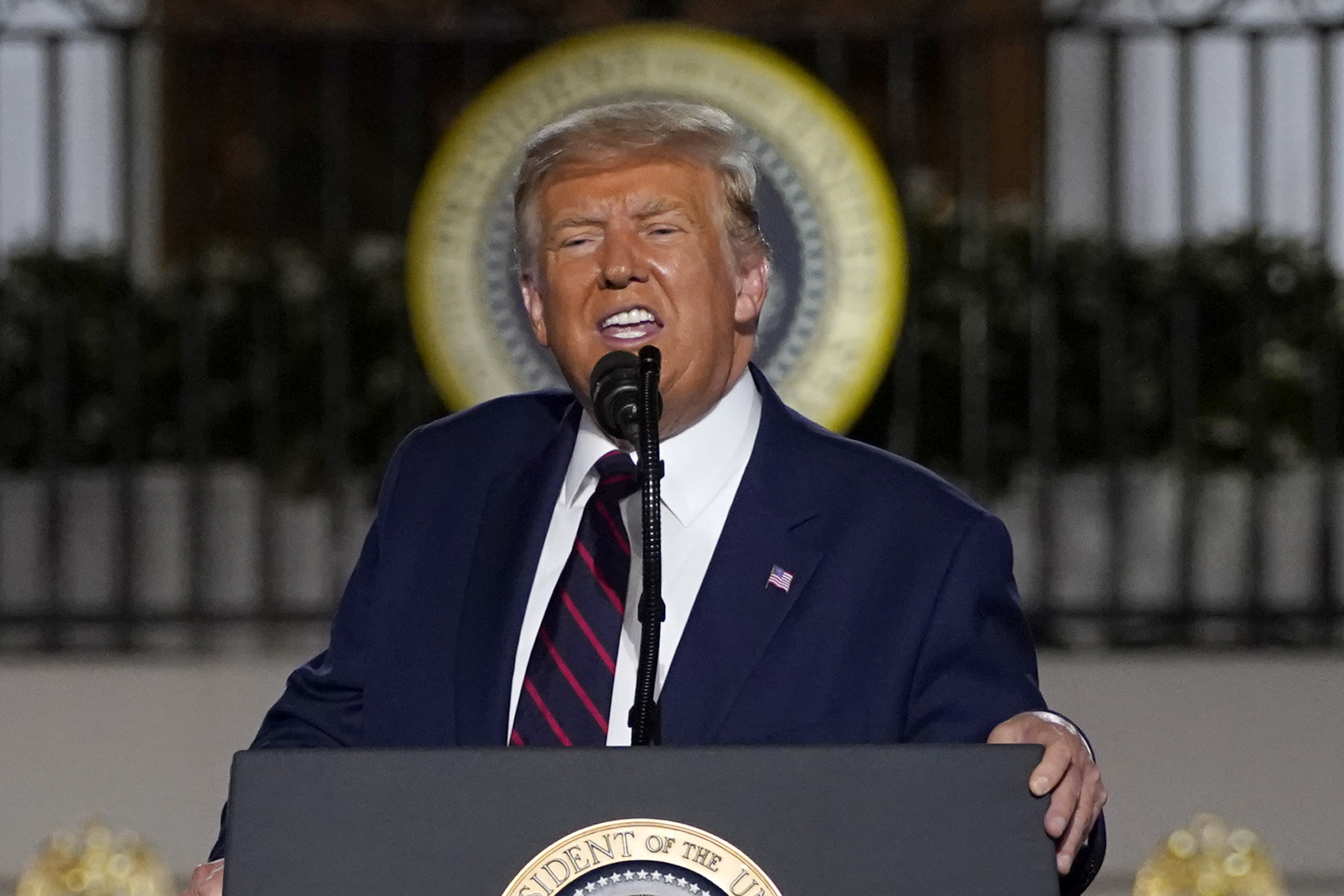 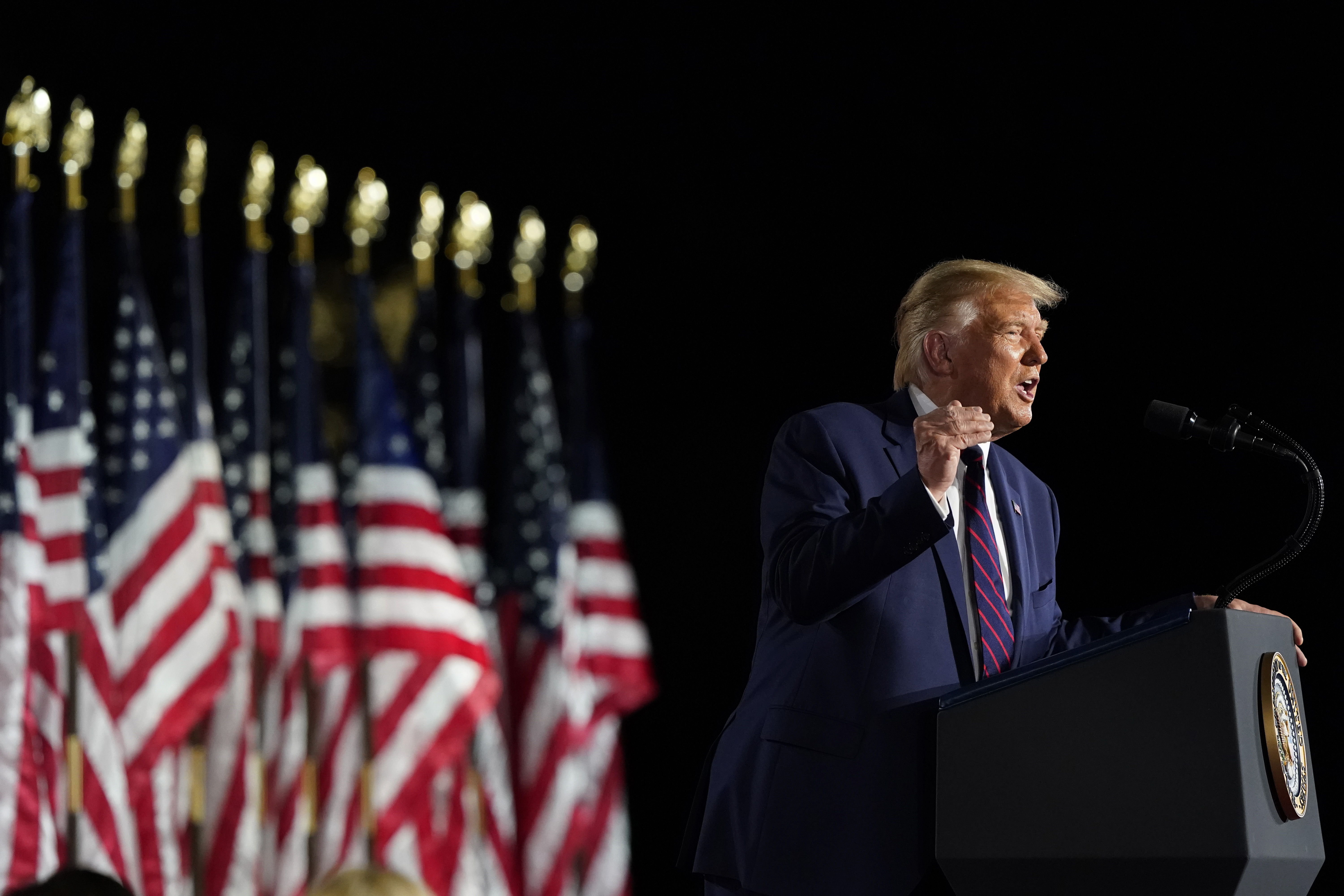 This Cult-Favorite Leave-In Hair Treatment Is So Popular, 14 Million Bottles Are Sold per Year