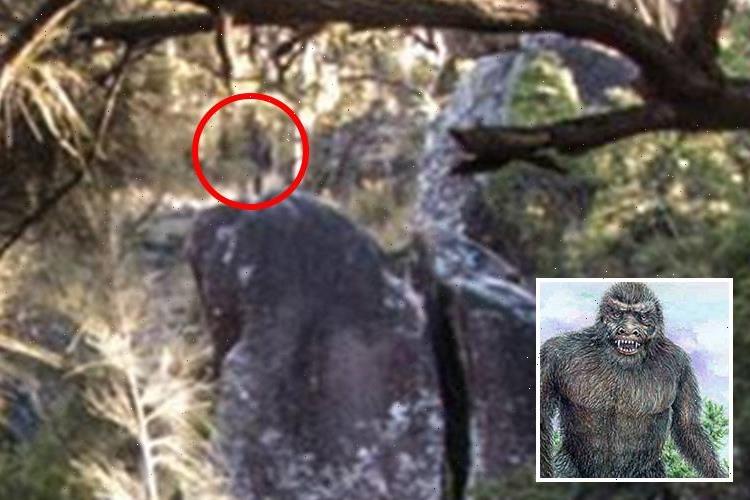 A PHOTOGRAPHER has captured a spooky image at an ancient massacre site  – which might just be the Aussie Yeti. 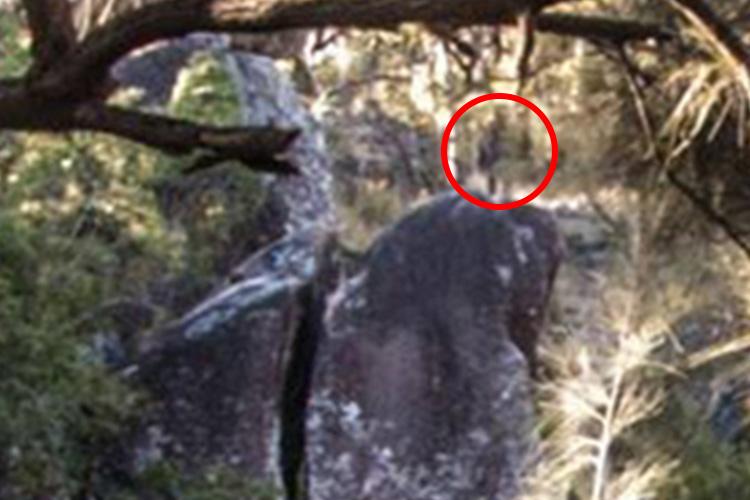 Anderson is not sure what he has captured on his camera, but those living nearby think they know.

He said when he showed the image to locals they believed he may have captured the mythical beast the Yowie.

Speaking to Daily Mail Australia , the keen hiker said he always got a "spooky" feeling when waling at Coomba Falls.

"This place is a spiritual place and whenever I take a photo there I always capture something," he said. 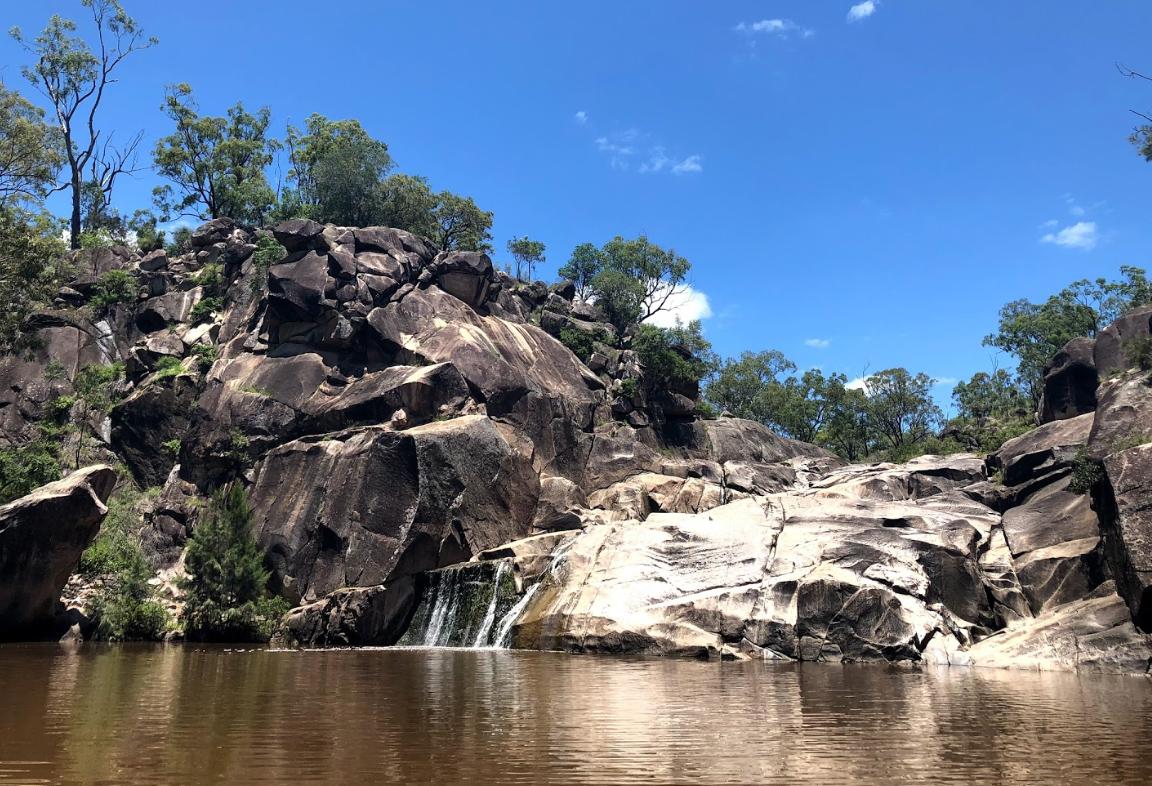 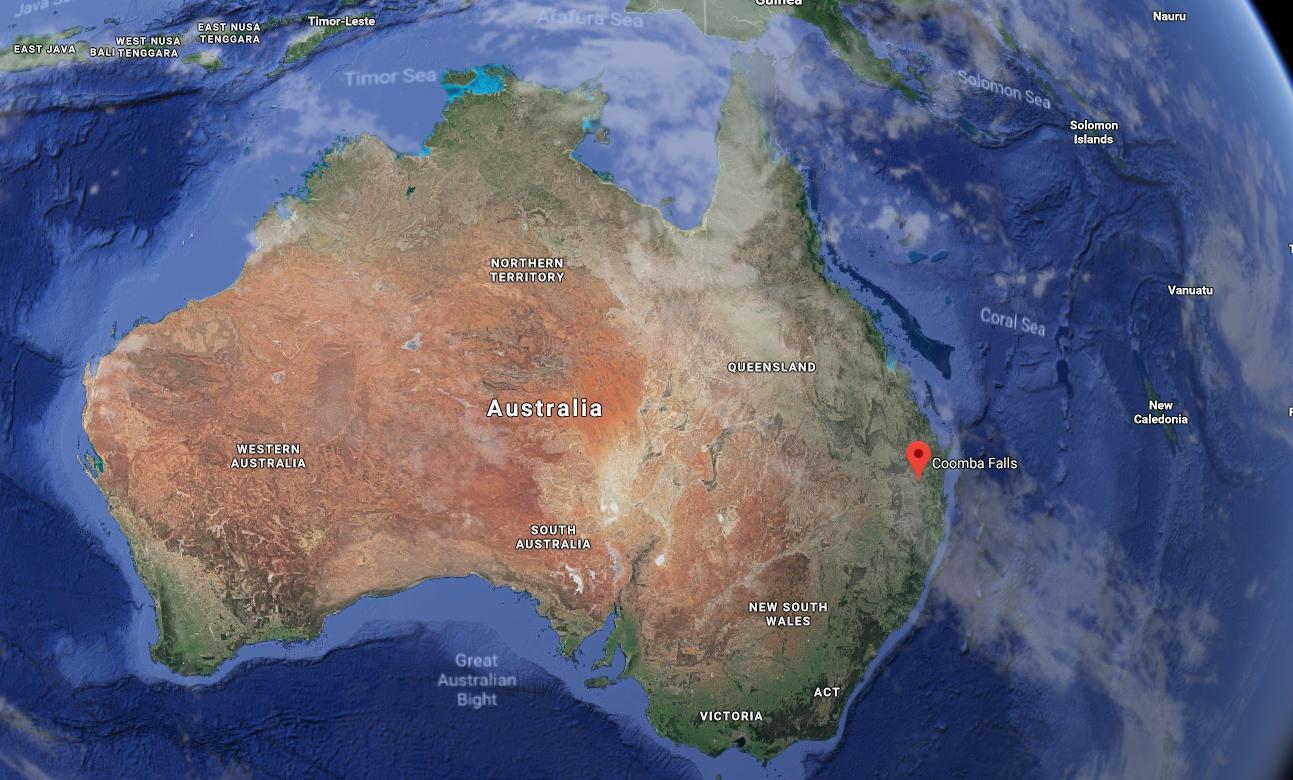 And when he posted his mystery photo on his Facebook page – its sparked a flutty of theories.

"Oh wow! I'd be staying away, freaky," one woman said while another added: "Scary, definitely has a feeling at Coomba Falls."

"'It would be one of the local ghosts before a Yowie,"one woman said.

However, others believe there is a more down to earth explanation.

"I see a man with a backpack on one shoulder. You may not have been alone. Fellow hiker?' one woman said.

What is the mythical Yowie and is it Australia’s yeti? 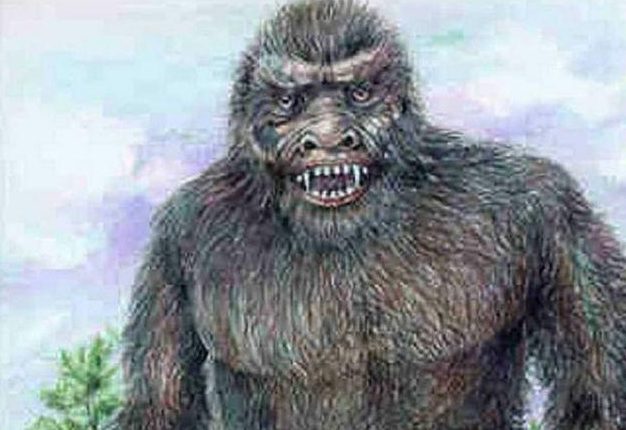 During the colonial era, Australia's aboriginals warned British settlers to beware of ape-like creatures that lurked in the rugged mountains and deep forests of the island continent.

Their people, they said, had been encountering the huge hairy beasts since the "beginning of time".

Soon the colonists began to experience hair-raising encounters with the foul-smelling creatures, which they referred to as "Australian apes", "yahoos" or "youries".

Today, they are generally referred to as yowies.

The list of modern-day eyewitnesses includes zoologists, rangers, surveyors and even members of the elite Special Air Service Regiment.

Mr Anderson has now vowed to return to the site armed with a better camera.

Now local aboriginal people avoid the area as it has become known as a place of deep sorrow.

Chelsea starlet Billy Gilmour, 18, shines against Liverpool to prove he has a bright future ahead of him – The Sun

Mindy Kaling Is Busier Than Ever
World News