Home » World News » Hero schoolboy, 16, dies after having skull crushed by knife-wielding monster he fought off during attempted rape of his mum 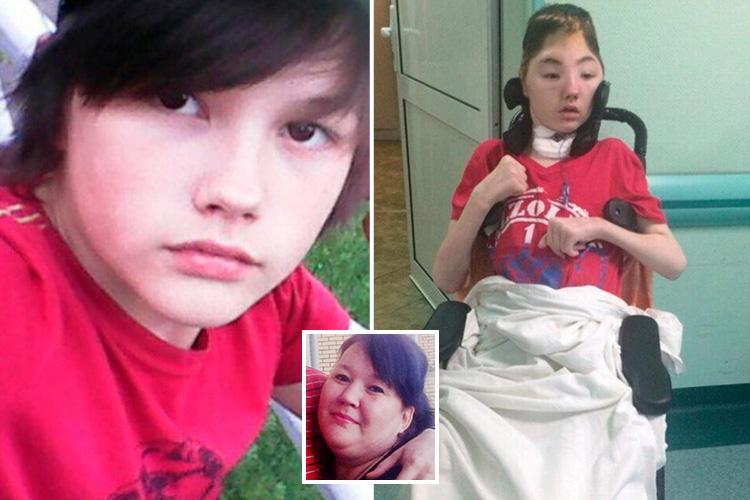 Hero schoolboy, 16, dies after having skull crushed by knife-wielding monster he fought off during attempted rape of his mum 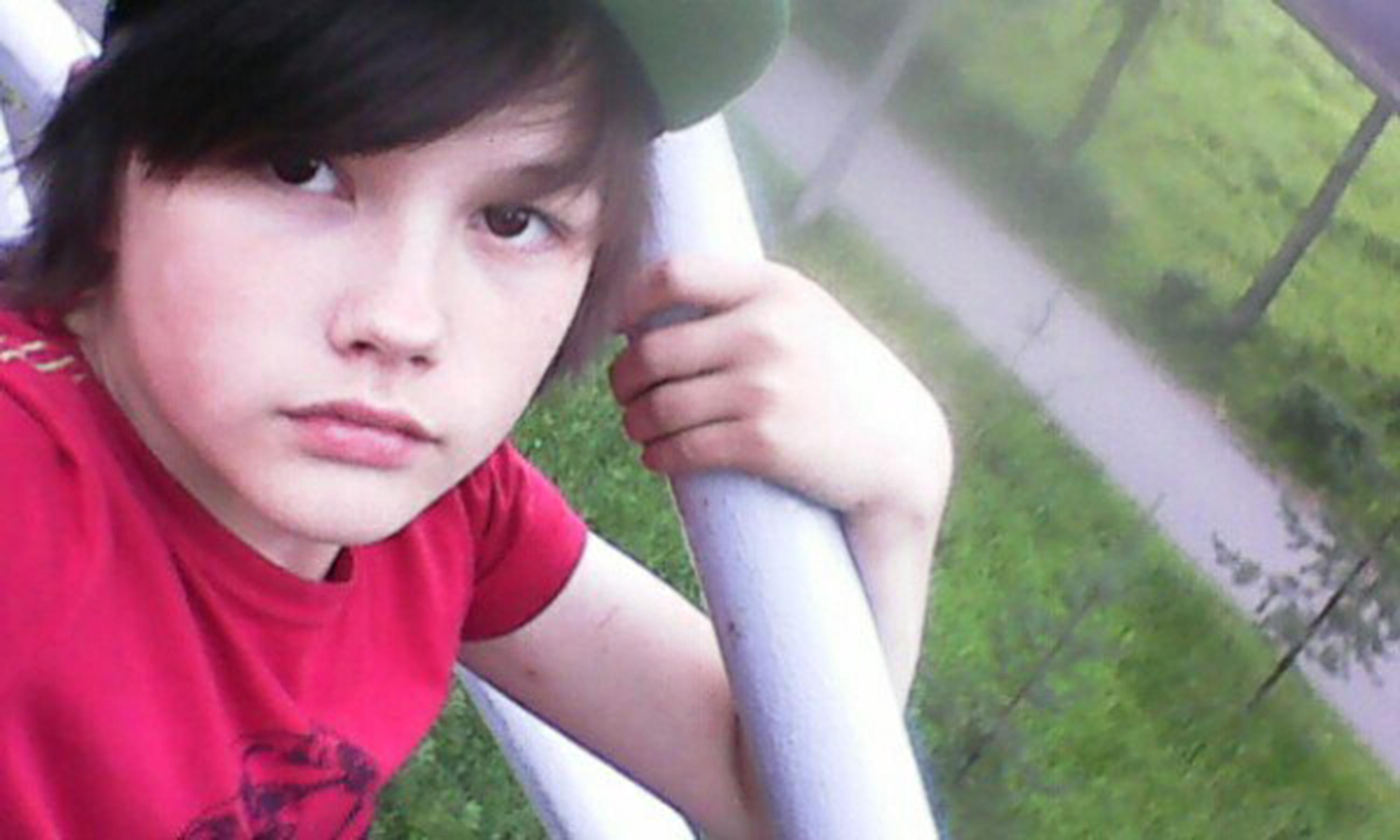 The previously convicted murderer repeatedly attacked Natalia Krapivina, 43, with a knife seeking to force her to have sex with him.

Vanya – then 15 – entered the flat in Severodvinsk, northwest Russia and saw the appalling scene.

He picked up a 3kg dumbbell and struck the beast.

Pronin, 37, later jailed for 14 years and now facing an additional murder charge after the boy’s death, deflected the blow and turned his fury on Vanya. 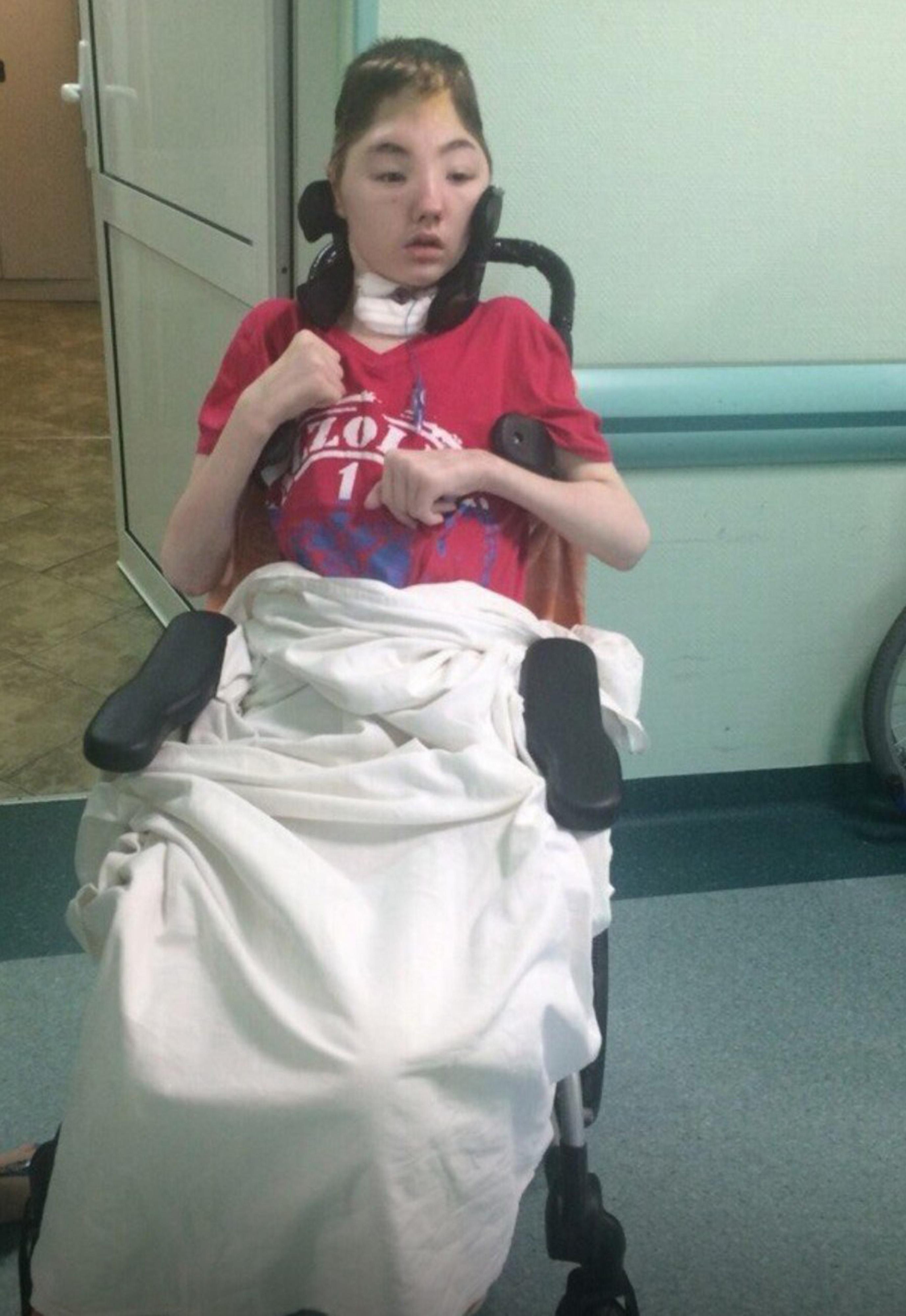 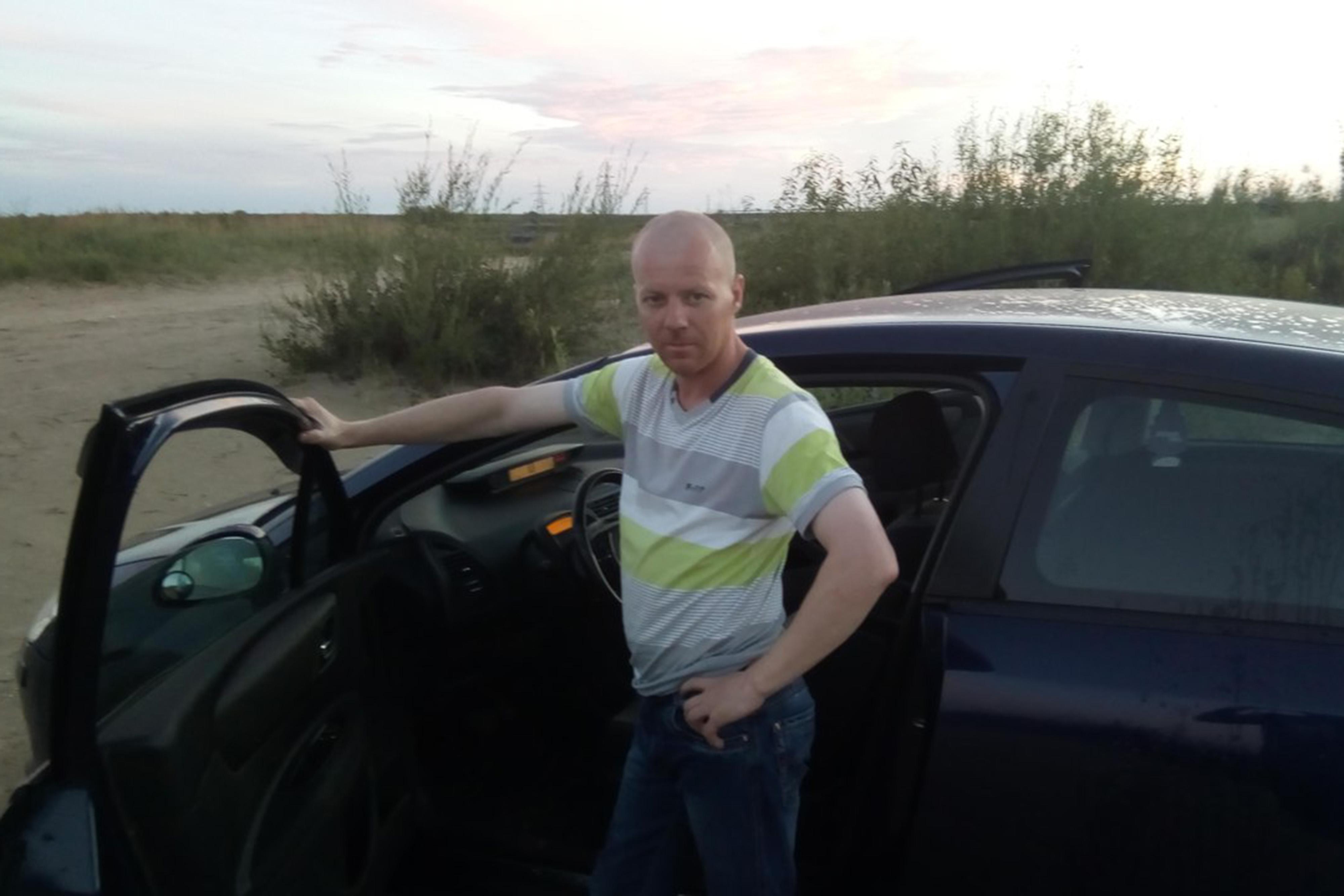 Pronin wrestled the dumbbell from the teen and pounded it over his head.

Neighbours hearing the commotion called the police while the vicious attacker fled believing both were dead.

Vanya and his mother were both found unconscious on the floor in the blood-soaked flat.

The boy fell into a coma for nine months while his mother had suffered 27 stab wounds – but her life was saved by her son’s bravery. 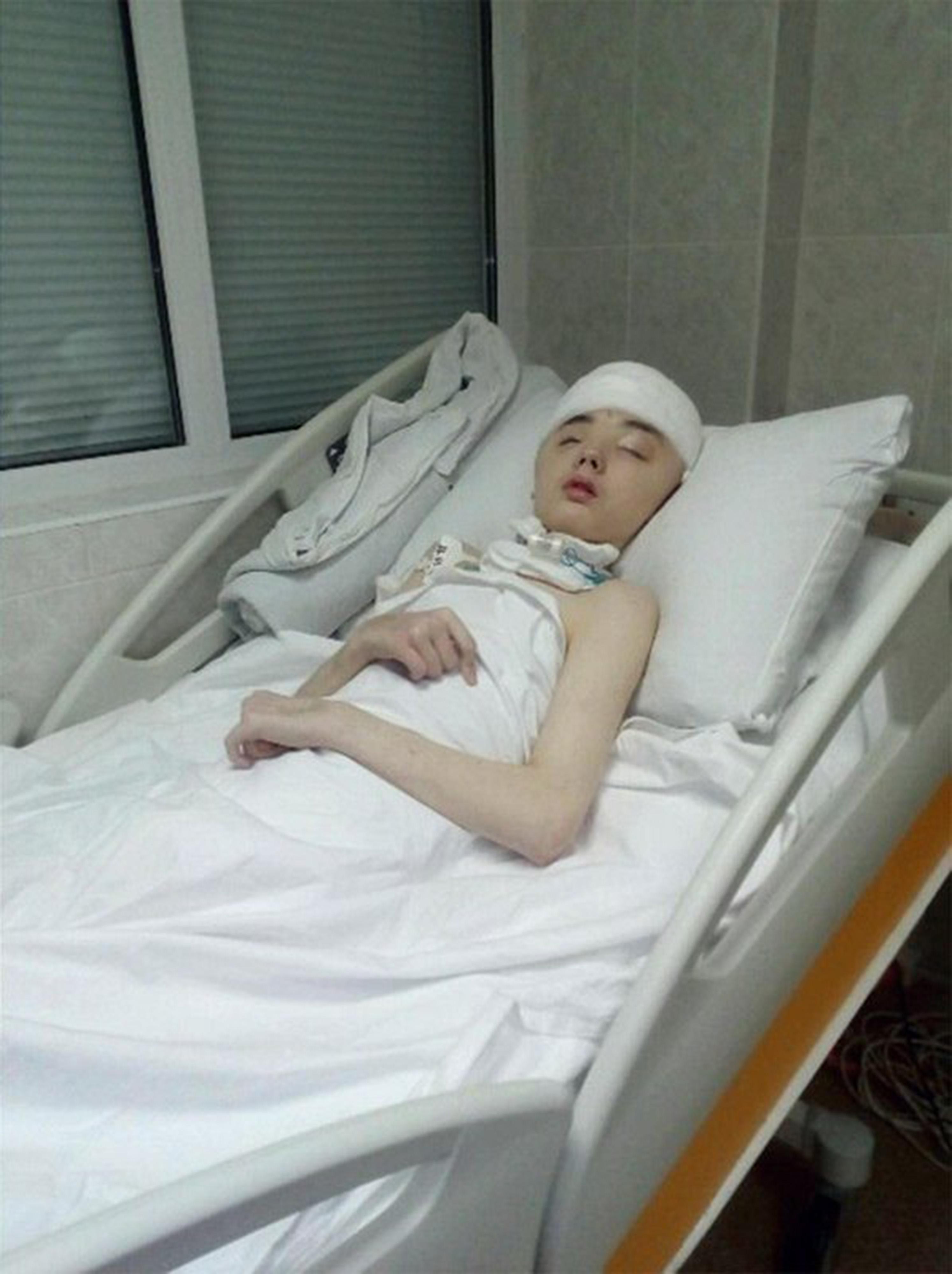 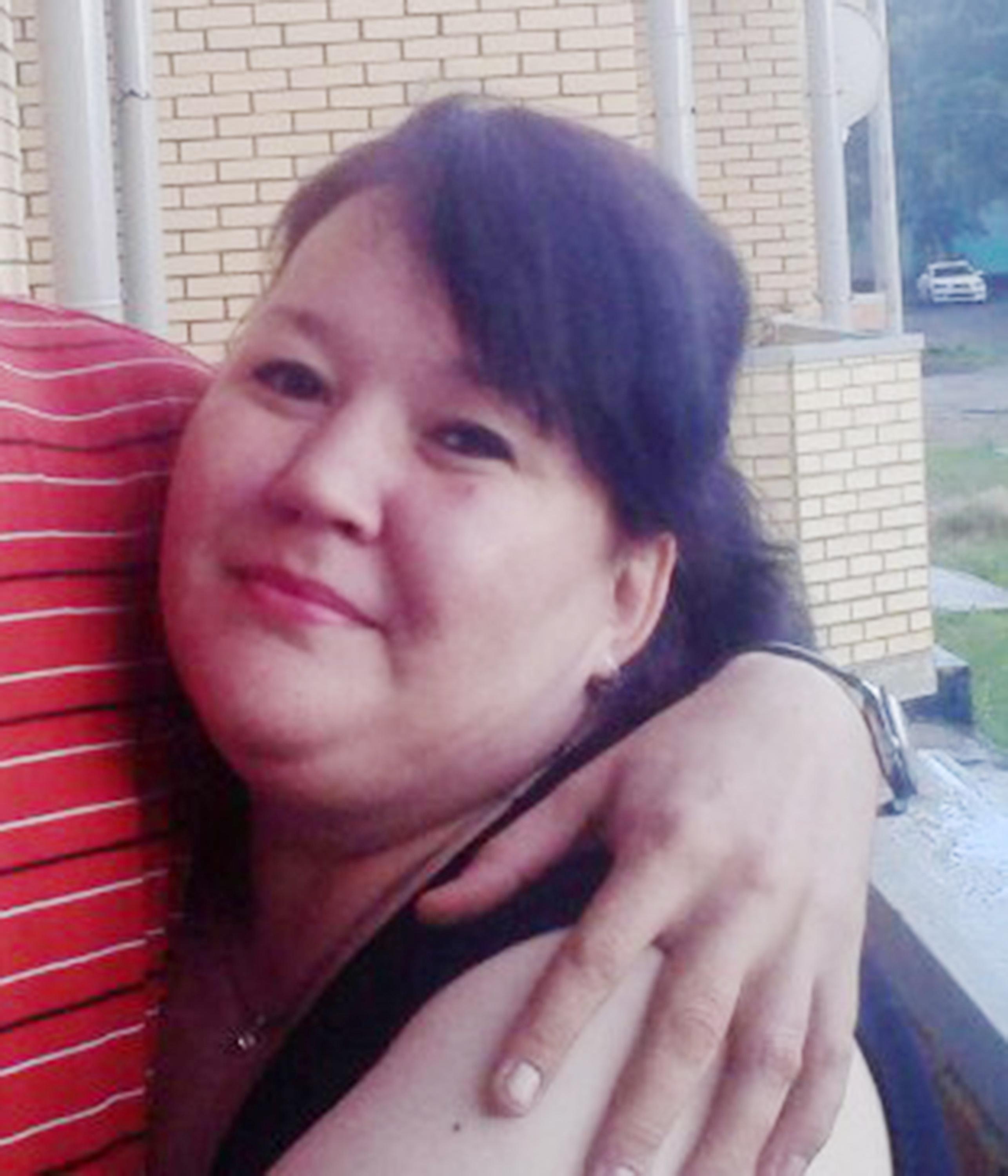 Deeply traumatised from her own experience and her son’s savage skull injuries, Natalia was released from hospital a few months later, but only visited her son twice after the horror of the ordeal, according to reports.

Her brave son suffered serious brain damage and lost almost all the frontal bone of his skull.

Surgeons were forced to remove some of his brain, and a massive fundraising campaign was launched by prominent TV presenter Andrey Malakhov for titanium plates he needed in his skull and other medical expenses. 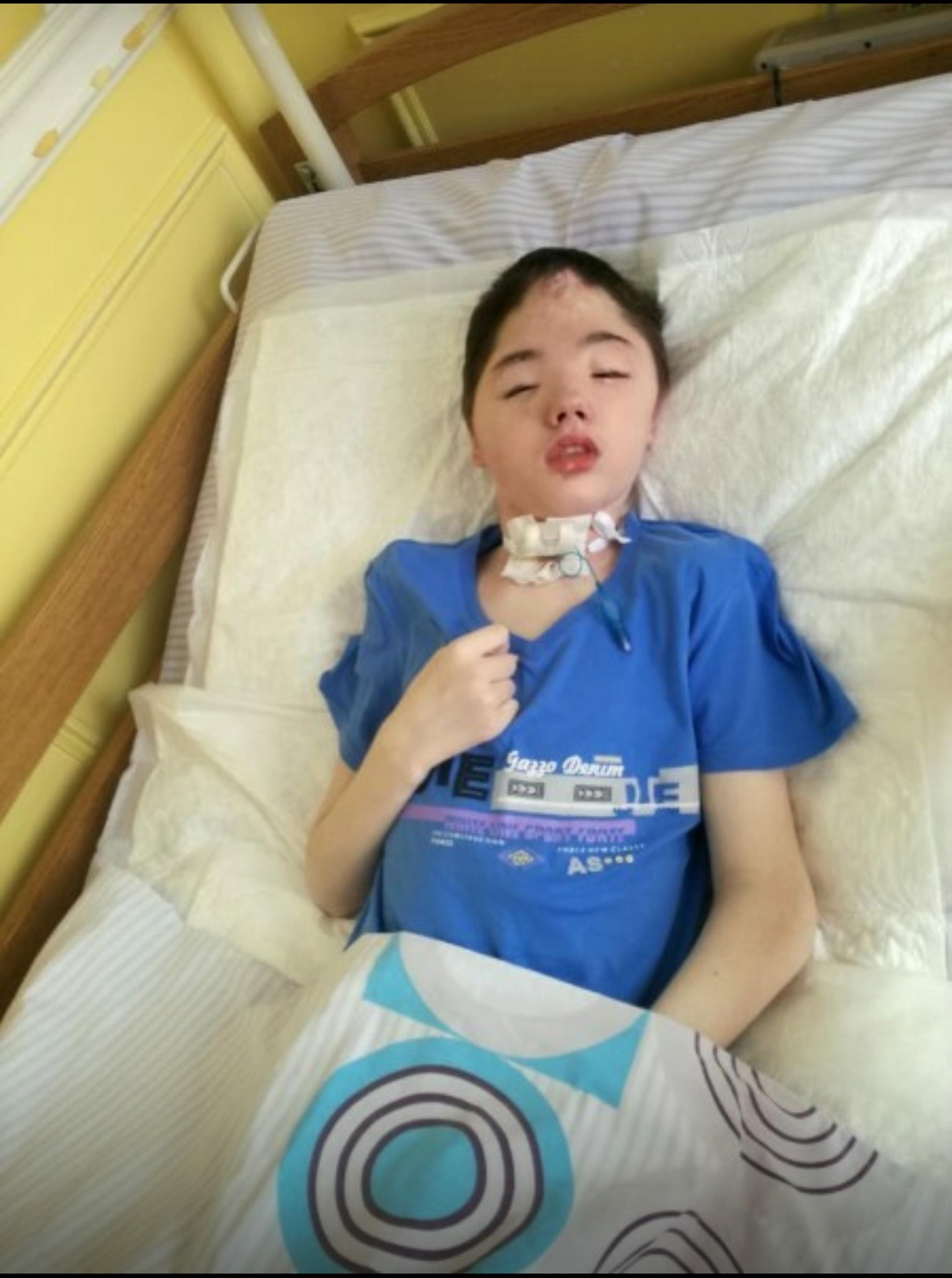 In June this year, he started to recognise his nurse, and ate porridge and mashed food.

In July, he went to a rehabilitation centre in Moscow amid renewed hope of improvement.

Funds were being raised to send the hero boy to Spain for further recovery.

But in October he contracted flu and despite intensive care treatment his condition worsened and he died on Tuesday this week. 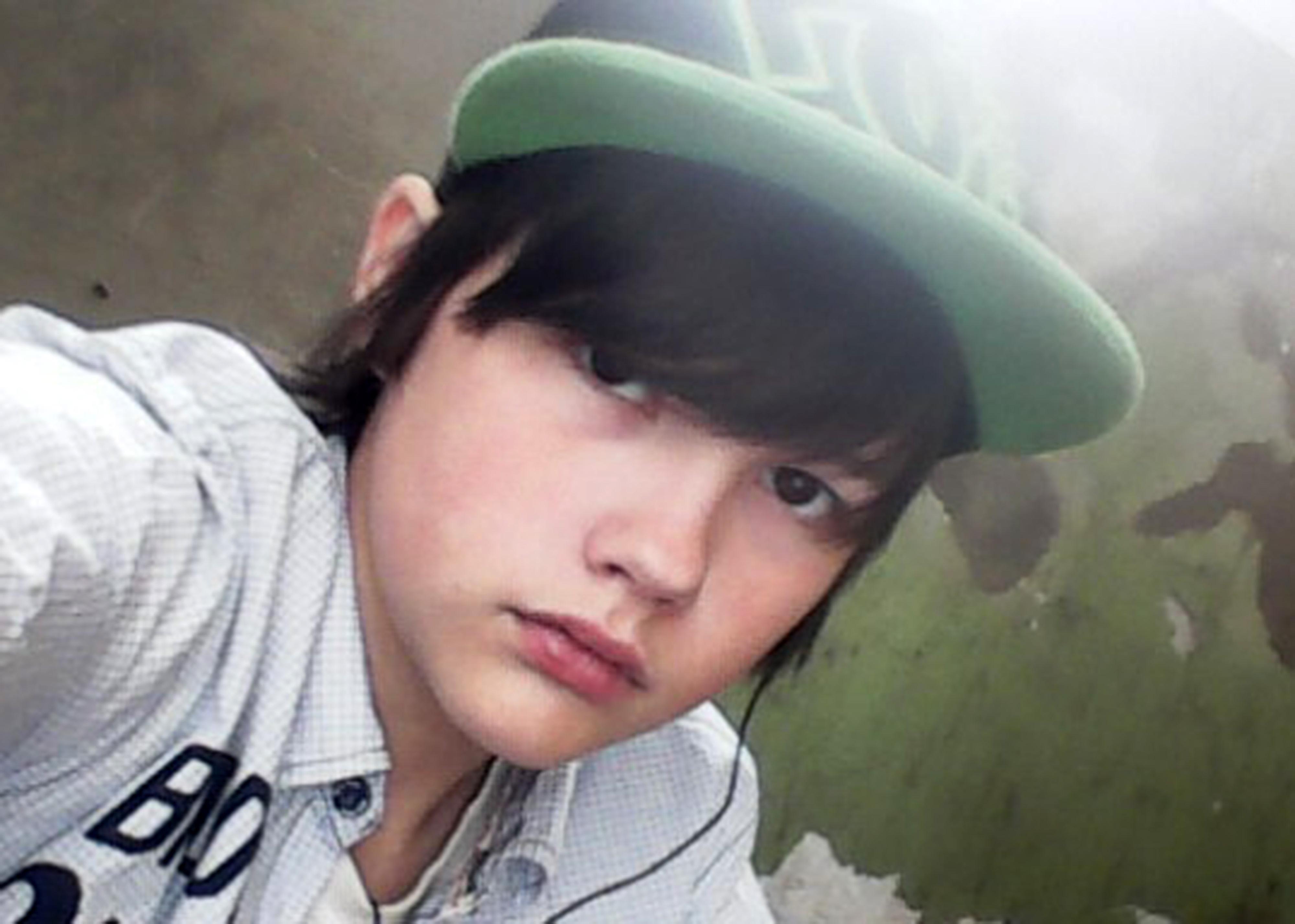 Tragically, his distraught mother could not cope with her son’s condition, blaming herself – even though she was Pronin’s victim too.

It was revealed that she had pleaded with the authorities before the attack not to allow a released murderer to live in her block close to children.

She faced criticism in Russia for not being at Vanya’s bedside. 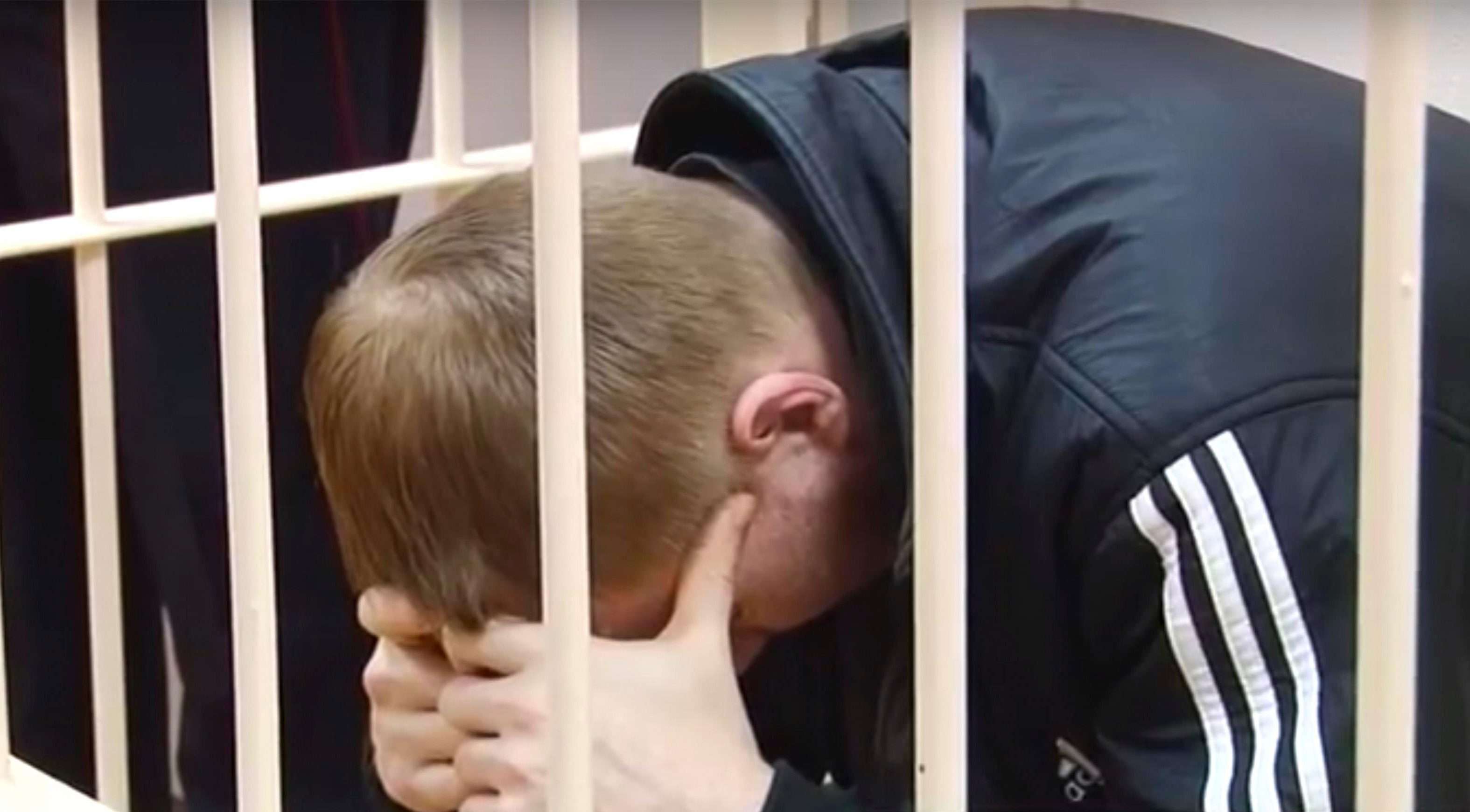 Natalia sought funds to treat her son and told a TV audience: “ I beg to be pardoned…(for not visiting him more frequently).

“And I want to ask you, please, help my son. I don’t remember what happened that day.”

Admitting she had turned to drink after the horrific ordeal she said: “Everybody now tells me that I am to blame for everything …

“I am ready to be treated. And I want to be with my son.”

She has not spoken since Vanya’s death.

He will now face a murder charge.

A criminal investigation is also underway into why the convicted murderer was allowed to live near children.