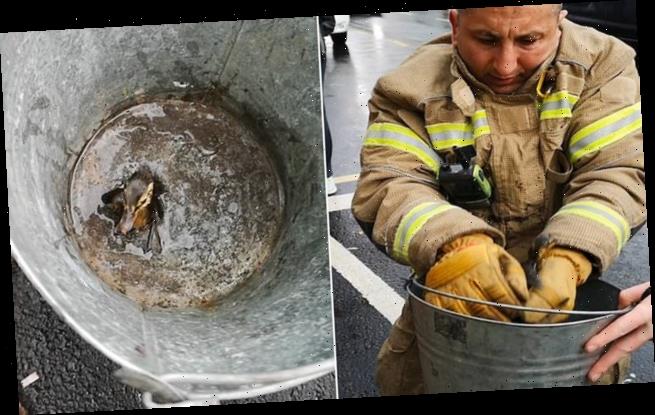 Firefighters received a round of applause when they rescued a tiny ducking trapped in a road drain after flash flooding hit north London.

Heartwarming footage shows Barnet Fire Station firefighters rescuing the duckling in north London and the moment the infant duck is retrieved from the drain.

The duckling got trapped after flash flooding in Barnet, north London, around 6.20pm on July 2. 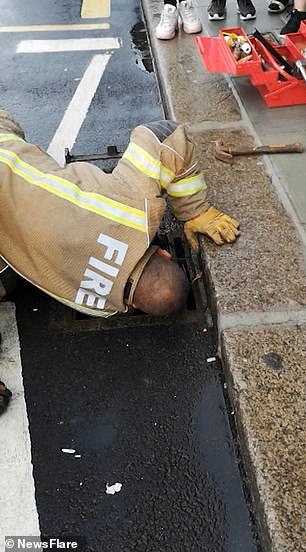 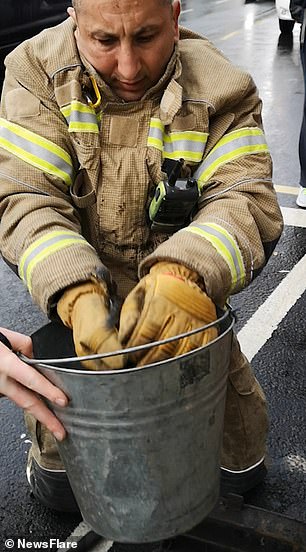 They spend almost 30 minutes trying to get the duckling out while local shoppers watched.

The rescued duckling is put in a metal bucket and carried back to a nearby shop where it is reunited with its siblings.

The person filming said: ‘The firemen took the ducks in their fire engine to the nearby pond where they are likely to be from, sadly I didn’t get to see that.’ 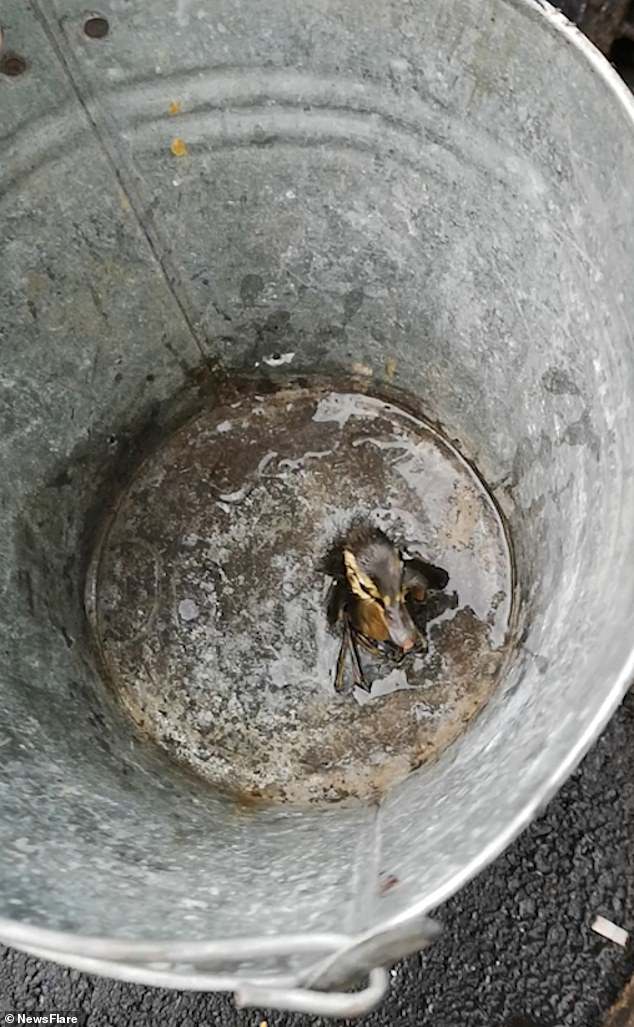 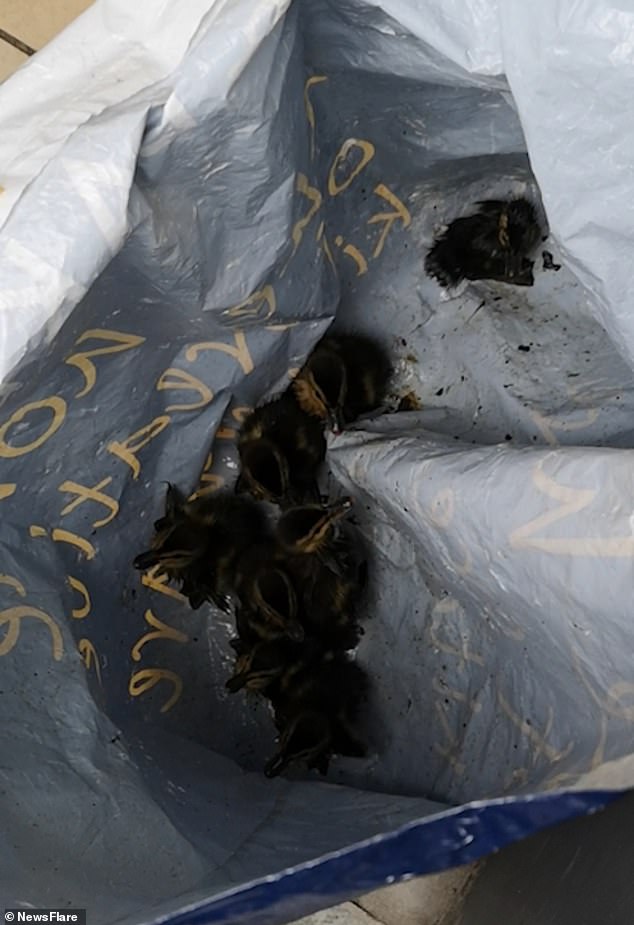 When the firefighters go inside the shop to get the mother duck put into a box, she flies out of the door and someone tries to catch her as she flies through. She lands on top of a building.

The duckling which is in the shop with its mother also runs around the shop as they try to catch it but they catch it in a green bowl. 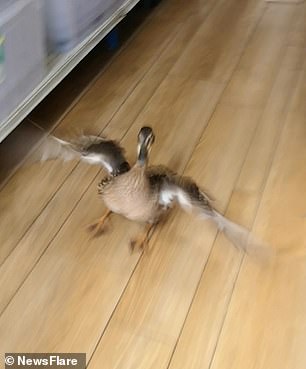 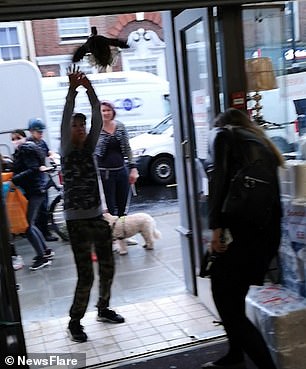 Gyms to reopen in 'a couple of weeks' after coronavirus lockdown, Boris Johnson confirms