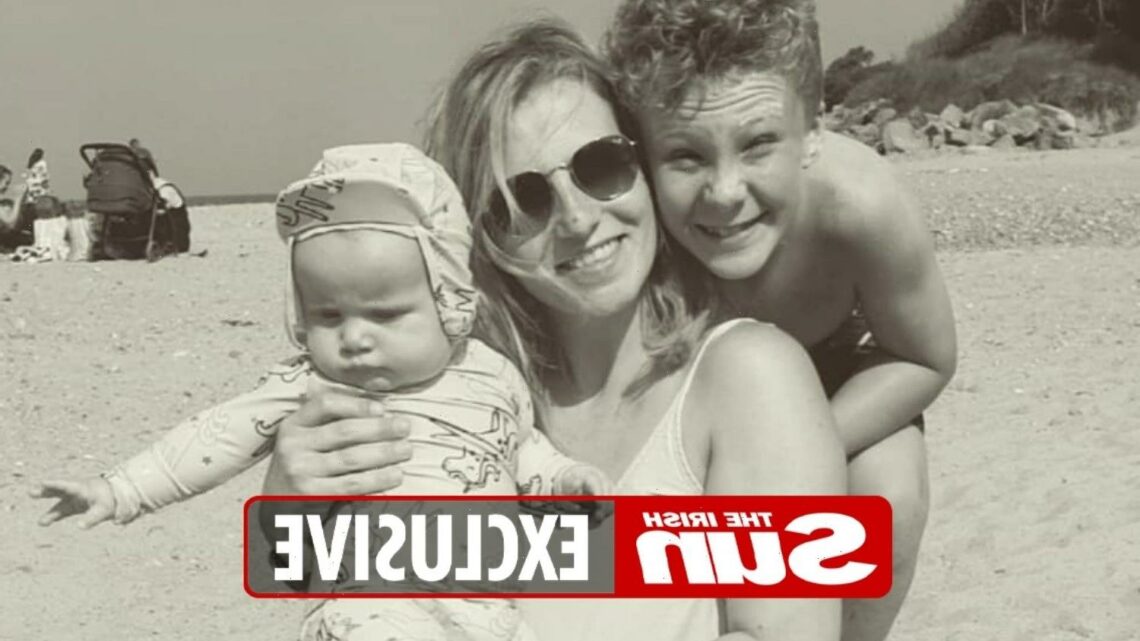 THE heartbroken family of tragic crash victim Julieanne Kehoe have broken the news to her injured 12-year-old son that his beloved mum has died, locals say.

Bride-to-be Julieanne was travelling on the N52 in Kells, Co Meath, with her three children when the two-car crash occurred on New Year’s Eve. 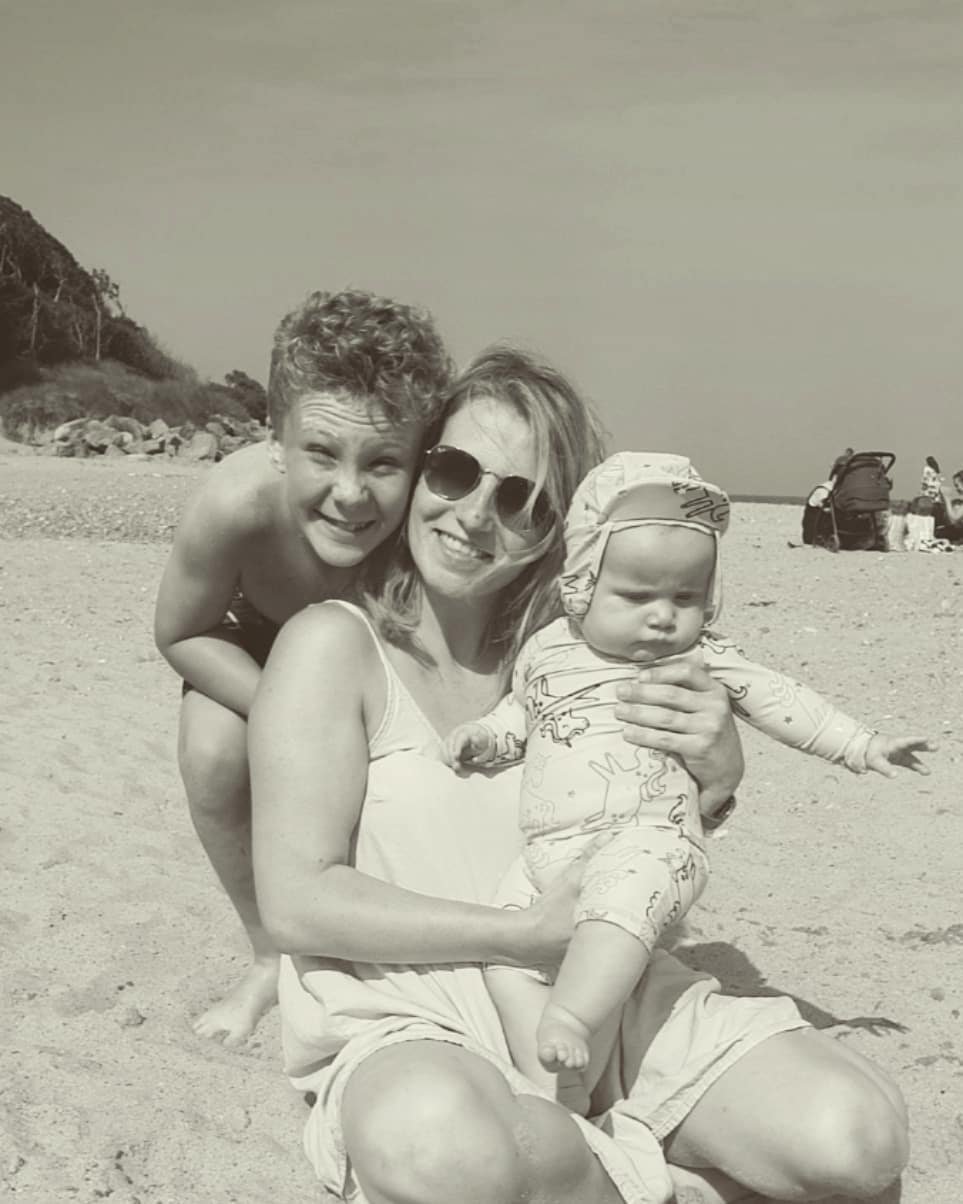 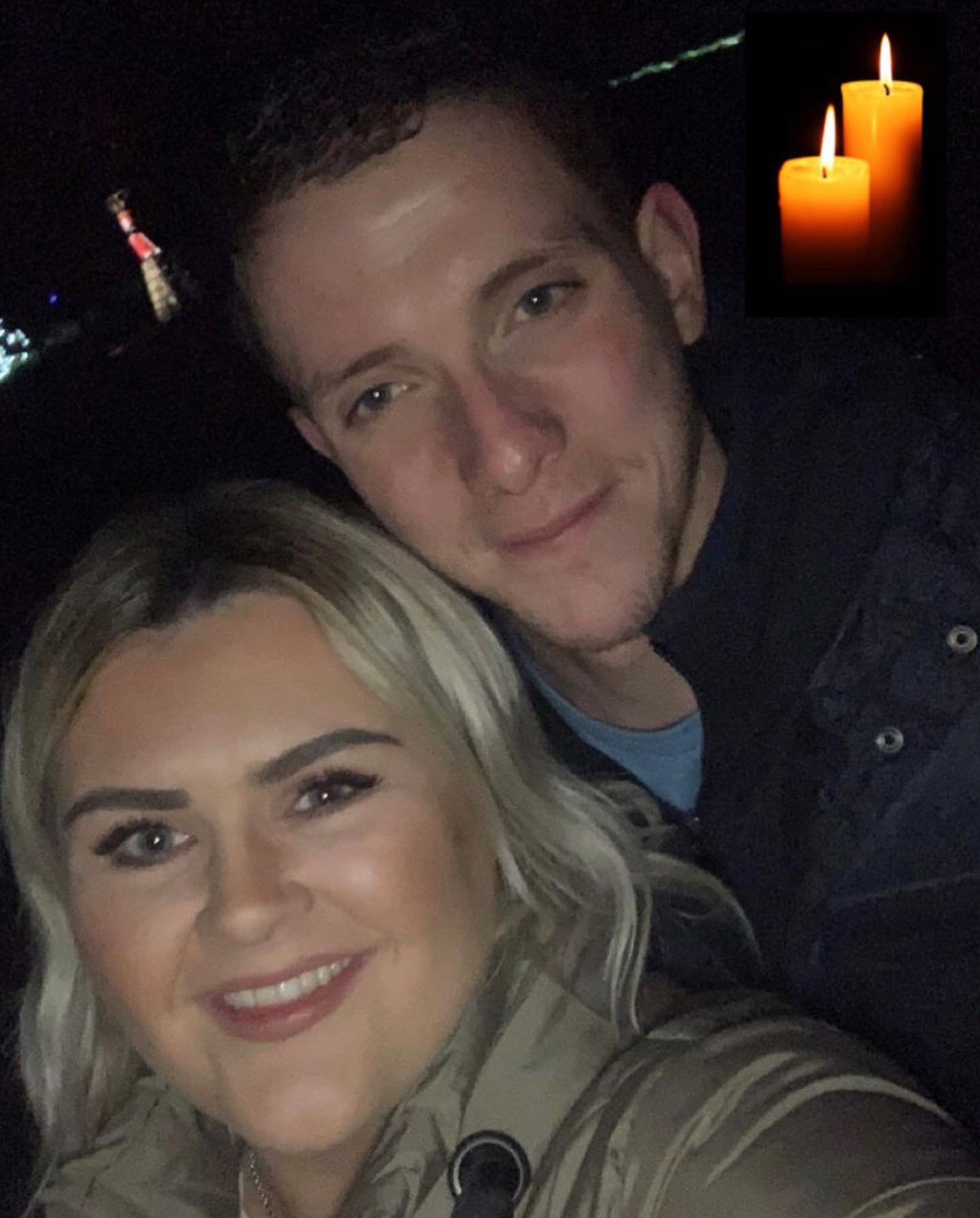 Newly-qualified teacher Saoirse Corrigan and her partner Shane ­Gilchrist, who were in the second car, were also killed in the head-on collision just off the M3 — with the three victims all aged in their 20s.

Ms Kehoe, who was due to get married this year and had been ­travelling to Cavan where she had been building a house, was brought to hospital with serious injuries but was later pronounced dead.

Jack has been transferred to Temple Street Hospital for treatment, while the baby girls’ injuries were described as not life-threatening.

England and Wales’ crime capitals revealed – how dangerous is YOUR area

Cllr Kenny told us: “The family have faced the agonising task of telling Jack that his mum had died.

“Can you imagine? It is the hardest conversation, it is every family’s worst nightmare.”

He added: “Jack’s world has been changed forever.

“It is just devastating and Julie has two baby girls as well.

“Julie was a great mother, so popular and so nice. The death of a young mother is just terrible.

“God help the kids. The grief is too much.

“She comes from a great family. It is hard to come to terms with.”

Julie was engaged to a man from Co Cavan and the mum and her kids were due to move there from Wexford after Jack completed his primary education in Craanford.

Cllr Kenny said: “No one knows what will happen now.

“Jack was transferring to go to secondary school in Cavan.

“The reality is that the kids will have to face the future without their mother. Our hearts are broken for the family.

“There is nothing you can do. All we can do is support them as best we can. The family are good, decent people.”

It’s understood the three children are expected to make a recovery from their crash injuries.

The tot’s baby sister, aged one, was in the back seat alongside Jack.

Cllr Kenny said: “It is a miracle they survived really — especially the little three-week-old who was in the front along with her mum.

“Jack suffered the more serious injuries out of the kids. He was transferred to Temple Street but he is recovering, he had an operation.

“It is amazing they survived really. All the community can do is to rally around and support them as best we can in the future. Julie was the best mam to them, all we can do is be there as best we can.”

The Irish Sun can also reveal care worker Julieanne was hailed as a “Covid-19 All Star” for looking after worried OAPs at a Wexford nursing home amid the pandemic — and keeping spirits up with her dancing moves.

Stunned friends and colleagues last night paid tribute to Ms Kehoe as “an absolute gem of a girl” and “the life of the party”.

One declared: “Only good times were had when Julie was around work. The life and soul.”

Another said: “Like a little ­whippet going around the place. A brilliant carer.”

A third added: “I am in shock to hear of Julie who was killed. We worked together and she was so good as a care assistant and so full of life. Why would this happen?”

A fourth said: “My darling, why life is so unfair? Why it was you the God took so early?”

The vehicles are understood to have collided on the N52 in Kells, just off the M3, at around 4.45pm on New Year’s Eve.

Saoirse, who was the driver of one of the cars, was pronounced dead at the scene.

The Irish Sun yesterday revealed Saoirse had recently started her dream job as a teacher and was an avid camogie player.

Her boyfriend Shane was also a hurling stalwart in their home village of Castlepollard — with Midlands GAA communities mourning “two beautiful souls”.

And paying tribute to Miss Corrigan and Mr Gilchrist, Castlepollard Hurling Club said: “A terrible tragedy engulfed our community as two of our young beautiful souls were tragically taken from us decades too soon.”

They added: “Castlepollard Hurling & Camogie Club would like to extend our deepest sympathies to the Gilchrist, Murray, Corrigan and Coffey ­families.

“Shane and Saoirse were both stalwarts in the Castlepollard and Ringtown Hurling Clubs and extended communities. Our hearts are broken for your loss in this most difficult time. May their gentle souls rest in peace.”

Saoirse worked as a teacher in St Clare’s College in Ballyjamesduff, Co Cavan, and had only started her career in September.

St Clare’s College said: “Our prayers and thoughts are with Saoirse’s family at this time. Saoirse will be greatly missed by both students and staff.” 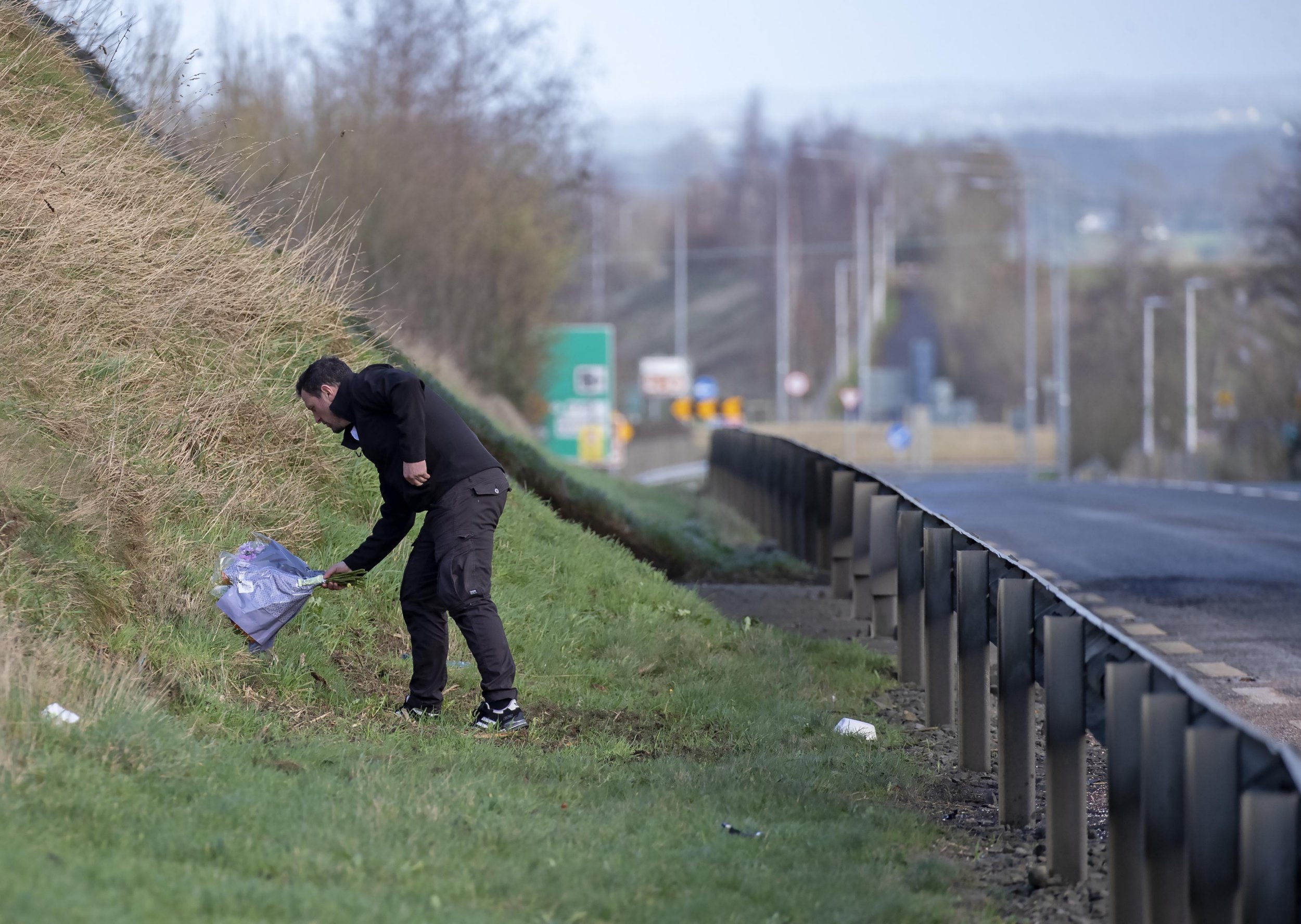 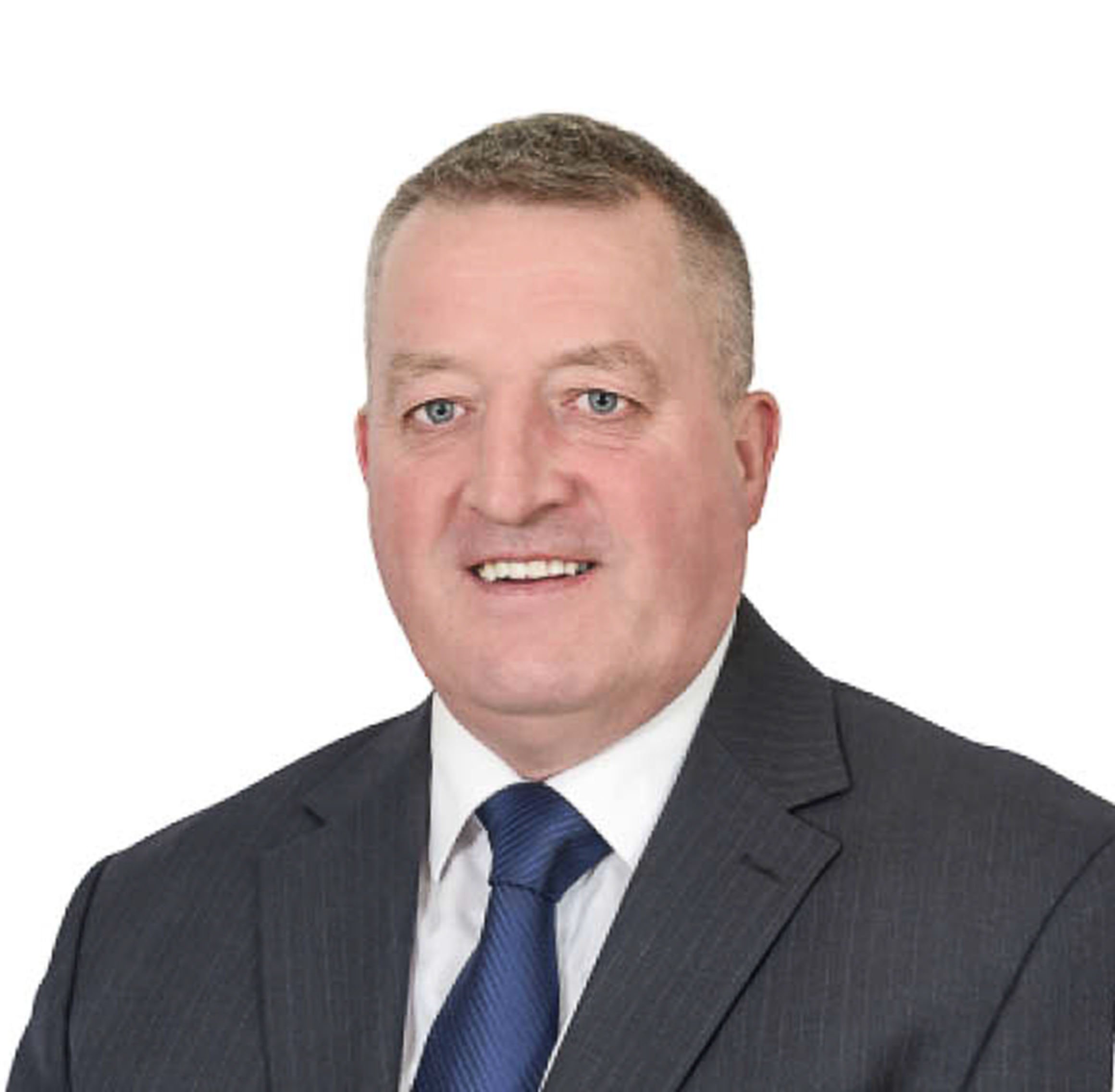 I'm an organised mum, these are the 20 things you need to chuck NOW if you want to be clutter free this year
World News